Lucy Turnbull on how to champion women into ASX 200 companies

Her husband might a former prime minister, but Lucy has always forged a path of her own – and for other women. 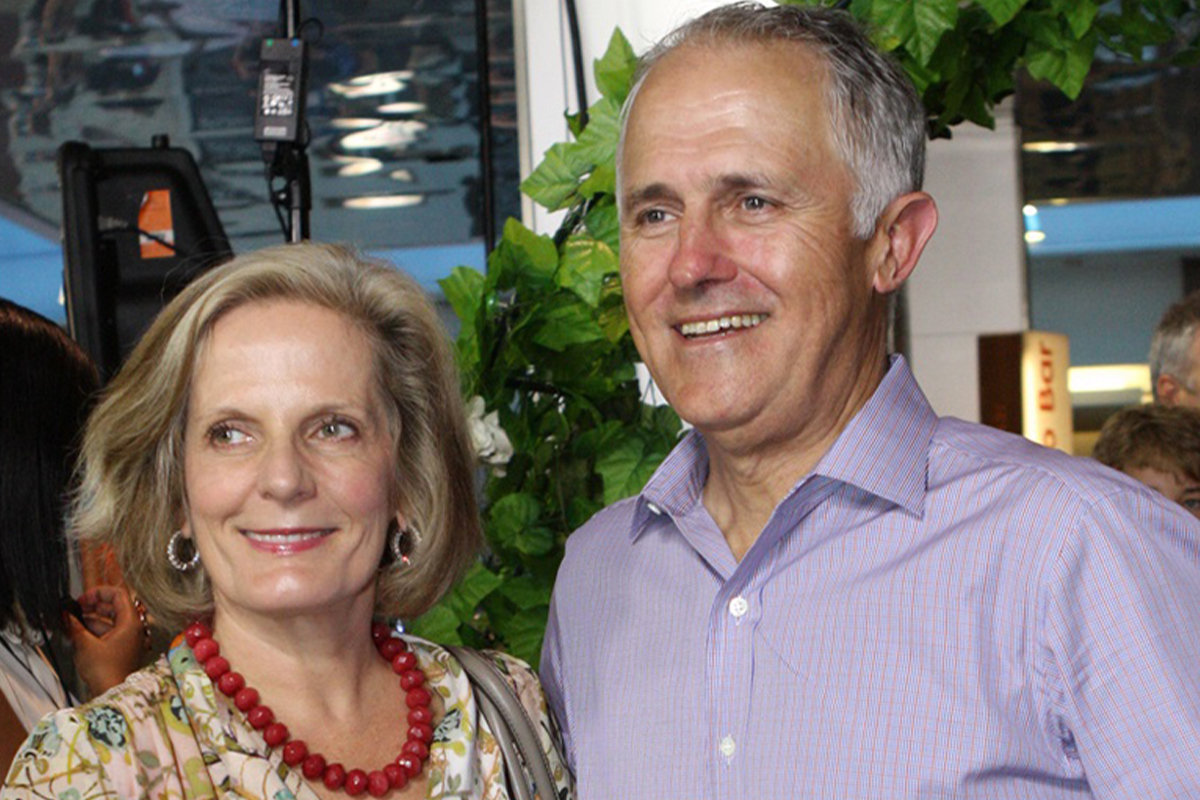 As an executive, philanthropist, lawyer and Sydney’s first female Lord Mayor, Lucy Turnbull AO dodges any shadow cast by her husband – former Australian prime minister Malcolm Turnbull – by paving a path to her own success as one of the country’s most formidable women.

With positions on many boards across Australia, the Chief Commissioner of the Greater Sydney Commission (GSC) is passionate about driving up the number of women on ASX 200 companies.

Sitting down with The CEO Magazine, Lucy doesn’t embody the stereotypical characteristics of any ordinary executive. Instead, her bubbly, warm aura shines through interjected perfectly with intellect, eloquence and wit.

“I think it’s really important to bring other women with you on the journey and encourage and nurture them to progress their career and promote them and support their career development,” she explains. “What’s really good about the GSC is that much more than half of the team is female and the majority of our leadership team is female.

“It’s the only organisation I’ve worked in that has such strong contribution and participation by women. And let me tell you, that’s has been a major plus for the organisation.”

“It’s been achieved entirely on merit and has created council values in the organisation which are particular to it being a very female-led organisation,” Lucy says. “It includes a deep understanding of the power of collaboration and working together to achieve common outcomes.

The year of 2015 was a tremendous one for the Turnbulls – Lucy was appointed Chief Commissioner with GSC, and her husband, who she refers to as her partner, was elected as Australia’s 29th prime minister.

“One of the most important things families can do is to support young men to grow up as feminists.” – Lucy Turnbull

With two grown children, the executive (who has been described as Australia’s own Hillary Clinton) explains she didn’t need to alter her career to fit Malcolm’s new role – whom she dotingly describes as a “feminist ahead of his time”.

“Because I had the role with the GSC, I was able to actually manage that and support him when, and if, necessary,” Lucy says. “I wasn’t always able to support him because of work commitments but, for the most part, the balance was okay.”

In the earlier years of Lucy’s career with two young children, like many working mothers, she recalls struggling to find the ideal work–life balance. 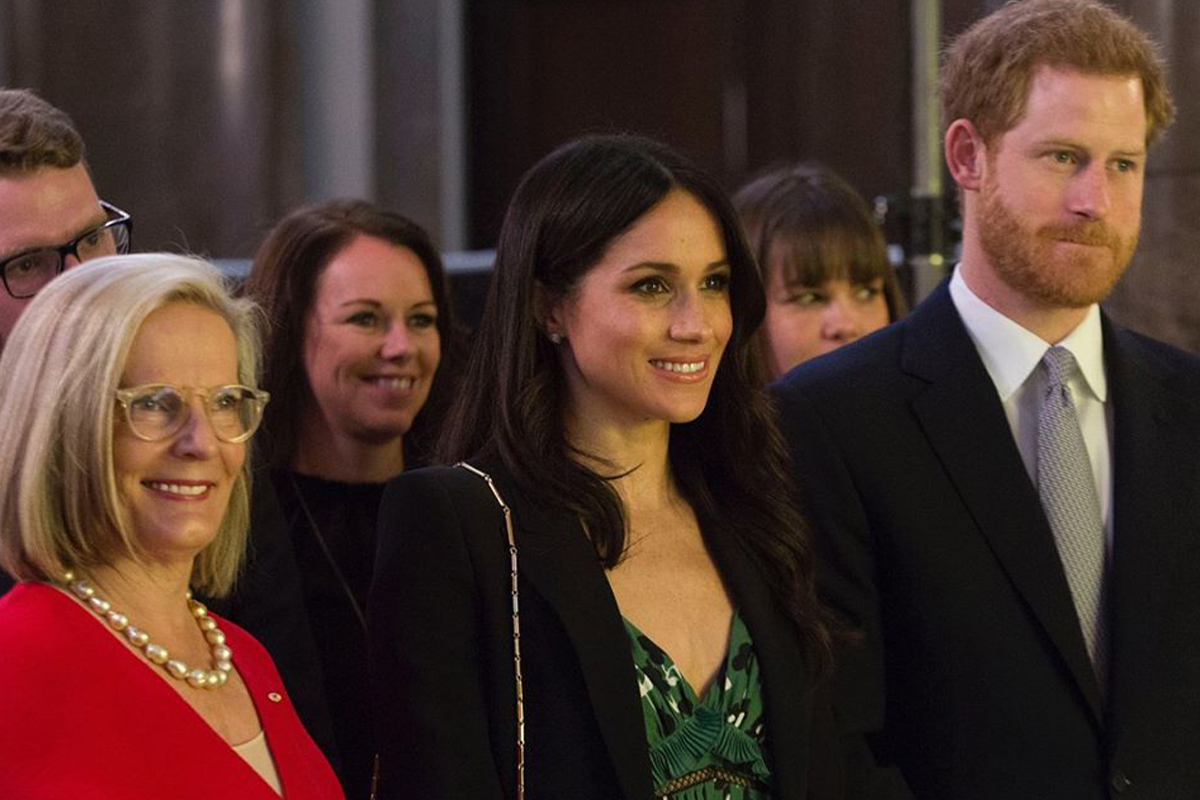 “Society, thank god, has moved on since the late 70s and responsibilities are shared,” Lucy says. “Sometimes it was hard, but I think a lot of people have a tougher time.

“I think having the benefit of having a very supportive husband, or partner, and helping me with the kids is really important.

“One of the most important things families can do is to support young men to grow up as feminists.

“If they grow up feminists, they’re less likely to exercise physical power in a negative way against women, they’re more likely to support career choices and it’ll be a better world if there are more male feminists, for sure.”

The trailblazer for gender equality has advocated for women throughout her career. Arguably the most prominent milestone was in 2003 when Lucy became the first female Lord Mayor of Sydney in its 101-year history.

“I measure my success on how many women I bring up the ladder with me.” – Lucy Turnbull

“I was supercharged by the excitement… communities really like it when glass ceilings are broken,” she recalls. “I would say the thing that moved me the most was the outpouring of elation, which I guess Julia Gillard – Australia’s first female prime minister – would have got to the power of 10.”

Since her history-defining moment, women have continually held the role of Sydney’s Lord Mayor with Clover Moore at the helm – who also happens to have held the position for the longest consecutive time in the city’s history.

“I measure my success on how many women I bring up the ladder with me,” Lucy explains. “I take that sense of responsibility very seriously and think about it a lot.”

For Lucy, whose father was prominent Sydney barrister Tom Hughes AO, one of the biggest milestones was having Gladys Berejiklian elected as New South Wales Premier. 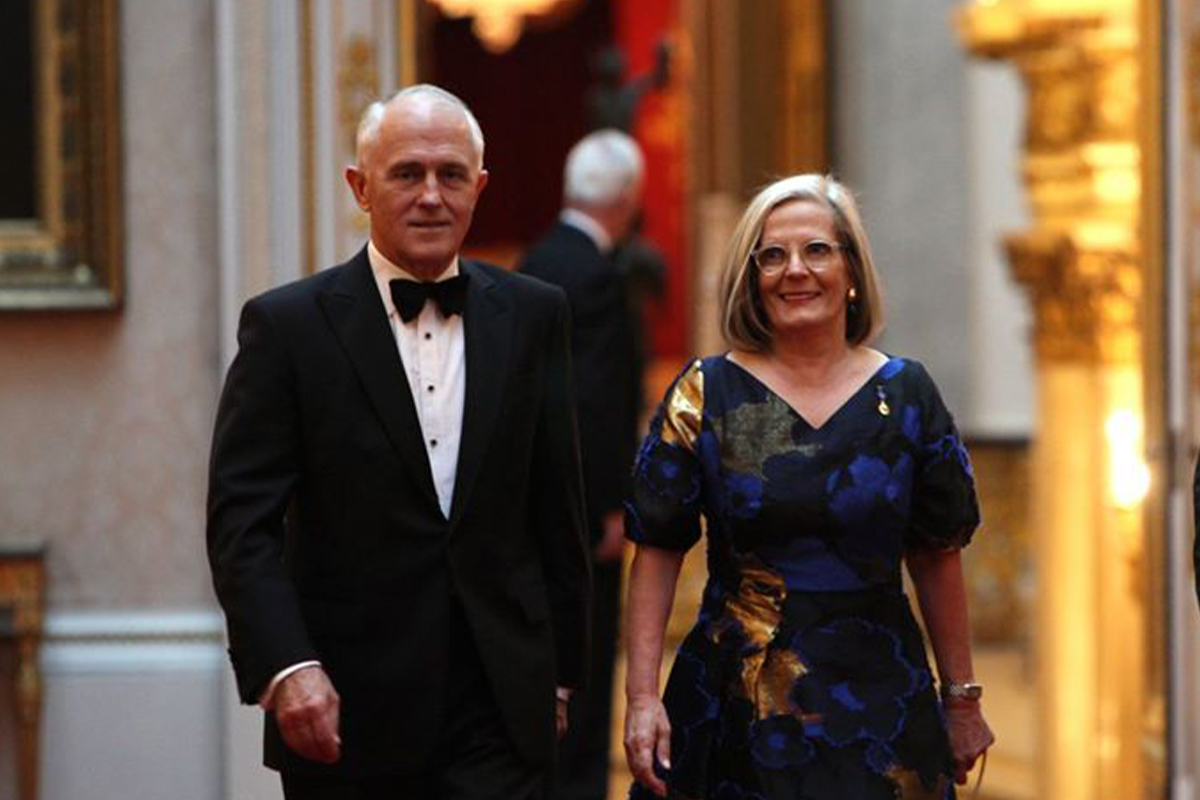 Lucy describes Malcolm as her greatest mentor and supporter

While the lawyer makes an influential mark on every company she is involved with, only 30.07% of ASX 200 boards include women.

The dismal figure has increased from 8.3% in 2009, however in 2020 a total of six boards do not have any female representation.

Despite the figures, the businesswoman believes all the boards she’s aware of are eager to increase female participation. However, lack of sufficient STEM skills is setting the female force back.

“What I think is really important is to get a lot more women engineers, scientists and women engaging in STEM because it’s those kind of career paths that will take them up through senior levels and management,” Lucy tells The CEO Magazine. It’s that technical understanding which can actually be enormously valuable in technological driven and scientific engineering companies.

“That’s how you really deepen the pool of people to work, especially in bio-tech companies and mining companies.”

And with people like Michelle Simmons (2018 Australian of the Year), it provides a “beacon of hope” for younger generations attracting women into the traditionally male-dominated fields.

Helping steer the direction of a women-friendly world is Lucy’s latest project marrying her passions of empowering women and urban planning.

“I was very lucky to marry a feminist. I think we need a few more of them around.” – Lucy Turnbull

The Charter aims to make Sydney safer for women by encouraging not-for-profits and government agencies to join the charter.

“If you feel safe, you will participate more economically and socially and that will lift your level of participation at work and in society more widely,” Lucy says. “That brings together both the strains of my life.”

Being released on International Women’s Day (8 March), it prompts the executive to celebrate and reflect just how far women have come.

“It’s time to celebrate the achievements women have made through history and also more recently,” Lucy says. “It’s also a time to indicate what we need to do; close the gender gap and increase women’s participation; address really critical issues including avoiding family violence – it’s a multiplicity of things.”

Championing her visions is her strongest supporter whose been by her side for 40 years.

“Malcolm’s been my greatest mentor and supporter,” Lucy dotes. “I was very lucky to marry a feminist. I think we need a few more of them around.”