If women and girls continue to be underrepresented in the sciences, the world will miss out on the contributions of half its population. 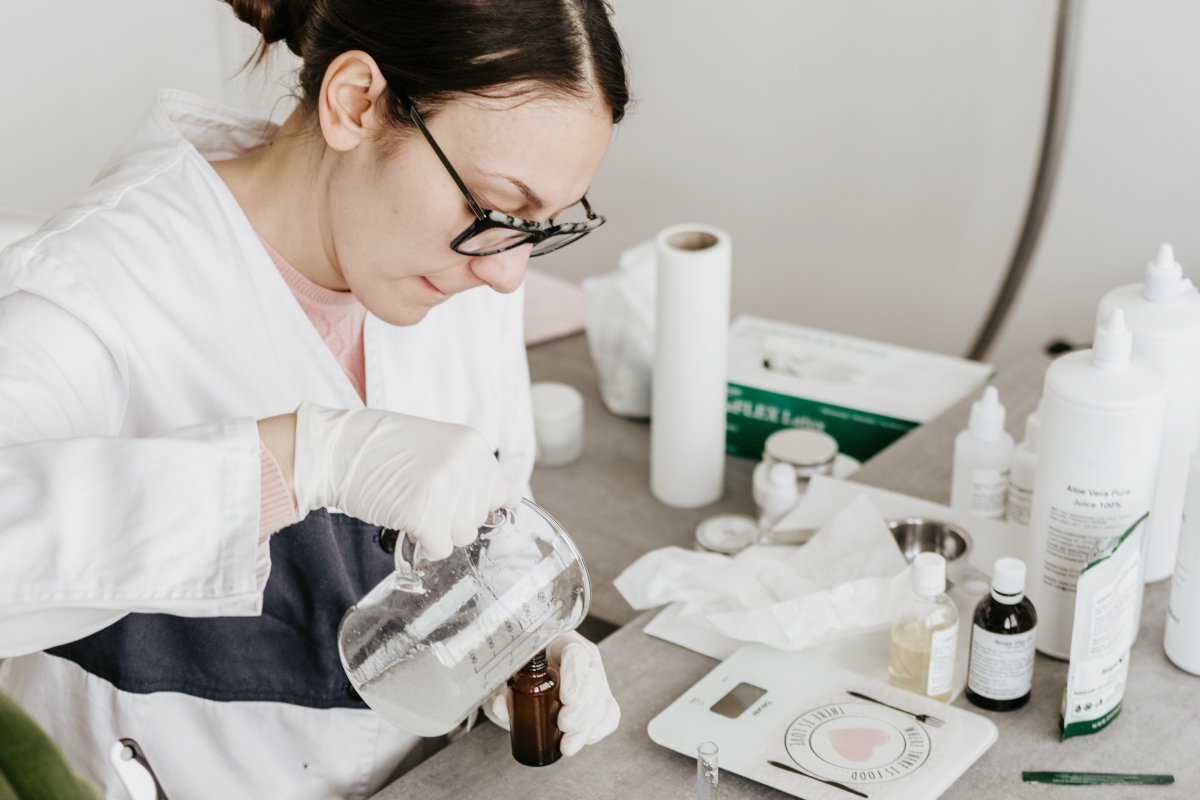 By the age of six, girls already consider boys more likely to show brilliance and be better suited to “really, really smart” activities than their own gender, revealed a 2017 US study.

These harmful stereotypes are one of the leading factors discouraging women’s pursuit of careers across science, technology, engineering and mathematics (STEM).

As a result, the world is missing out on the contributions of half its population.

Data from UNESCO reveals that less than a third of all female students choose STEM-related subjects in higher education, while just 3% of women choose ICT subjects.

Today, fewer than 30% of the world’s scientific researchers are women and this under-representation occurs in every region in the world.

In the burgeoning AI sector, only 26% of AI professionals globally are female, according to The World Economic Forum’s Global Gender Gap Report.

This is particularly troubling given that the diversity of those working on AI solutions has been identified as a crucial element in ensuring that they are free from bias and represent the whole human race.

According to UNESCO, women in STEM are published less, paid less for their research and do not advance in their careers as far as men do.

Shocking statistics like these paint the uneven global picture and demonstrate how many challenges remain for women and girls in the scientific field.

The future is STEM

The role of science education in a changing world cannot be overlooked.

It is estimated that nearly 90% of future jobs will require some form of ICT skills, and the fastest-growing job categories are related to STEM, with recent studies indicating 58 million net new jobs, in areas such as data analysis, software development and data visualisation.

Without more women in these industries, and a diverse range of women at that, STEM innovations, progressions and discoveries can only go so far.

Pledging to end the gender imbalance in science, UN Secretary-General António Guterres highlighted the fact that “girls and boys perform equally well in science and mathematics, but only a fraction of female students in higher education choose to study sciences”.

To dismantle these engrained gender stereotypes, change needs to start in primary schools.

This means tackling misconceptions about girls’ abilities, encouraging them to pursue their interest and talents in STEM, and promoting access to learning opportunities for all women and girls, particularly those living in rural areas.

It means encouraging women already working in STEM to act as role models and mentors for young girls, and providing more supportive career development for female scientists and researchers worldwide.

Not only is gender inequality a moral and social issue, but also a critical economic challenge.

According to research by the McKinsey Global Institute, gender parity in the workplace could see up to $28 trillion (or 26%) being added to the annual global GDP by 2525.

In order to achieve full and equal access to and participation in science for women and girls, and further achieve gender equality and the empowerment of women and girls, in 2015 the UN General Assembly declared 11 February as the International Day of Women and Girls in Science.

“If we are to be able to address the enormous challenges of the 21st century – from climate change to technological disruption – we will need to rely on science and the mobilisation of all our resources,” says UNESCO Director-General Audrey Azoulay.

“It is for this reason that the world must not be deprived of the potential, the intelligence, or the creativity of the thousands of women who are victims of deep-seated inequality and prejudice.

“UNESCO is calling on the international community, States and individuals to work together so that equality in the sciences and other fields can finally become a reality. Humanity has everything to gain – and so does science.”

Read next: 7 female scientists who changed the world