Huawei’s incredible smartphone launch is a peek into the future 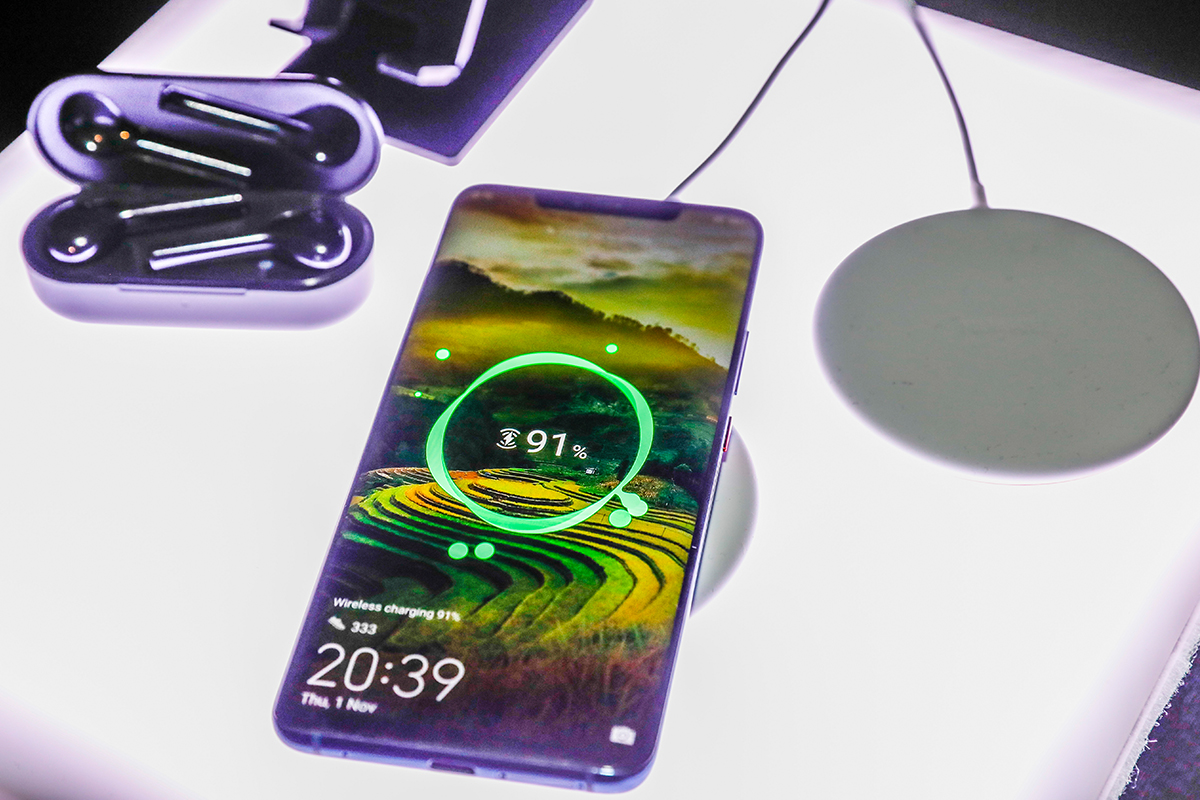 As the November sun went down over the Sydney Harbour leaving behind a stunning rose-tinted sky, the official Huawei Mate20 series was unveiled at the Museum of Contemporary Art Australia.

With a glass of champagne in one hand and a sleek Huawei Mate20 smartphone in the other, hundreds of special guests were given the first look at the latest piece of technology from the Chinese company.

Boasting an impressive 24 MP camera powered by AI to capture the finest photographs and 3D live images, the Mate20 Pro also has a built-in fingerprint reader in the centre of the screen, the ability to wirelessly charge another phone, and pioneering AI technology able to identify a species of butterfly or the Mona Lisa. The Mate20 series is a taste of the future.

“We have always been the challenger and underdog and it keeps us on our toes,” Larking Huang

As hundreds of Huawei friends including Optus CEO Allen Lew gathered to celebrate the official launch, Australian Managing Director of Huawei Consumer Business Group Larking Huang told The CEO Magazine it had become the second biggest smartphone brand in the world this year and has remained the biggest smartphone company in China for many years. 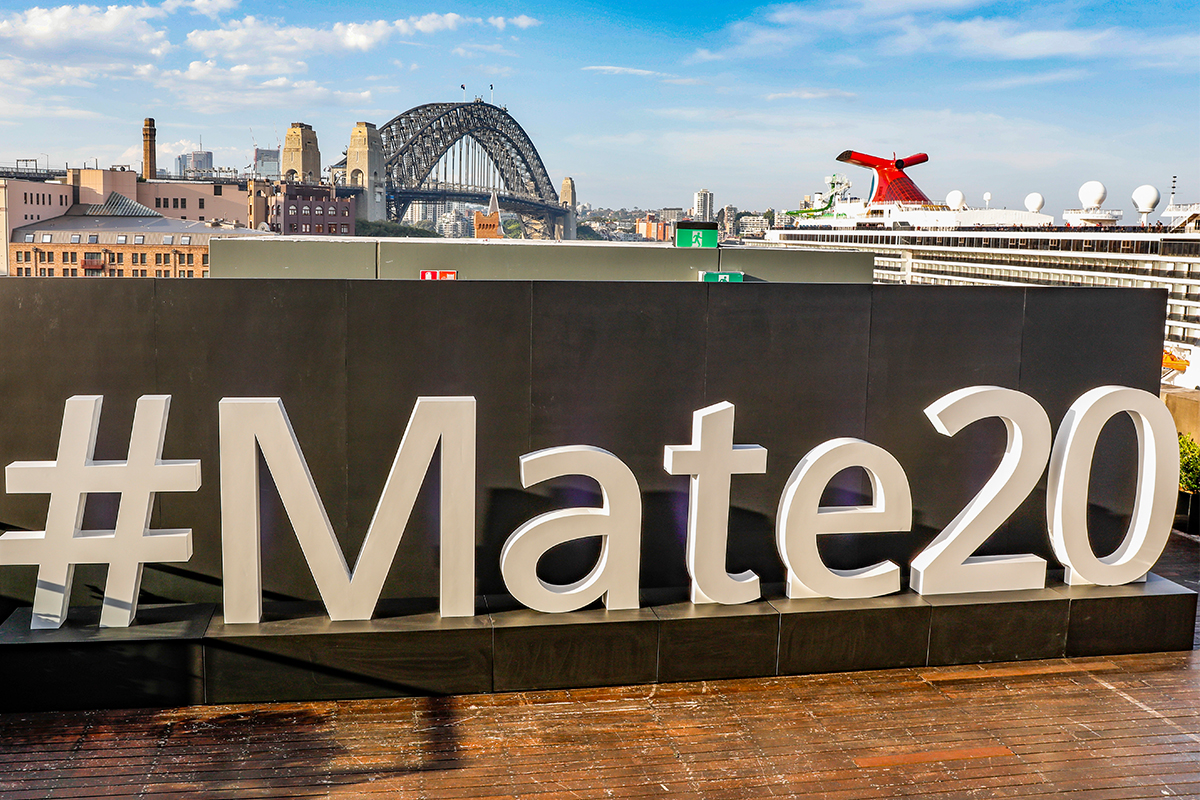 “We are also the most successful emerging brand in Western Europe and currently number one in Italy and the fastest growing in the UK,” Huang says. “Consumers are really noticing the breakthrough technologies in our products.

“It’s fair to say our research and development investments have been pretty massive in the past few years and we are confident our aim of creating the world’s best smartphone has been achieved.”

Huawei relishes in the competitive market by bringing to life innovative designs inspired by consumer needs. Huang says it was the first to introduce AI-powered smartphone cameras to perfect every shot, while it also “gives back time” with faster charging times and longer battery life.

“R&D is the cornerstone of Huawei’s growth and investment,” he says. “Our R&D workforce is pretty huge now with nearly 45% dedicated entirely to new innovation and our investment last year was around A$17billion, putting us about sixth globally in total R&D spend.

“There will be some exciting breakthroughs to come, I am certain of this.” 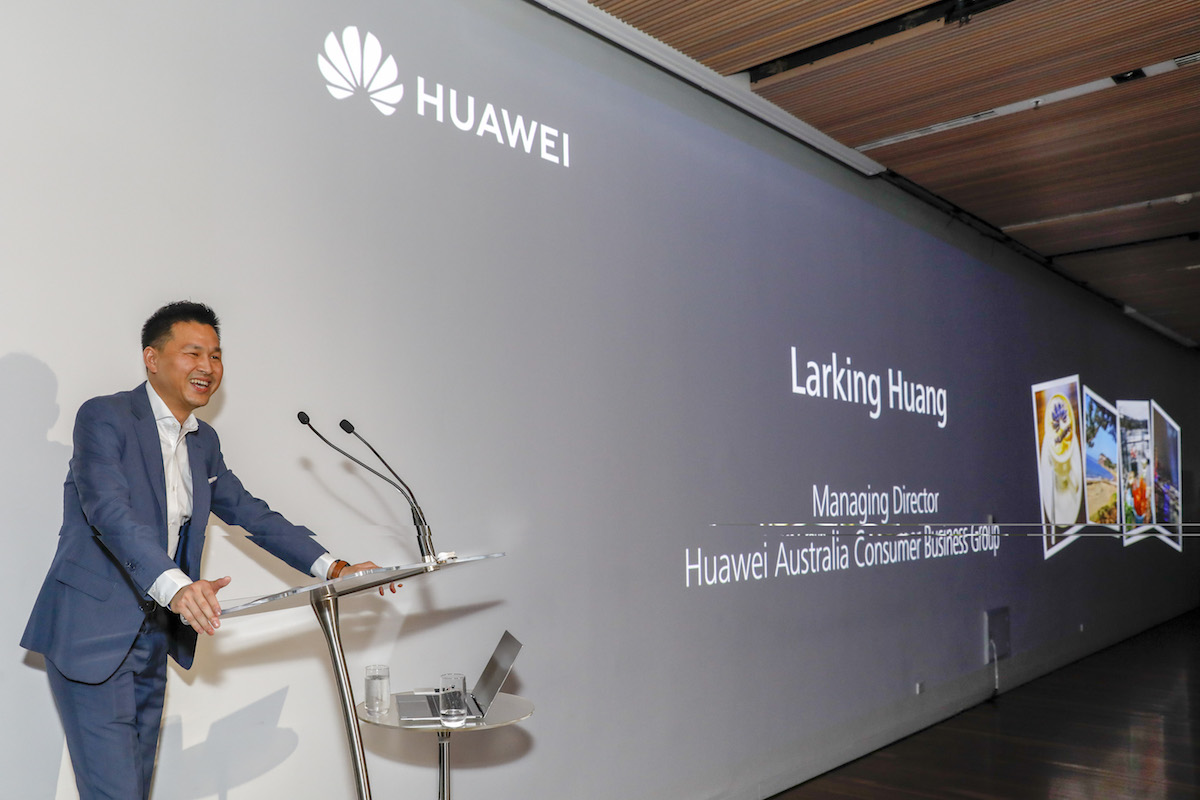 Touted as being the dark horse of the industry, Huawei has grown to become the world’s largest telecommunications infrastructure provider since it was founded in 1987, but not without criticism.

Speculation that Huawei is a threat to national security is false according to Huang who says its global success could not have been achieved had there been cybersecurity issues.

“In 30 years, not a single operator has experienced a security issue with our equipment,” he told The CEO Magazine. “Our business success depends on the integrity of our products and staff.

“It’s fair to say our research and development investments have been pretty massive in the past few years and we are confident our aim of creating the world’s best smartphone has been achieved,” – Huang

“Huawei is the largest supplier of mobile network equipment in Australia and we serve more than 50% of the population with their daily telecommunication needs.

“Huawei would never have achieved this leadership position if people didn’t trust our products and staff.”

And if the record-breaking preorder sales of Mate20 are anything to go by, which were 11 times higher than last year, tech-aficionados are certainly backing the latest smartphone.

“We have always been the challenger and underdog and it keeps us on our toes,” Huang says. “We are constantly exploring and experimenting to provide a great experience for our customers.”