Jaguar Land Rover luxury vehicles to be electric by 2025

Jaguar will be an all-electric luxury brand from 2025 and there will be six all-electric Land Rovers in the next five years, with the first in 2024. 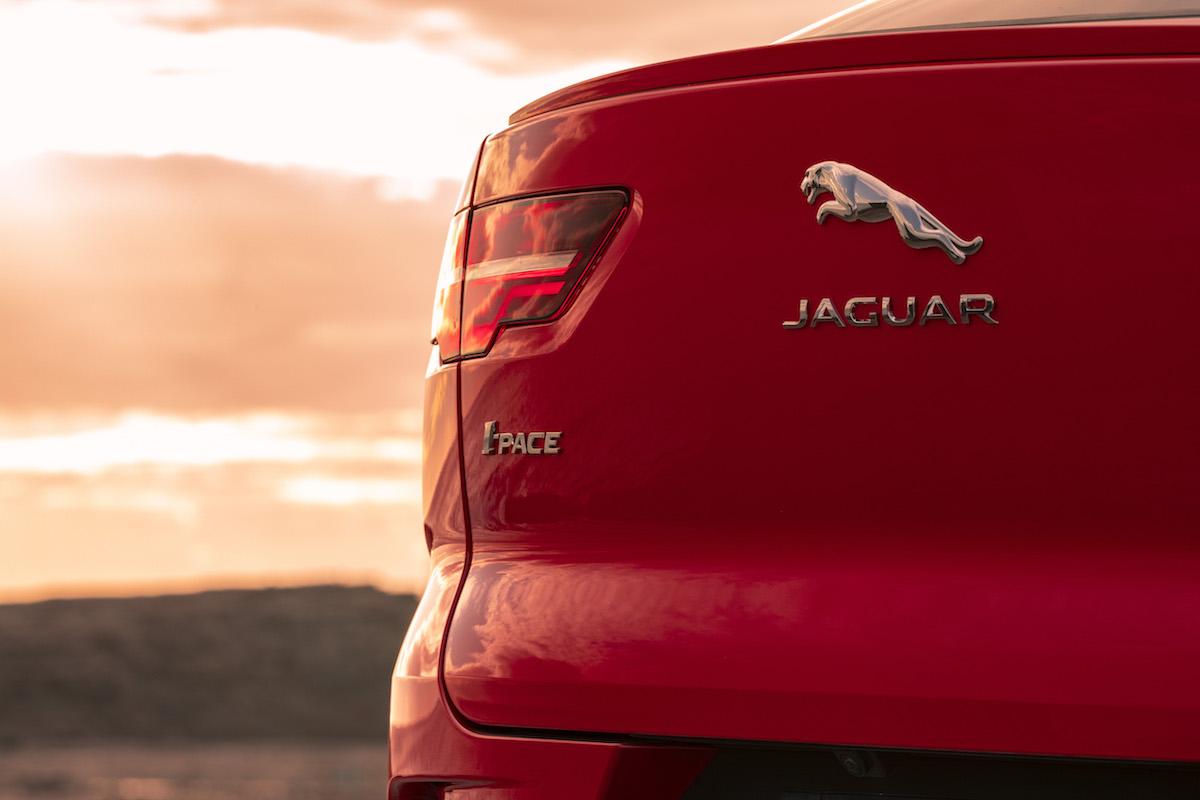 Jaguar will be an all-electric luxury brand from 2025 and there will be six all-electric Land Rovers in the next five years, with the first in 2024.

From 2026, new CEO Thierry Bolloré, the former head of Renault, will also phase out the diesel technology that once dominated its fleet. He said the plans start Jaguar Land Rover’s journey to become a net zero carbon business by 2039.

“Jaguar Land Rover is unique in the global automotive industry. Designers of peerless models, an unrivalled understanding of the future luxury needs of its customers, emotionally rich brand equity, a spirit of Britishness and unrivalled access to leading global players in technology and sustainability within the wider Tata Group,” Bolloré said in a statement.

“We are harnessing those ingredients today to reimagine the business, the two brands and the customer experience of tomorrow. The Reimagine strategy allows us to enhance and celebrate that uniqueness like never before. Together, we can design an even more sustainable and positive impact on the world around us.”

Jaguar Land Rover, which is owned by Indian conglomerate Tata Motors, sells fully electric, plug-in hybrid and mild-hybrid vehicles, as well as diesel and petrol engine models. In 2020, 425,974 vehicles were sold in 127 countries, with Land Rover the global leader of luxury SUVs through its three families: Range Rover, Discovery and Defender. Jaguar was the first company to sell a premium all-electric performance SUV, the Jaguar I-PACE.

The announcement by Bolloré is a reflection of the company’s need to reduce the CO2 emissions from its fleet, as new regulations come in force in Europe and China. Jaguar Land Rover paid a US$48.8 million fine after missing EU emissions targets last year and US$39 million in the US and China for failing to meet fuel-efficiency targets, the Financial Times reported. Additionally, UK Prime Minister Boris Johnson has announced sales of new petrol and diesel cars will end in the UK by 2030.

“As a human-centred company, we can, and will, move much faster and with clear purpose of not just reimagining modern luxury but defining it for two distinct brands. Brands that present emotionally unique designs, pieces of art if you like, but all with connected technologies and responsible materials that collectively set new standards in ownership. We are reimagining a new modern luxury by design,” said Bolloré.