KeepCup was just the start, now Returnr could become even bigger. 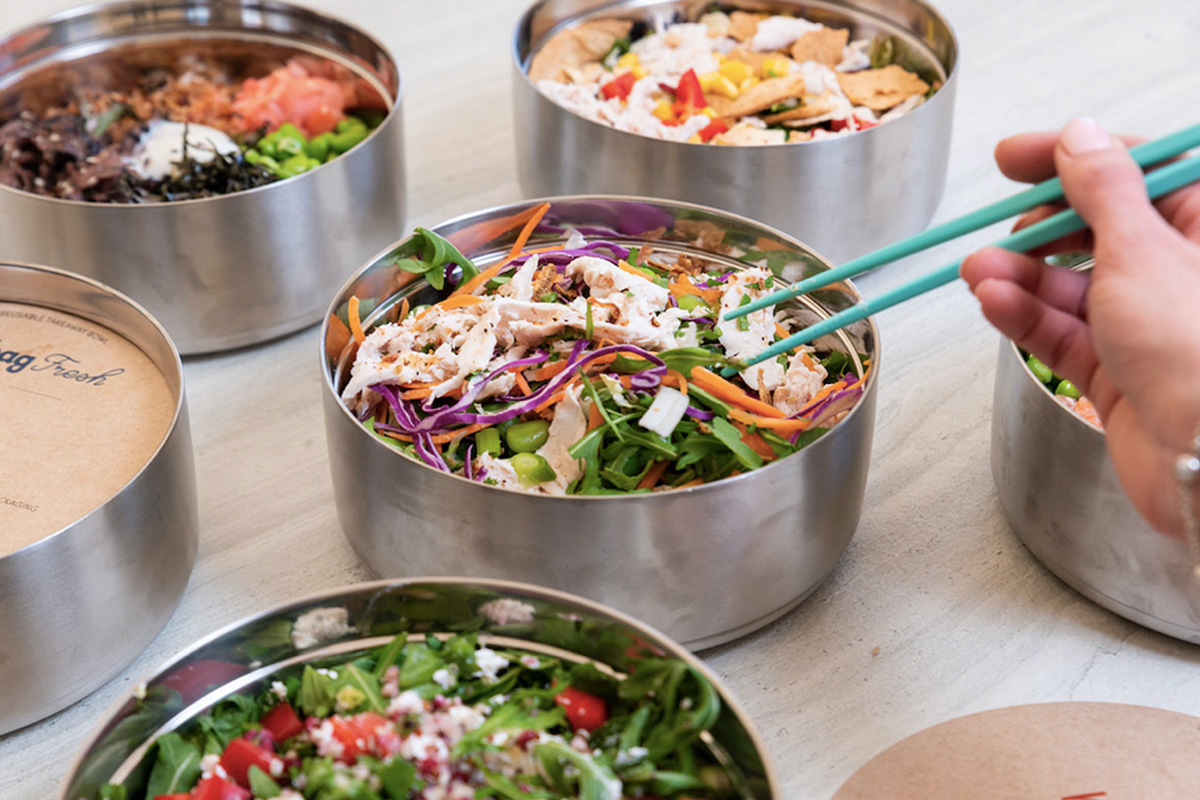 The humble idea of a re-usable coffee cup may seem fairly simple, but it was just the start of a global KeepCup revolution – a phenomenal movement that has saved billions of single-use coffee cups from landfill.

But who is behind the heroic product you are (hopefully) sipping your morning latte from as you read this story? Meet Jamie and Abigail Forsyth.

The Australian sibling duo co-founded KeepCup in 2009. It was a concept they believed was simply common sense, but the challenge was convincing people to carry around a re-usable coffee cup.

“There was an element of people already looking for a solution,” Jamie told The CEO Magazine. “We weren’t totally unique in seeing this new category – we decided to do something about it.”

At the same time, KeepCup was persuading consumers to ditch single-use coffee cups, the ecommerce effect of Instagram began to boom, taking the business along for the ride.

“Really, when you dispose of a cup, you don’t want a speed hump; you actually want another cup. And that system doesn’t exist in the world right now,” – Jamie Forsyth

“We were part of that movement,” Jamie, who was bought out of KeepCup recently by his Managing Director sister, explains. “When businesses in Australia would post a photo of KeepCup, we’d get immediate demands from all around the world; South Korea, somewhere in the US or Singapore.” 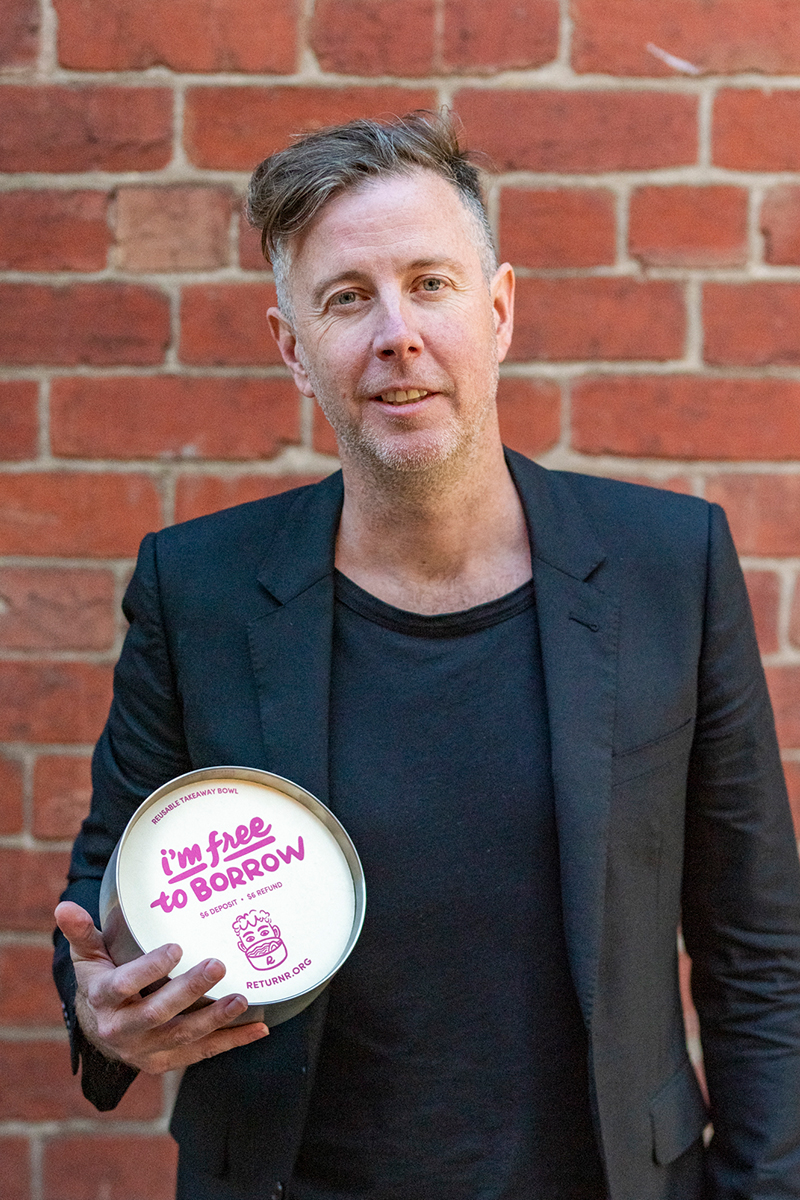 While Instagram is a factor of the company’s success, which saw A$6 million in annual revenue in 2017 according to Smart Company, the reality of re-using a product to save the plastic impact on the environment was heavier.

Of the rubbish tossed in a recycling bin, only 9% of it is actually recycled, according to National Geographic.

“One hundred per cent of people who throw it in the bin think it’s recycled – there’s a massive gap between the two,” Jamie says. “What does get recycled also raises a question about what it’s recycled into.

“Really, when you dispose of a cup, you don’t want a speed hump; you actually want another cup. And that system doesn’t exist in the world right now.

“Ultimately, the choice is to re-use. It’s better than attempting to recycle and recapture waste. Re-using is way more efficient, simpler and delivers results you can control.”

Recently launched Returnr, a share-economy business, is Jamie’s newest ‘baby’, where he is ambitiously striving to reduce plastic waste.

Consumers can pay a small deposit fee to their local cafe or restaurant to receive their meal in a re-usable stainless steel dish that can later be returned and used again.

“It allows people to go to zero waste in a really unique way,” Jamie told The CEO Magazine. “KeepCup is about owning your cup and choosing your colours; Returnr is all about this flexible environment.”

With every re-usable product needing to be used 20 times to make a positive effect on the environment, the businessman explained that the sharing economy allows people to break even faster, fundamentally creating a positive environment impact swiftly. 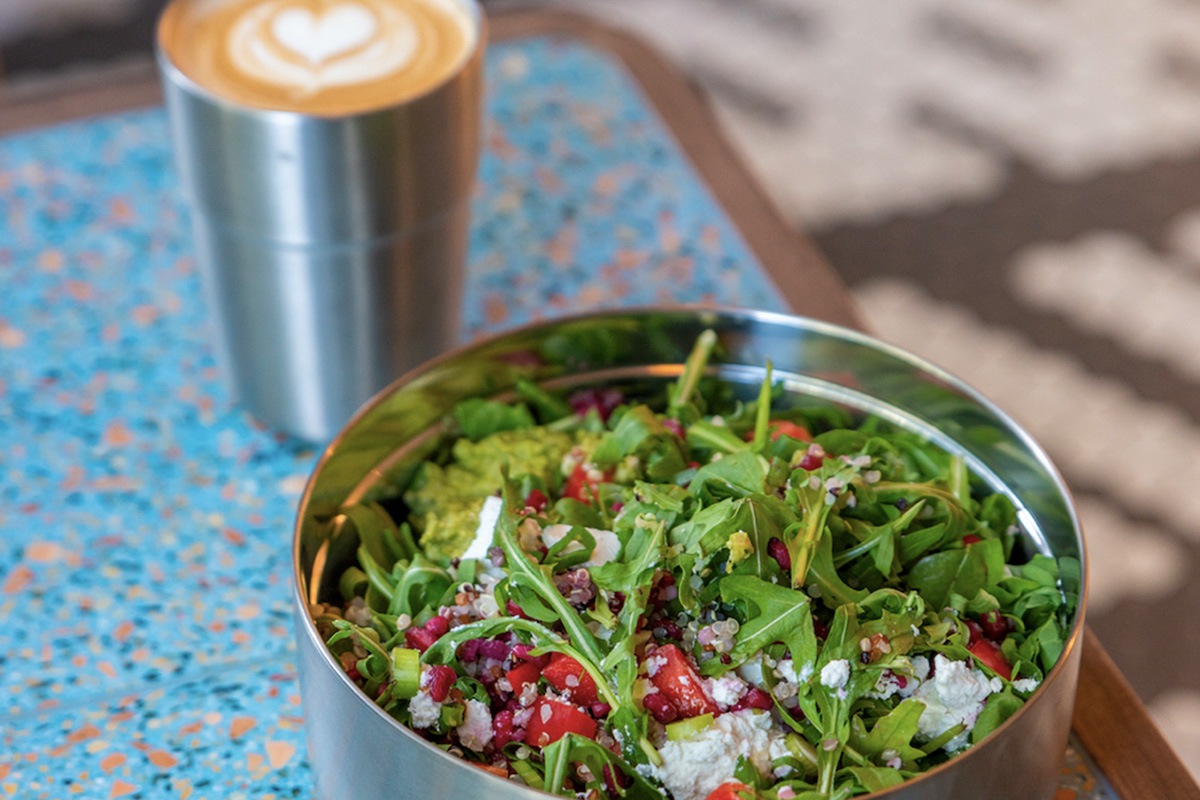 “People can create a micro pool in the office and everyone in the office can share the Returnr products,” Jamie says. “The more people who are using, the quicker you get to the tipping point in your office and break even environmentally.”

While the service does require a deposit, which is purely to protect the asset, the business model profits from the financial ambition of participating businesses.

Returnr charges a monthly fee to clients. The more consumers they can entice to use the re-usable products, the more money each business saves on single-use packaging.

“KeepCup is about owning your cup and choosing your colours; Returnr is all about this flexible environment,” – Jamie Forsyth

“One of our investors is supporting the 15 retailers they have in their building,” Jamie says. “The aim of the micro-pool program is to lower costs and reduce landfill.

“We estimate that Returnr would displace 650,000 pieces of single-use packaging in the one building. These are the sorts of numbers we’re looking to displace – they’re huge, I can’t even believe it.

“You’ll effectively recycle that product cradle to cradle. I’m a huge believer in that process.”

Running a brand that aims to eradicate plastic waste in itself may, for some, appear to be the biggest challenge, but for this innovative founder, it’s scaling growth.

“At KeepCup, we had different bottlenecks over the years, where parts of the business started to collapse under the weight of growth. It’s always challenging,” Jamie explains. “Selling internationally also comes with a host of issues in terms of managing staff and localising brands to foreign markets.

“We knew this idea could be nothing, but it really could be something.”