Saving Earth: 5 ways you can protect the planet from plastic pollution

If you tied 6.9 billion plastic bags together end on end, it would travel around the globe 42.5 times. 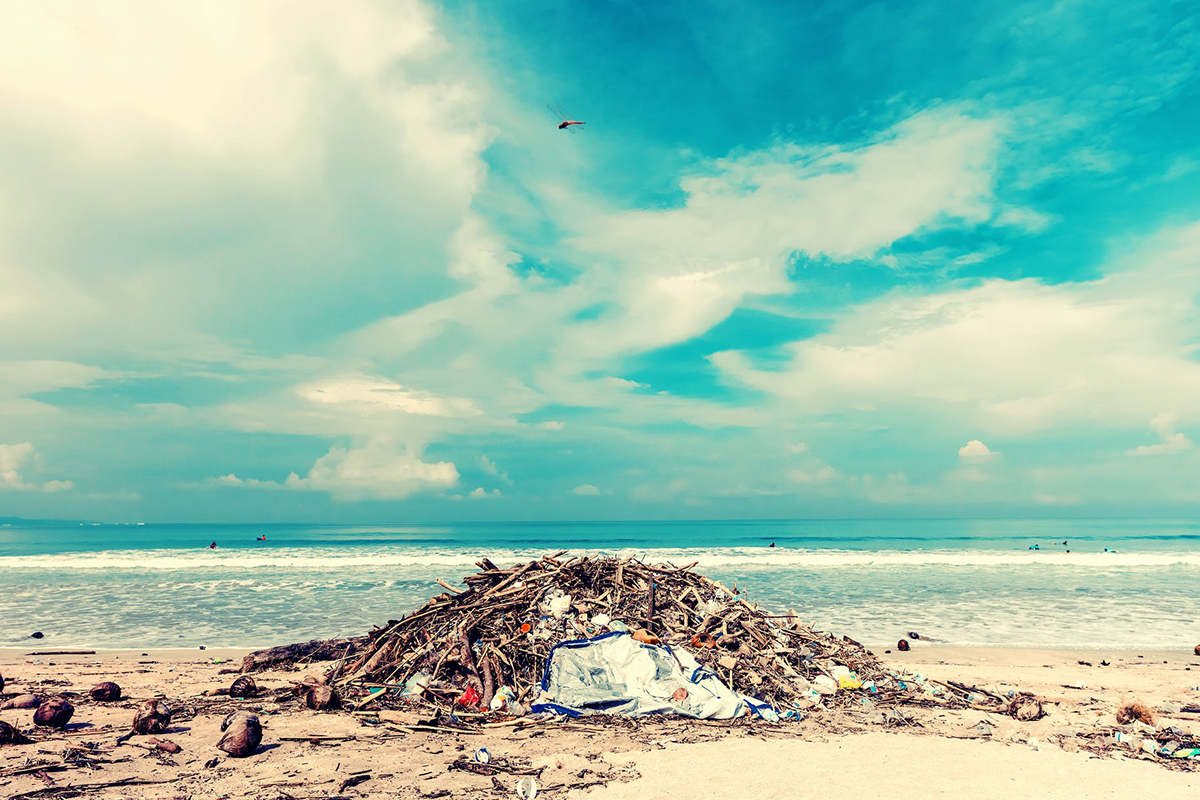 It is no surprise plastic pollution is destroying the planet – and it’s happening much quicker than many may have anticipated.

In just 31 years, there will be more plastic in the ocean than there is fish. Almost 513 million tonnes of plastic finds its way to the sea. Of that mass, 20 countries in the world are responsible for 80% of the waste.

While China is the biggest contributor of mismanaged plastic waste, followed by Indonesia and the Philippines according to World Atlas, other nations are focusing their efforts towards the mammoth clean up.

If every family in Australia used one less plastic bag a week, it would save 253 million bags from entering water streams. But it’s not just about plastic bags.

Rubbish frequently finds its way to waterways; so much so, an ocean trash island has formed in the waters between Hawaii and California, US. In 31 years, there will be more plastic in the ocean than there is fish.

More than 1.8 trillion pieces of plastic make up the floating island of rubbish dubbed the Great Pacific Garbage Patch, according to WWF. Spanning about 1.6 million square kilometres, the marine debris litter is the biggest accumulation of ocean plastic in the world.

US artist Barry Rosenthal reveals exactly what is being washed ashore in his confronting ‘Found in Nature’ photo series.

The award-winning photographer has collected thousands of pieces of debris strewn along the New York shoreline where he then assembles it to illustrate the extent of pollution.

As a way to reduce our negative impact on the environment, Keep Australia Beautiful Week (19–25 August) aims to raise awareness about the small things people can do every day to save the planet.

“Recycling can only do so much,” Flannerys Organic & Wholefood Market naturopath Caroline Robertson says. “Avoiding plastic and dangerous waste is the best option and there are plenty of alternatives and products which are easy to substitute.”