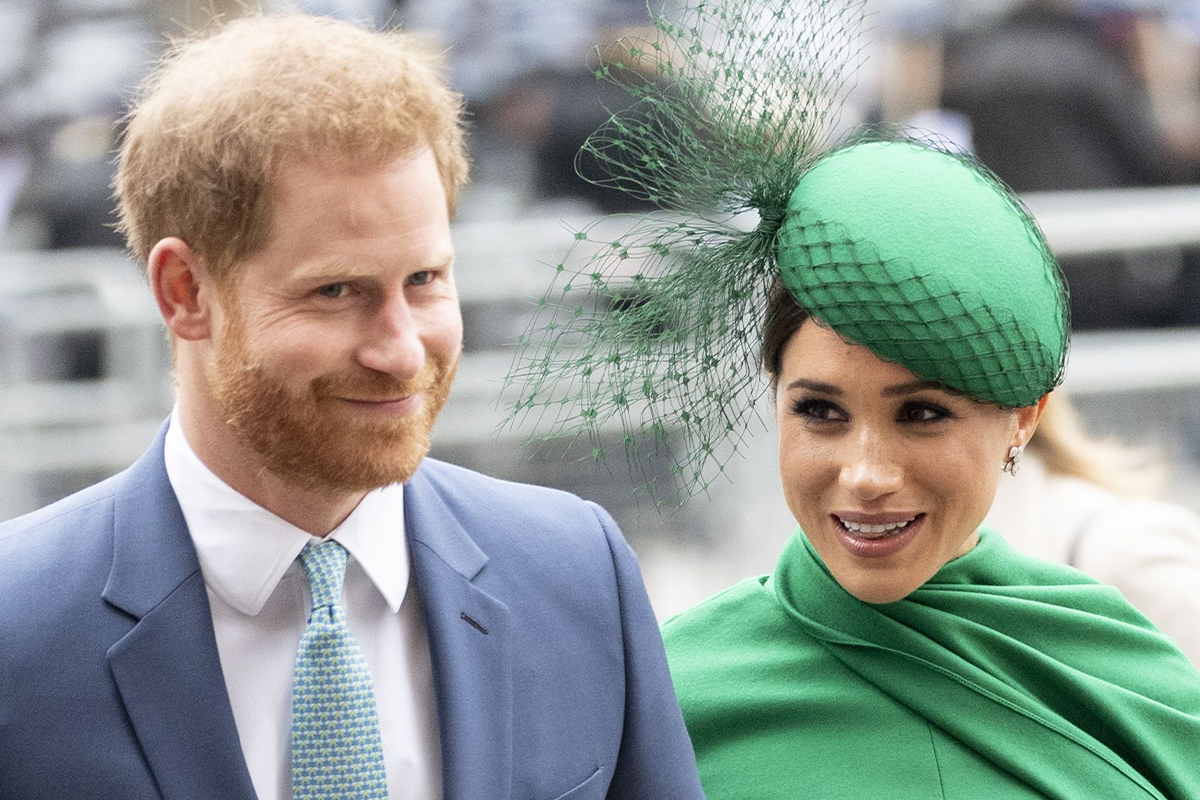 Prince Harry and Meghan Markle, the Duke and Duchess of Sussex, have signed a deal with streaming service Spotify to produce and host podcasts.

The couple’s charity will receive an undisclosed sum from the partnership between their production company, Archewell Audio, and Spotify.

In a trailer for the series, the Duke and Duchess promise “different perspectives” and interviews with “amazing people”.The Spotify trailer features the couple promoting the deal, with Prince Harry stating, “That’s what this project is all about, to bring forward different perspectives and voices that perhaps you haven’t heard before and find our common ground.”

About the first podcast episode, the Duchess said, “We’re talking to some amazing people, they’re going to share their memories that have really helped shape this past year, which has been, as we know, a difficult one for everyone.”

Prince Harry added, “So many people have been through so much pain this year, experiencing loss, a huge amount of uncertainty, but it feels worth acknowledging that 2020 has connected us in ways we could have never imagined, through endless acts of compassion and kindness.”

The announcement comes after the Duke and Duchess of Sussex signed a Netflix deal to produce a range of programs and series.

Their shows on Spotify will launch next year, although a holiday special featuring the couple and other guests will be available this month.

Markle has also invested in Californian startup Clevr Blends, The CEO Magazine reported on Monday. The Duke and Duchess live in Montecito, the wealthy Californian enclave, after announcing in January that they would be stepping back as senior royals.