"Entrepreneurs need funding, but they also need advisers who care deeply about what they are building." 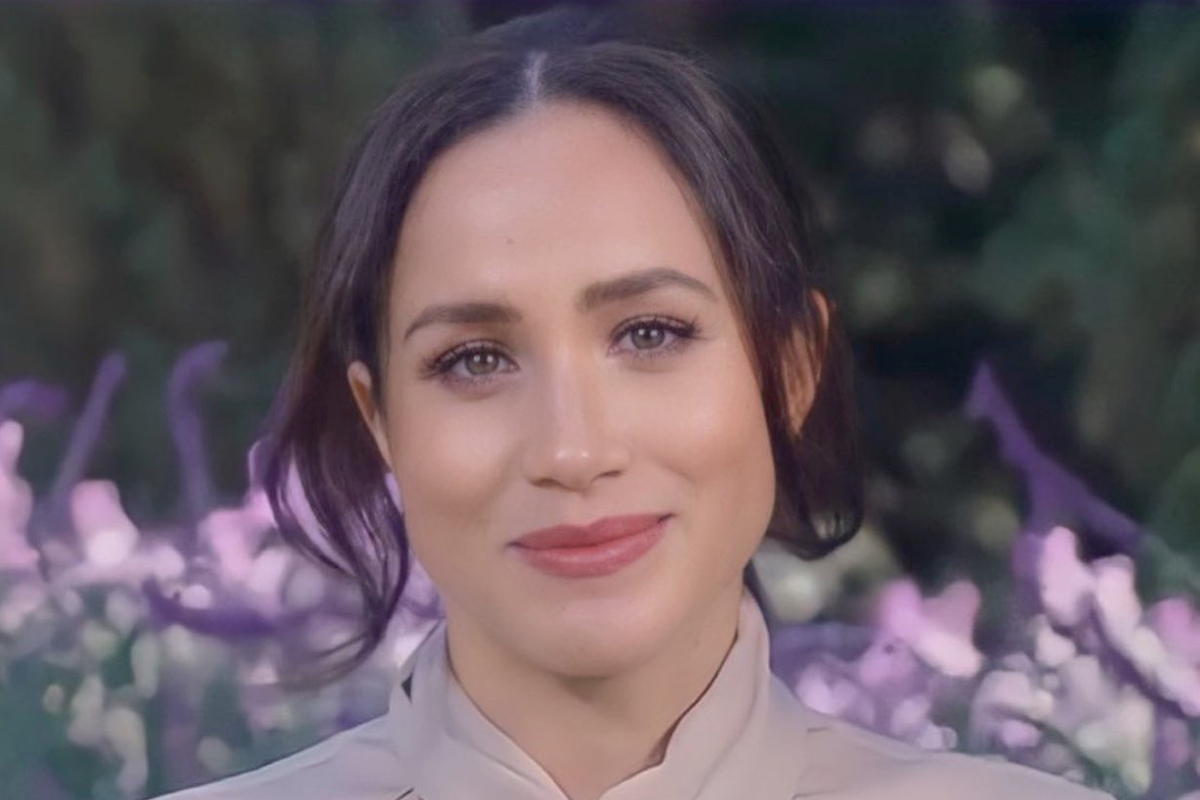 The Duchess of Sussex, Meghan Markle, has become a private investor, backing a startup Clevr Blends with just six employees.

Markle is clearly wanting to make a killing on her investment. She got her neighbour Oprah Winfrey to spruce Clevr Blends to her 19.2 million followers on Instagram.

Clevr Blends is led by Co-Founder and CEO Hannah Mendoza, who makes instant oat milk lattes.Markle, a vocal advocate for gender equality and female empowerment, revealed her investment in a statement to Fortune.

“This investment is in support of a passionate female entrepreneur who prioritises building community alongside her business,” Markle said.“I’m proud to invest in Hannah’s commitment to sourcing ethical ingredients and creating a product that I personally love and [that] has a
holistic approach to wellness. I believe in her, and I believe in her company.”

Markle’s investment in Clevr Blends marks the launch of a burgeoning career for the Duchess, who plans to privately invest in a string of female-led startup companies that are “in line with her values”.

Clevr Blends describes itself as a “woman-led, mission driven wellness company”, adding on its website that “we think you deserve to feel amazing, no matter how crazy life gets”.

The company started in 2017 as a “funky pop-up coffee bar” in Santa Barbara in which “adaptogenic lattes and mushroom coffees” were sold from the back of a van that travelled the Californian coast.

Based in Montecito, the wealthy Californian enclave home to Markle and Prince Harry and Winfrey, it sells four kinds of “instant SuperLatte blends” online for US$28 a bag, or US$2 a drink.

“Entrepreneurs need funding, but they also need advisers who care deeply about what they are building. I’m grateful to have found both in the Duchess of Sussex,” Mendoza said in a statement.

“Her passion for what we’re creating is palpable, and I couldn’t imagine a more aligned partnership. We’re excited for the road ahead.”

Earlier this year, Markle and Prince Harry revealed that they had signed a multi-year production deal with Netflix, with a focus on creating content that “informs but also gives hope”.

“As new parents, making inspirational family programming is also important to us,” the couple said in a statement.

Last year, Markle launched a clothing collection in collaboration with Smart Works, an organisation that helps underprivileged women get a job.