How does your morning routine compare? 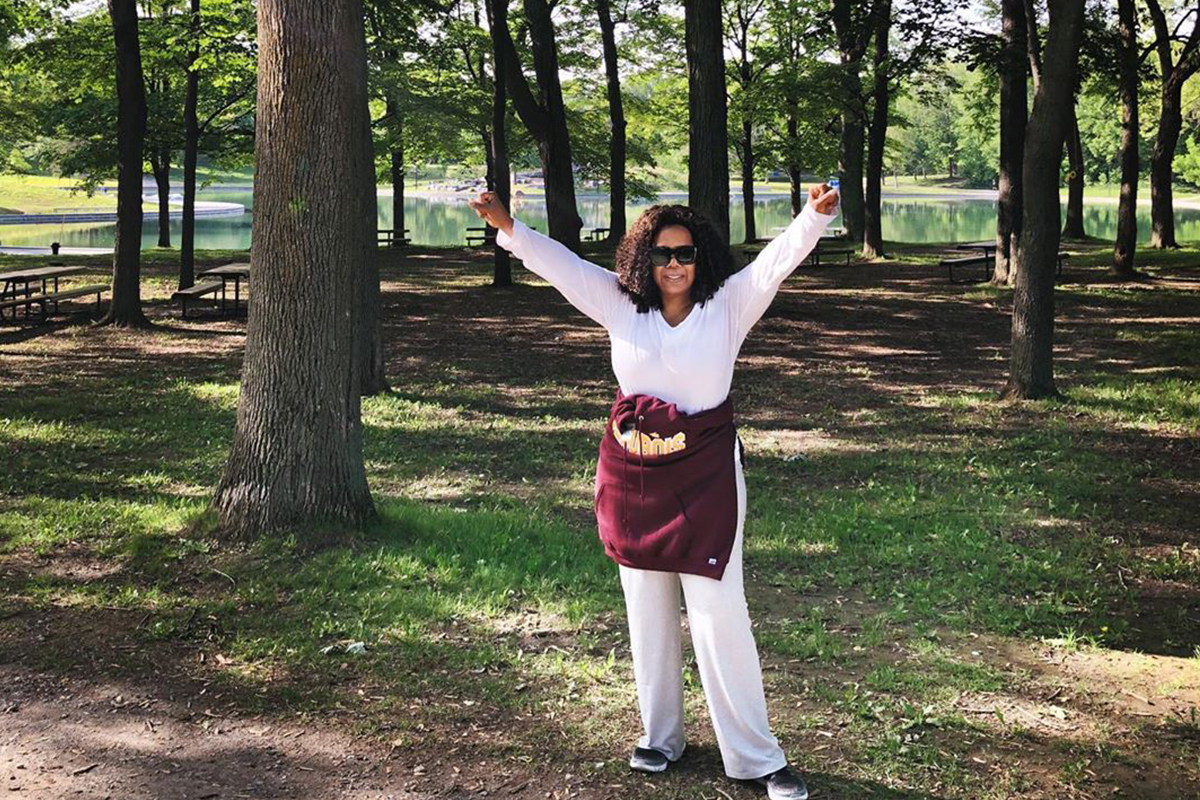 From Elon Musk skipping breakfast and Arianna Huffington waking with no alarms to Sir Richard Branson only needing a few hours of sleep every night, here are the morning routines of some of the most successful business leaders in the world.

The iconic talk show host and philanthropist was named one of the top 10 most powerful women of 2018 by Forbes. But how does she do it?

“Every day that I can wake up surrounded by nature in my own home is a perfect one. I call it the Promised Land because it feels like a spiritual guide from all the forces of life,” Oprah told Harper’s Bazaar.

Oprah reportedly walks all five of her dogs, has an espresso, reads five cards from her 365 Gathered Truths box, practices spiritual exercises like meditation and works out at her property – all before midday.

The founder of Tesla keeps his brain sharp for innovative ideas on just six hours of sleep. 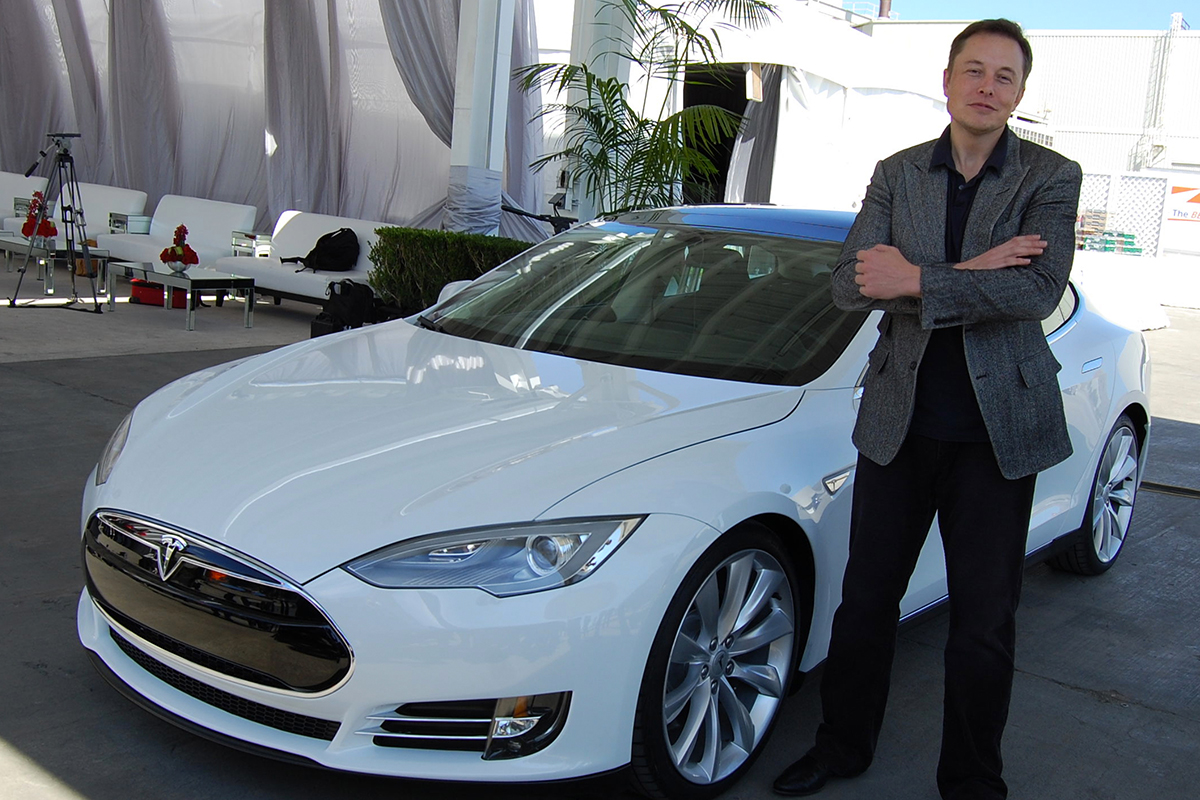 You’d expect something quirky from this eccentric visionary but according to CNBC, Elon Musk wakes up and answers critical emails first thing in the morning – much like many others.

The Tesla CEO doesn’t eat breakfast most mornings but drinks coffee (he was reported to have had a massive caffeine habit – eight Coca Colas a day, as one point), has a shower, says goodbye to his five children and drives to work.

The businesswoman doesn’t believe in alarm clocks and wakes naturally every morning after at least eight hours of shut eye. 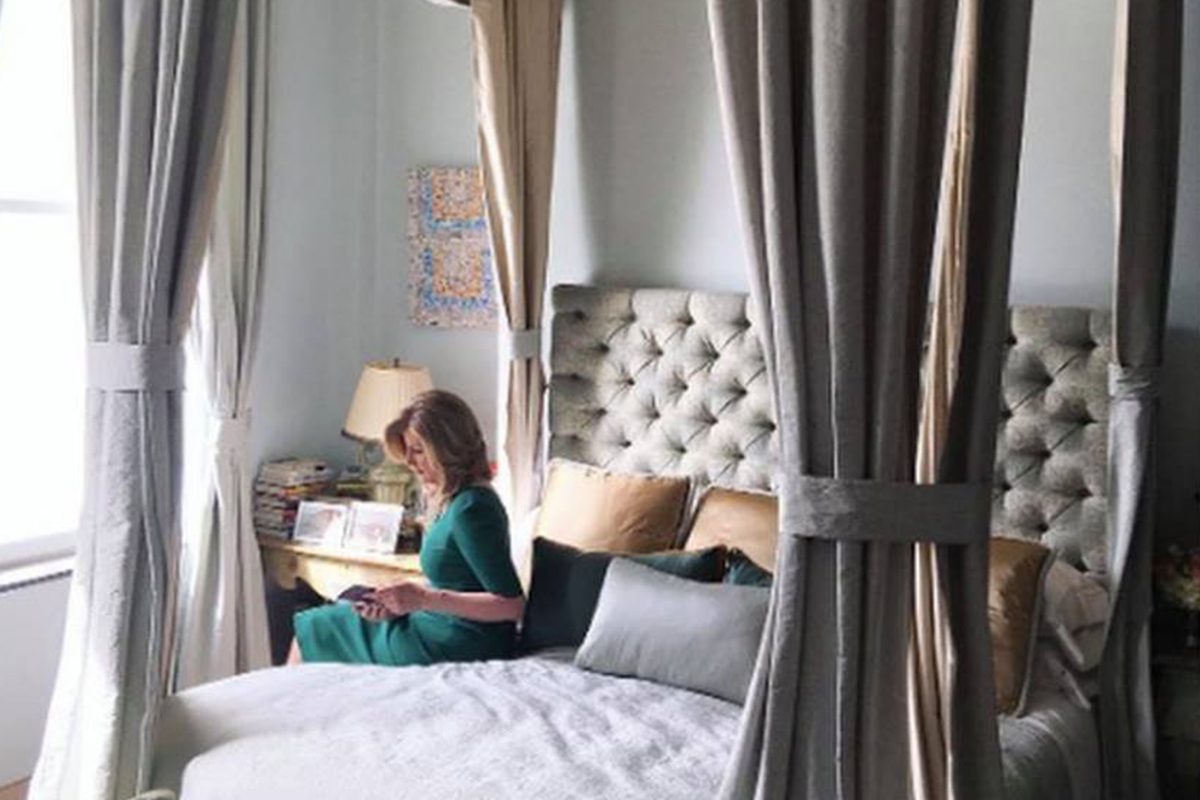 Arianna spends a few moments of mindfulness before having a cup of coffee and will spend half an hour on her exercise bike followed by yoga stretches.

“A big part of my morning ritual is about what I don’t do,” she told My Morning Routine. “When I wake up, I don’t start the day by looking at my smartphone. Instead, once I’m awake, I take a minute to breathe deeply, be grateful and set my intention for the day.”

As the richest man in the world, Jeff Bezos is responsible for a lot. Perhaps his morning routine is part of the key to his success?

Common with a lot of business leaders, the Amazon founder goes to bed early and gets up early, he told the audience at the Economic Club of Washington, D.C.

The brains behind the Virgin Group empire loves to start the day early. 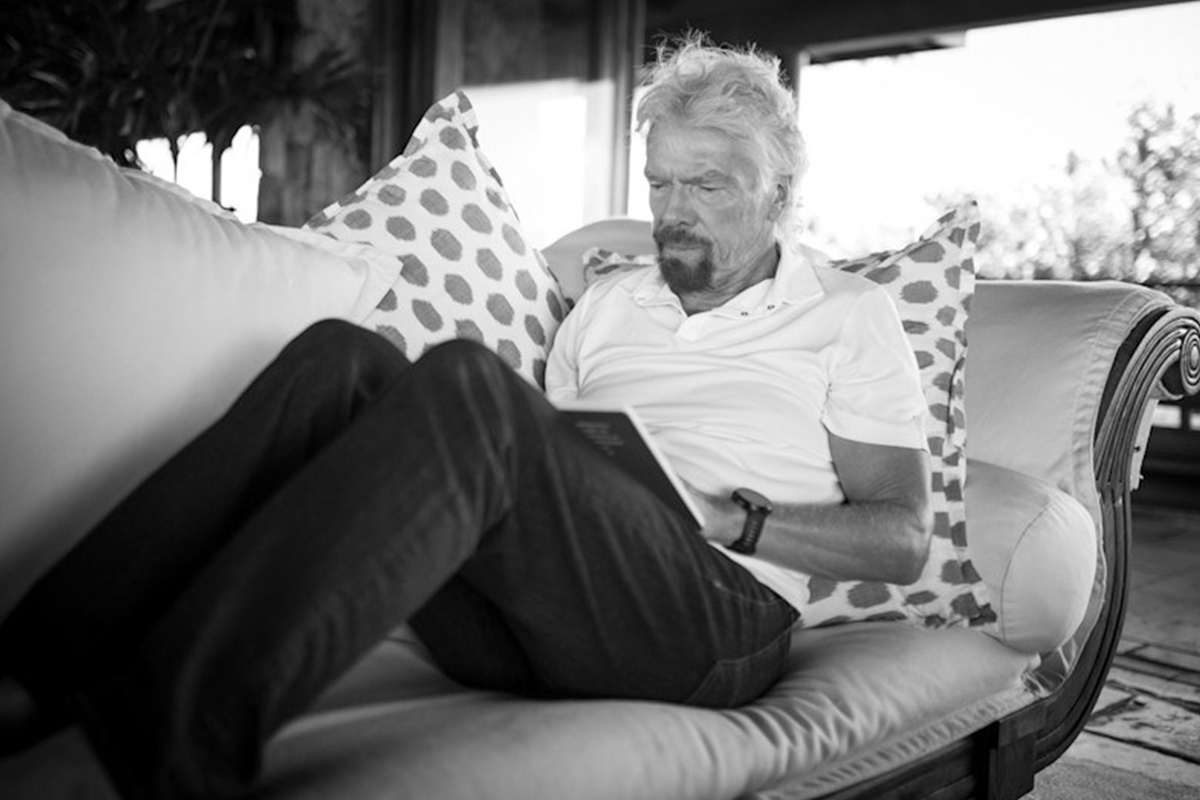 Sir Richard Branson, who drinks 20 cups of tea every day, jumps out of bed at 5am after six hours of sleep, checks emails, catches up on the news, writes blog posts, spends time with his family and eats breakfast, he shared online.

Branson says family time and exercise helps ground him for business, so he plays a game of tennis, goes for a walk or run, or kitesurfs each morning.

The Berkshire Hathaway Inc. CEO wakes up each morning at 6.45am and reads at least six newspapers.

Warren Buffett spends 80% of his day reading because “that’s how knowledge builds up, like compound interest”, according to Business Insider.

The 88-year-old aims to exercise daily and reportedly eats McDonald’s for breakfast.