The British business magnate penned how the disorder impacted his empire. 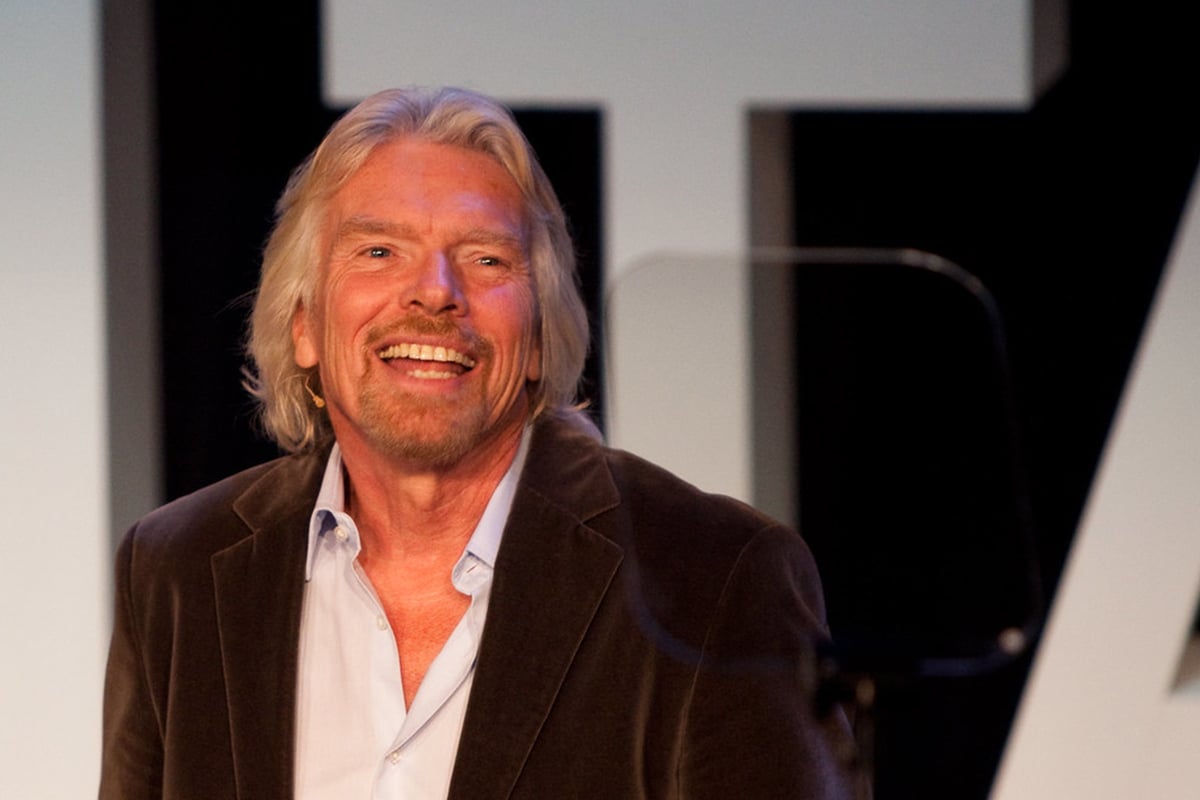 Sir Richard Branson is the billionaire behind one of the world’s most iconic companies, Virgin Group, but what is perhaps less known about the business magnate is his struggle with dyslexia.

The British icon opened up about how the disorder, which affects how someone reads or interprets words or letters, helped create the empire it is today.

“My struggles have shaped Virgin as a company – I like clear, direct communication and we have an inclusive culture that is more like a family than a business,” Branson wrote online. “I wouldn’t have it any other way.

“I feel rather fortunate that I met my wonderful wife before the age of dating apps and had to woo her with my charm alone (somehow it worked!).

“It’s a shame that poor spelling could stand in the way of romance or any other positive communications. Dyslexics have so much to bring to the table – creativity, problem-solving skills, an ability to see the bigger picture. These are all great traits to have in a partner.” 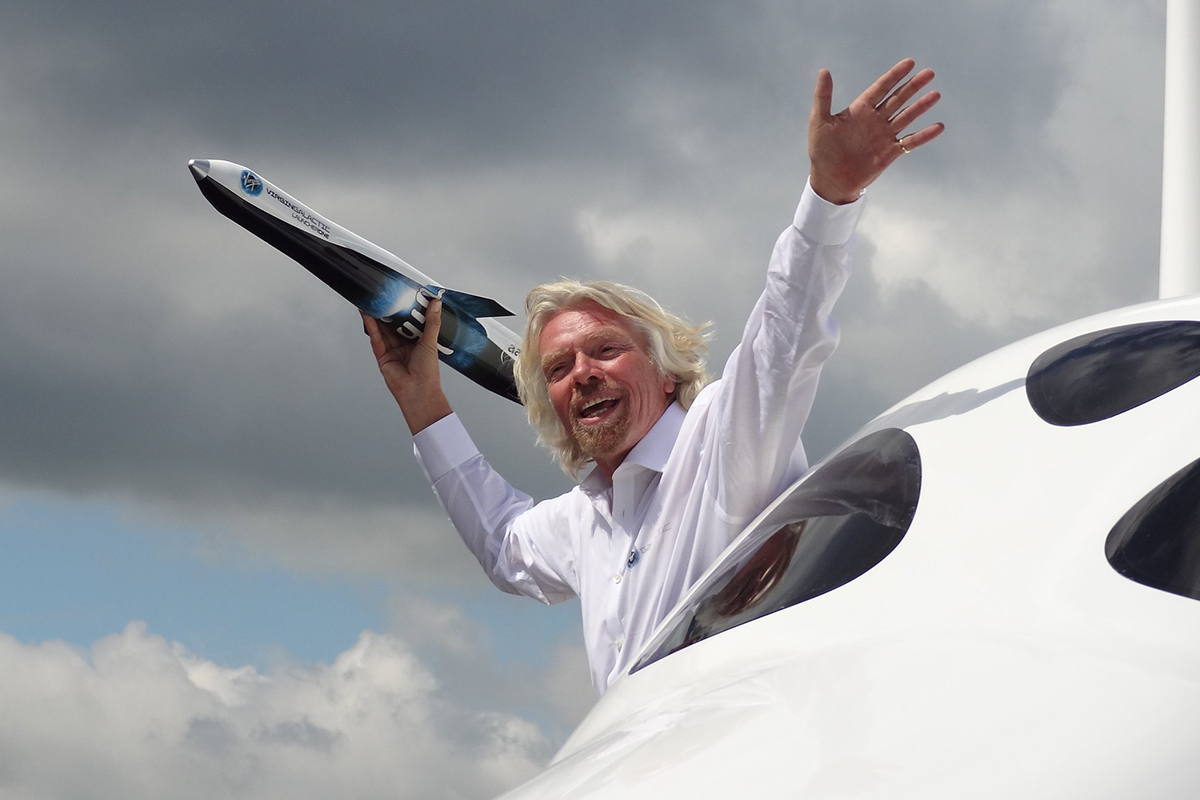 Whether it’s through Virgin’s comprehensive advertisements or simple communication methods, Branson built a brand people could identify with.

Although he left Stowe School, England, at 15 years old, Branson went on to establish Virgin Records where he built his first fortune without any formal business education.

“My struggles have shaped Virgin as a company – I like clear, direct communication and we have an inclusive culture that is more like a family than a business,” Sir Richard Branson

“I wouldn’t have started a magazine or built Virgin if I had not been dyslexic,” he told Forbes. “I suspect I would have ended up having a much more conventional life.

“My father was a barrister and my grandfather was a judge. They expected me to follow suit, but because I was dyslexic there was no way I thought I could do that. That turned out to be a big advantage.”

Despite being the brains behind several companies, Branson explained during a TED talk that it wasn’t until he was 50 when he learned the different between net and gross.

“I’ve been running the largest group of private companies in Europe but haven’t been able to know the difference between net and gross,” he said. “And so, the board meetings have been fascinating.”

The Virgin Group, which was established in 1970, is responsible for 69,000 employees and £16.6 billion revenue – all with Branson right at the helm.