MetroNaps shares why CEOs are sleeping on the job

A growing number of businesses are starting to recognise what sleep researchers have long proclaimed: power naps can significantly improve alertness and brain function, and increase productivity. In recent years, powerful players such as NASA and Google have helped boost the awareness of napping in the workplace, prompting a shift not only on the enterprise level but for mid-sized private companies as well.

“We are contributing to the conversation about lack of sleep and we see CEOs getting on board and wanting to learn more,” says Christopher Lindholst, CEO of MetroNaps. “It’s impossible for employees or CEOs to be productive without enough sleep. Rest helps us think more clearly and strengthens our memory.”

New York-based MetroNaps is part of a growing number of companies such as GoSleep Pod, Podtime and AirPod supplying offices, hospitals, universities, airports and firms with napping pods. The EnergyPod, made by MetroNaps, contains a built-in alarm function to make sure the user wakes from their nap.

“It’s impossible for employees or CEOs to be productive without enough sleep.”

“Our brains are good at solving problems when we sleep and people are in a much better position to make important decisions when they’re well-rested,” Christopher says. “To be productive at work, CEOs and decision-makers should aim for seven to eight hours of sleep a night.” 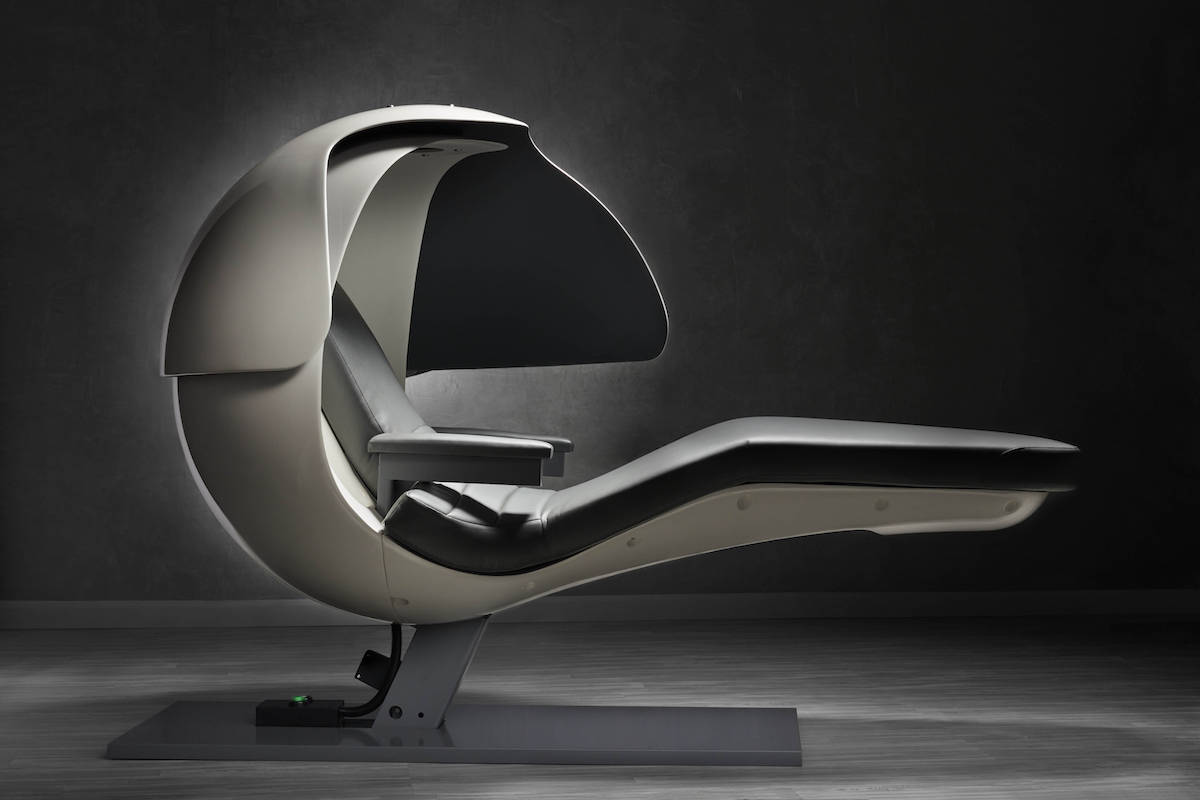 The EnergyPod, made by MetroNaps, contains a built-in alarm function to make sure the user wakes from their nap.

In 1995, NASA in cooperation with the National Space Biomedical Research Institute conducted a study, where 91 volunteers spent 10 days living on one of 18 different sleep schedules. To measure the effectiveness of the naps, scientists tested volunteers throughout the experiment in areas of memory, alertness, response time and other cognitive skills. The study found that longer naps were better and that ‘some cognitive functions benefited more from napping than others’, particularly memory performance.

Similarly, in 1999 scientists from the National Institutes of Health’s National Library of Medicine in the US observed a group of workers with normal night-time sleeping habits and compared the mood and confidence levels of subjects who took a 20-minute nap versus a peer group that didn’t nap during the day. The research indicated that workers who took naps reported a positive effect on their perceptions of their performance levels and confidence in handling job-related tasks.

“Naps can help reduce stress and give you a needed break. Reducing fatigue also boosts our coping mechanisms.”

“Most people need at least seven hours per night of sleep to feel well-rested,” Christopher says. “Some can do with six hours on a regular basis, but the evidence is clear that if you are getting less than six, that’s not enough for the vast majority of humans. Even if you get the recommended amount of night-time sleep, you will still experience the dip in energy that all humans feel in the afternoon as part of our natural circadian rhythm.” 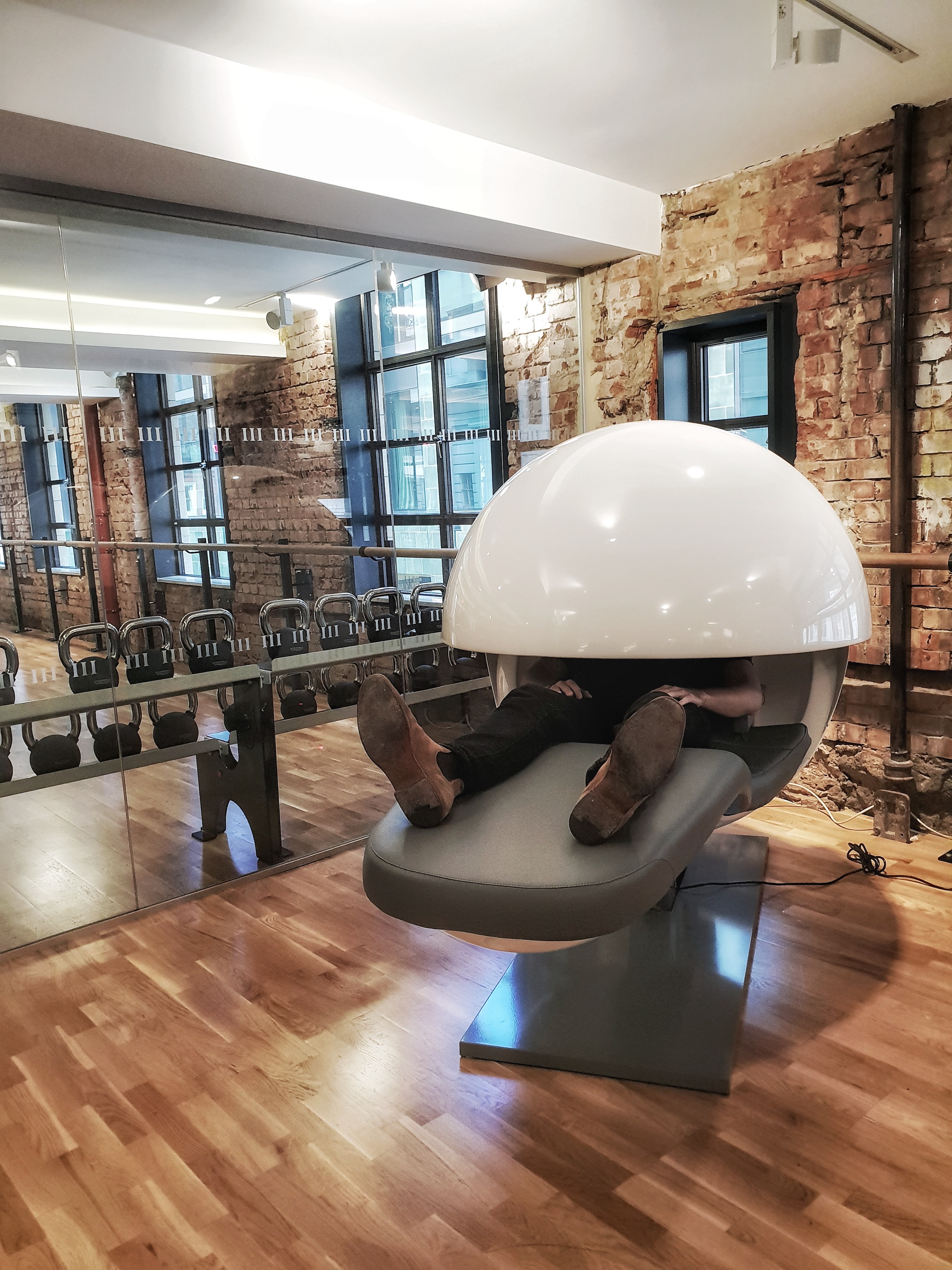 Christopher adds that although it may seem counterintuitive to respond to work pressures by carving out time for a daily nap, a quick rest in the afternoon boosts alertness, mood and long-term health. “Naps can help reduce stress and give you a needed break. Reducing fatigue also boosts our coping mechanisms.”

To retain and attract employees, many companies are investing in benefits such as free coffee, food and activities. However, Christopher says that these are just quick fixes to boost energy, while napping helps your brain and body recover.

As technology continues to evolve and more businesses recognise the power of a nap, sleep-deprived employees will hopefully be a thing of the past.

Related stories on innovation and business:
These cities have the healthiest work–life balance in 2019
What is an AI strategy and how do you use one?
How video is transforming business