How this app became one of Europe’s fastest-growing companies

Readly CEO Maria Hedengren shares how the publishing startup grew from a small-town business to one of the largest providers of digital magazines. 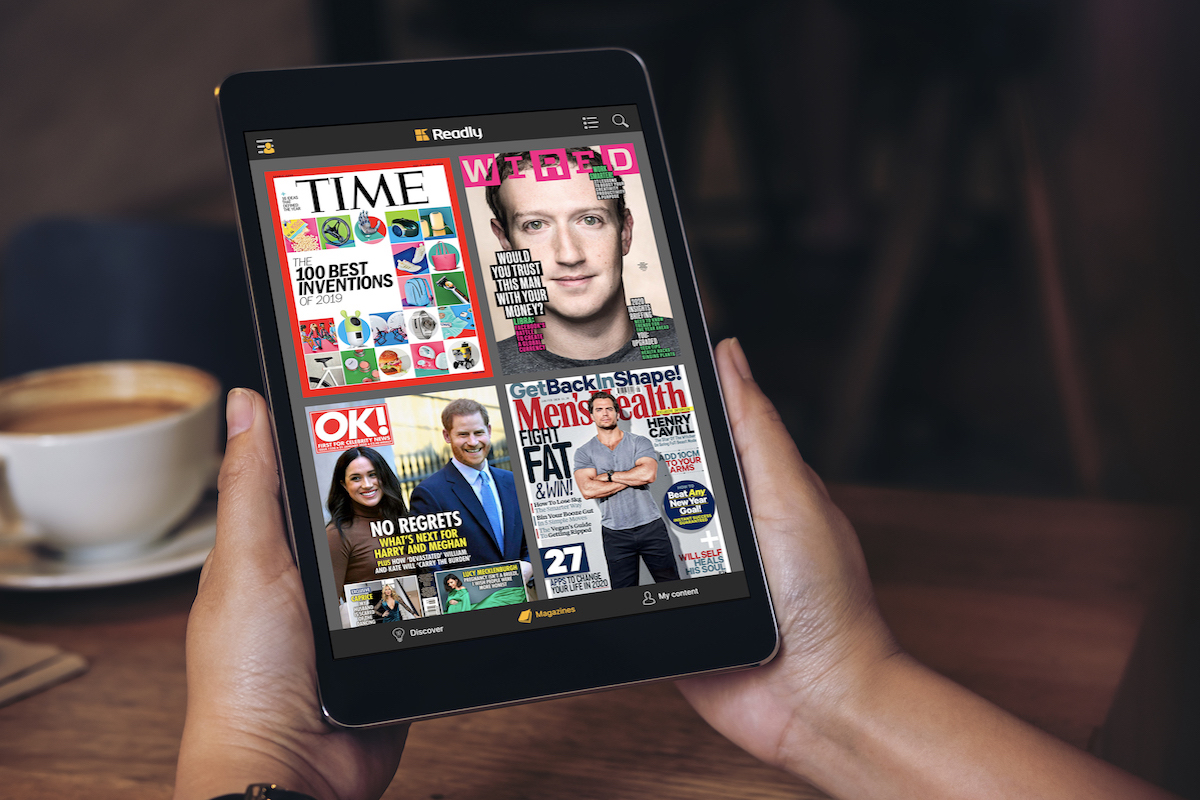 Readly has grown from a small business in Sweden’s Växjö to a European leader in the digital magazine subscription space – offering unlimited “all-you-can-read” access to thousands of magazines in one single app.

Described as a “fast-moving business at the forefront of a great paradigm shift”, Readly launched in 2013 when its founder Joel Wikell read all the magazines he had brought with him on holiday. Inspired, Wikell created an easy-access digital solution to read magazines – anywhere and anytime.

The app gained traction and Readly now has the most extensive magazine portfolio within its main markets, Germany, UK and Sweden, as well as the best coverage of top titles – defined by highest circulation.

“I believe the increased usage of Readly indicates a growing need for distraction as the crisis is ongoing.” – Maria Hedengren

These three nations accounted for 88% of its total readership for 2019. Such success has propelled the business to further expand into Austria, Switzerland, Italy and the Netherlands. In April, Readly also launched in Australia and New Zealand.

Last year was a high point for Readly, as it showed exceptional growth with sales of SEK 264.7 million – an increase of 35.1% compared with the previous year. 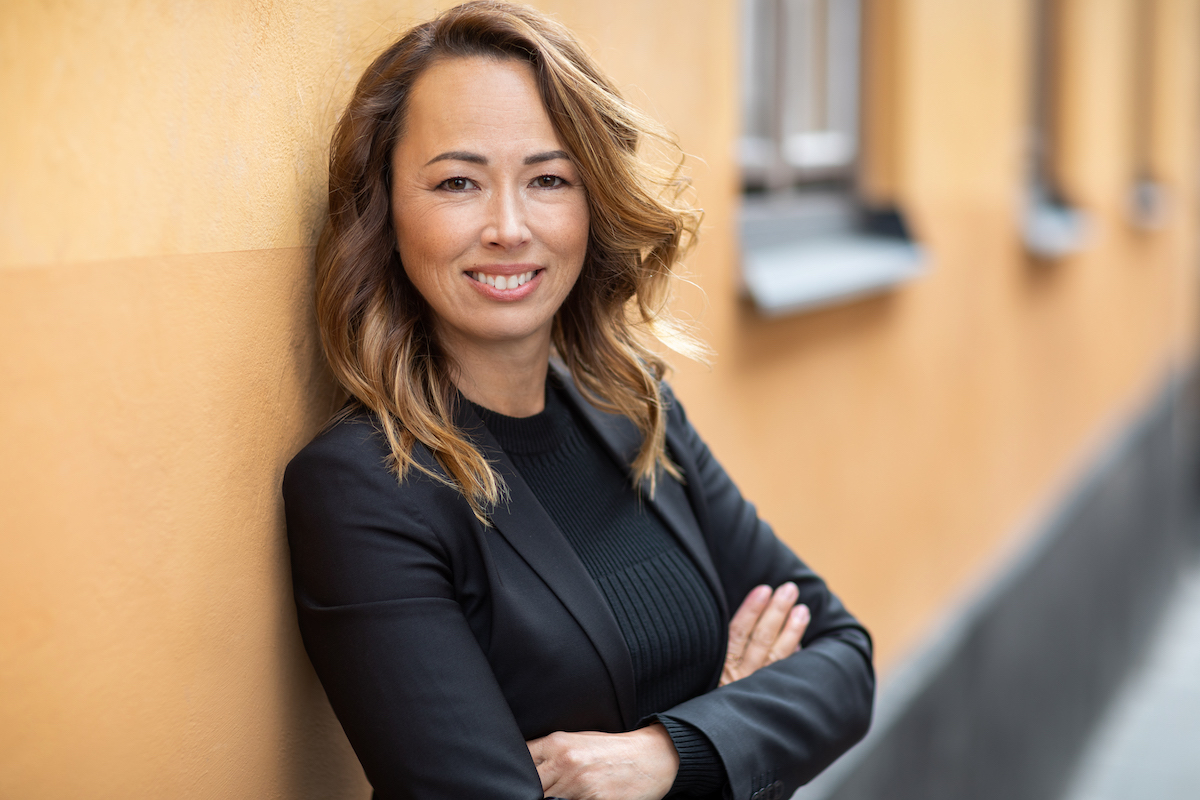 In the same year, the app experienced a double-digit percentage increase of issues read in its key markets, with 83 million issues read globally, and about 2,000 magazine titles added to the platform. Approximately 20% of Readly’s users spent time reading magazines from countries other than their own.

This year is no different. During 2020, Readly has managed to capture its audience and thrive during a time of much global unease.

“We are seeing an increase in app downloads, especially in countries during their periods of restrictive lockdown,” Readly CEO Maria Hedengren says. “I believe the increased usage of Readly indicates a growing need for distraction as the crisis is ongoing.” Over the past few months, Readly has seen an even greater interest in health articles and DIY themes.

“Thousands of our titles bring a sought-after break from what we’re witnessing around the globe at present,” Maria shares. “We hope they can empower people to stay positive as we overcome this massive challenge.”

Maria, formerly the CFO at European online gaming business NetEnt and Swedish financial technology company iZettle, joined the business as CEO in April 2019. Straightaway, she began building a strong leadership team. And, together they developed a strategy for future growth and product development.

“I put my belief in a strong team culture. It’s not about what I as CEO accomplish, but rather what we at Readly consider important to succeed in our purpose to bring the magic of magazines into the future,” Maria says. “Another thing I truly view as a success factor is a decentralised organisation where everyone has equal responsibility for our accomplishments.”

The magazine publishing industry has been undergoing a gradual shift from offline to online – a transition that has been accelerated by the pandemic – driven by new digital consumer habits. 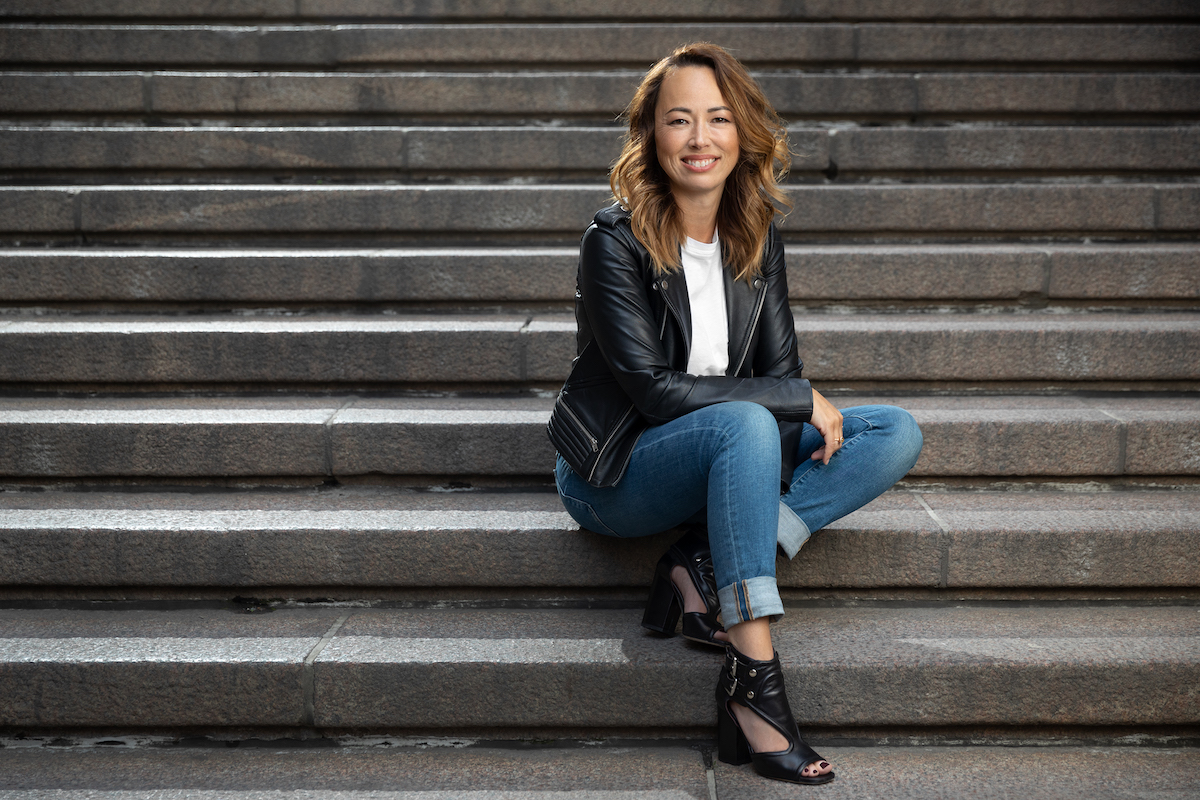 In another five or so years, Maria expects the digital penetration of magazines to eventually reach that of other media verticals, such as music and film. “Readly will continue to support the digital magazine transformation across the globe,” she confirms.

“Our focus is to keep growing both in our current markets through a continued increase in the number of subscribers, as well as entering new markets and adding even more inspiring, engaging and entertaining content to our platform, plus educating the market about digital reading.”

Despite the uncertain future of the print industry – according to Readly, print revenue is declining while digital revenue is increasing – Maria says that the full digital revolution still awaits. “Despite the print decline, there is no doubt that magazines are still extremely popular. I think the trend of digitisation of magazines will probably not completely eliminate print.”

The global magazine trade is “worth US$73 billion – almost four times as much as the music industry,” Maria says. “And while the music industry has come far in digital streaming consumption habits, the digital penetration in magazines circulation is currently only about 10%.” 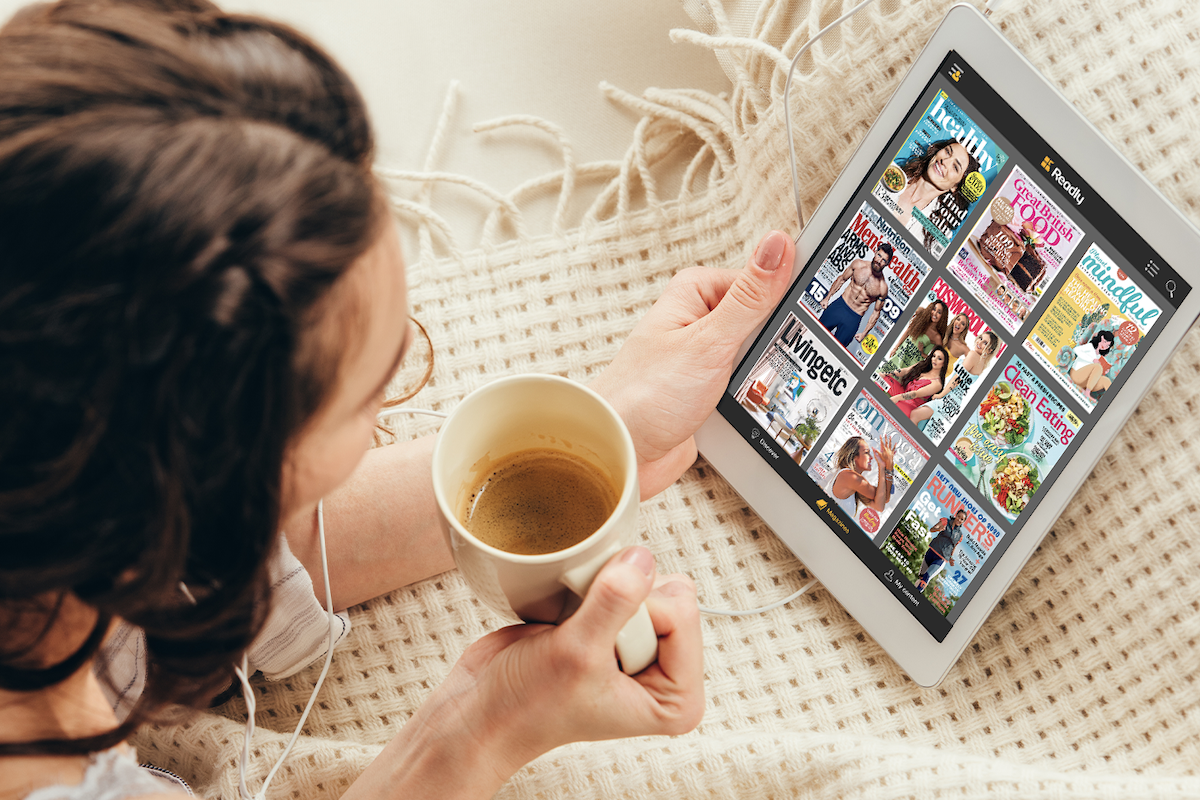 Global players such as Apple and Amazon are also starting to take a significant portion of the market – a positive indication of its potential.

“We are seeing more publishers focusing on the digital route to reach a broader audience,” Maria shares. “Evolving consumer tastes, fragmented media consumption and tighter competition for audience time make it challenging to keep customers loyal to a title.”

Over the past 10 years, smartphones and tablets have also changed the way consumers engage. “Some people dip in and out of different titles,” Maria relays. “And we also see a large audience with special interests who invest time in exploring content and titles across the platform in pursuit of nurturing their passion.”

The space of digital magazines is still extremely new compared to print. And, as Maria highlights, it is still in the process of understanding modern consumers’ reading behaviour.

“Readly’s role is increasingly important,” Maria notes. “With our 25 billion data points, we are in a fortunate position to assist the industry to further develop their content and reach a greater audience.”