A recent study shows which countries expect remote work to become the new norm, and which ones are making it happen. Remote work has long been described as the way of the future and while it was previously reserved for a lucky few, living in a world of COVID-19 has quickly made it a reality for millions around the world.

Favoured by some of the world’s largest companies including Twitter, Amazon, Microsoft, Facebook and Google, remote work has now become the norm for many more. However, some countries are embracing it better than others.

A study by Instant Offices reveals which nations are leading the way in working from home.

Germany topped the chart with 80% of its workplaces embracing flexible work policies, making it the most likely country to continue with the concept in a post-COVID world. Spain, France, South Africa and Brazil were among the nations in the top 10 list.

The research analysed the number of businesses with a flexible work policy and the percentage of employees who consider flexible working to be the new norm.

“Flexible working can have a positive impact on talent acquisition and retention.” – John Williams

“Germany’s Labour and Social Affairs Minister has revealed plans to present a bill granting all workers the ‘right to work from home’ by law,” the study states. “At the same time, politicians are calling for more tax advantages for employees who work from home, such as the ability to deduct 20% of warm rent (rent and additional home utility costs such as heating and water) from income tax.”

The proposed changes are echoed in the UK, although other European nations are not embracing the concept so readily.

According to the study, 65% of workers in the UK are more productive when working remotely as opposed to working in their usual offices. Additionally, 83% of employees believe they don’t need to be in an office to be productive.

“We’ve seen in recent years how flexible working can have a positive impact on talent acquisition and retention,” says John Williams, Head of Marketing at Instant Offices. “We’ve also noticed a significant increase in demand for the opportunity to work from home, particularly from working parents looking to return to the workplace.

“Considering these trends, it’s reasonable to expect that the right to work from home could help businesses to retain more diverse talent, save on turnover costs and enjoy the benefits of a happier, more engaged workforce.” 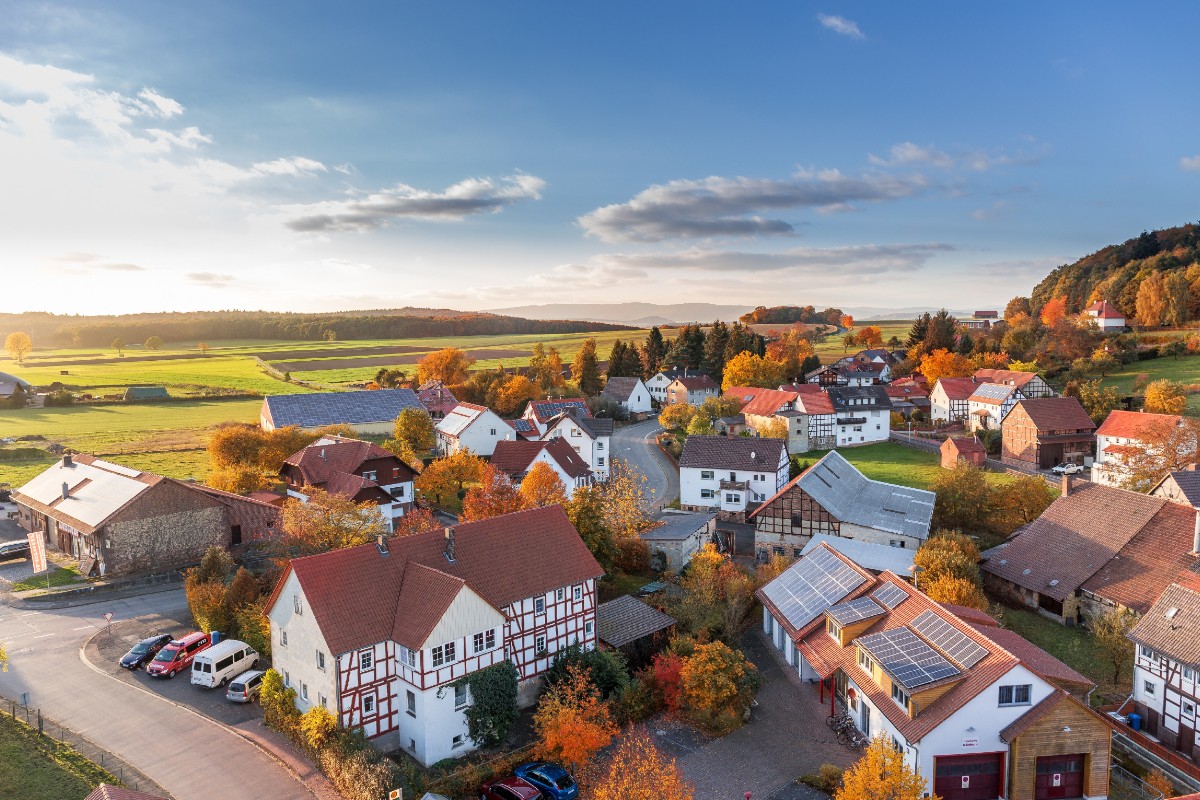 With 80% of businesses embracing a flexible work policy, Germany has cemented itself as the best place in the world for remote work. Surprisingly, the nation also ranks as the equal lowest when it comes to employees considering the concept to be the new norm at just 68%. Perhaps coming as little surprise, the Netherlands was revealed to be the second leading nation for flexible work. Within the progressive country, 75% of businesses have adopted the concept while 73% of employees believe it’s the way of the future. 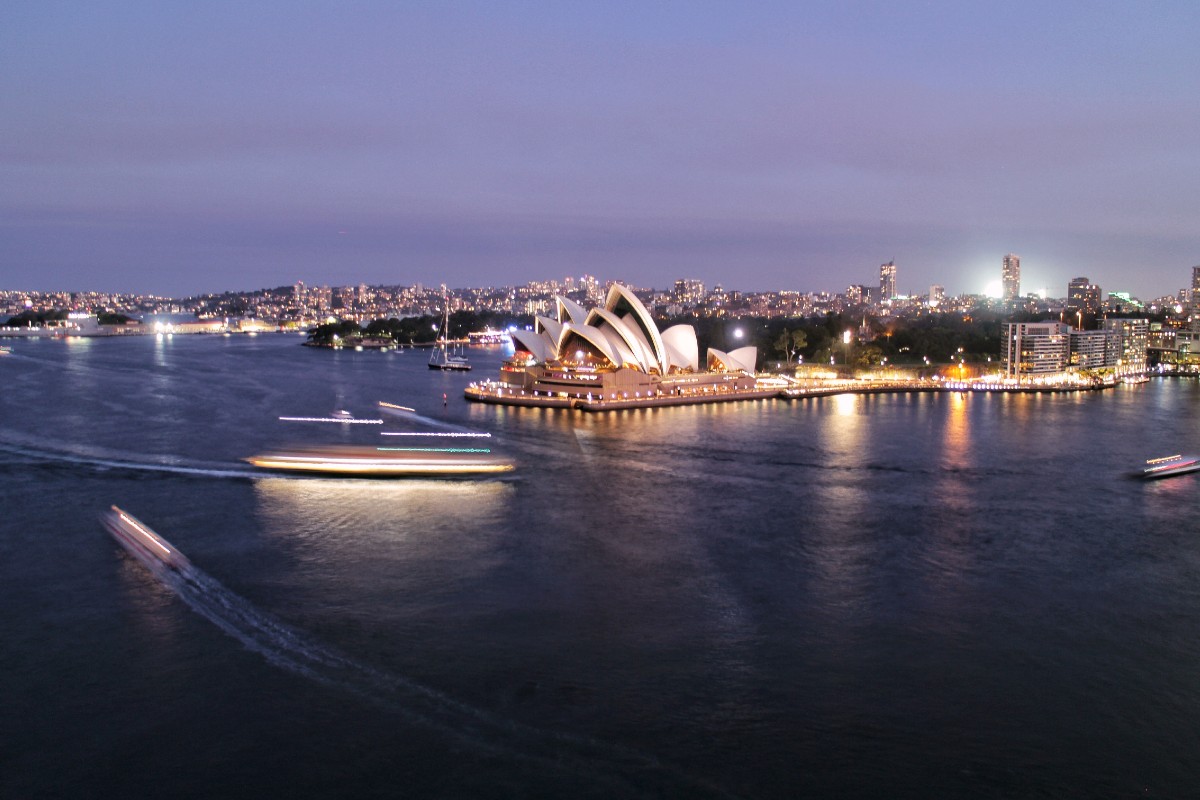 Closely behind the Netherlands, 71% of Australian companies have the ability to allow employees to work from home. However, 74% of workers believe remote work is the norm. The US may be one of the nations hit hardest by COVID-19, but it’s also one of the best countries for remote work. While 74% of employees believe flexible arrangements will be the future of work, 69% of businesses are equipped with a flexible work policy. 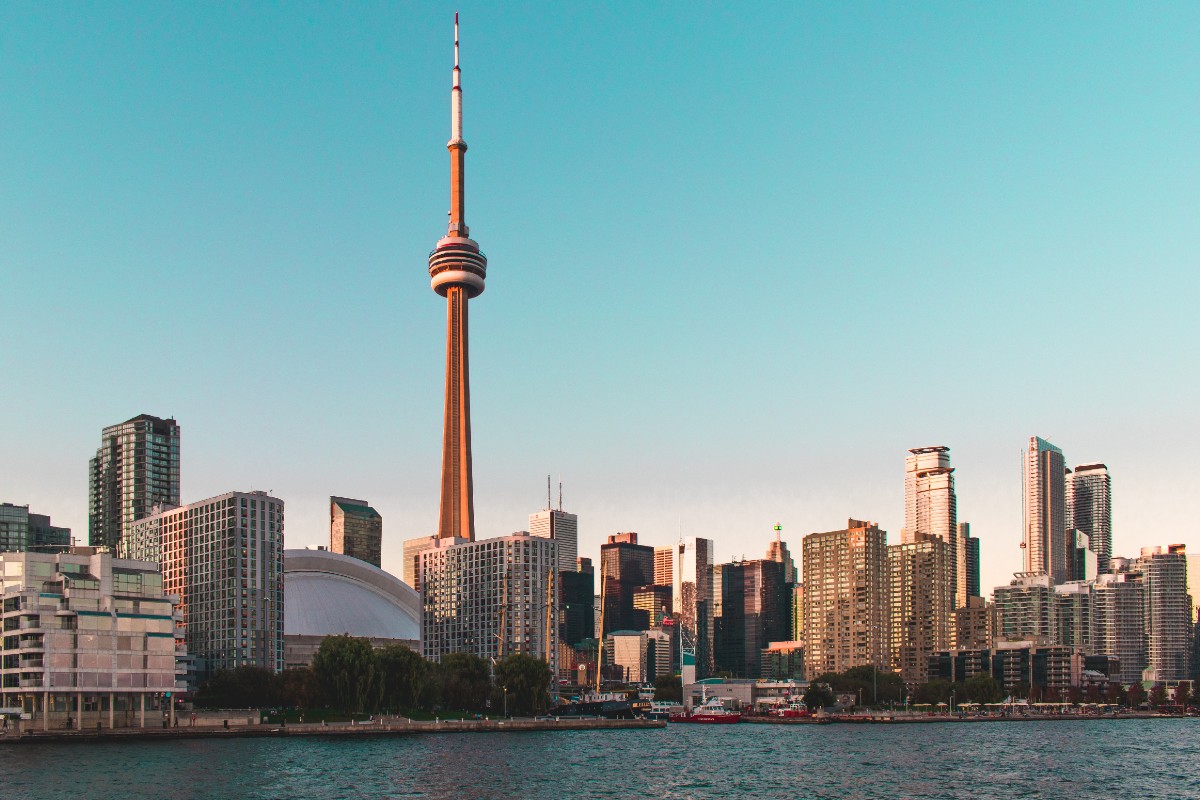 Following the US, 68% of Canadian businesses have policies for remote work. However, the country’s workers are thinking further ahead than their employers, with 77% believing that the future lies in working from home.