Why Zoom overtook Skype as the video chat app of choice

The COVID-19 lockdown should have been Skype’s big moment, but instead its young challenger Zoom has dominated video communications over the past two years. So where did Skype go wrong? 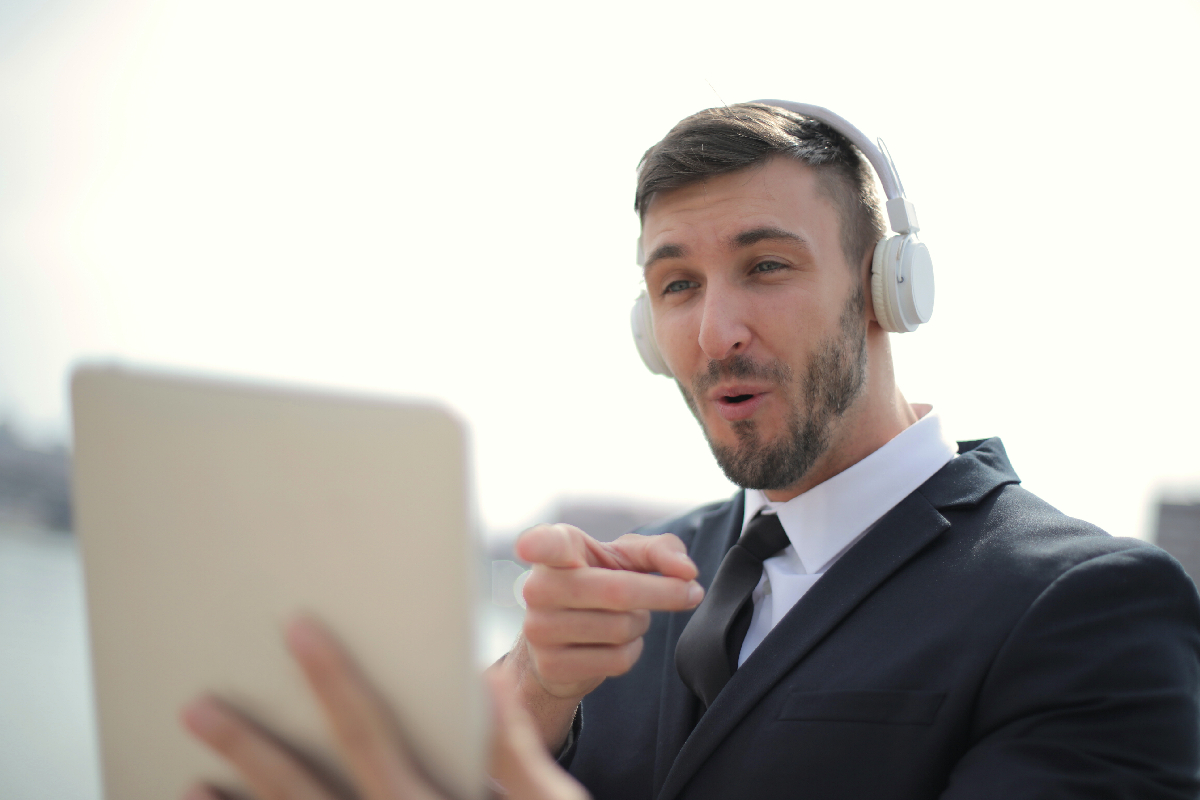 For two decades Skype was a verb, like ‘to hoover’ or ‘to google something’. In 2011 it was bought by the might of Microsoft. So with years of honing its craft and decent capital behind it, when people started working from home, Skype should have become the videoconferencing platform. Two years on, though, we now ‘zoom’ people rather than ‘skype’ them.

Take away the history and the reason for Zoom’s recent prominence is quite simple: it’s a very stable and reliable video platform, and it’s easy to access, easy to use and free from unnecessary features.

They were actually some of the reasons that persuaded Microsoft to pay US$8.5 billion for Skype a decade ago. By that stage Skype had already been through a few owners, including its ill-fitting purchase by eBay in 2005. Arguably, that lack of continuity in ownership would prove part of its downfall.

Despite being a fairly straightforward videoconferencing platform, Skype was quite a sexy brand – it had 100 million users, eight million paying customers and, well, talking to people on a video screen was the new thing.

With business use still for the elite, anyone with an overseas relative can remember the excitement of actually being able to see and talk to them via the internet. In those early days, Skype was well ahead of its competitors for quality and service. You’d ‘skype’ your mum on her birthday, rather than the standard Sunday phone call.

Despite such mundane uses, Microsoft hoped that some of that perceived halo of sexiness would rub off on its own grey brand. However, when it failed to transfer across, the company set about creating some sparks. In a bid to compete with the rapidly emerging WhatsApp and Snapchat offerings, Skype began to introduce hip features and emojis aimed at a younger audience.

In jazzing up the interface, Microsoft started to take its eye off the ball in terms of the basic core service that Skype had been bought to provide. Zoom, on the other hand, was working hard at making its platform more stable and reliable.

If not publicly acknowledging that it had a problem with Skype, Microsoft certainly started hedging its bets internally. Teams, which was launched in 2016 as a workplace rival to Slack, had video calls integrated into it. The following year, Microsoft did go public, announcing that Teams would replace Skype in the business sphere. Two years later, it was announced that Teams would replace Skype for consumers as well.

If the pandemic had hit before 2017, Skype might have won out despite its increasingly apparent limitations, but by early 2020 Zoom had gained traction in the mainstream.

Pre-pandemic, WFH was not populated by numerous Zoom calls – instead, it was regarded by most as a quiet day of undisturbed work on a report or presentation; a bit of a mental health day, with the odd phone call and plenty of emails.

But when everyone suddenly went home to work in 2020, things changed. Like most areas of business, COVID-19 wasn’t the sole reason for the change, but it was certainly the catalyst for acceleration. People had been slowly shifting away from Skype for the previous five years, and the virus washed it away like a tsunami, as multiple-user calls, multiple times a day, became the norm.

While Eric Yuan’s Zoom now dominates the market, both Microsoft Teams and Google Meet still sit ahead of Skype in terms of market share. Zoom is certainly the preferred choice for the less tech literate, who want something that is easy to set up, free from spam and doesn’t drop out too often.

Really, it’s a lesson in a big organisation acquiring a company for good reasons, and then trying to change the product into something else. It lost focus on the basic values that made the product so popular in the first place, and tried to emulate the competition rather than lead it.

Seven big brands that blew it 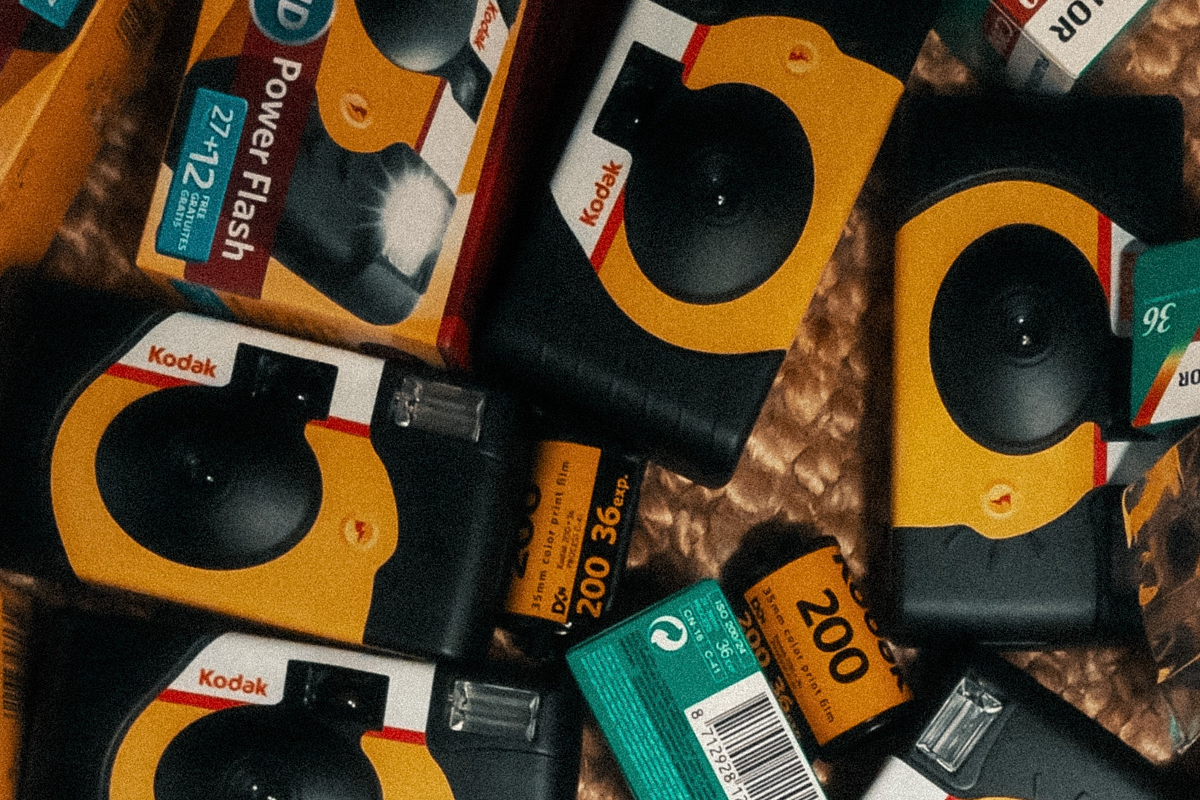 Many think the camera film company was caught completely unaware by digital photography but, in fact, Kodak invented it. Steven Sasson, a Kodak engineer, invented the first filmless camera in 1975. However, the company went into denial about the threat to its film-based business. Unwilling to transform to a digital model, Kodak instead used digital technology to try and enhance its film cameras.

An early corporate leader in the smartphone revolution, BlackBerry stopped making phones in September 2018, when Apple, Samsung and others left it with just 0.3 per cent of the market. Failing to embrace touchscreen technology led to clunky designs with unnecessary and inflexible keyboard space. Lack of innovation is not something you can maintain in the dynamic mobile market.

Like the Jeep, the Hummer was a civilian incarnation of a military vehicle – the Humvee, used widely during the 1991 Gulf War. With its oversized boxy shape and celeb owners such as Britney Spears, it became an icon of the late 90s. Anti-war sentiment, environmental groups and a backlash to excess began its demise. It was phased out in 2010, however, a new Hummer EV is slated to be released later this year.

Once the world’s most popular website, Yahoo! missed the opportunity to purchase Google twice, had a failed bid to acquire Facebook, and also experienced a data breach to 500 million of its users. In fact, it failed to focus on its users in general, with a lack of interface innovation and intrusive advertising. If you want to read the full story, google it…

One of the first social media platforms of the early 2000s, not only was it overtaken by Facebook’s superior product offering, but its attempt to compete was hamstrung by News Corp’s US$580 million acquisition. Bogged down by the corporate politics and revenue demands of the media giant, it lost its nimble and creative roots. News Corp sold it to Time for around US$35 million in 2011.

The Finnish giant overtook Motorola in 1998 as the world’s largest mobile phone maker. It had already released the first internet-enabled mobile phone and a touchscreen prototype. Like BlackBerry, though, Nokia failed to embrace the Android revolution and stuck with a keyboard. After realising it had misjudged the market trends, the reaction with its own Symbian system arrived too late to catch Apple and Samsung.

Documentary The Last Blockbuster is well worth a watch, telling the story of how the video rental store went from 9,000 shops to just one, although obviously, you need to stream it on Netflix, rather than rent the video or DVD. In fact, Blockbuster had the opportunity to buy Netflix for US$50 million in 2000 (it’s now worth around US$270.9 billion), but literally laughed at the proposal.