Ticking through time: The fascinating story behind the world’s oldest watchmaker

With a rich 263-year history, Vacheron Constantin has survived the French Revolution, and both world wars, making the prestigious watchmaker the longest-standing across the globe. 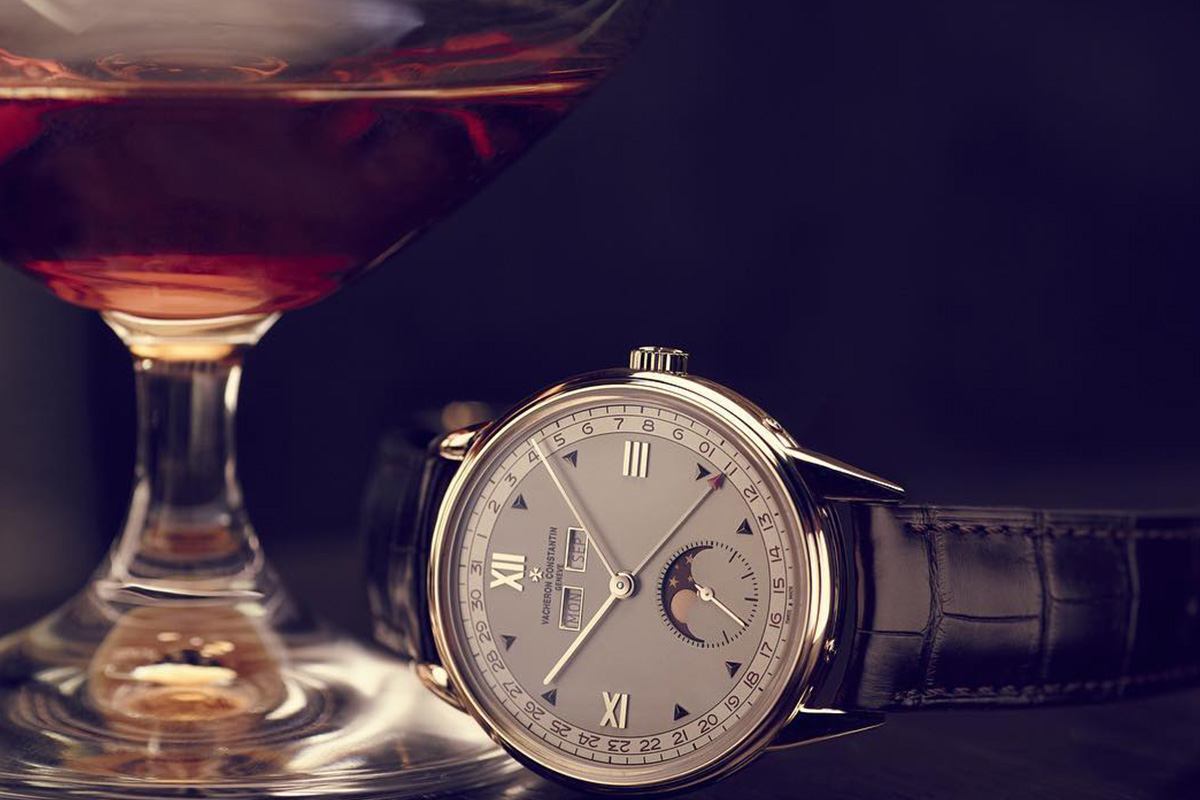 When the humble yet talented watchmaker Jean-Marc Vacheron set out to create what endure as some of the most complicated timepieces in history, he couldn’t have imagined the thriving Vacheron Constantin would exists 263 years later.

The world’s oldest continually operating watch manufacturer, founded by the innovative Swiss man in 1755, survived the French Revolution and World War I and II, picking up various prestigious accolades along the way.

Geneva’s most experienced watchmakers exercised their talent in workshops bathed in natural light perched on the top floor of the city’s buildings, who were known as cabinotiers, where they went on to craft Vacheron’s first known timepiece – a silver pocket watch featuring finely crafted hands in gold, signed by the founder. 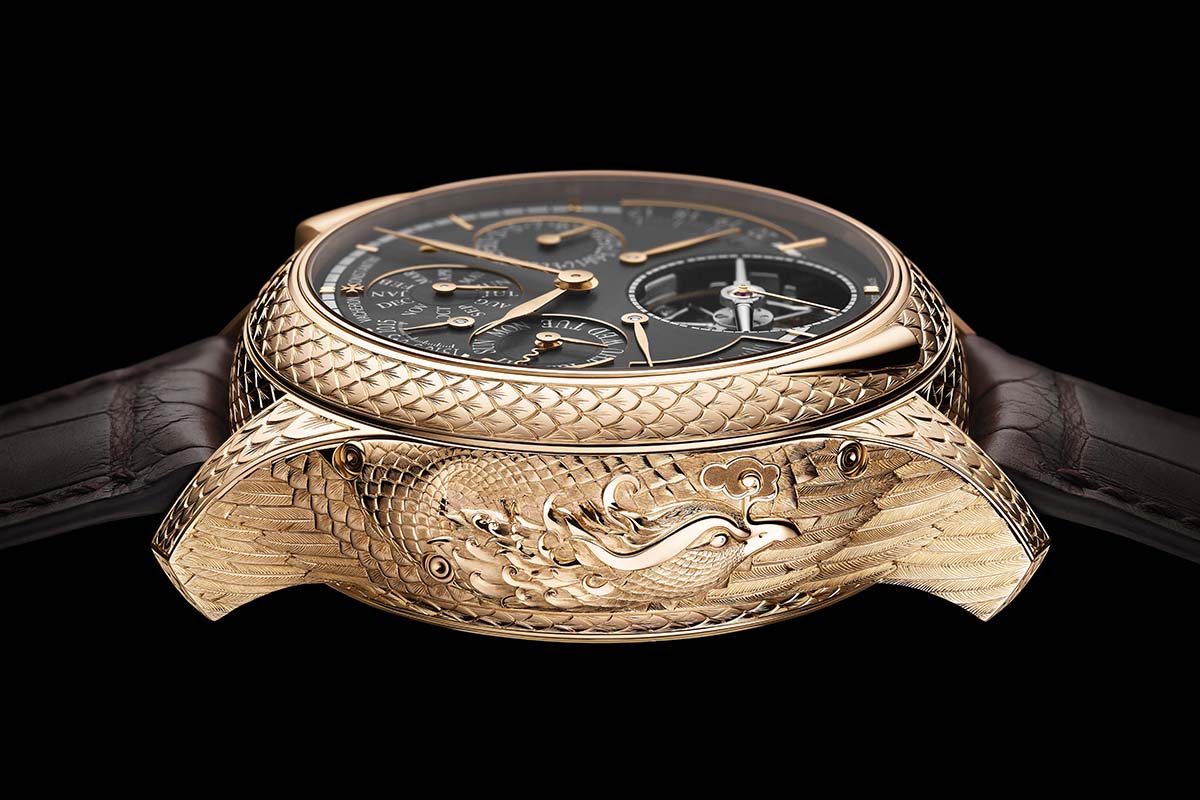 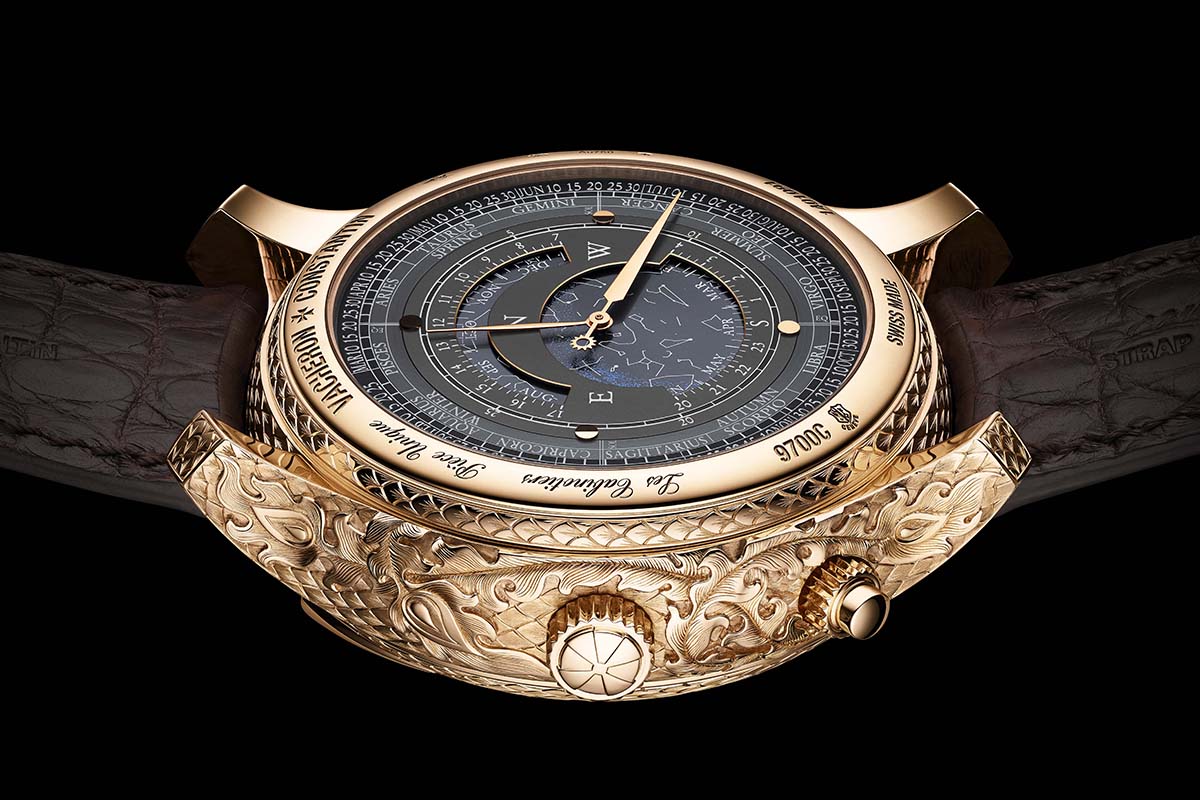 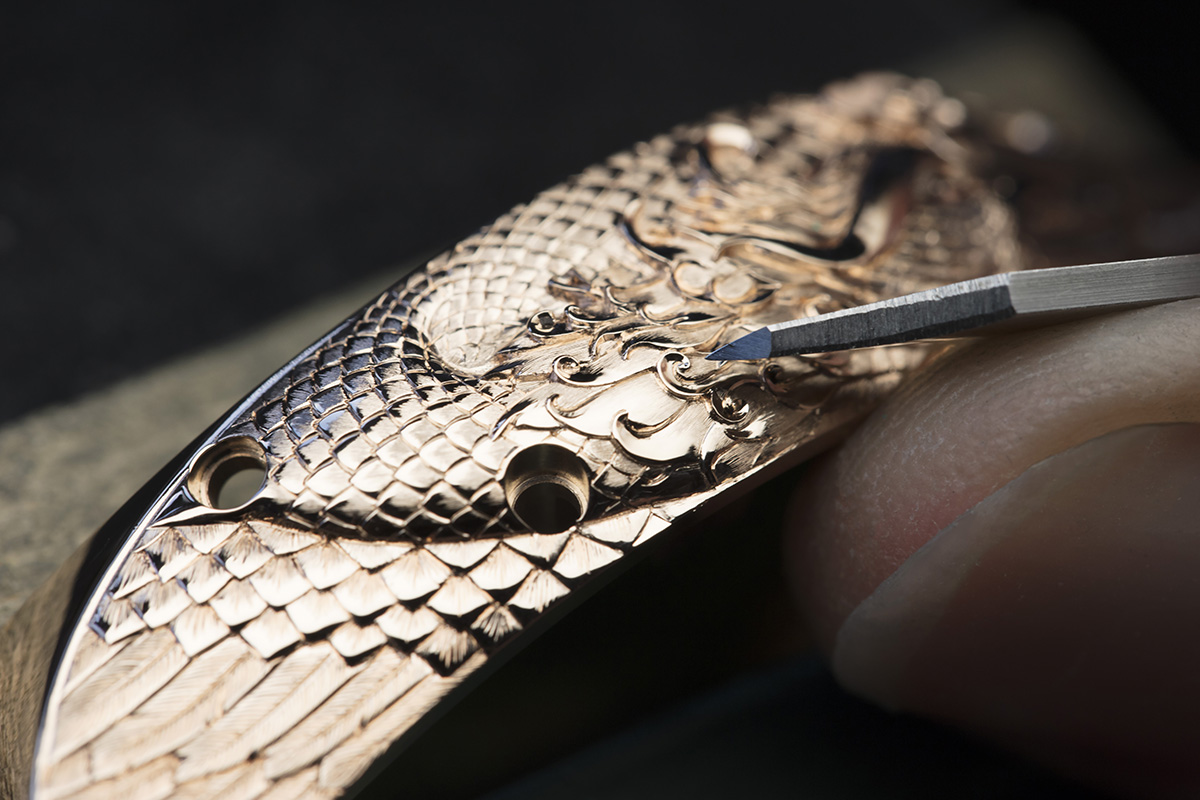 Labelled one of the finest watch pioneers of the 18th century, Jean-Marc Vacheron passed his horologist skills to one of five of his children, Abraham, before the company was handed down to his grandson, Jacques Barthélémi Vacheron in 1810.

The watchmaker gained the attention of significant leaders including Queen Mary of Romania, brothers Henry and William James, Prince Napoleon, the Wright brothers, Prince Charles Albert of Carignano (the future king of Sardinia), and the grandson of Jerome Bonaparte, just as it continues to attract high-profile names well into the 21st century.

Following a collaboration between Vacheron and businessman François Constantin the iconic company was born and began an international journey using its own ships to export to North America in 1832.

“Do better if possible, and that is always possible,” – François Constantin 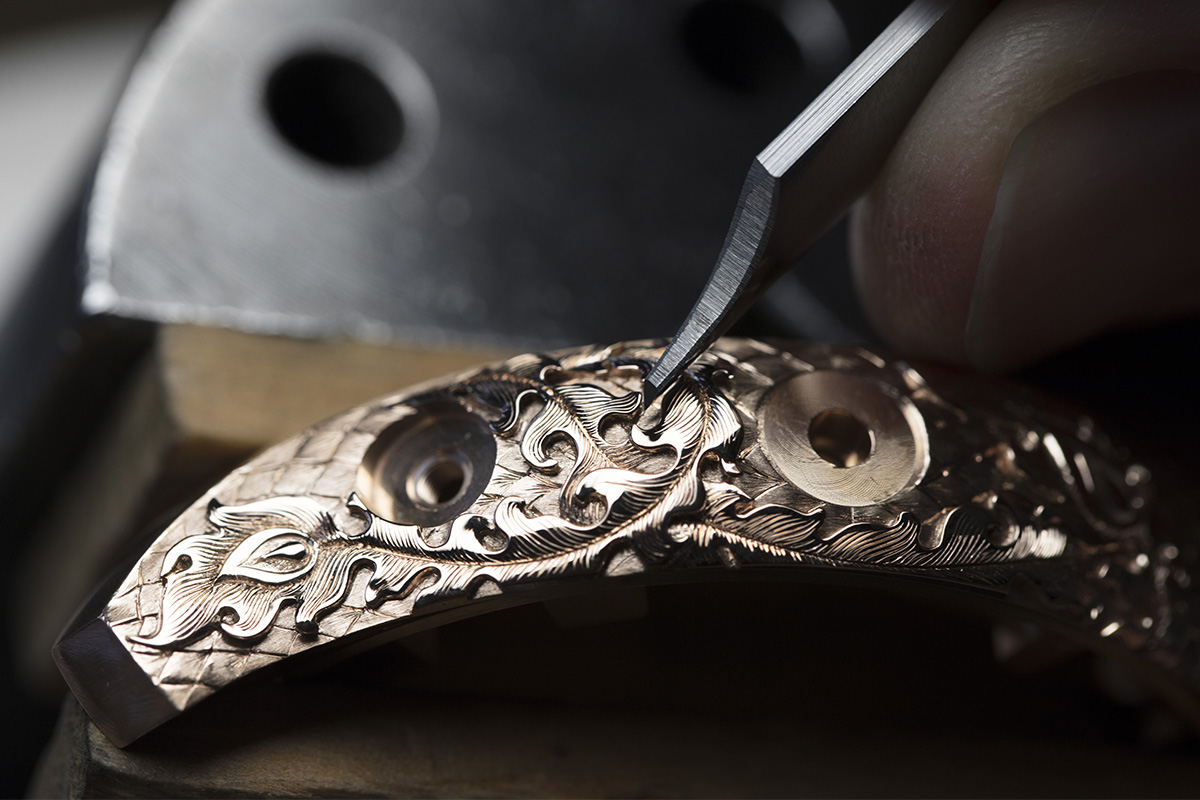 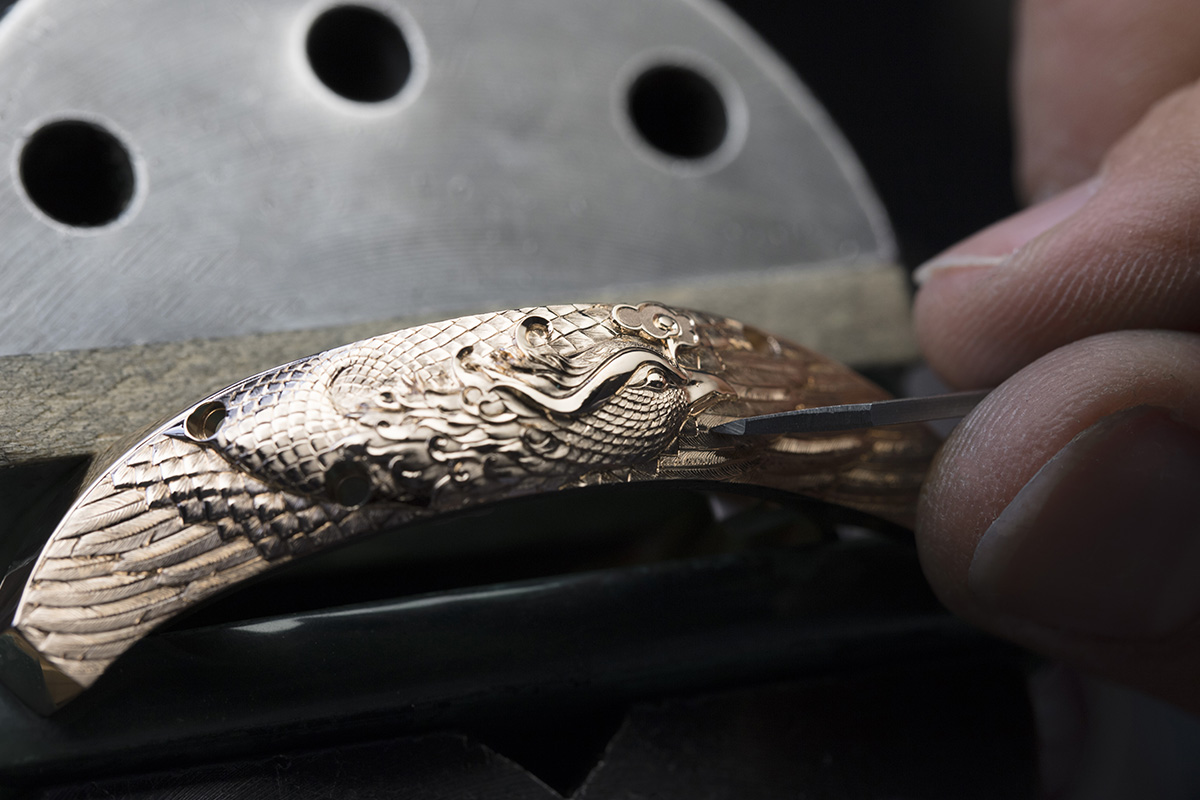 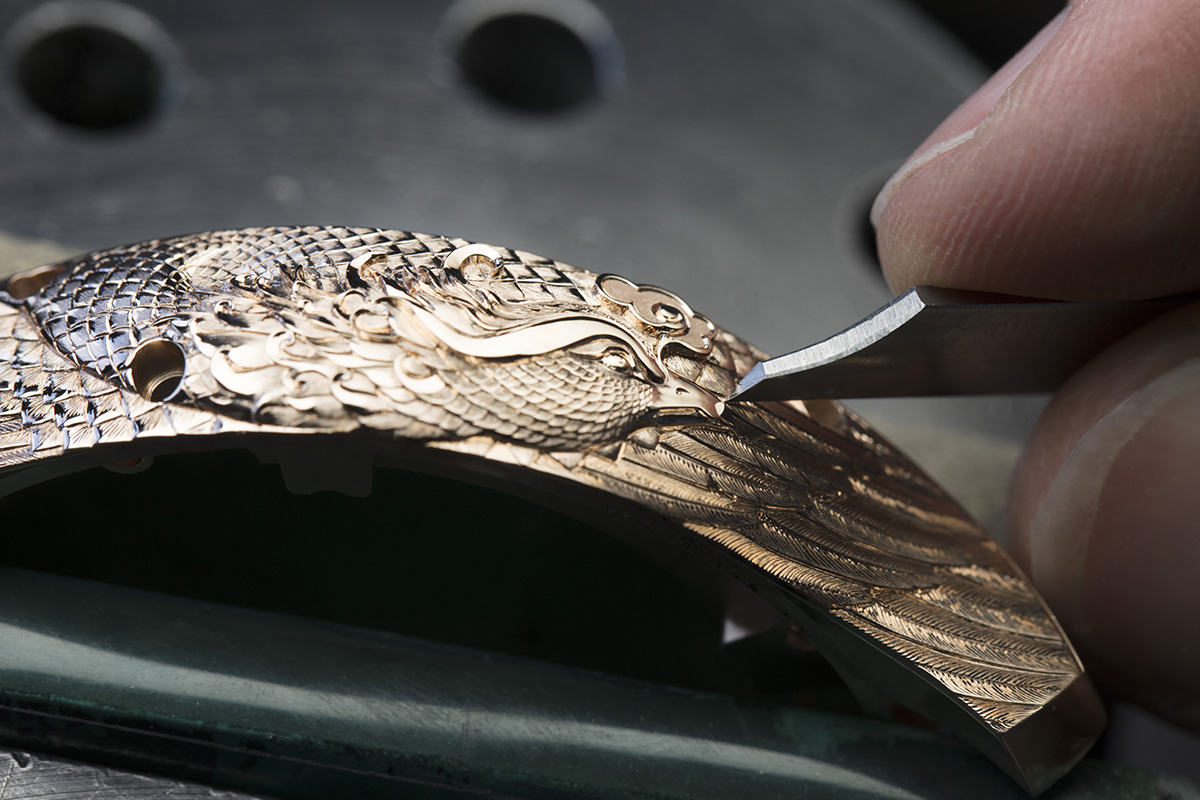 Touted as the pioneer of horology, breathtaking creations with understated elegance remains the crux of the business. Whether it was the first musical watch with two different tunes (1810), the first device created to turn time with a bezel on a woman’s wristwatch (1889) or spending five years manufacturing a watch for King Fuad I of Egypt’s son Farouk (1946) with 14 complication in 820 parts – 55 of which are jewel bearings – nothing is off limits for this watch master.

“Do better if possible, and that is always possible,” François Constantin wrote in a letter to Jacques Barthélémi Vacheron in 1819.

Striving to create the best masterpieces in history, the high level finishing touches and aesthetic signatures soon became de rigueur for the brand and helped it gain recognition including the Hallmark of Geneva in 1901. In 1972, Vacheron Constantin was first watch company to be awarded the Diplôme du Prestige de la France, which lead it to make its mark on scientific watchmaking.

One of 150 companies worldwide to be part of the Cercle 250, Vacheron Constantin continues to master incredible timepieces such as the Kallista. Carved out of a one-kilogram gold ingot set with 118 diamonds and 130 carats, the watch took five years and more than 6,000 hours to create.

The pioneer soon outshone its own masterpiece with Reference 57260 in 2015. The most complicated watch ever made was created over eight years with classic watchmaking principles and 57 complications. 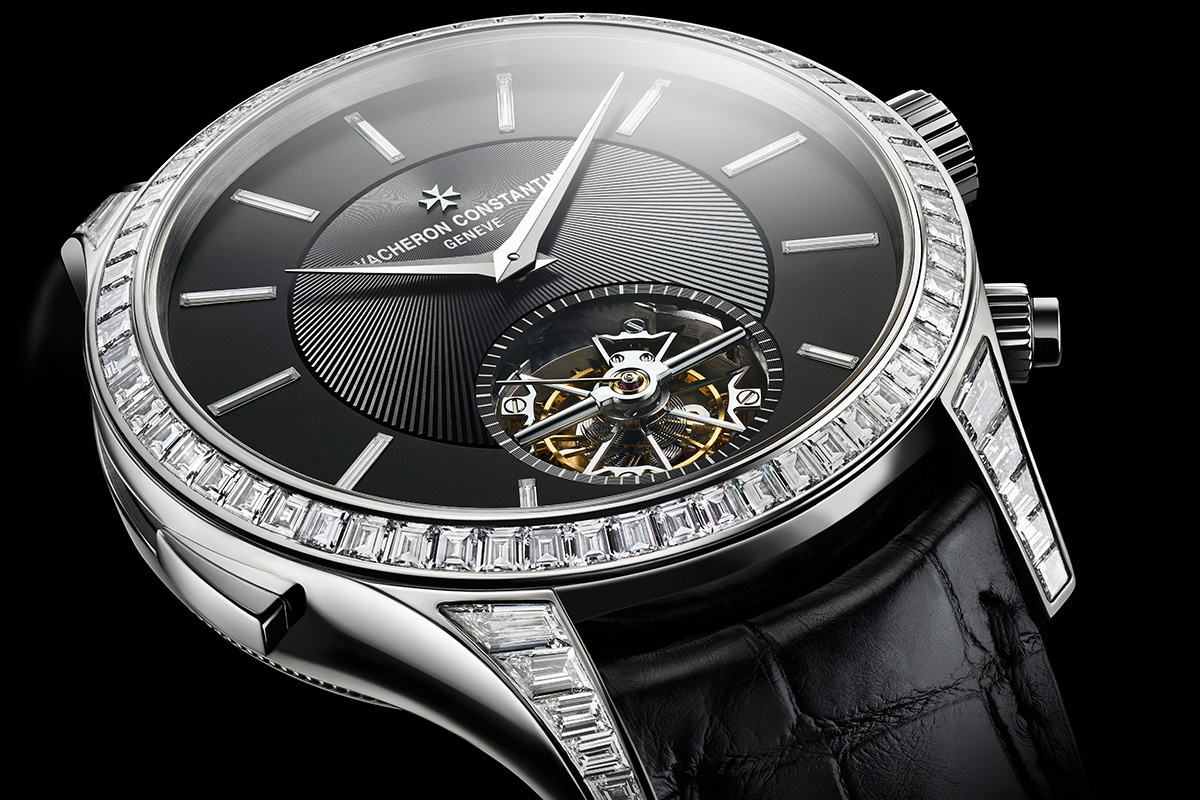 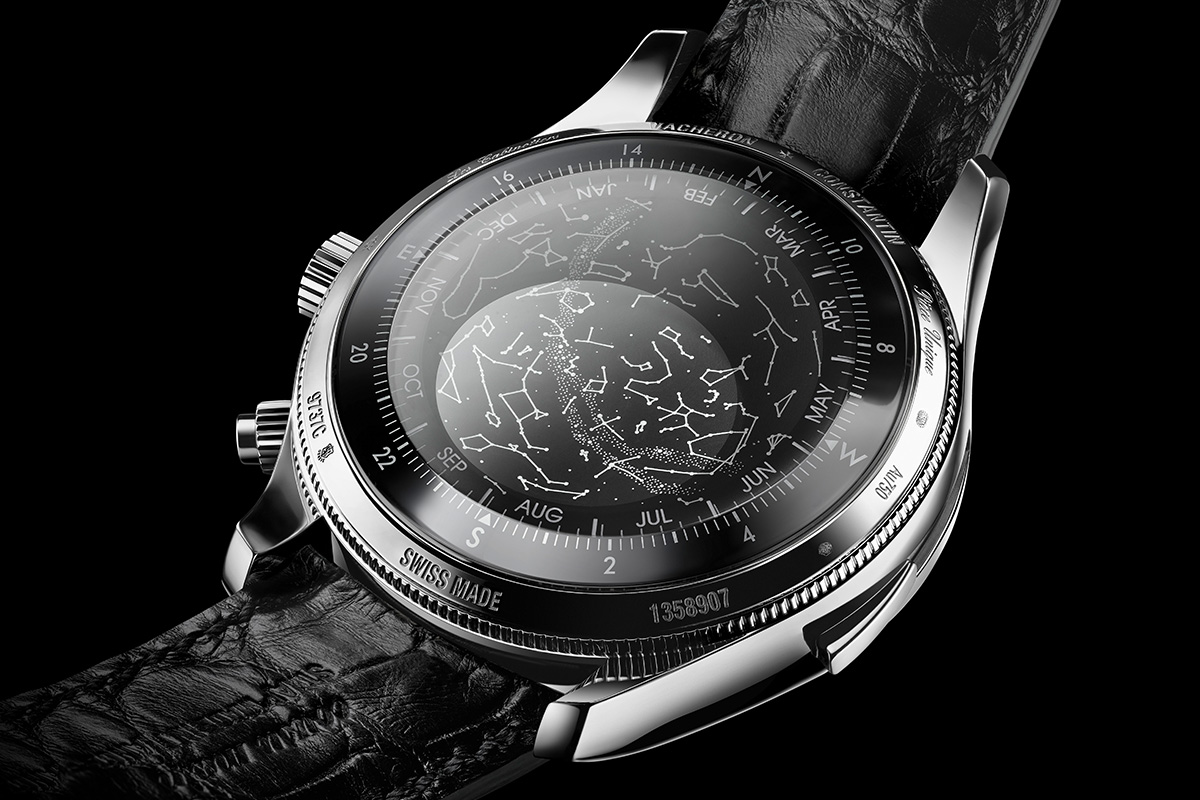 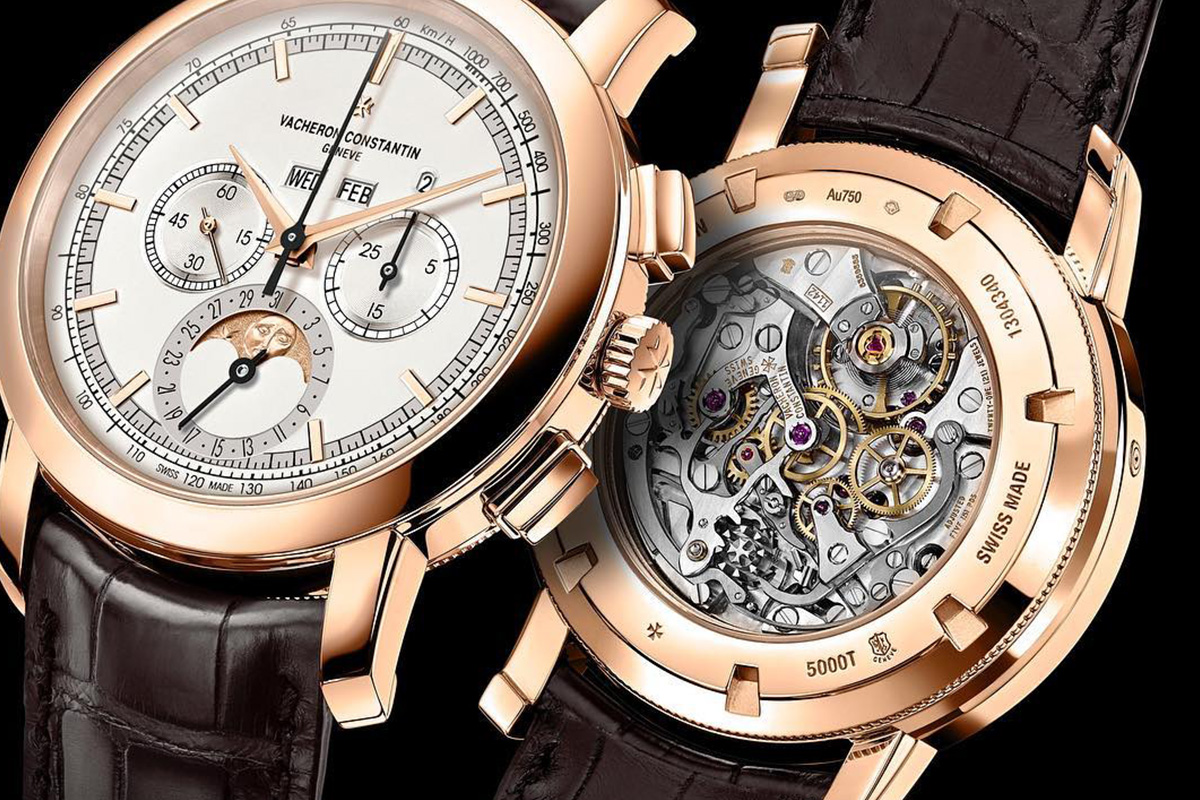 One of the brand’s most complex watches, Les Cabinotiers Grand Complication Phoenix is a nod to its historic roots of exceptional attention to detail inspired by astronomy, science and art. Engineers, designers, watchmakers and craftsmen combine their imagination, expertise and passion to bring to life this exquisite one-of-a-kind timepiece with 15 complications.

The hand-engraved model demonstrates ancestral skills that few artisans still possess, including pounced ornament – a technique that takes a decade to master and a skill that requires 300 hours of patient craftsmanship to sculpt gold.