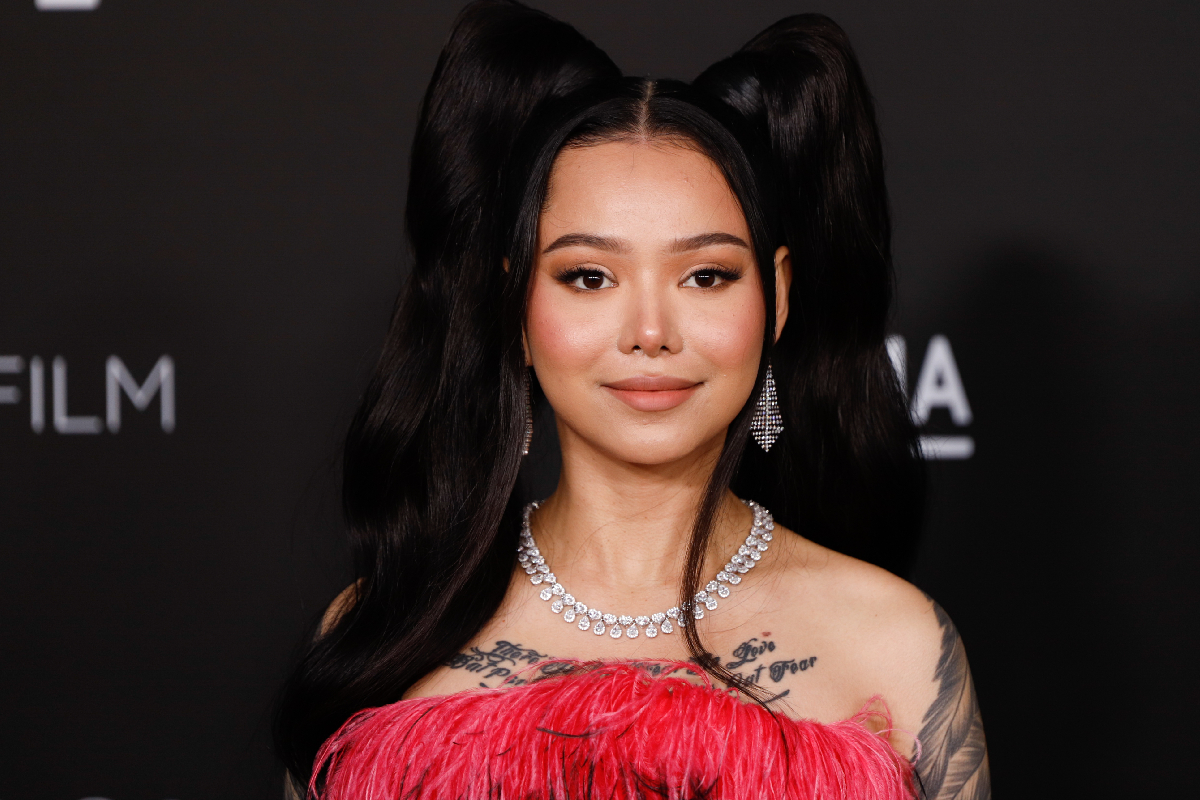 In just one year of catchy dances, viral snippets of audio and creative hacks, TikTok’s top influencers amassed an incredible US$55.5 million.

The list doesn’t include A-list celebrities but instead only takes into consideration the top earners whose fame first originated on TikTok.

Women dominated the list with many of the social media personalities having made a name for themselves by posting to the popular platform, attracting phenomenal followers along the way.

More followers means more sponsorships making the era of content creation a lucrative and far more exciting world to be in – it certainly beats making coffees at the local cafe for some weekend pocket money during your teenage years.

♬ slay a lot of people used this sound – ♡︎

Before Charli shot to fame as a social media influencer she was a competitive dancer for much of her life. Since establishing her large following Hulu created a docuseries, The D’Amelio Show, on the day-to-day life of the TikToker and her family. Touted as the ‘queen of TikTok’, no other creator has more followers than the American teenager. With the substantial fan base comes a healthy number of sponsors including Invisalign, Morphe cosmetics and Dunkin’ Donuts.

As the big sister to TikTok’s highest earner, it’s no wonder Dixie is ranked by Forbes as the second largest earner. Not only is she popular on social media the singer released two songs in 2021, one featuring Rubi Rose which climbed to No.25 on Billboard’s US pop chart.

Joining TikTok in 2019 Addison quickly rose to prominence when she started posting videos of herself dancing with her mum. In 2020 the social media personality was the highest-paid TikToker, however she dropped to third position in 2021. Not only has Addison starred in Netflix film He’s All That, which ranked briefly at number one in 78 countries, she also launched her own eponymous fragrance line.

For Bella a viral video of her lip-syncing ‘M to the B’ in August 2020 was the start of her journey to becoming a social media millionaire. Making her mark on the TikTok universe, the lip-sync became the most viewed video on the platform for 2020. She’s since done ads with Google, Prada and Tinder. It’s a stark contrast to the career she embarked on after finishing school where she served in the US Navy as a helicopter mechanic.

He may be the fifth highest paid TikTok star for 2021, and the only man, but he has his sights set on something much bigger. Determined to become the world’s first influencer billionaire according to CNN, Josh co-launched Animal Capital with TikTok stars Griffin Johnson and Noah Beck, and former Goldman Sachs investment banker Marshall Sandman. The US$15 million venture capital firm focuses on backing early startups within the consumer, fintech, health and media sectors.