5 things we learned at the World Business Forum in Sydney, Australia

Some of the world’s top business leaders descended upon the city for the 2018 event, sharing a plethora of leadership, management and innovation insights. 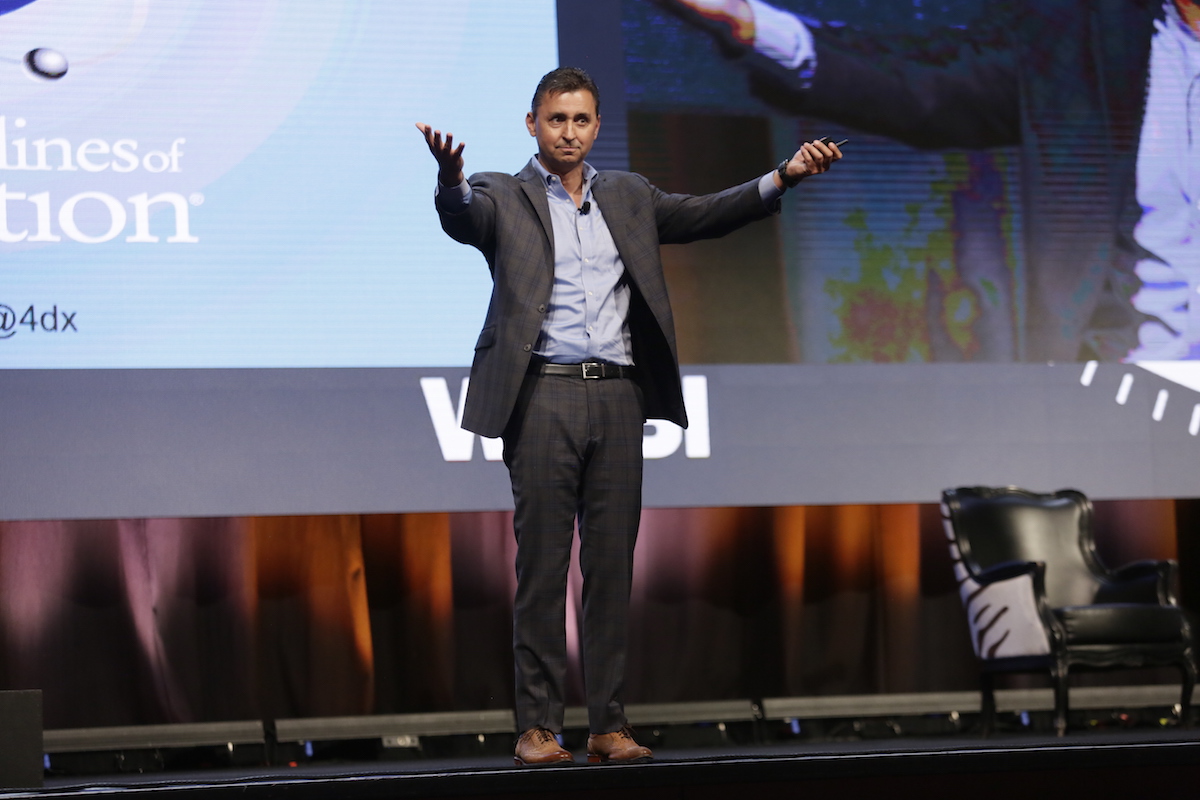 The theme of this year’s World Business Forum (WBF) was ‘humanification’ – the concept of focusing on people within an organisation – with 11 speakers providing insights on the topic over the two-day event (30–31 May).

Here are 5 interesting things we learned at WBF in Sydney this year:

WBF is founded by global content hub World of Business Ideas and it holds forums in cities throughout Australia, Europe, Asia and the Americas. This was the fifth time the event was held in Sydney and it will return in 2019, with keynote speakers set to include Jeff Immelt, former CEO of GE, and Sephen MR Covey, author of The Speed of Trust.

Learn how C2 is redefining the business conference before it comes to Melbourne, Australia in October 2018.