A high-performing culture is driven by effective leadership and people who are aligned with the goals of the organisation. 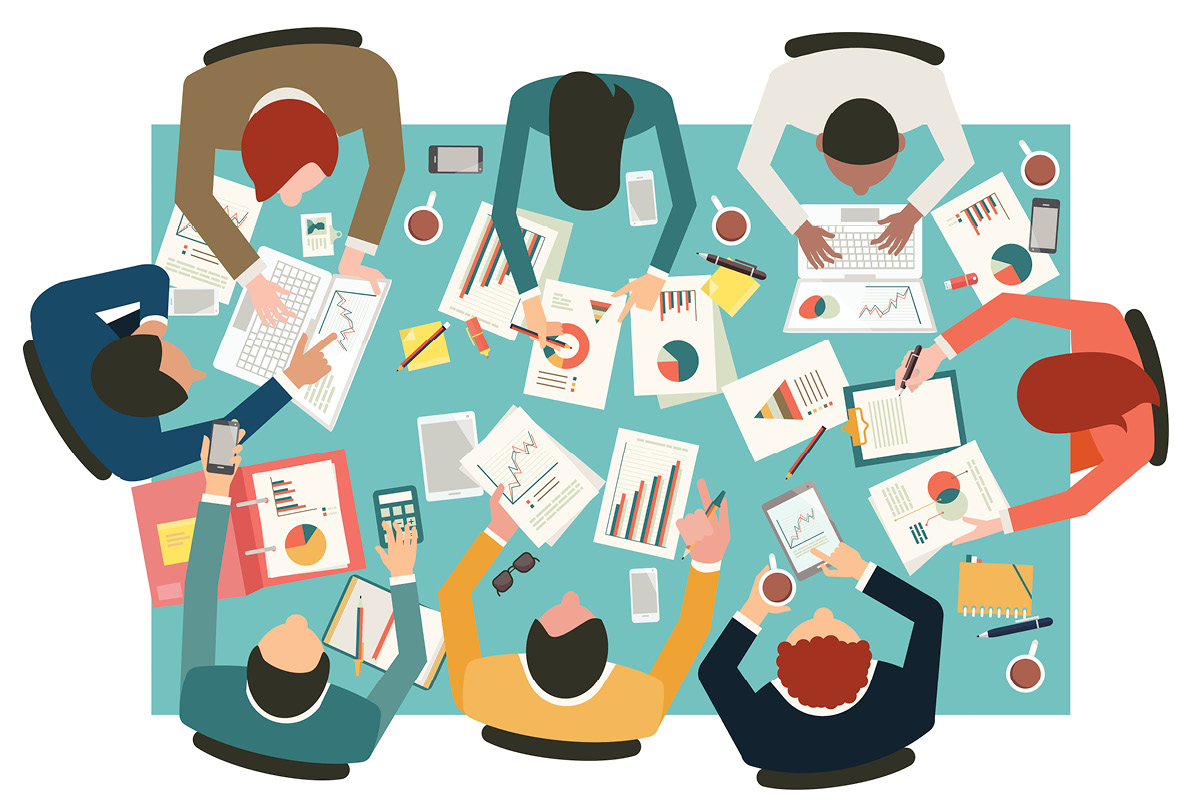 An organisation’s culture can be said to be the way people behave when there are no explicit rules or guidelines. When a culture change is required, it can’t be forced, but rather, needs to happen organically, with gentle guidance in the right direction.

Effective leadership leads to an effective culture. Culture relies upon active communication both up and down the levels of management. Leaders need to prioritise taking input from anyone, negotiating with integrity, fixing operating problems that employees endure and demonstrating visible commitment to organisational goals.

If everybody agrees with the goals of the organisation, tasks are completed more efficiently than if employees aren’t aligned. A strong asset for any business is proactive employees who do things without needing to be told.

Leaders can assist this by making sure your business is SMART, that the objectives are clear; that success can be measured against target outcomes; and that individual roles are defined and valued.

It is far easier to change behaviour than it is to change a culture. Behaviour can be shifted by invoking and enforcing new rules, but for the desired behaviours to be sustained, the culture must catch up and become an innate part of how the business functions.

It is also true that behaviours provide a window into culture. It is pointless to try and improve an organisation’s culture without being able to identify it behaviourally.

This approach confuses morale with culture and perceives a happy workforce as an objective in itself rather than an outcome of an effective culture. For example, high staff turnover may be the result of an organisation being chronically unsuccessful.

Buying your call centre staff breakfast to get them to turn up on time is futile if they face a day of grumpy callers who have been on hold for 30 minutes; whereas if you run the queues better and waiting times come down, your staff will be more successful, feel more valued and the churn will most likely fall.

Culture is not an HR function, although the expertise found among HR professionals is vital, especially in larger organisations. When the team members understand and identify with the leader’s vision and mission, the culture will more effective.

It goes without saying then that organisations should adhere behaviourally to their vision and mission statements, especially at the executive level.

In a small organisation, people are more connected to the whole business rather than feeling like an unloved small cog in a huge machine. For large organisations, the behaviour of leaders is absolutely critical for success. One way to develop individual connection to purpose is to empower divisional heads to drive their business unit rather than just to carry out orders.

Organisations that shift leaders around too often disconnect their people from the place where decisions that affect them are made, and this undermines loyalty and commitment.

People engage with an organisation positively if they are valued and identify with it, and their rate of pay is not near the top of their list of issues. Having said that, low pay also communicates how you are viewed by management and this is particularly potent when the executive level is taking home ever more revenue.

We see this in the rejection of remuneration reports at company AGMs and the fallout from the recent Fairfax redundancies. But it is the hypocrisy and unequal treatment that drives poor culture, not the actual levels of remuneration.