Ageism in the workplace starts earlier than you’d expect

Gender diversity is considered the key to business success, so why isn’t age diversity? 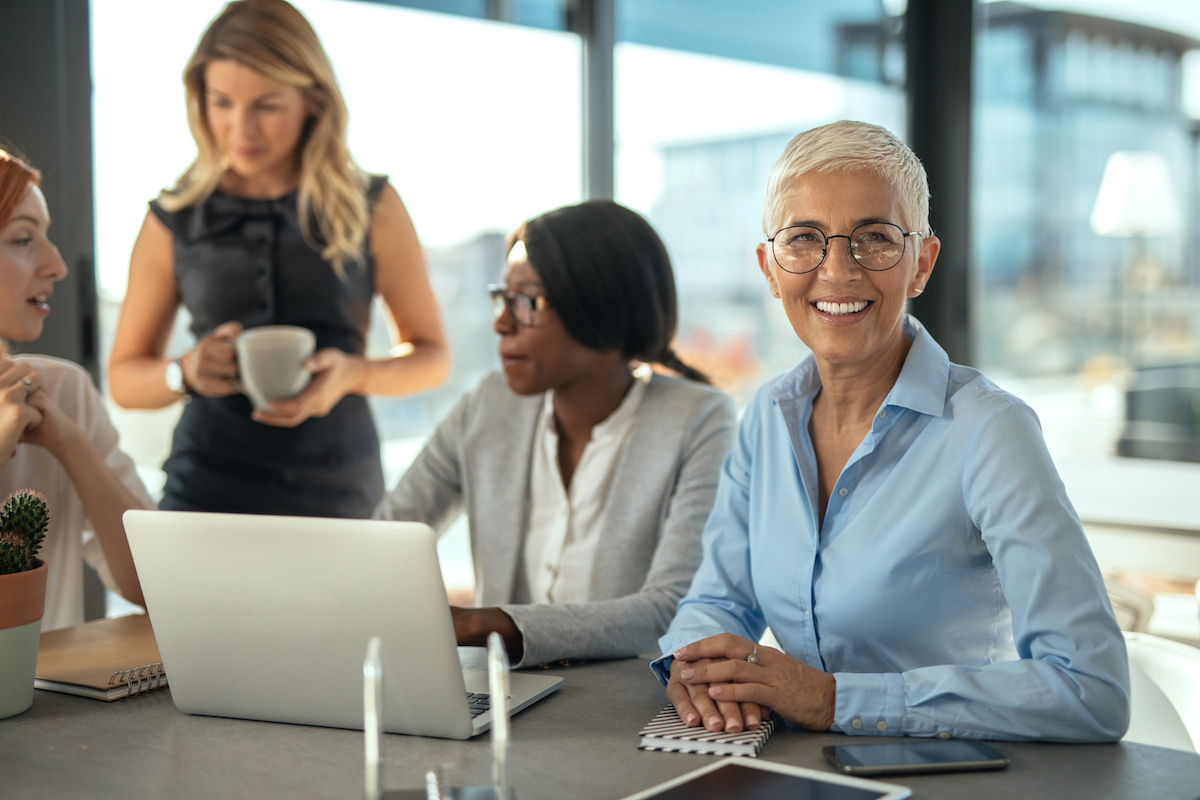 While gender diversity is widely considered a priority for businesses looking to achieve financial and competitive success, age diversity is too often ignored.

Ageism is becoming increasingly prevalent in the global workforce – and it’s starting earlier than you might expect.

A recent Fairygodboss survey revealed that one in three workers who’ve experienced age discrimiation say it happened before the age of 45.

And given than the 65-plus age group is the fastest-growing segment in the US workforce, they’re vulnerable to experiencing ageism for more than 20 years of their working life.

From biased assumptions on the relevance of their skills to a looming sense of job insecurity due to perceived age-related reasons, older professionals must navigate a unique set of obstacles. 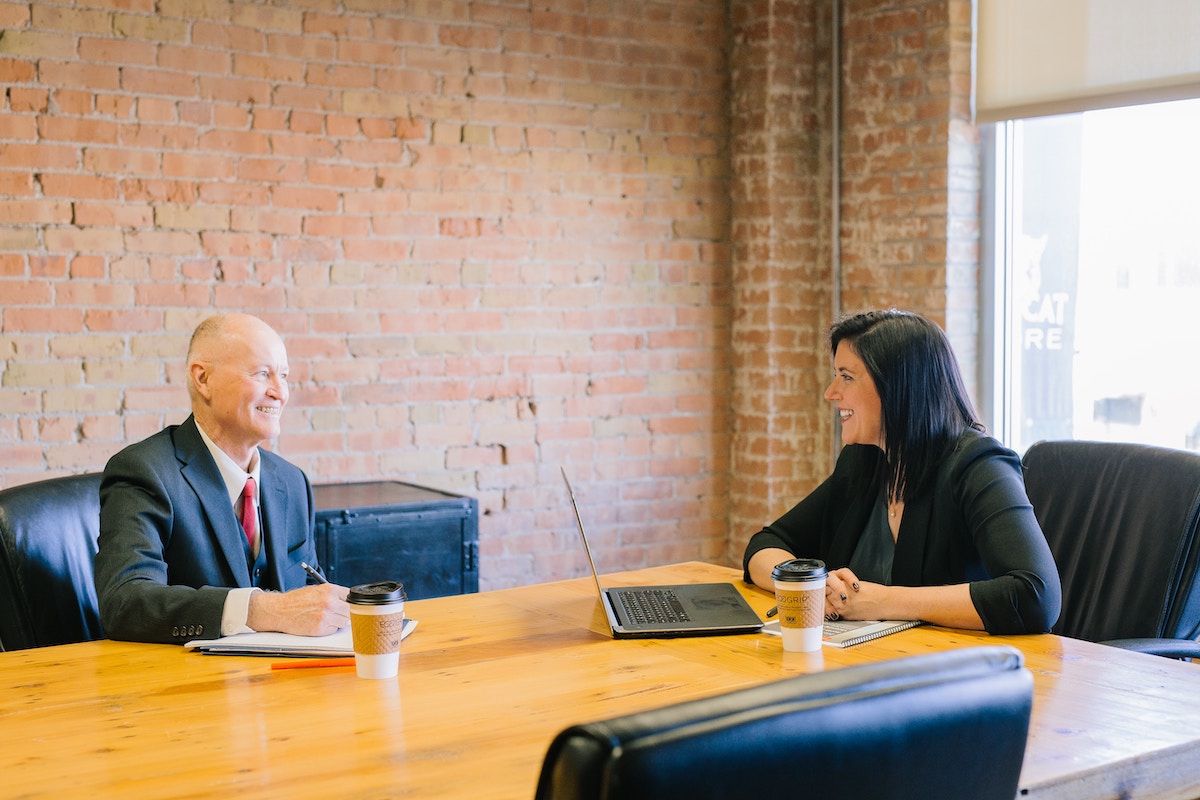 Of the 1,000 people over the age of 40 who were surveyed, 28% said they had personally experienced ageism at work and 44% had observed ageism in their workplaces.

The most common form of ageism reported was receiving a negative age-based remark from a co-worker, closely followed by respondents’ belief that they were passed over for a job due to their age.

When it comes to combating age discrimination in the workplace, the survey found that:

So, who is responsible for fighting ageism?

Eighty-seven per cent of people believe employers can take action to combat both intentional and unconscious ageist practices.

This could include offering additional learning opportunities to all employees, avoiding discriminatory interview questions and encouraging mentorships between younger and older employees.

Almost half (45%) of survey respondents want to retire when they’re over the age of 65, yet 25% fear being pushed out before then because of their age.

The diversity of ideas, experiences and skills that a cross-generational workforce offers is invaluable, and it’s time more employers recognise that.