Rise of the diversity chief: Why this is the newest C-suite role

After a fair share of fashion advertising blunders, leading companies are pledging to be more inclusive with help from a new role. 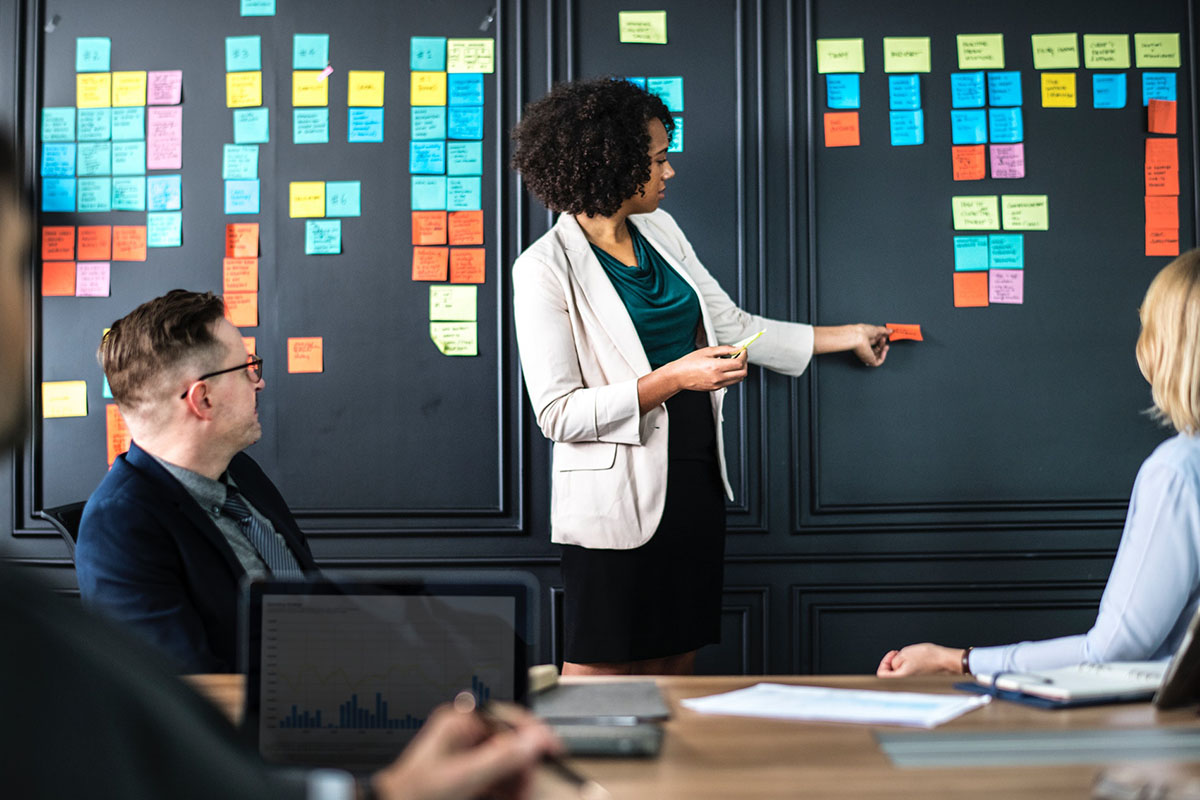 The fashion world has been under scrutiny in recent times following several campaign blunders, but perhaps that is why the role of a diversity chief is on the rise.

Chanel hired its first Head of Diversity and Inclusion, Fiona Pargeter, earlier this month as a way to reportedly “beef up the resources” devoted to creating diverse and inclusive environments.

The diversity chief role comes after many culturally insensitive campaigns, which were often fronted by Chanel’s longtime creative director Karl Lagerfeld, who died in February 2019.

Only 47% of S&P 500 companies have a CDO or equivalent of staff and less than two-thirds of these roles were only appointed in the past three years.

Lagerfeld frequently made controversial comments on topics, from the #MeToo movement to immigration and body image. He once said “no-one wants to see curvy women” when talking about plus-sized models on the catwalk and was criticised for defending stylist Karl Templer (who was accused of pulling down models’ underwear without consent) by saying: “If you don’t want your pants pulled about, don’t become a model. Join a nunnery, there’ll always be a place for you in the convent.” 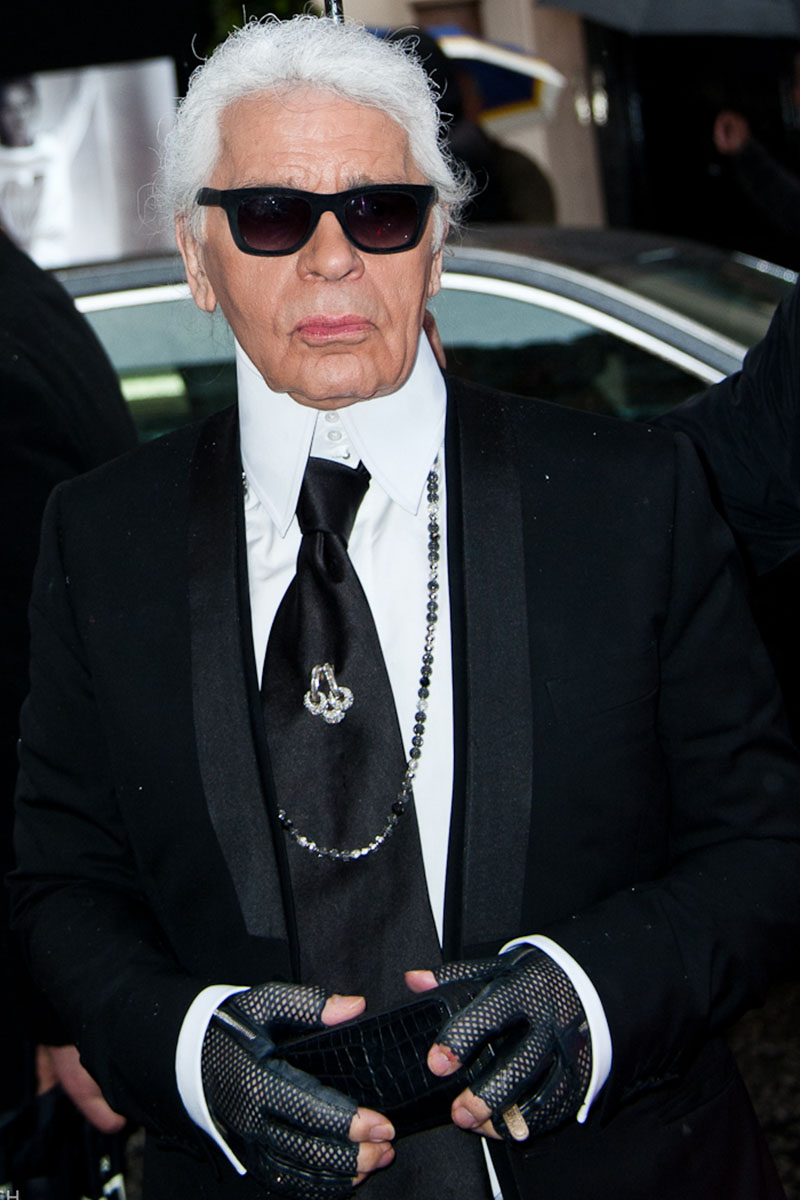 Chanel hired its first Head of Diversity and Inclusion after many culturally insensitive campaigns, which were often fronted by longtime creative director Karl Lagerfeld.

Despite being deemed as a clever PR move, companies worldwide are embracing diversity and inclusion roles. Between 2017 and 2018, job postings for the role increased almost 20%, according to Indeed.

Prada launched its Diversity and Inclusion Advisory Council in February 2019. The brand came under scrutiny when some of its products (black monkey figurines with oversized red lips) displayed in a New York, US, store were thought to resemble blackface imagery.

The new council, co-chaired by Ava DuVernay and Theaster Gates, pledges to elevate voices of colour within the company.

“The council will include the voices of prominent academic and cultural experts from high-level social institutions and will partner with universities and organisations to spearhead internship and apprenticeship initiatives in diverse communities to close the inclusion gap in the fashion industry,” Prada Group said in a statement.

Other luxury fashion houses, including Burberry, is also hiring for similar roles.

Renée Tirado was named as Gucci’s first global head of diversity, equity and inclusion, according to Forbes. It follows the out-of-touch Gucci autumn/winter 2018 collection featuring a balaclava polo neck jumper with large red lips – a product accused of portraying blackface. The Italian fashion company apologised and said it would turn the incident into “a powerful learning moment”.

Burberry came under fire when its autumn 2019 runway collection included a ‘noose hoodie’, which was criticised for being triggering. The British fashion house said the beige jumper with rope around the neck was instead inspired by a nautical theme.

Only 47% of S&P 500 companies have a CDO or equivalent of staff and less than two-thirds of these roles were only appointed in the past three years, according to Russell Reynolds Associates, so there’s still plenty of room for this role to grow.