Adam Selipsky is the former Vice President of marketing, sales and support at Amazon Web Services. 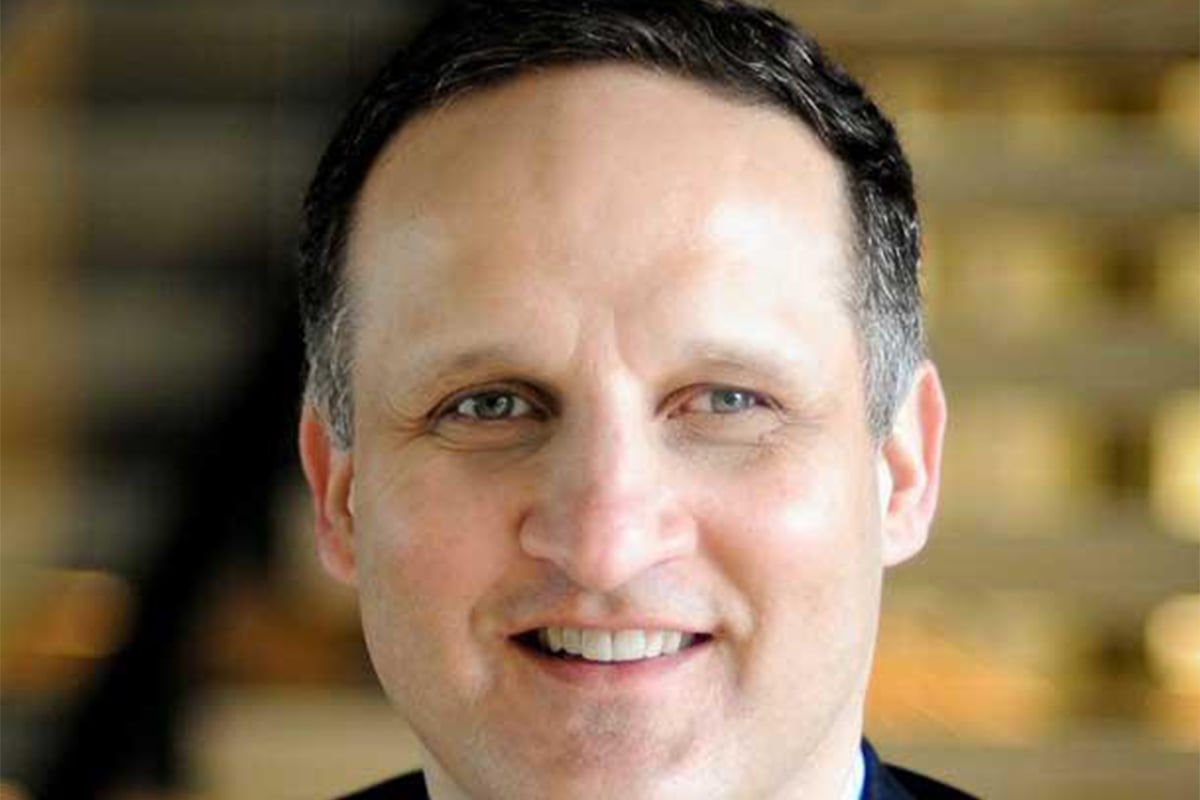 The former Vice President of Marketing, Sales and Support at Amazon Web Services (AWS), Adam Selipsky, is returning to be the next CEO of the division that made more than US$13.5 billion in annual operating profits, more than 63 per cent of parent company Amazon’s entire operating profits for 2020.

The appointment of Selipsky, who is CEO of Salesforce’s Tableau Software unit, was announced to staff by Amazon’s incoming CEO Andy Jassy, the CEO of Amazon Web Services, in an email.

“I want to share that Adam Selipsky will be the next CEO of AWS,” Jassy said, who will replace Amazon Founder and CEO Jeff Bezos, in the third quarter of the year.

“Adam is not a new face to AWS. Back in 2005, Adam was one of the first VPs we hired in AWS, and ran AWS’s Sales, Marketing, and Support for 11 years (as well as some other areas like our AWS Platform services for a spell). Adam then became the CEO of Tableau in 2016, and ran Tableau for the last 4.5 years. Tableau experienced significant success during Adam’s time as CEO – the value of the company quadrupled in just a few years, Tableau transitioned through a fundamental business model change from perpetual licenses to subscription licensing, and the company was eventually acquired by Salesforce in 2019 in one of the largest software acquisitions in history. Following the acquisition, Adam remained the CEO of Tableau and was a member of Salesforce’s Executive Leadership Team.

“Adam brings strong judgment, customer obsession, team building, demand generation, and CEO experience to an already very strong AWS leadership team. And, having been in such a senior role at AWS for 11 years, he knows our culture and business well.

“With a US$51 billion revenue run rate that’s growing 28 per cent YoY (these were the Q4 2020 numbers we last publicly shared), it’s easy to forget that AWS is still in the very early stages of what’s possible. Less than five per cent of the global IT spend is in the cloud at this point. That’s going to substantially change in the coming years. We have a lot more to invent for customers, and we have a very strong leadership team and group of builders to go make it happen. Am excited for what lies ahead.

“PS: Adam will return to AWS on 17 May. We will spend the subsequent several weeks transitioning together before making the change sometime in Q3.”

In February, it was announced that Jassy would replace Jeff Bezos as CEO of parent company Amazon beginning in the third quarter that starts in July. Bezos, the world’s richest person, will become Amazon’s Executive Chair.

Tableau is a Seattle analytics platform provider that was acquired by Salesforce, a San Francisco-based customer relationship management company, for US$15.7 billion in stock in 2019.

Selipsky first joined Amazon Web Services in 2005, a year before its public launch. His LinkedIn page described his former position as a COO role with worldwide responsibility for AWS marketing, sales, business development, partner management, technical support and customer service, and product marketing and management. Selipsky reported directly to Jassy and was a member of Amazon’s so-called “S-Team” a team of senior executives that met regularly with Bezos to confer on strategic decisions facing the company.

On his LinkedIn page, Selipsky describes himself as having “demonstrated success in building teams, products, markets and equity value”, with a “track record of quadrupling Tableau’s value” in the three years before the Salesforce acquisition. He also led AWS from pre-revenue to a more than US$13 billion annual revenue run rate, according to his LinkedIn bio.

Jassy has grown AWS into the industry’s largest cloud computing provider with a US$51 billion annual revenue run rate and 40 per cent market share, according to the most recent quarterly cloud infrastructure report from Synergy Research Group.

“This is a strong choice for the company, as it brings back an AWS alumnus who understands the company culture, leadership principles and business foundation,” Bauer said. “Additionally, Adam returns to AWS with a leadership perspective from an AWS ecosystem partner, Tableau. This is particularly important as partners continue to grow in importance to the AWS business and evolving the effectiveness of that ecosystem is critical. While at Tableau, Selipsky demonstrated his ability to drive vision and operations for a technology company up to and including the acquisition by Salesforce. His leadership and existing relationships with Amazon and AWS leaders will be vital as Andy Jassy takes the helm as Amazon CEO and will accelerate these transitions.”