How Annabel Crabb went from writing about leaders to becoming one

The author and political writer has been recognised in the Australian Awards for Excellence in Women’s Leadership 2020. Walkley Award-winning journalist Annabel Crabb has been inside the homes of some of Australia’s most notable and controversial politicians, but it’s her work on gender equality that has etched her name as a trailblazer for women.

Annabel’s advocacy efforts have landed the witty and intelligent writer a new accolade as the recipient of the South Australia Award for Excellence in Women’s Leadership 2020.

“I’ve always thought of myself as a person who writes about leaders, so when I received the news – and after the regulatory imposter-syndrome process of checking the address to confirm there hadn’t been a terrible mix-up – I felt very honoured,” Annabel tells The CEO Magazine in an exclusive interview. “It was quite a surprise.”

Growing up in South Australia, which was the first legislature in the world to allow women to both vote and run for parliament, created a world of inspiring female leaders for the ABC presenter to look up to. Now, she’s become one of them.

“I know you’re supposed to be humble but, to be honest, this award makes me feel 10 feet tall – which is significant because I come from short people. I’m so grateful to be considered in this company,” Annabel says.

The anual Australian Awards for Excellence in Women’s Leadership recognises an outstanding leader as the national winner as well as one inspiring woman from each Australian state and territory. 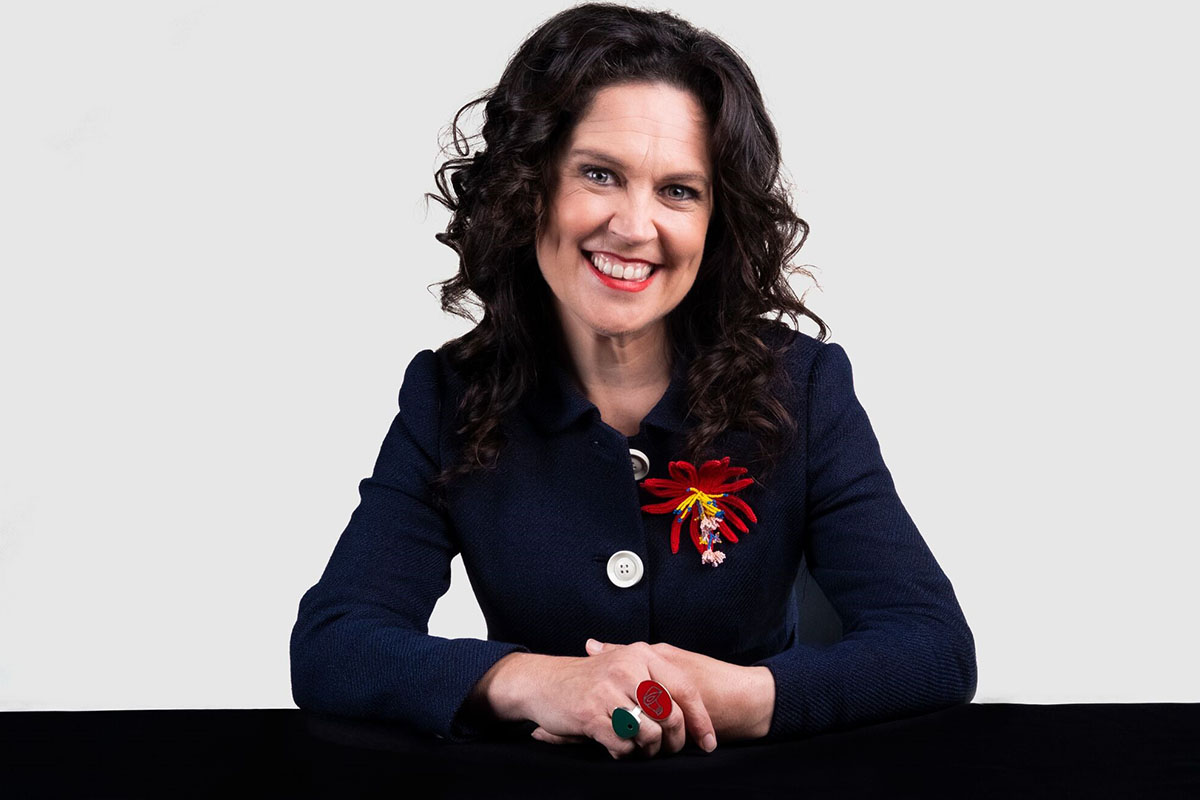 Annabel Crabb is the recipient of the South Australia Award for Excellence in Women's Leadership 2020.

“This prestigious award is designed to recognise women who work hard to advocate for and include women’s leadership in all facets of their personal and professional life,” says Suzi Finkelstein, Global Executive Director of Women & Leadership Australia, New Zealand and International.

For Annabel, paving the way for other women in leadership is important.

“Visibility is everything,” she tells The CEO Magazine . “Women habitually have a very different path to leadership from men, and anything that can be done to light the way is invaluable to other women.”

Annabel started her career with a cadetship at South Australian masthead The Advertiser in 1997 before covering state and federal politics at a number of the country’s leading publications including The Age , The Sydney Morning Herald and the The ABC.

“We need to amplify other women, especially in places where they’re not heard from enough. That includes – importantly – even circumstances in which you disagree with what they’re saying.” – Annabel Crabb

Despite interviewing some of Australia’s top leaders including Bob Hawke, Bronwyn Bishop and Malcolm Turnbull and covering global events including the wedding of Prince Harry and Meghan Markle, the ABC’s Chief Political Writer never dreamed of becoming a trailblazer for young women.

“Like every young journo, I was obsessed with learning how to do the job as quickly as I could,” Annabel says. “What I learned as I went along is that if you can capture people’s attention by writing about a familiar subject in a new way or from a new perspective, it really is possible to bring about change.”

An important factor in bringing about this change, says Annabel, is ensuring that more female voices are being heard. “We need to amplify other women, especially in places where they’re not heard from enough,” she explains. “That includes – importantly – even circumstances in which you disagree with what they’re saying.

“Diverse opinion is valuable to any organisation and the wisest leaders know this.”

While gender equality discussions are as loud as they have ever been, they are just as challenging with global players like US President Donald Trump and British Prime Minister Boris Johnson in power.

“Progress isn’t a one-way affair,” Annabel tells The CEO Magazine. “The last few years have been a stern reminder that it’s entirely possible for rights to be eroded.

“I’m an optimist so I try to see it as a galvanising development.”