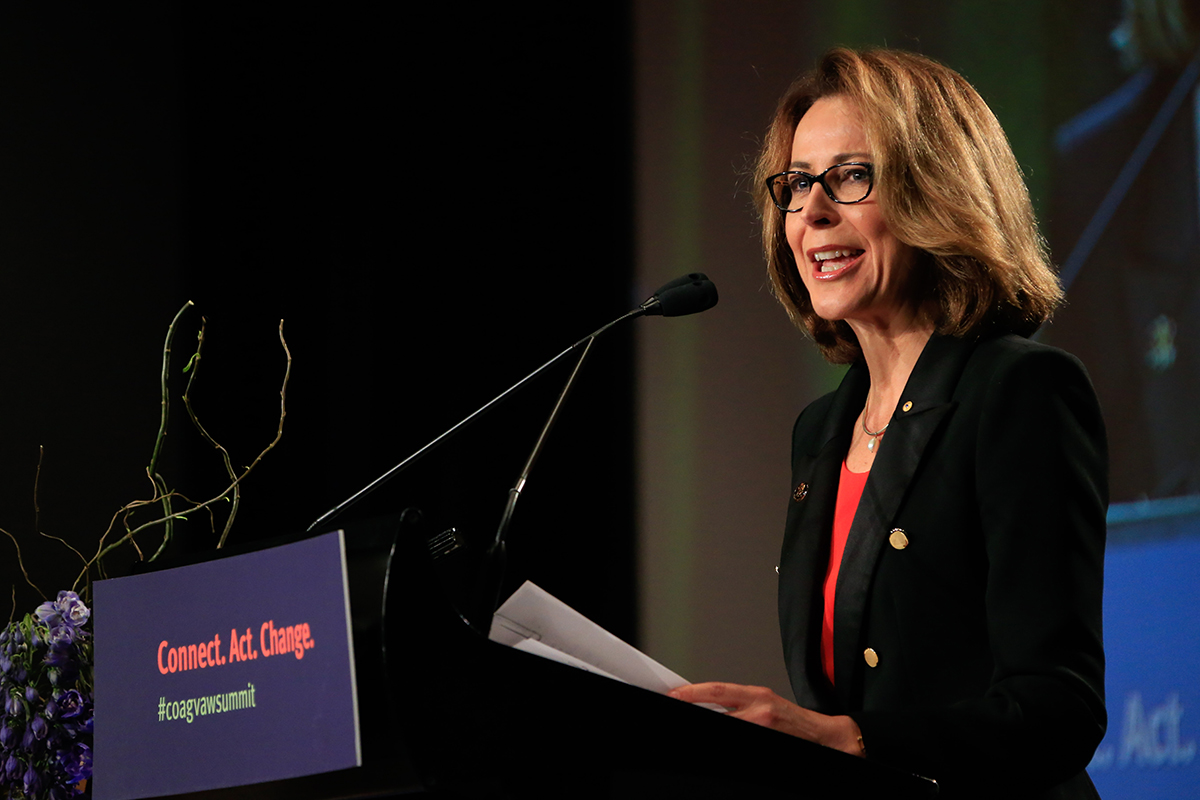 “There’s not one single sector in Australia right now, in 2019, where men and women share leadership equally.”

This startling truth is why 2019 Australian Awards for Excellence in Women’s Leadership ACT winner Virginia Haussegger AM strives to make a difference in gender equality.

The 50/50 by 2030 Foundation Director was among nine leading women who took home an award at the annual Australian event.

Multiple Walkley Award-winning journalist Tracey Spicer received the national award for her tireless investigation into the #metoo movement and her role in establishing NOW Australia.

“There’s not one single sector in Australia right now, in 2019, where men and women share leadership equally,” – Virginia Haussegger

“It’s wonderful to be included in a gallery of such formidable, impressive and inspiring women,” Haussegger told The CEO Magazine. “I love reading and hearing other women’s stories, and not necessarily the success stories but just how they’ve done what they’ve done.” 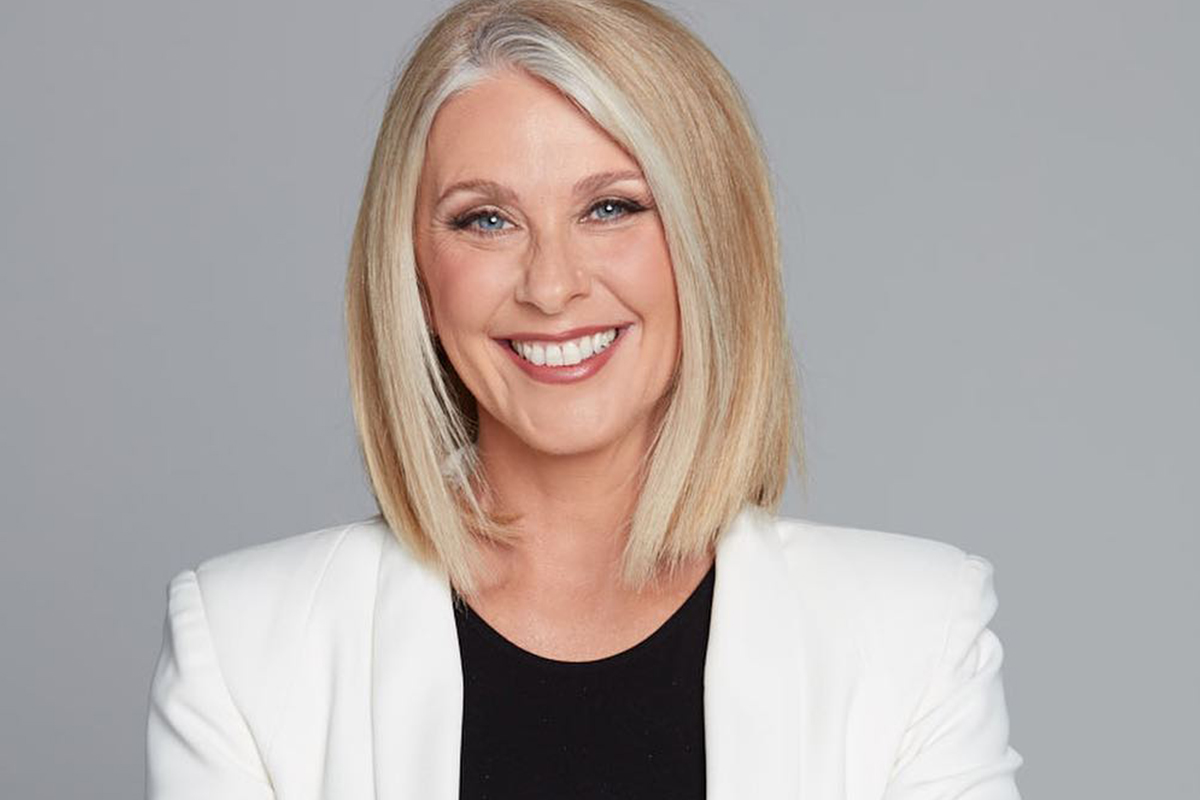 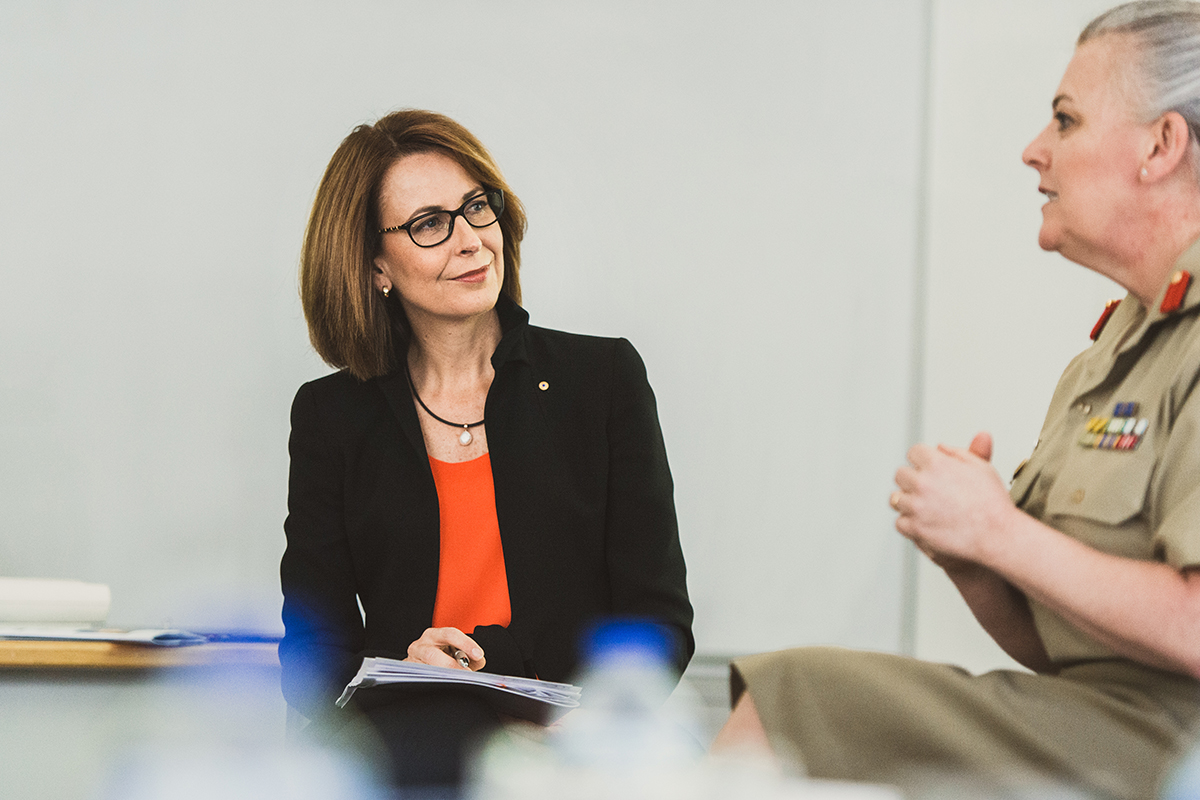 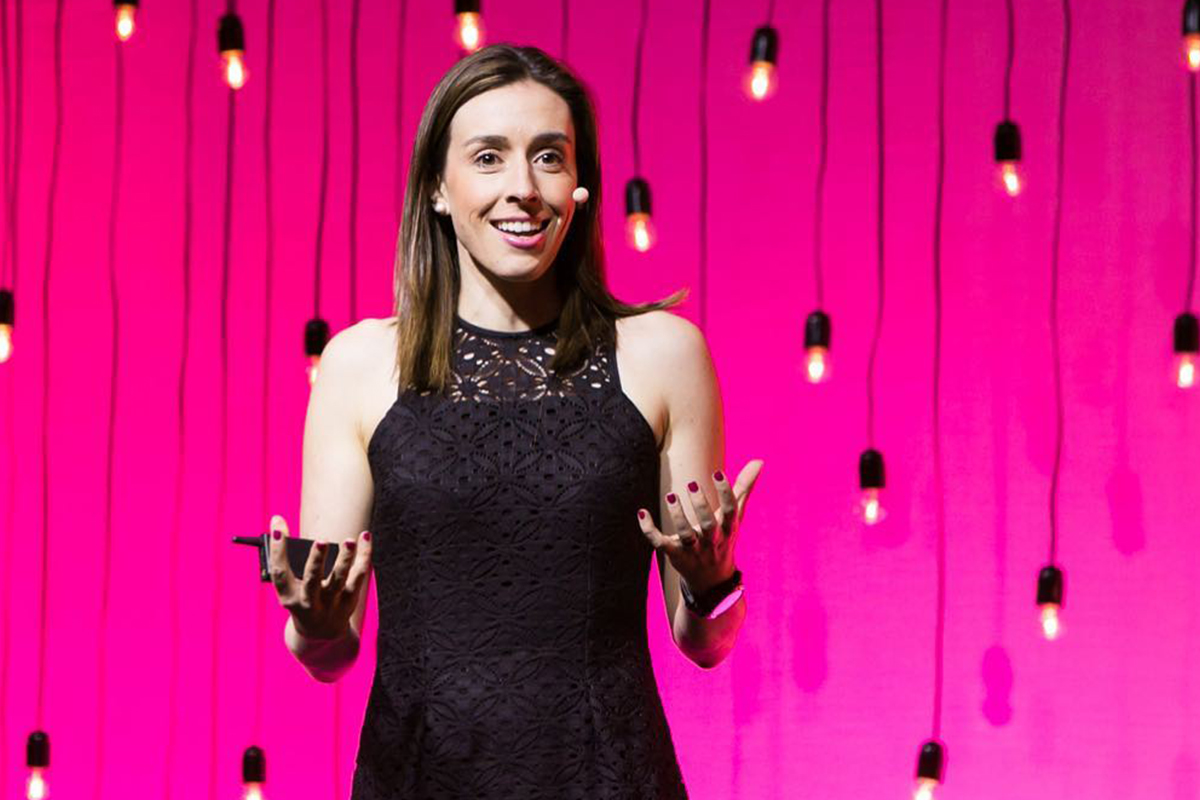 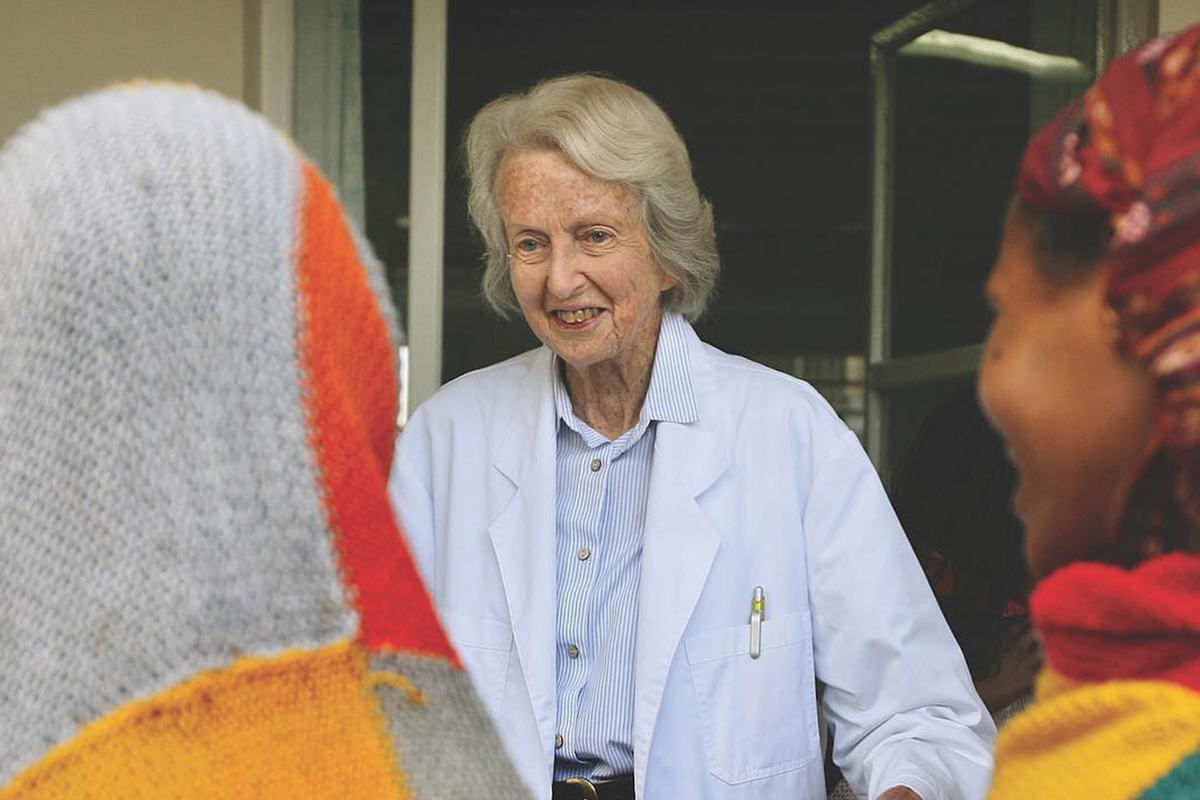 Women & Leadership Australia established the awards five years ago to celebrate female leaders and increase the presence of women in business and community leadership roles.

Waters, who made headlines in 2017 for breastfeeding her daughter while passing a motion in parliament, told The CEO Magazine it’s important to celebrate the outstanding women creating a better world.

“I firmly believe that you can’t be what you can’t see,” she says. “At the moment, the parliament is pale, male and stale and we need more women in there, which will not just create a more diverse political arena but also go a long way to fixing gender equity issues in other areas of our lives.”

Haussegger, who won the Australian Capital Territory award, said it was great to step back and take a moment to appreciate the merit of women’s work, which often goes unvalued.

“I think the role of awards such as this can’t be understated when it comes to aspiring younger women,” Haussegger says. “It’s terrific; in fact, very encouraging to see women come together to share stories, hear from other women, and share research tips and strategies for not only advancing in the workplace but for also encouraging others to aspire to leadership positions and step up.”

As the awards increase visibility and momentum for Australian women to receive equitable access to leadership positions across all industries, Haussegger, who was the 2019 ACT Australian of the Year, works to educate the nation on gender equality.

The award-winning former journalist says, according to the 50/50 by 2030 Foundation’s 2018 study, on gender equality attitudes four out of five people believe gender equality is still a problem in Australia.

“Gender equality should be about amazing men and women and the diversity of different gender traits working together,” Haussegger says. “We’ve made very small pockets of progress.

“Awards like this give people the opportunity to talk about why an award is being given and why the issue itself is important.”