Finding that ‘special someone’: Why every businesswoman needs a mentor

Leigh Sales, Libby Roy, Cathy Yuncken and Merren McArthur share their stories of mentorship, including why it’s crucial for professional development and a must in any leader’s tool kit. 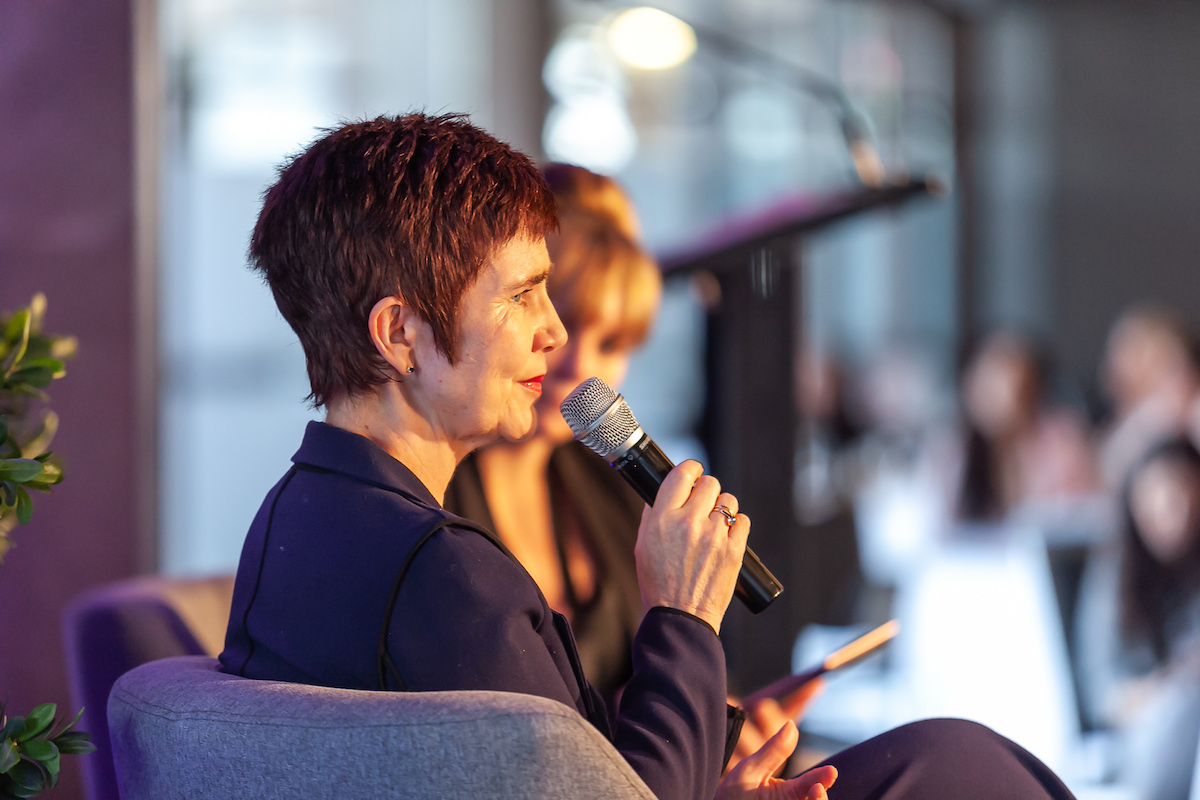 There are valuable lessons to be learned from the past, and this starts with asking questions of the leaders that have come before us.

In this disruptive world, mentoring plays a crucial role in improving business skills and taking on feedback, boosting confidence, and passing along valuable knowledge.

For women in typically male-dominated industries, this relationship is all the more important – but does it matter if your mentor is a woman or man?

At the Women in Leadership Summit 2018, The CEO Magazine spoke with four of Australia’s leading businesswomen to discuss the role mentorship has played in building their careers. Their answers may surprise you.

Having battled the notorious aviation “boys’ club” her entire career, Merren McArthur considers herself fortunate to be among the 3% of female airline CEOs globally.

“Mentoring wasn’t a ‘thing’ when I started out in the business world, so I never had a formal mentor. However, I eventually found a great mentor and sponsor in a male colleague who sponsored me when I went for partner at my law firm. He was a wonderful, soft-spoken, deep-thinking man and he taught me a lot about becoming a great lawyer.

“I wouldn’t call my boss, Virgin Australia CEO John Borghetti, a mentor. I think that’s a bit soft and fuzzy for him. But he’s certainly placed trust in me and has given me some incredible opportunities at Virgin.

“In an industry like this, I believe that having a male there to support you, encourage you and to promote you is really important, and I make a conscious effort to do formal mentoring today.” 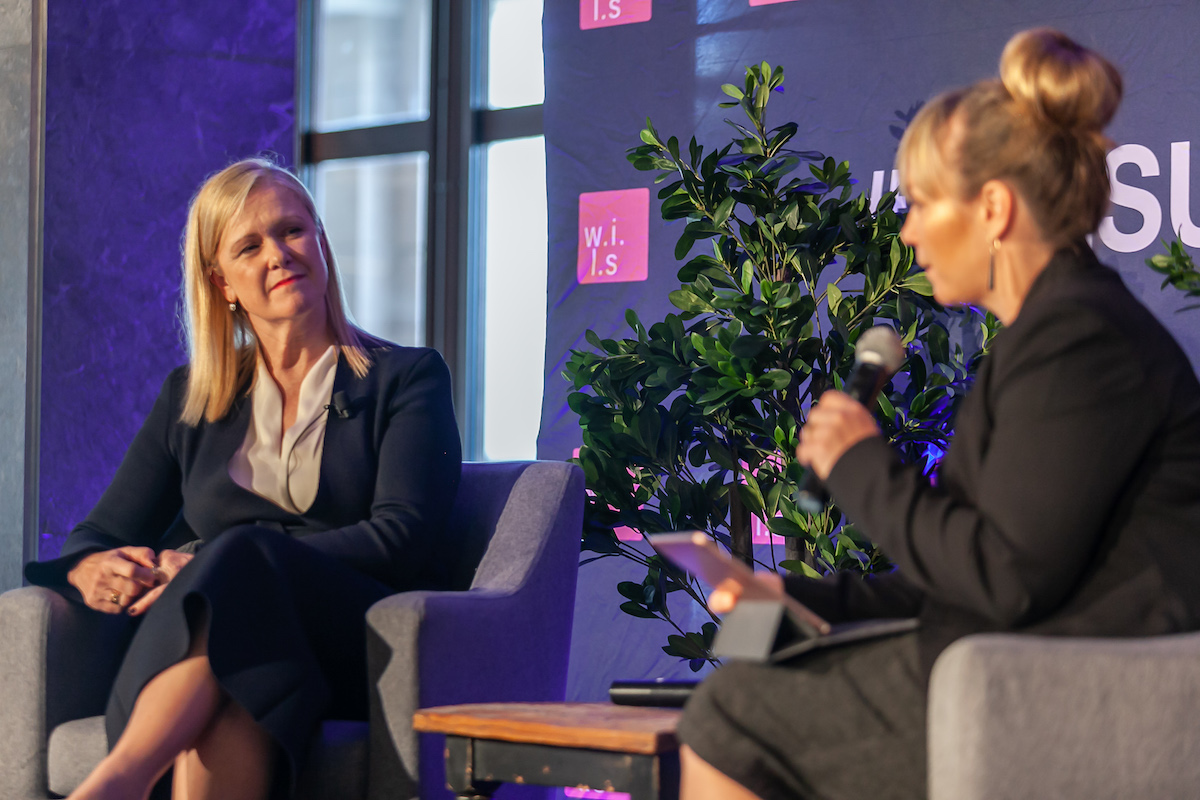 In navigating her way through Australia’s male-dominated banking industry, Cathy Yuncken admits that she didn’t have a formal mentor for the first 20 years of her career.

“What I did have was a sequence of amazing – all male – bosses. Mentoring builds confidence, resilience and self-belief in both the mentor and the mentee, and I believe it’s crucial at all stages of your career,” she explains.

“Today, I have a tech-savvy young executive as my mentor and he often turns to me for guidance too, so it’s a really rewarding relationship. If you want to become a better mentor, the best way to improve is to get your own mentor to learn from.” 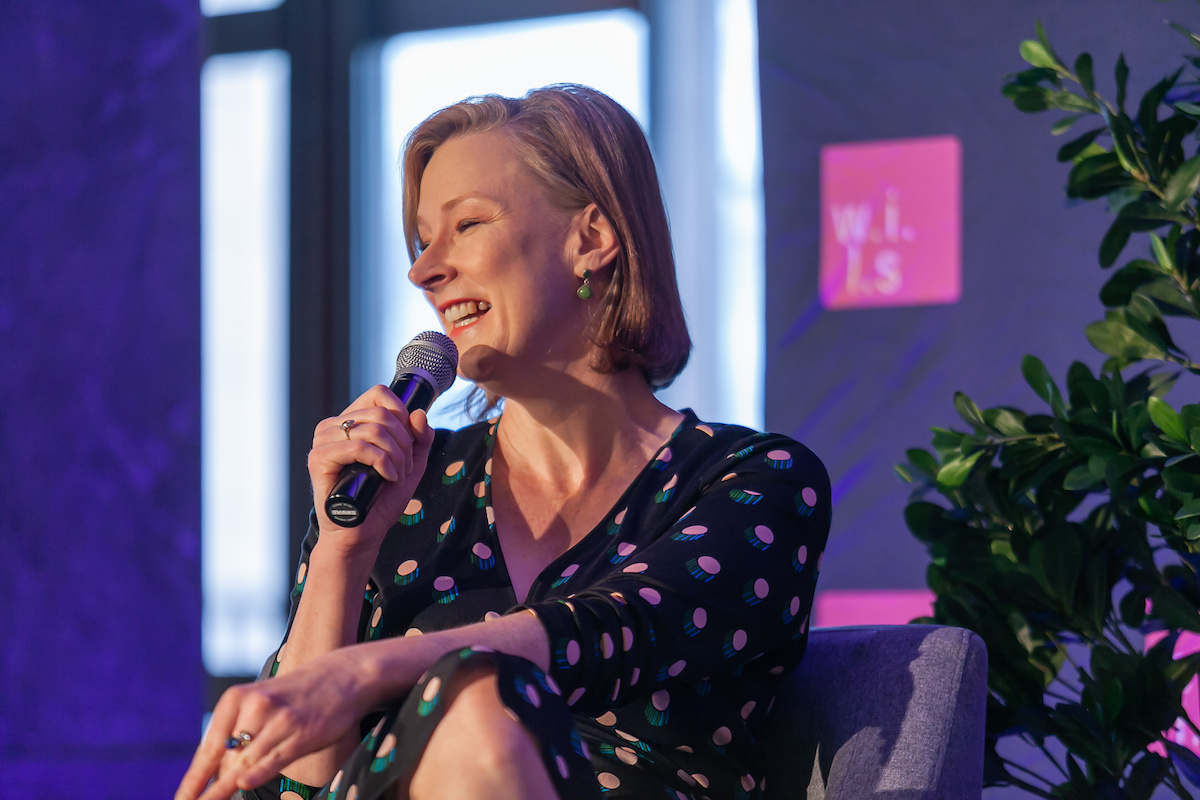 Having worked her way up the ranks in Australia’s male-dominated media industry, ABC broadcaster and journalist Leigh Sales shares Yuncken’s position in having only male bosses and mentors.

“I’ve been lucky that my male bosses have always had my back, given me opportunities to grow, and persuaded me to do things that were outside my area of expertise. I wouldn’t describe it as a typical junior–senior relationship, but I also look to my female colleagues for guidance and advice and we mutually mentor one another.”

Leigh believes that the most effective mentor–mentee connections are those that flourish organically, rather than those that are sponsored. “When you assign people, you can’t guarantee that they’re going to feel that chemistry. I think that creating opportunities for people to meet potential mentors and mentees is more important than forced mentorship arrangements.”

Starting out as an occupational therapist, Libby Roy made a 180-degree turn in her career thanks to the advice of her mentor.

“She said to me: ‘You’re a strong woman and a fantastic health professional, but you seem to be better at, and more interested in, the business side of things. I think you should go back to school.’ So, I did just that.

“I believe you should seek out different mentors from different places. I’ve had many people who have been very generous with their time and advice, and now I try and pay it forward,” she explains.

“However, I think there’s a real difference between wanting to be mentored and looking for the next job. You have to really want someone to hold the mirror up and give their honest opinion and advice.”

How to make the most of your mentor–mentee relationship:

More from the Women in Leadership Summit 2018: Find out who inspires the women who inspire us.