In March 2019, leading tobacco company Philip Morris International became the first multinational corporation in the world to achieve global EQUAL-SALARY certification. Here’s how it did it. At current rates of progress, it will take another 202 years to close the global pay gap between men and women, according to the World Economic Forum (WEF).

The WEF found that, on average, women across the world are paid just 63% of what men earn – and there is not a single country where women are paid as much as men.

Established in 2010 to balance out these shocking statistics, the not-for-profit EQUAL-SALARY Foundation has created a certification that allows companies to verify that it pays its female and male employees equally for the same job or for a job of the same value.

It is aimed at companies in all countries and across all industries with 50 or more employees (of which at least 10 are women) that are committed to closing the wage gap.

PMI is a leading international tobacco company – but don’t be too quick to judge. The business owns six of the top 15 international cigarette brands in the world and it’s currently making the biggest shift in its 172-year history.

The Fortune 500 company has dedicated itself to replacing cigarettes with smoke-free products as soon as possible. To meet the evolving needs of its 150 million-strong consumer base, PMI’s team of more than 400 scientists, engineers and technicians are now developing less harmful alternatives to cigarettes.

Employing more than 80,000 people worldwide, PMI undertook the rigorous certification process over 18 months to demonstrate its firm commitment to gender equality on a global scale.

“The certification is much more than a ‘tick the box’ exercise or simple analysis of salary data,” explains Charles Bendotti, PMI’s Senior Vice President of People and Culture. “After all, if the basics of equality are flawed, everything else will be too – and we wanted to be sure we had the basics right.

“The detailed, third-party audit conducted by the Foundation’s chosen auditors, PWC, helped shine a light on many of the more complex topics that may prevent women from advancing in the workplace – in recruitment, promotion and retention – and once identified, action plans to improve were put in place. I really hope other companies will follow.”

The company’s ‘Week of Women’ aimed to elevate female role models across the company, highlighting the roles they play in the transformation of the business – not just on International Women’s Day, but every day.

“We also launched Project 42 – a collection of stories of inspiring PMI women from different levels, functions and parts of the world. These were crowdsourced from employees who took the time to nominate a female colleague who inspires them, resulting in over 660 nominations,” Charles notes.

“The project sparked a chain of inspiration with a number of country-level affiliates now rolling out local initiatives to celebrate their female role models, which I think is just fantastic.”

To round off the week, PMI flipped the script on International Women’s Day by hosting its first Fair Share conference.

“The event involved an immersive program of presentations and discussions from internationally recognised women with an audience of 150 of our curious, courageous and supportive men who signed up to improve their understanding of gender differences and how we can build a better balance at PMI,” says Charles. 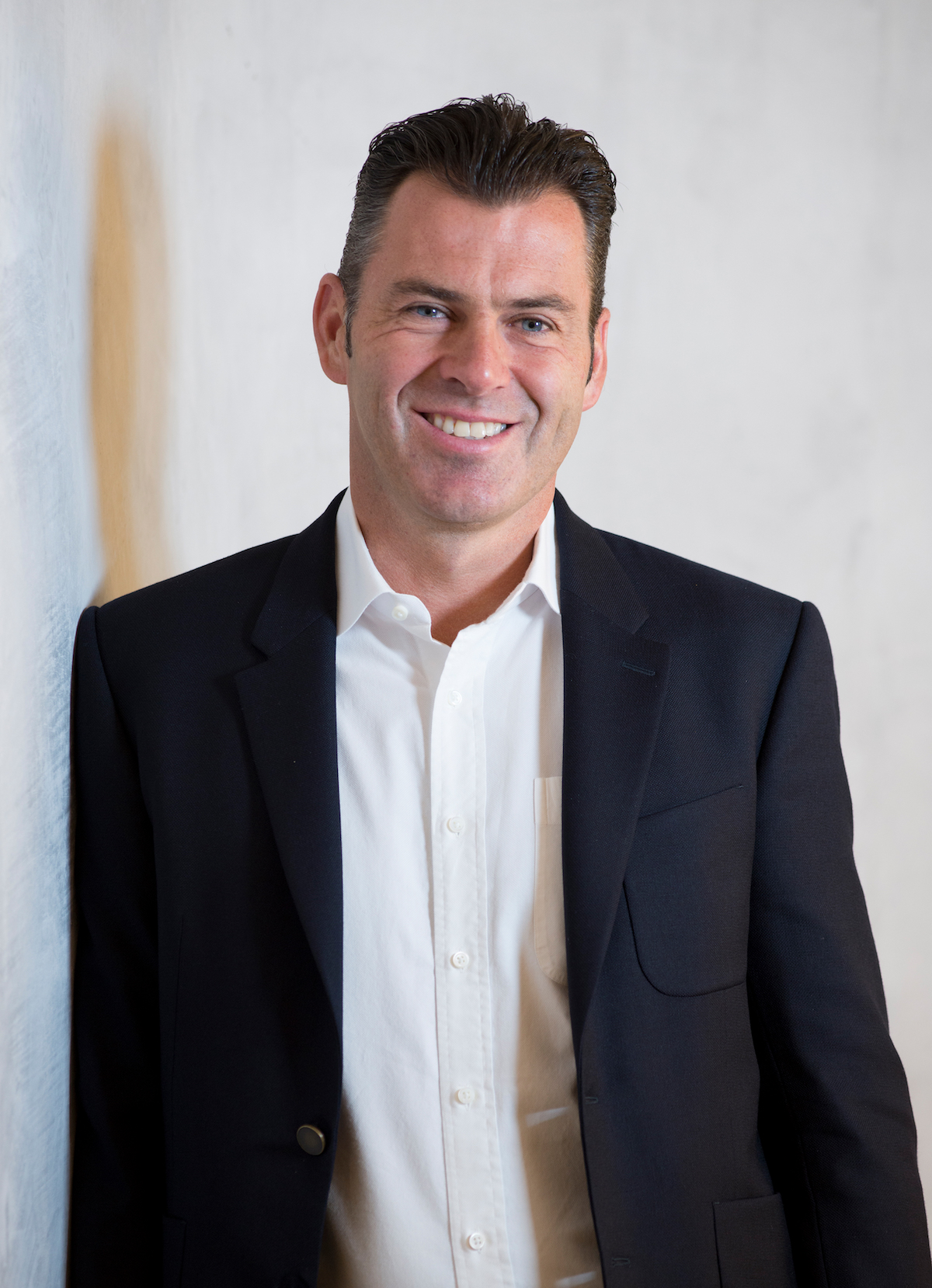 “Our first priority is to create an inclusive culture where diversity of thought, perspectives and cultures can flourish. For me, though, inclusion has become something of a buzzword,” he admits.

“We’re committed to enabling everyone to have a fair and equal opportunity to fully participate and contribute, to be recognised, rewarded and feel valued for their contribution – and not to be limited in any way by their gender, race, ethnicity, age, sexual orientation or any other dimension of their identity.”

PMI’s second global priority is to improve its gender balance and to ensure that the company is effectively tapping into half the global talent pool.

“We’ve set clear goals to increase the representation of women at management levels to at least 40% by 2022. We also aim for a 50:50 ratio of men and women in our talent pipeline – because we know that if our pipeline isn’t balanced, our organisation won’t be either,” he explains.

“To support this effort, we’ve implemented a number of initiatives to help mitigate unconscious bias in our recruitment processes – such as using a software program to scan PMI job listings to make sure the language is gender neutral and ensuring balanced interview panels.”

PMI is also a leader in flexible working arrangements, which has become a crucial aspect in the long-term retention of female talent.

“For senior female leaders, we’re starting a process to create personalised career and development plans as well as peer-networking opportunities. We also offer flexible working arrangements in more than 70 countries and parental support programs in many parts of the world,” Charles says proudly.

“I believe this is an essential part of supporting our people to balance work and other priorities outside of the office – after all, a happy, engaged workforce is a productive, performing workforce.”

Charles believes that efforts to improve gender balance shouldn’t start and stop at the office, and he’s made it both a personal and professional priority in his everyday life.

“As a father of twin girls and a son, I’m committed to creating equal opportunity for all, breaking down any walls that may exist between genders – for my kids and for my colleagues,” he explains.

“I was raised in a family where everyone had an equal voice so I don’t want my children or my colleagues to live in a world that would be any different. I believe that each of us can play a part in making that happen through the individual steps we take.”

Nevertheless, he admits that there are no silver bullets when it comes to progressing gender equality.

“But we have to start somewhere. At PMI, we decided that an equal-pay certification was the right first step. We’re focused on building a more inclusive workplace culture as an essential enabler for our business transformation,” he says.

“By making this a priority and setting our sights on achieving a better balance, we know we can unlock the creativity and innovation needed to progress toward a smoke-free world.”

A robust parental leave policy that supports all parents – regardless of gender identity – is part of the fight for equality. But are companies getting on board?