Force of women: Here are the most powerful females of 2018

Forbes has rounded up 100 of this year’s most influential women. 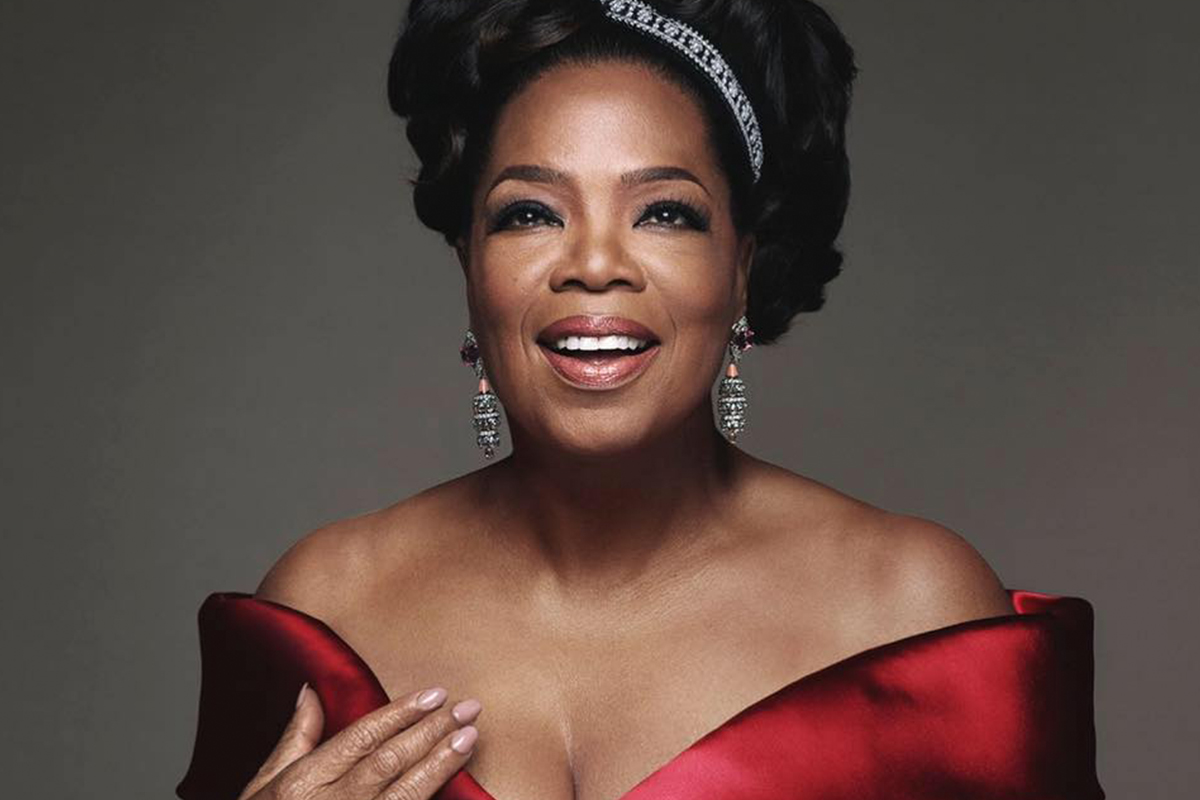 To celebrate the world’s most powerful women of 2018, Forbes has released its annual list of 100 highly notable females doing incredible things.

As the de facto leader of Europe, Merkel became the first female Chancellor of Germany in 2005 and is now in her 4th term. 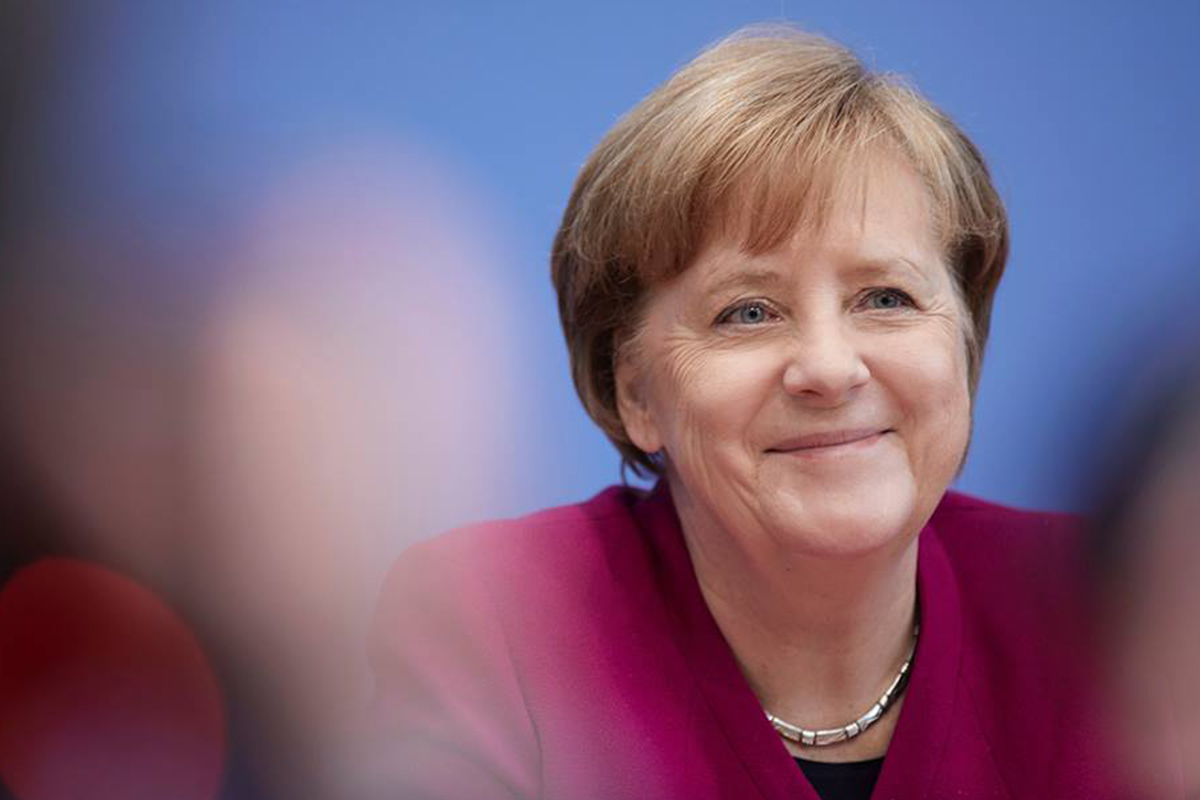 Despite recent political turmoil, the Prime Minister of the UK has spent the last two years negotiating the nation’s exit from the EU. 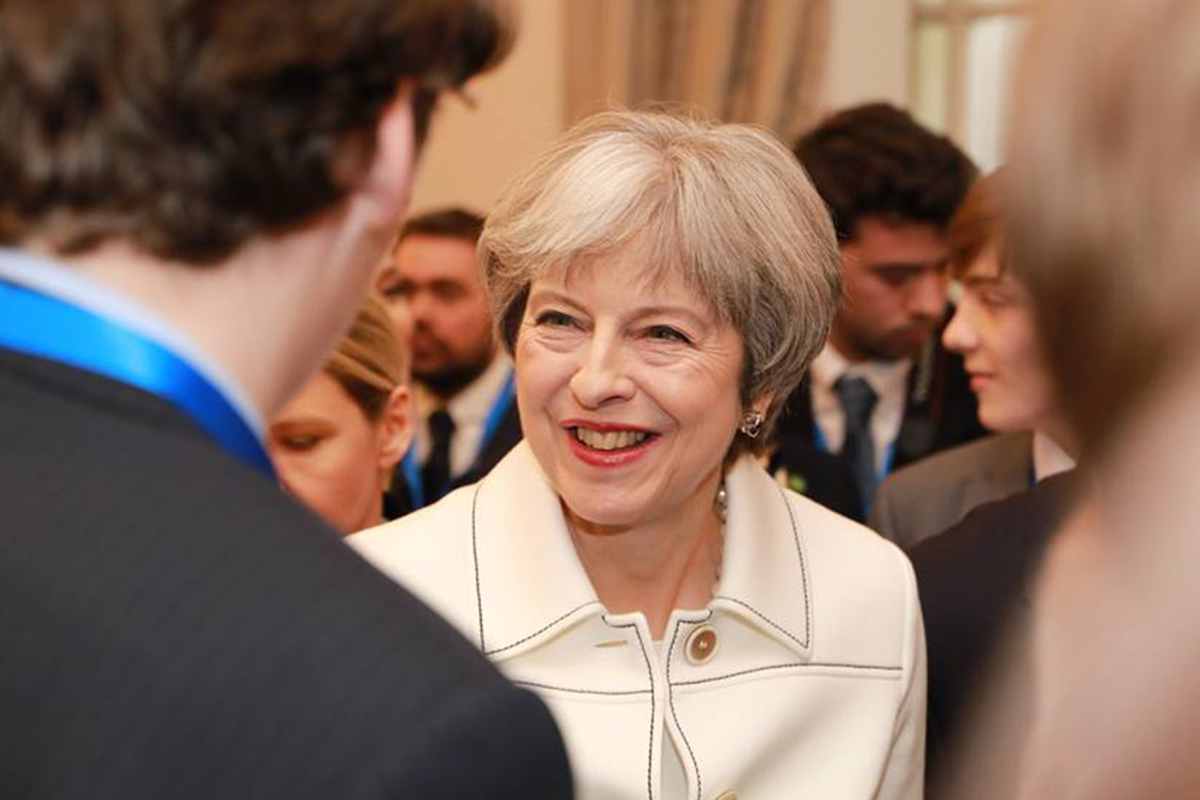 The International Monetary Fund’s Managing Director took out third place in Forbes’ most influential women for her work leading the fund since 2011. 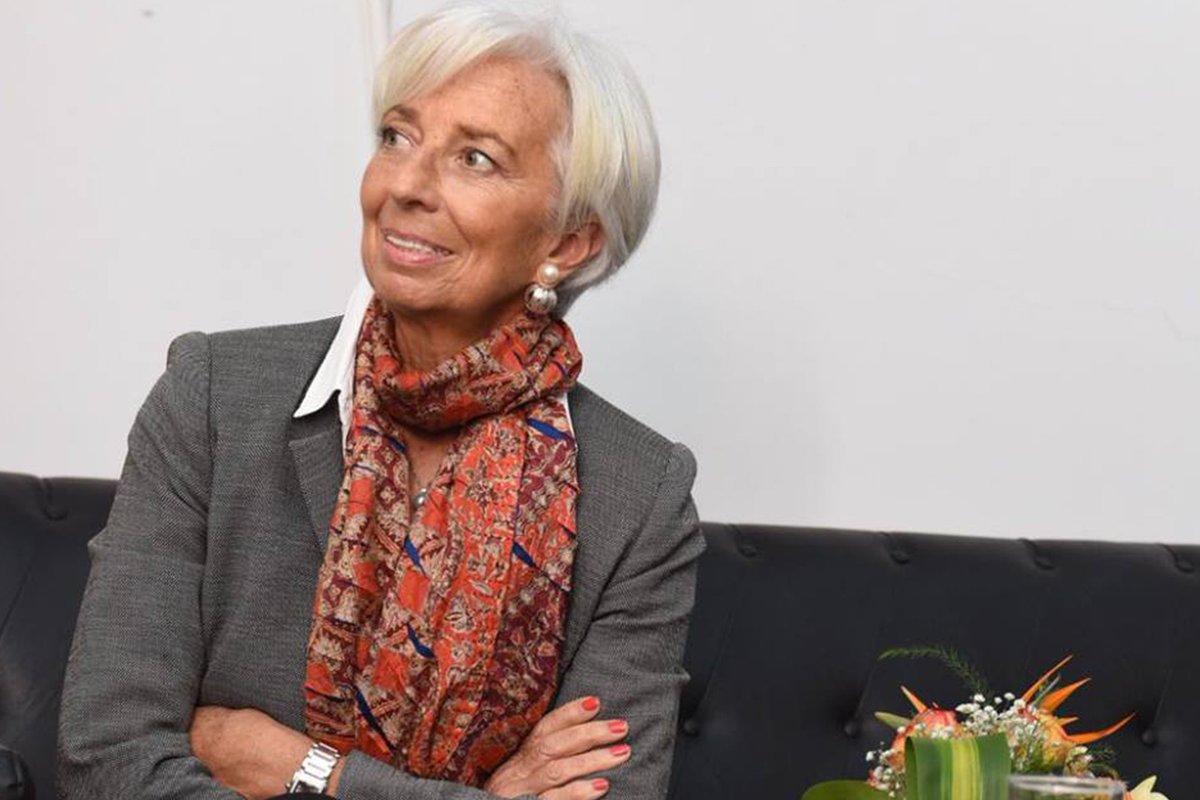 As CEO of General Motors, Barra has invested billions into electric vehicles and self-driving cars, and landed the business in the top spot of the 2018 Global Report on Gender Equality. 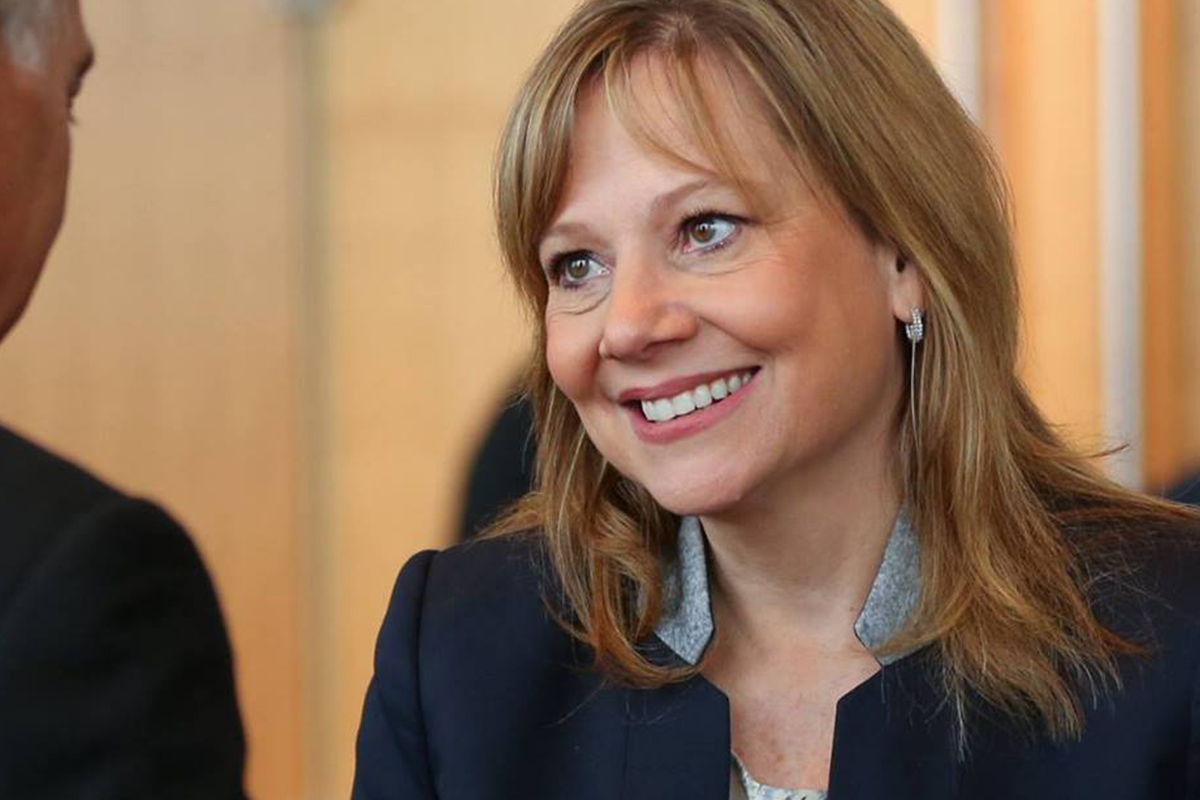 Owning 24.5% of Fidelity Investments, Johnson became the CEO in 2014, almost seven decades after her grandfather founded the business. 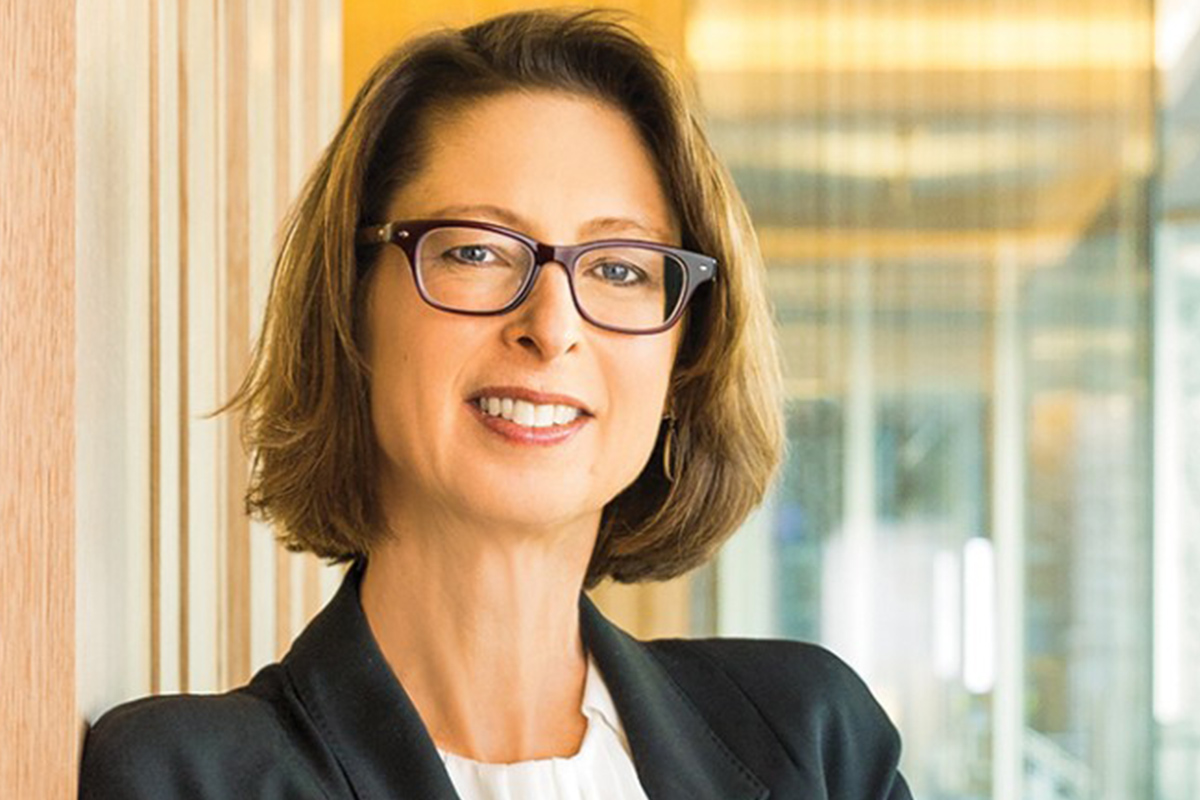 The most powerful woman in philanthropy is the co-chair of the Bill and Melinda Gates Foundation that holds a mammoth US$40 billion trust endowment. 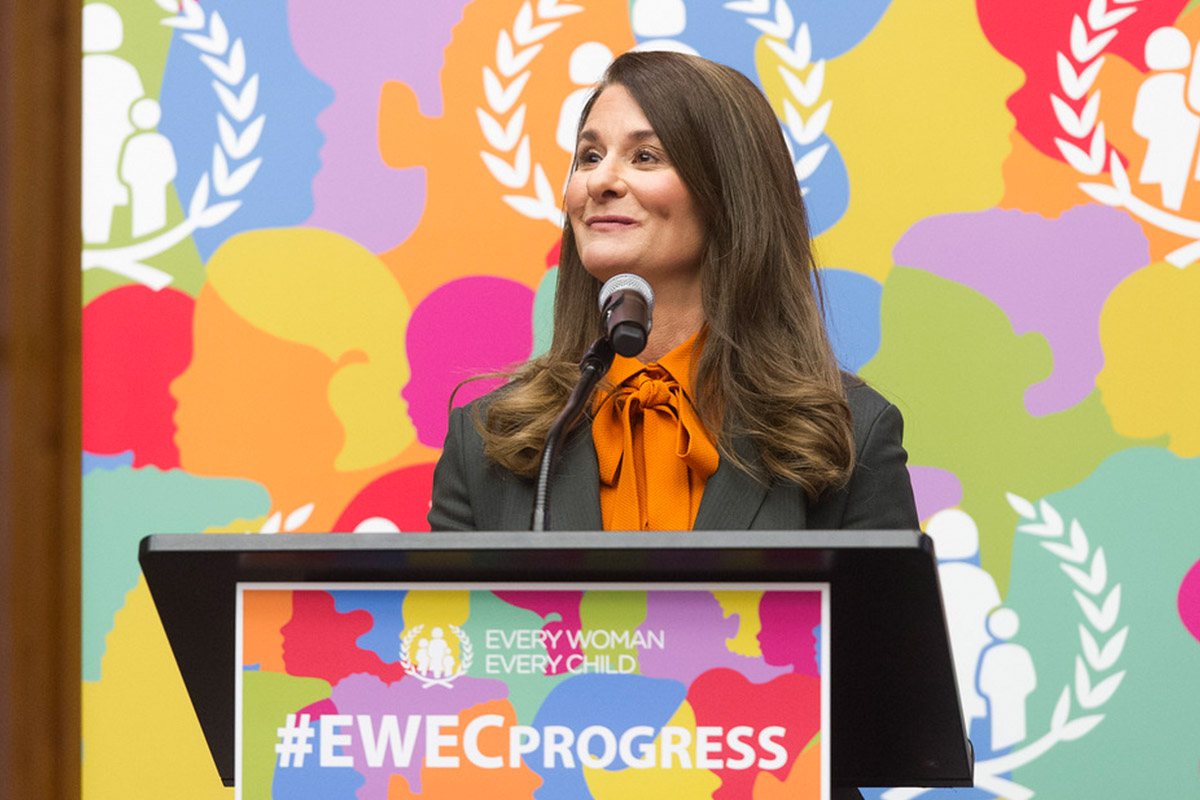 Since landing the role of YouTube CEO, Wojcicki has grown the site to a net worth of US$90 billion. 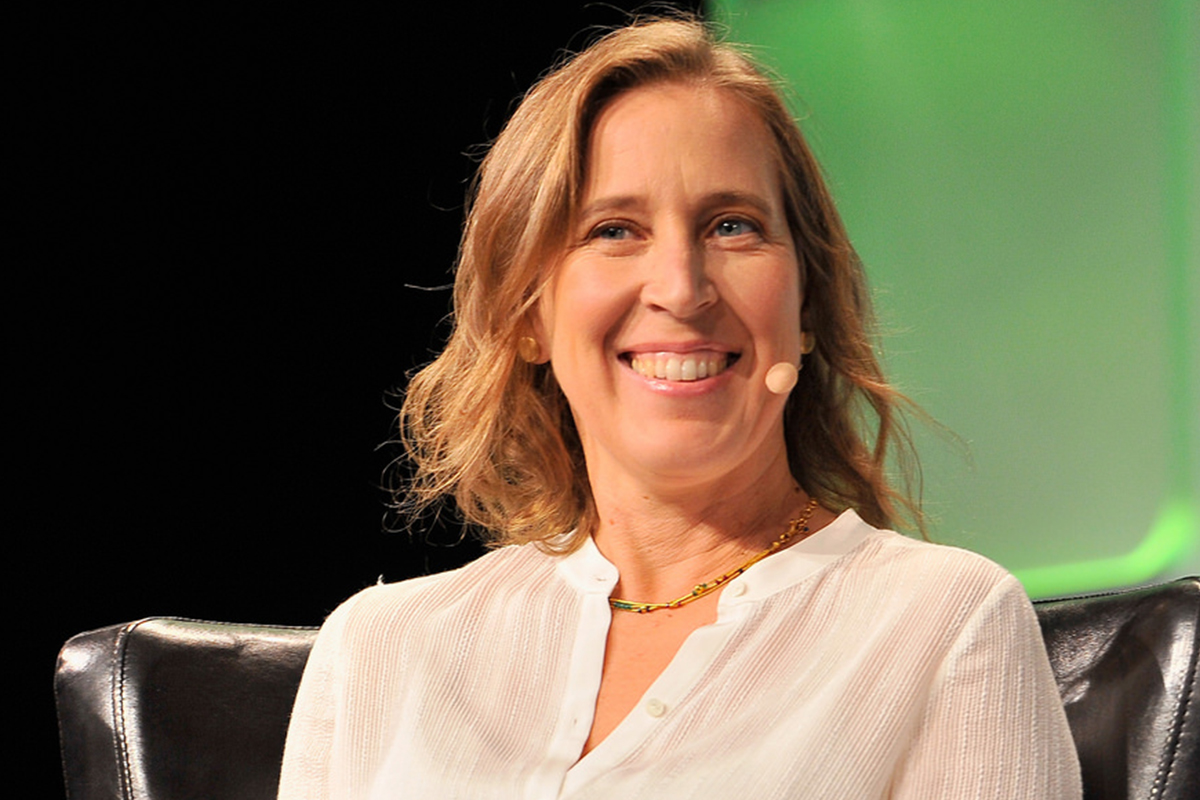 After the death of her father four years ago, Botín became the chair of Banco Santander, battling political unrest while backing women-owned businesses in Spain. 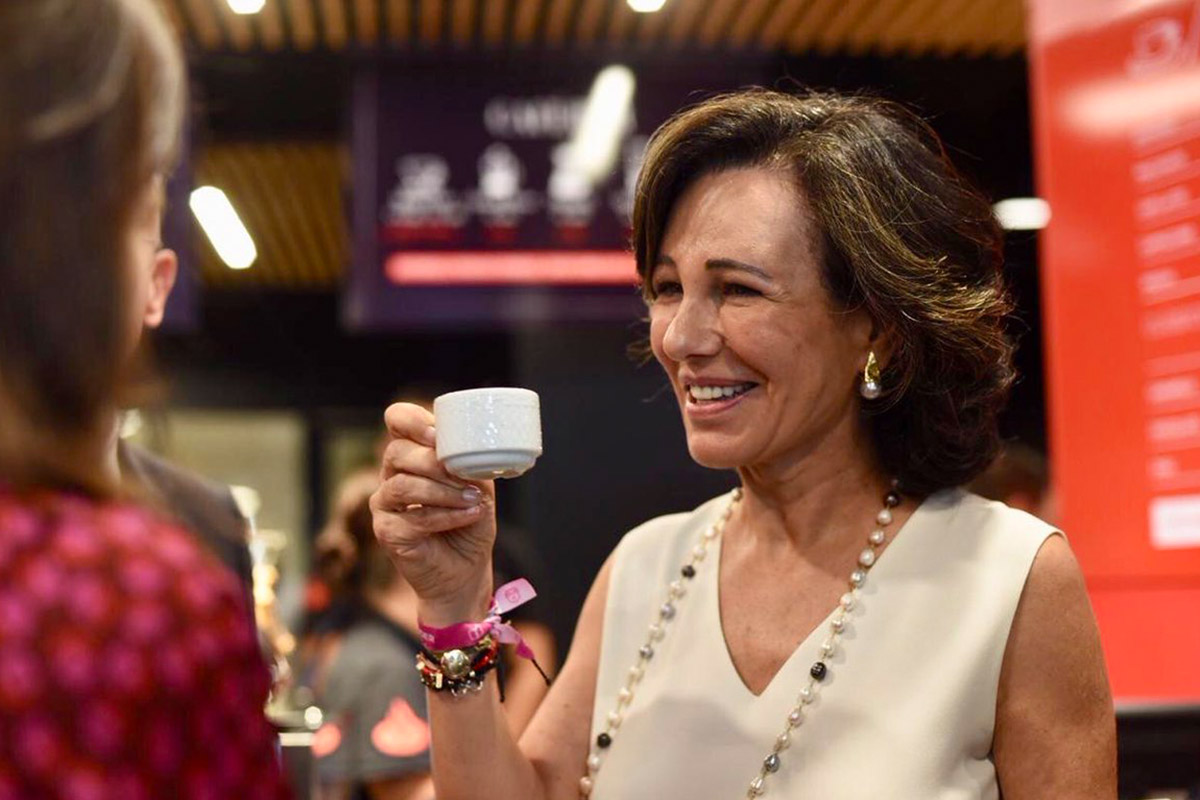 The Lockheed Martin CEO is the driving force behind US$51 billion in sales as she leads the defense company in the security, aerospace and technology industries. 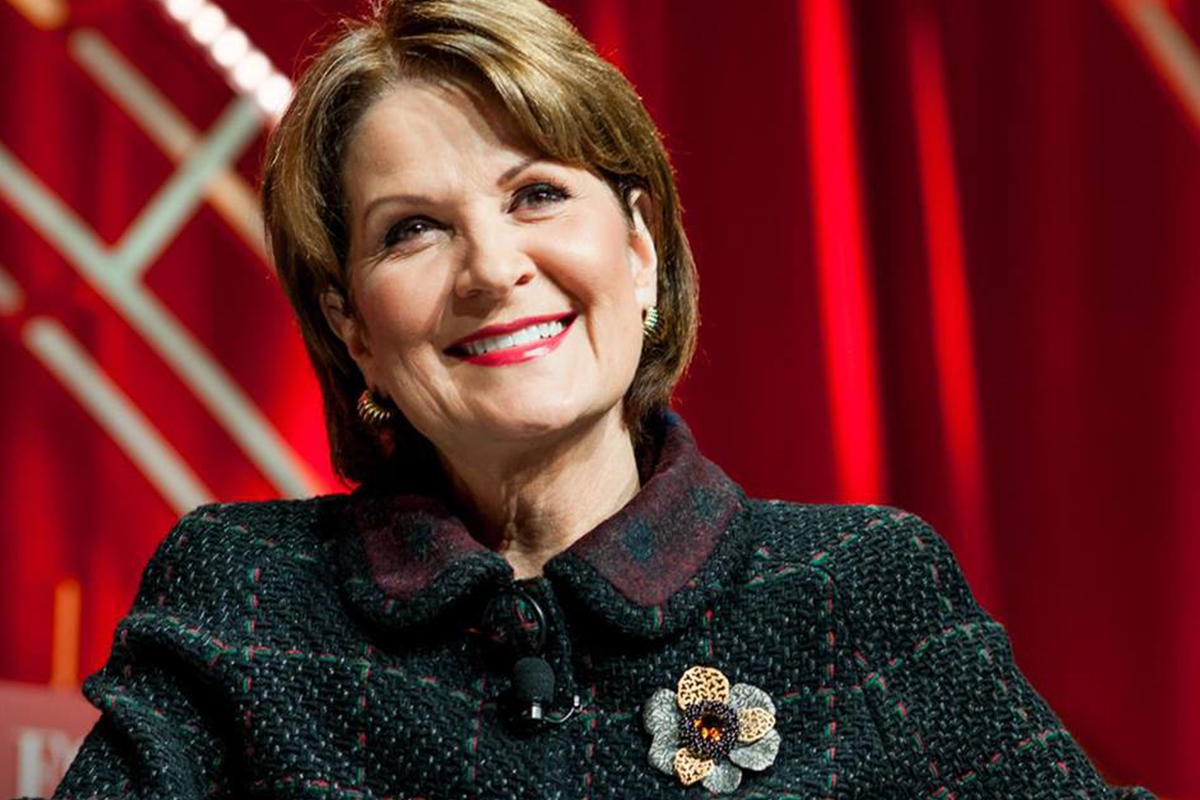 Leading the transition of IBM to a data company, the CEO has put cognitive computing at the centre of its strategy, and has placed huge bets on blockchain and quantum computing. 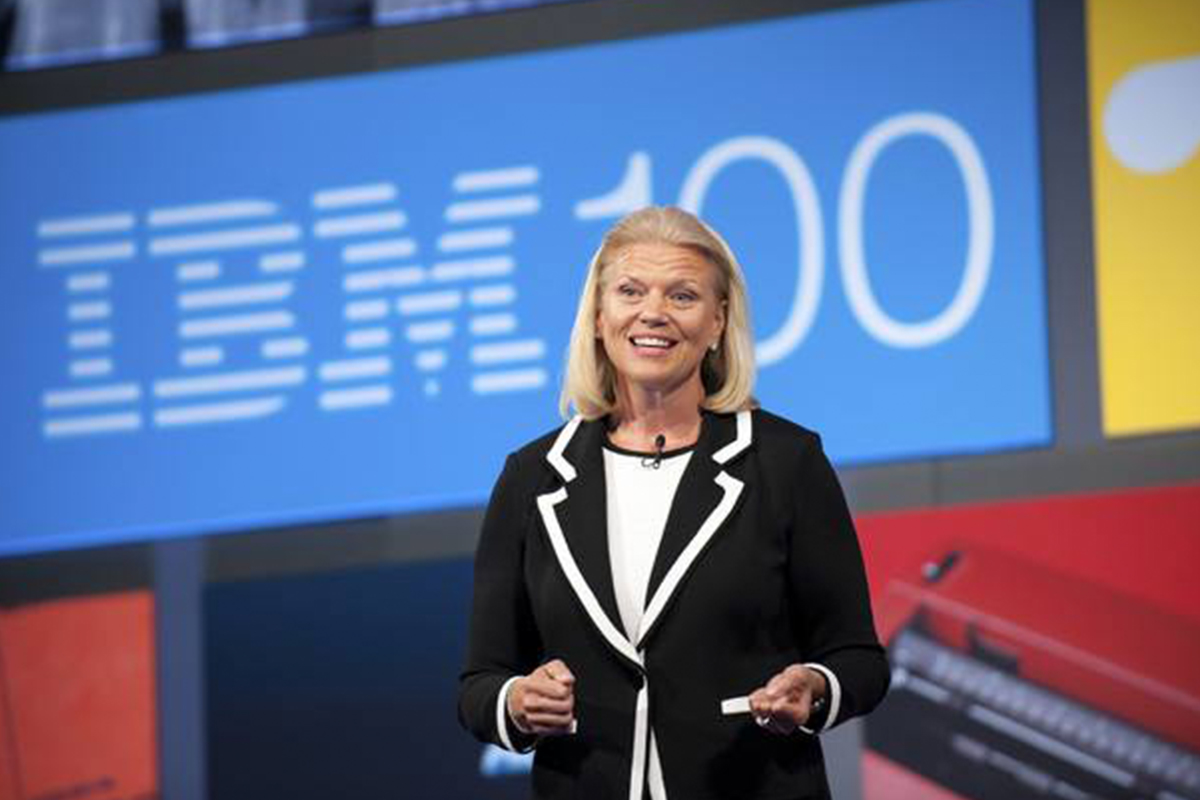 Mark Zuckerberg’s right-hand woman was the first female to serve on Facebook’s board before the American technology executive landed the role of Facebook Chief Operating Officer. 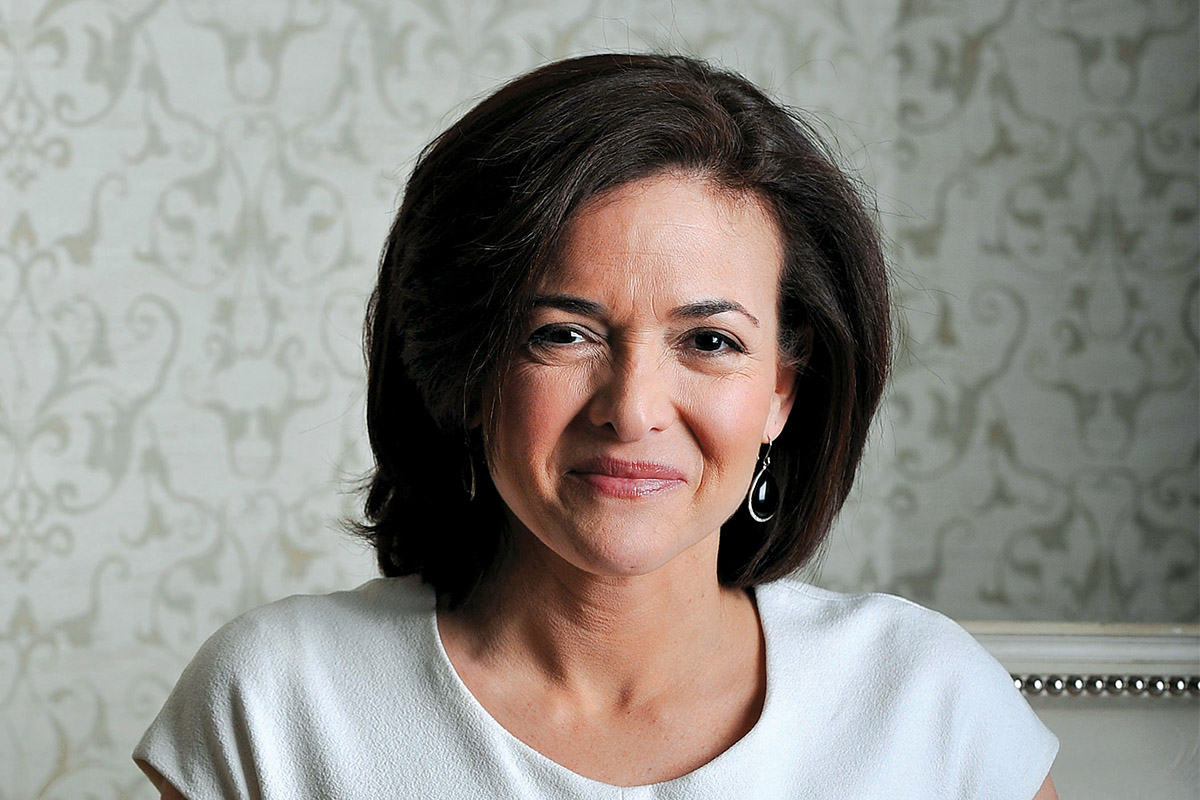 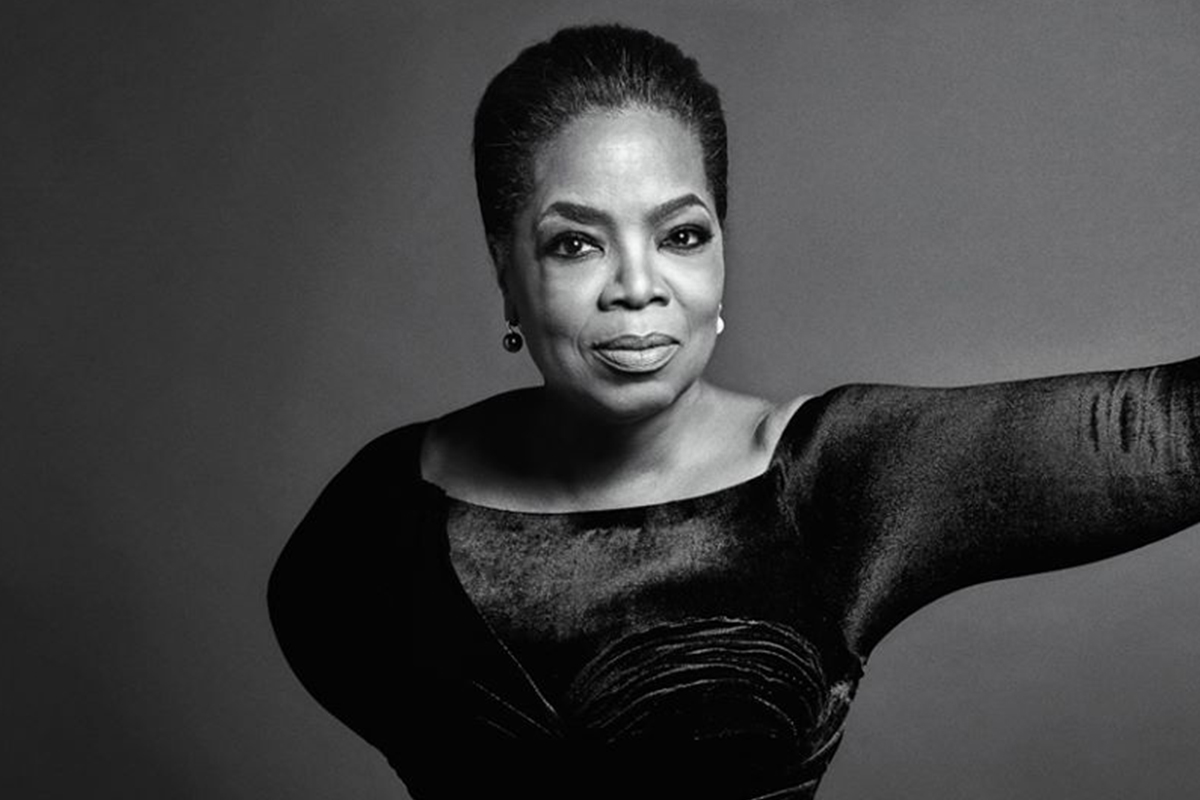 Perhaps one of the biggest history makers in politics, the New Zealand Prime Minister became the second world leader to give birth while in office and returned to work six weeks after her daughter was born. 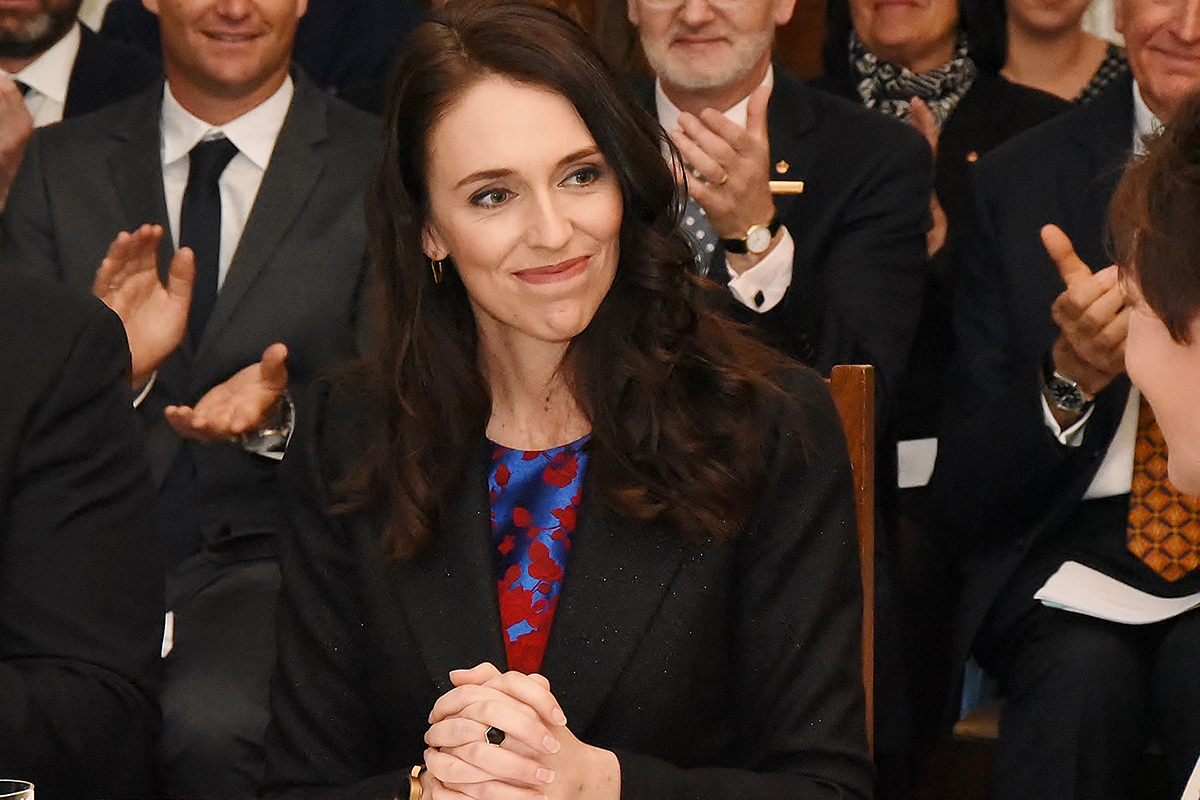 One of the world’s richest women, Rinehart has an estimated net worth of US$12.3 billion after she rebuilt her father’s bankrupted estate to become one of Australia’s leading mining magnates. 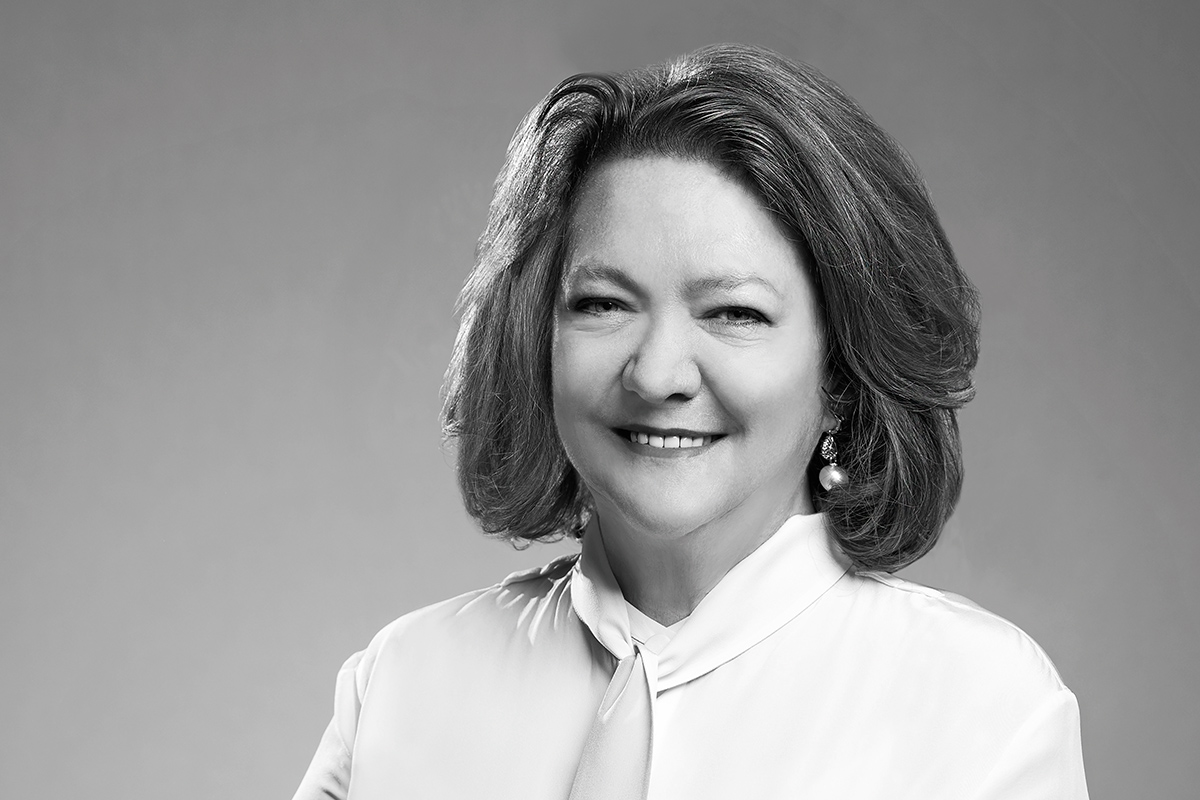 The Italian politician has served as the EU’s Foreign Policy Chief since 2014 and is considered to be one of the EU’s most prominent diplomats. 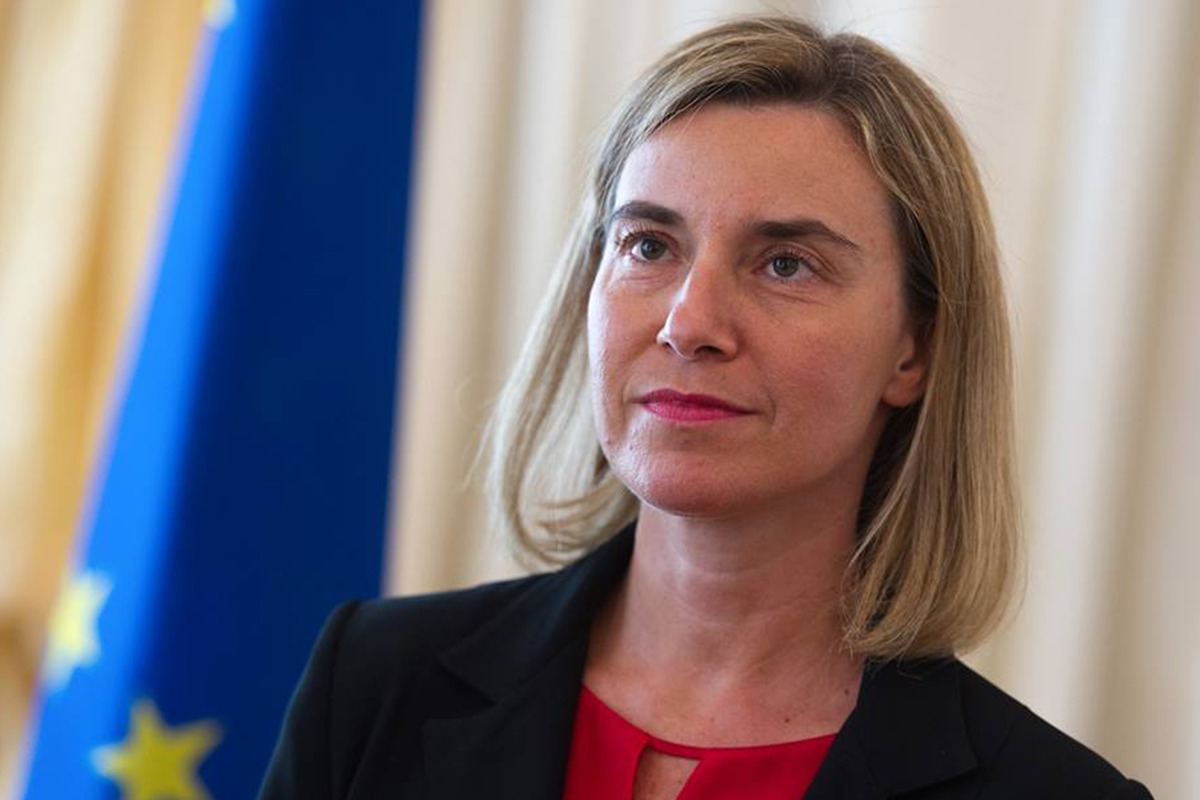 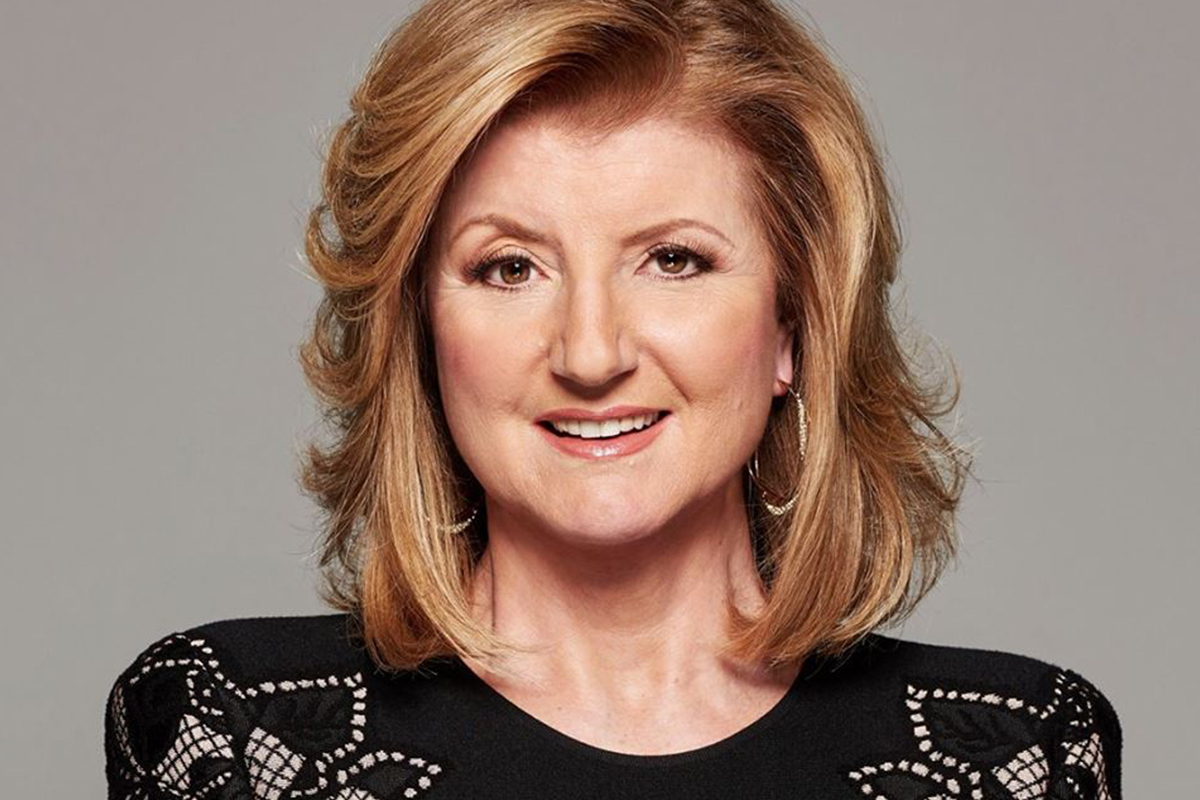 The Indian actress, singer, film producer and tech investor is arguably the most successful Bollywood actor to cross over to Hollywood. 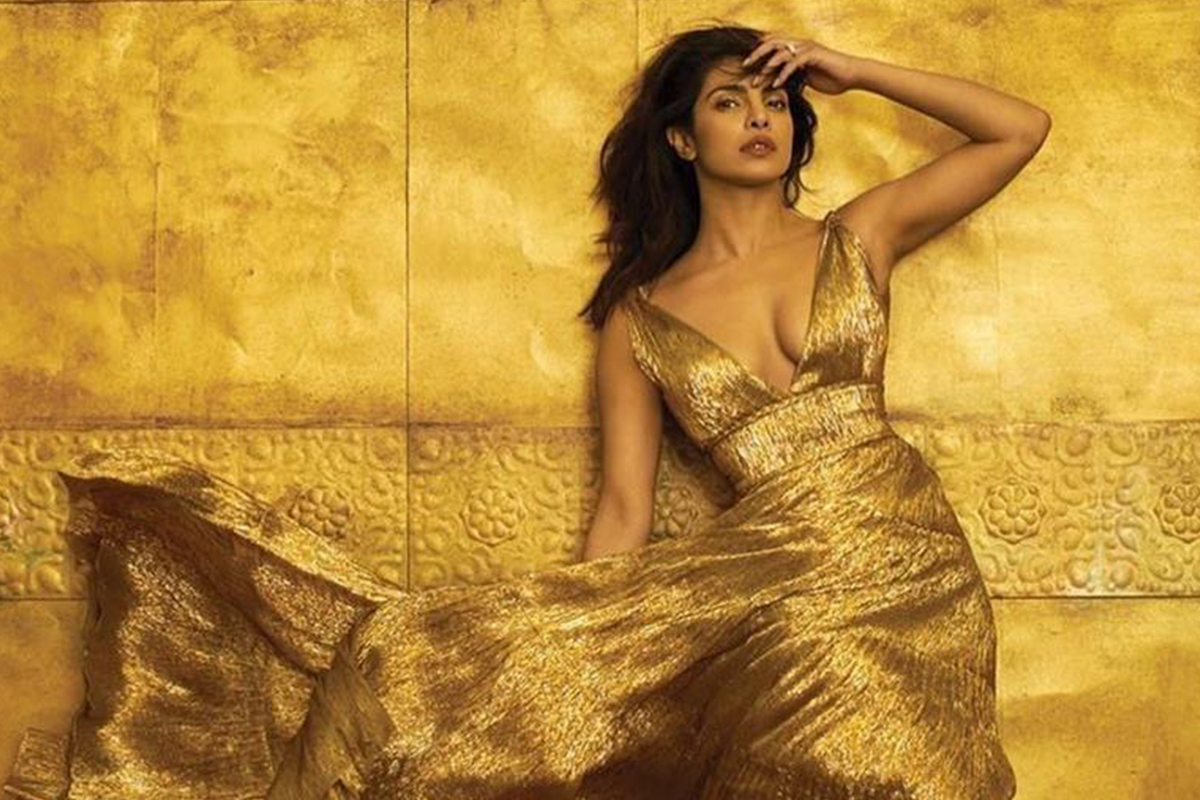 Find out more about the 100 most powerful women here.