Continuing to ooze a natural, gracious charm, the US fashion empire debuted its Fall 2018 Collection on its 50th anniversary at the extravagant New York Fashion Week. 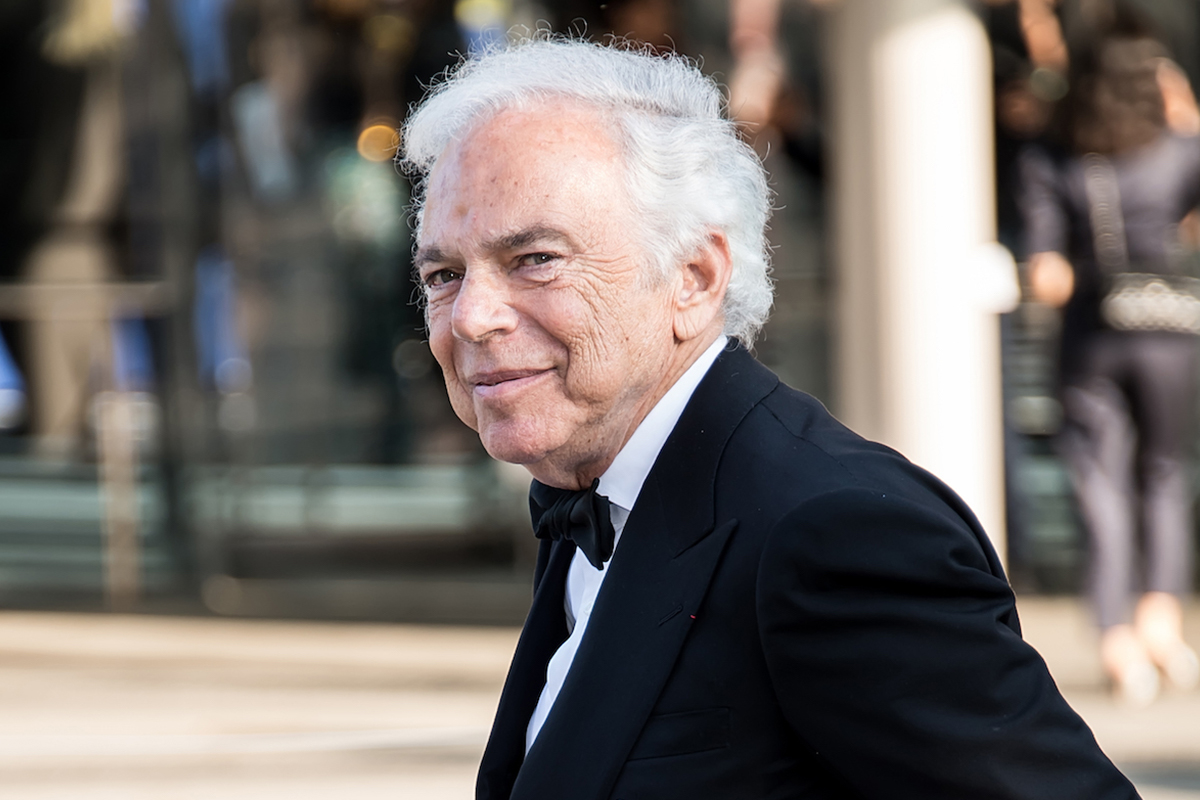 Half a century of timeless collections that evoke glamour, prestige and prominence all the while oozing a natural, gracious charm began when Ralph Lauren sold humble neck-ties from a drawer at the Empire State Building.

Rich designs dripping with opulent oversized jewels, decadent hand-treated velvet and earthy tones of amethyst, copper, olive and rose turned the Bethesda Terrace and Fountain in Central Park – one of New York City’s most enduring landmarks – into a museum of treasures on September 8.

“In celebration of 50 years, I celebrate a woman’s freedom of expression, her strength and individuality.” – Ralph Lauren

The collection is an immersive installation reimagining the iconic campaigns from Lauren’s archive and celebrating the future of Ralph Lauren style.

“My Fall 2018 Collection is inspired by the timeless heroine who thrives on originality, creating her own personal style through an eclectic combination of influences, from a romantic kind of vintage to a bold, modern sophistication,” Lauren says.

“In celebration of 50 years, I celebrate a woman’s freedom of expression, her strength and individuality.”

“It’s evidence of a history of work and a kind of honesty, which to me is very American.” – Lauren

Memories of the successful American company’s past were injected throughout the event showcasing a vibrant display of more than 400 archival photographs and videos digitally remastered. The exhibit was bookended by holographic projections and was narrated by Lauren who walked guests through the colourful history.

Fashion aficionados reflected on the past through a prism of mirrors installed at the famous park, which created an immersive, cinematic experience for the World of Ralph Lauren guests. The installation is now at Lauren’s flagship store in New York City and will be at additional locations across the world in coming weeks.

The 78-year-old, who launched his first full menswear collection in 1968, says he “likes things that are worn” and stand the test of time, as has the iconic Polo Pony logo embroidered onto shirts, which launched in 1971, and the signature Polo shirts, which debuted in 1972.

“Like an old pick-up truck that’s stood by you, hauled wood or hay, moved your neighbour’s furniture, carried kids and dogs,” Lauren says. “It’s a little dented and the paint’s a little faded, but that patina is evidence of a history of work and a kind of honesty, which to me is very American.”

As designers drew on Europe for inspiration, Lauren was intrigued by the glamour of Hollywood and rich Native American culture. Using contrasting worlds to fuel originality, the iconic businessman became a staple of the fashion world by focusing on the way people live. 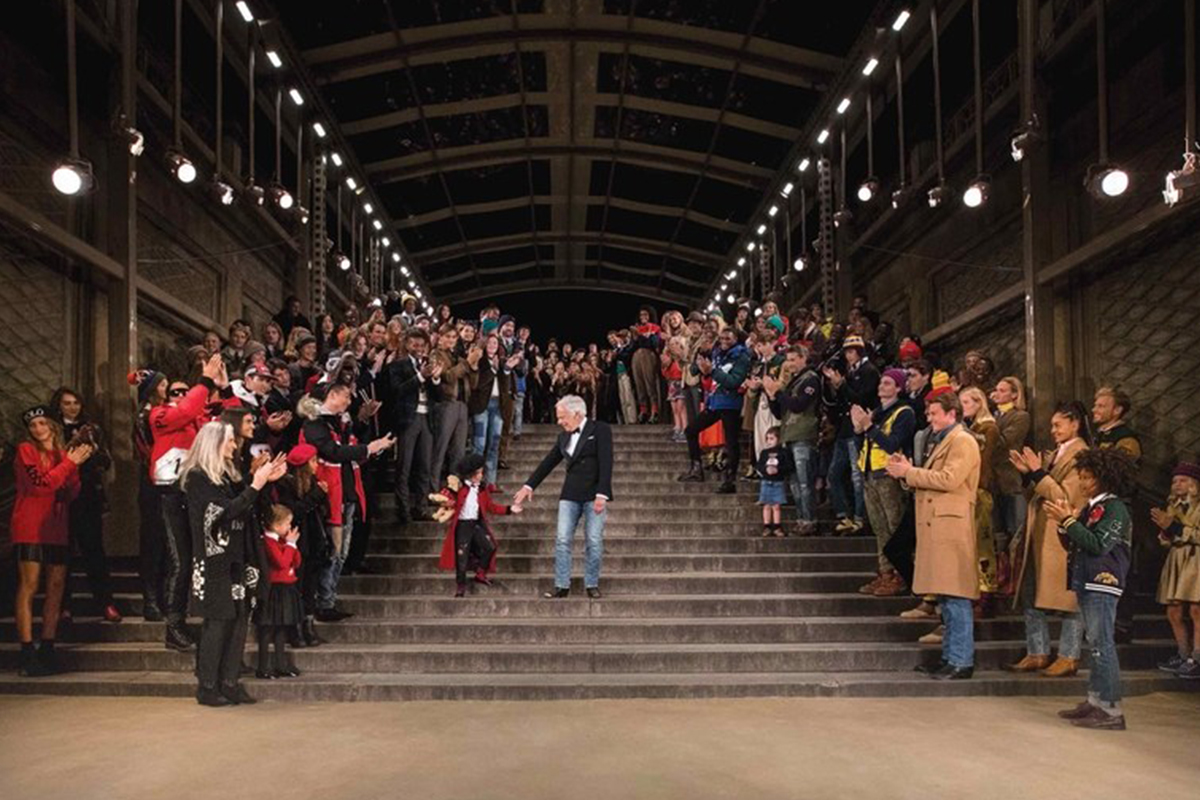 This led to the fashion empire to design the official USA uniforms for the 2016 Rio Olympics Opening and Closing Ceremonies and becoming the official outfitter for the 2018 US Open.

With a desire to break the rules of style since his Fall 1978 runway premiere, the veteran revels in marrying contrasting elements that he frequently showcases himself by pairing timeless denim jeans and runners with black suit jackets and simple bowties.

“Every time I design clothes, I’m making a movie,” Lauren said in 2009. “When I design a collection, I have a heroine in mind. She is the star of my movie and expresses what I have to say.”

The Fall 2018 Collection infuses several cultures and different people to showcase individuality through rugged glamour, creating the essence of “anti-fashion fashion”. Multigenerational models paraded down the runway including a sleeping baby in the arms of a man – an image which exudes modernism.

Staying true to his original vision of 50 years ago, the American culture icon infuses his milestone collection with highlights from previous designs to mix tradition with bold style to create modern opulence.

“What I do is about living,” Lauren says. “So what I create is not about clothes, but about how they transform the people that wear them.”