Women in leadership share what can be done to encourage the next generation of girls to become leaders and why gender diversity is so important for business. 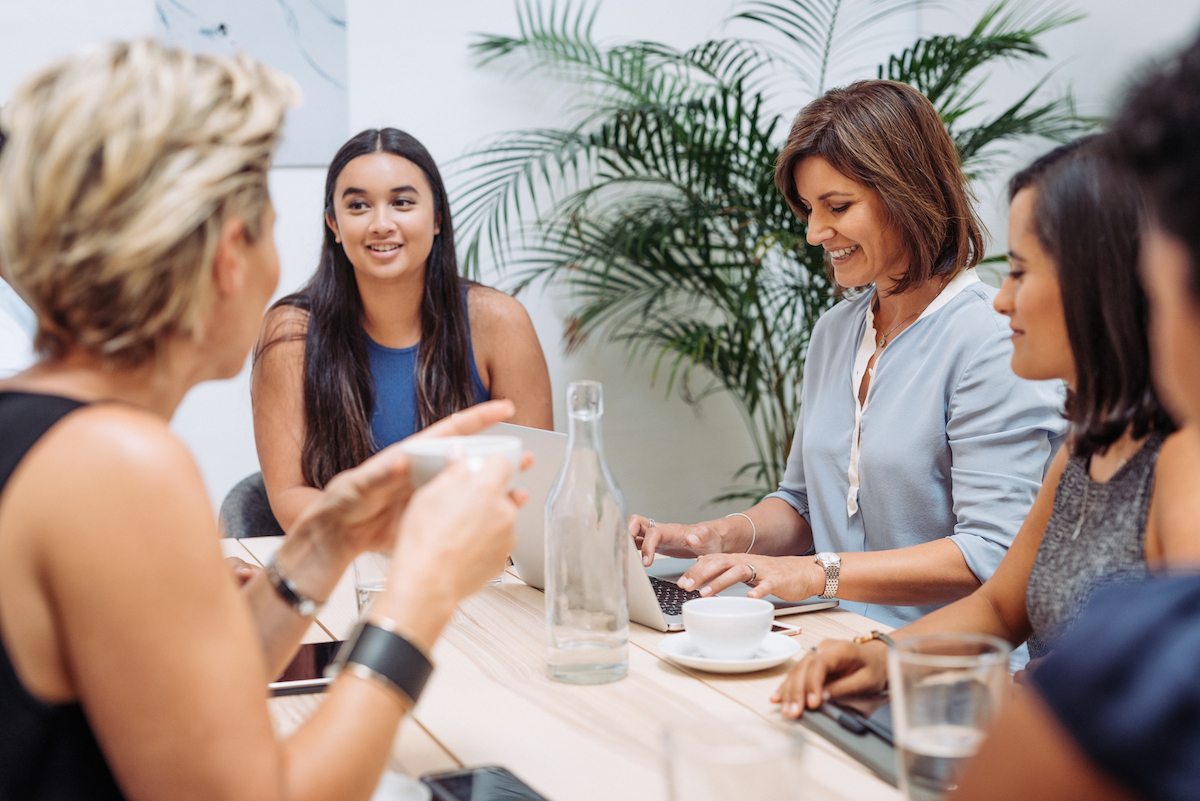 Gloria Steinem, world-renowned feminist, journalist and activist once said: “The story of women’s struggle for equality belongs to no single feminist nor to any one organisation but to the collective efforts of all who care about human rights.”

On 8 March, International Women’s Day (IWD) is celebrated globally to highlight and honour the social, economic, cultural and political achievements of women, and as a call to action for gender equality. The first IWD was run by the Suffragettes in 1911, but today it belongs to all groups collectively everywhere and is not country, group or organisation specific.

To mark the occasion this year, The CEO Magazine spoke with women in leadership about what can be done to encourage the next generation of girls to become leaders and why gender diversity is so important for business.

The power of female role models

“Through Facebook research, we found that many would-be female entrepreneurs said having a relatable role model would inspire them to start a business. In response, in November 2017, we launched a campaign in the UK to champion relatable women who are running amazing businesses. By telling their stories, we hope to inspire others to gain the confidence to start their own business journeys.”
Read more. 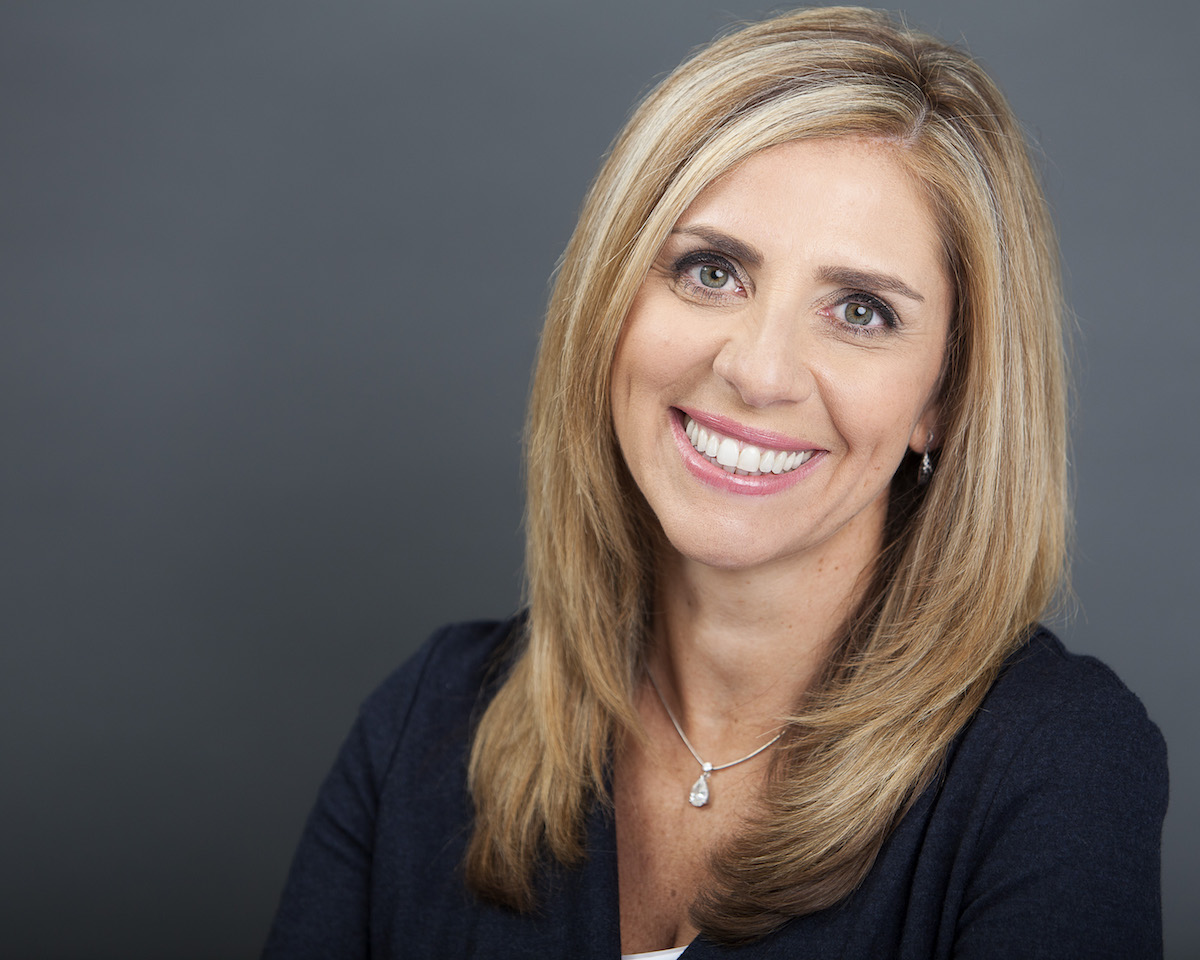 The fight for workplace equality: Men have an important role to play

“We need to always involve men in the conversation on female leadership because if we only talk to each other about the same issue, it won’t reach the ears of the people who need to hear it and that’s all the great guys who want to support women as business leaders of the future and help that next generation.”
Read more. 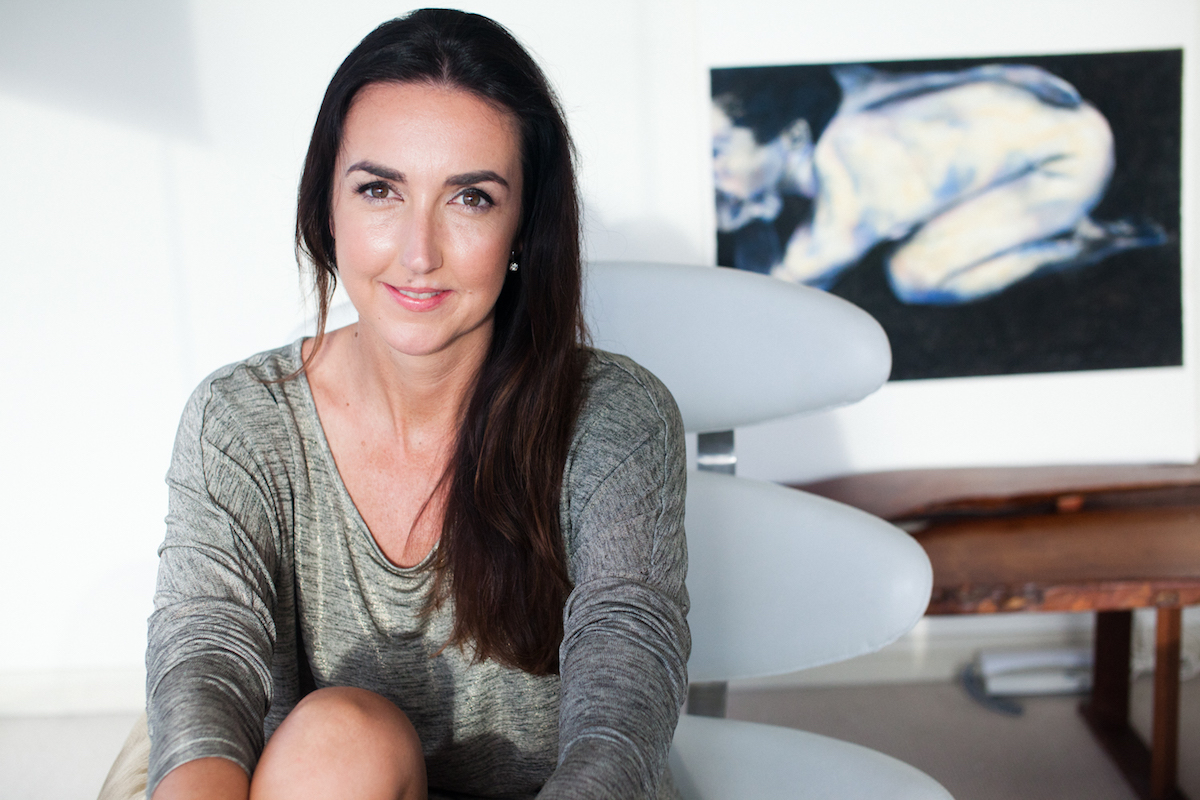 “Companies need to design positive conditions for women to operate and thrive. If you have this in mind, the corporate culture follows. At Ctrip we pay a lot of attention to identifying where female staff are in the company pipeline, and make sure we have policies that fully support them.”
Read more. 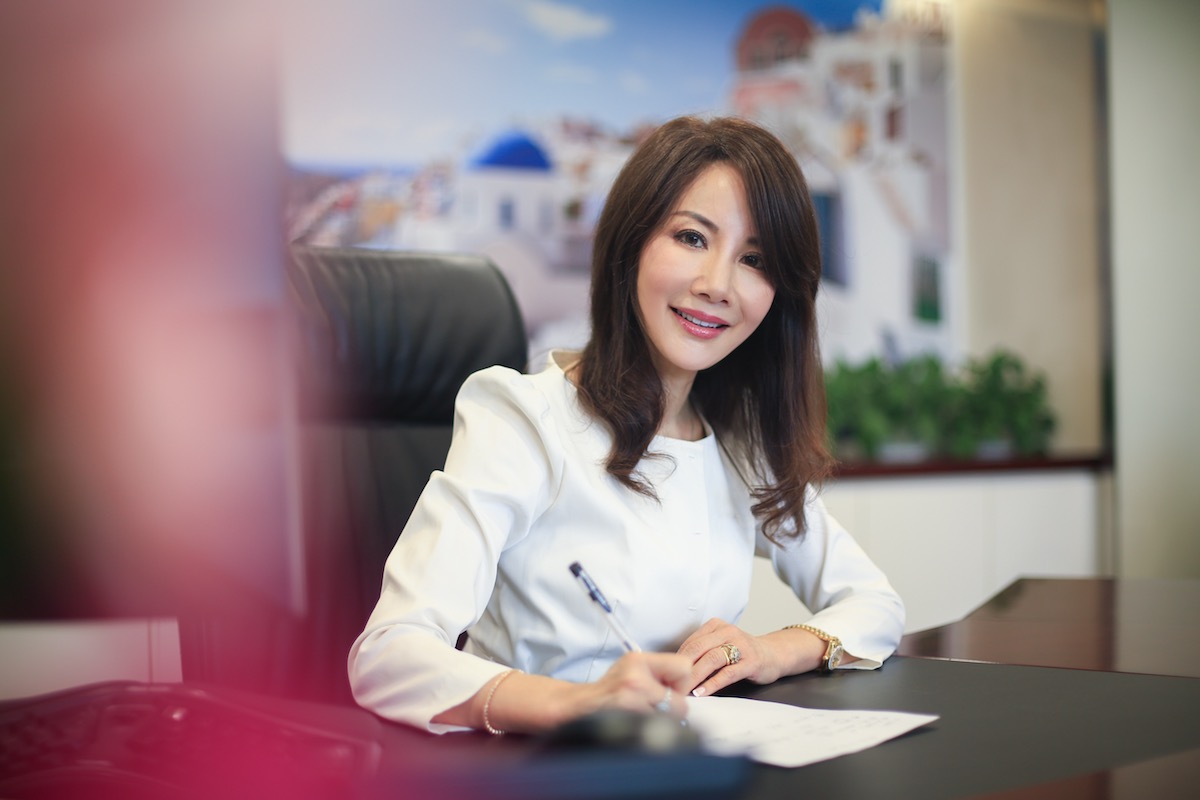 Standing up for gender parity with a loud voice

“To pave the way for the next generation of female business leaders, we need to show them that inclusion comes from the top. As leaders, we have a key role in helping people break out and get to the next level. We need to stand up for our teams and provide them with new opportunities.”
Read more. 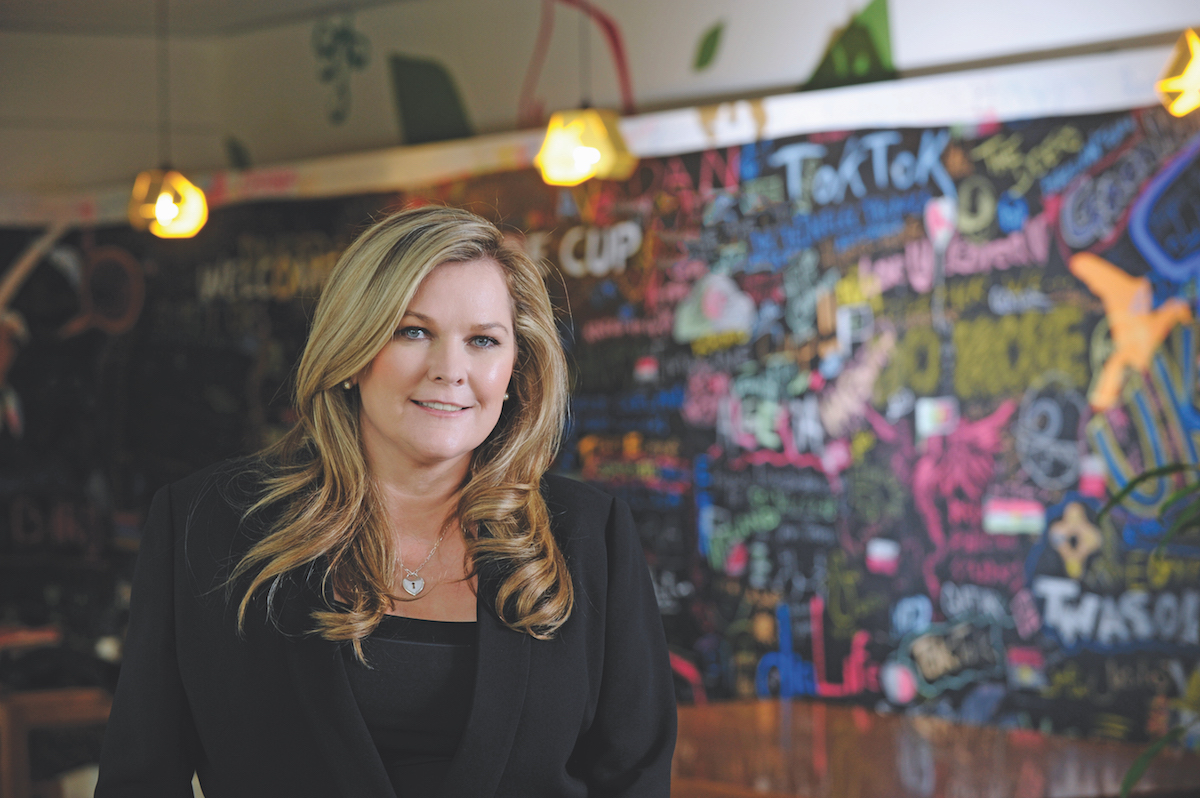 “Recruiting women in the tech industry is difficult because it’s a male-dominated workforce, and not many Indonesian women have been trained beyond a certain level when it comes to engineering, for example. We’re nurturing a few female employees in our company to step up, but we’re also working with schools and universities to help them better emphasise the importance of technology in their curriculum.” 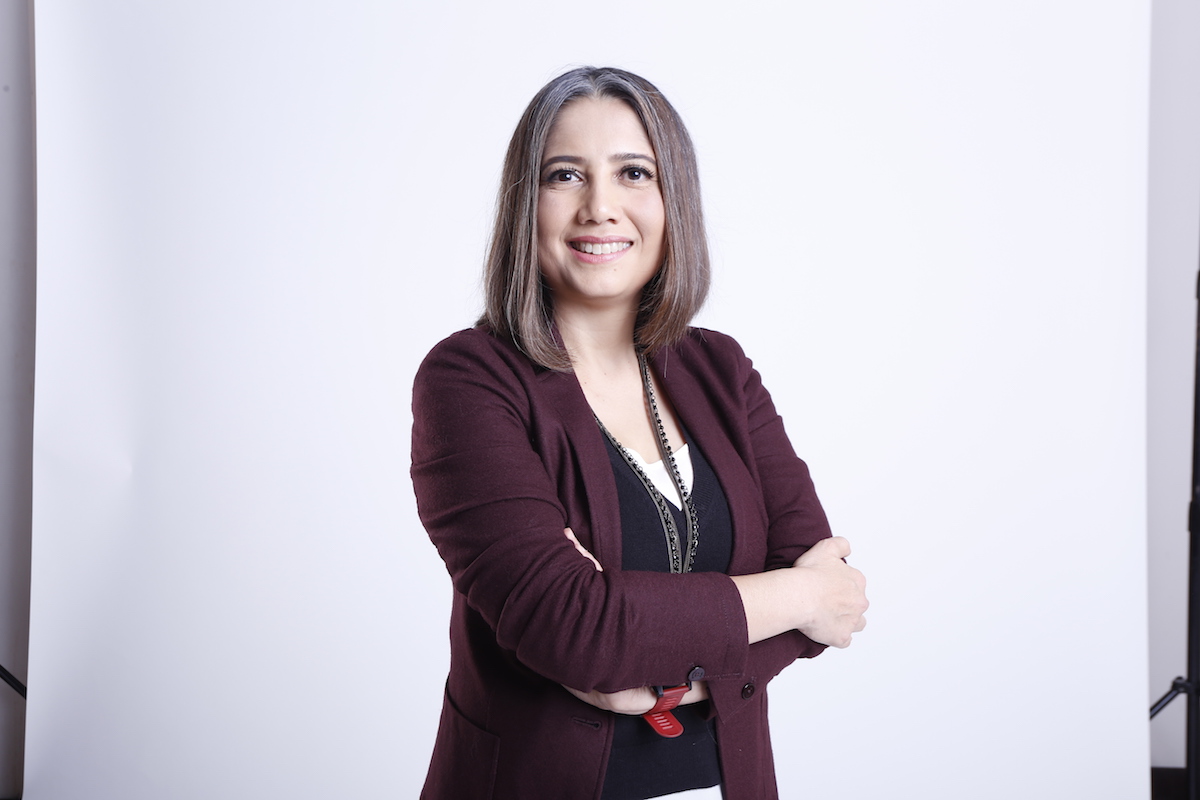 “Diversity and gender parity are key to smooth the path for future female leaders. It’s important for women to have role models, living examples who prove that women can lead and thrive. Our education system is the biggest stumbling block to gender diversity.” 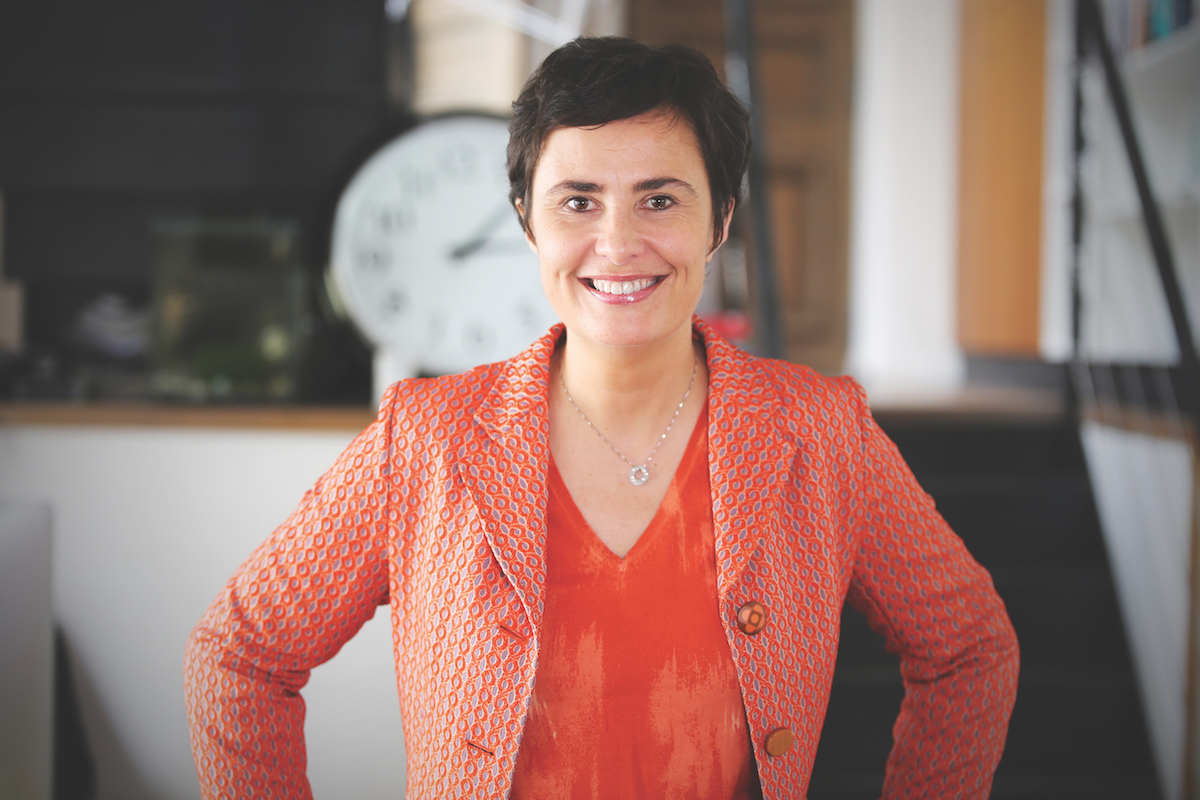 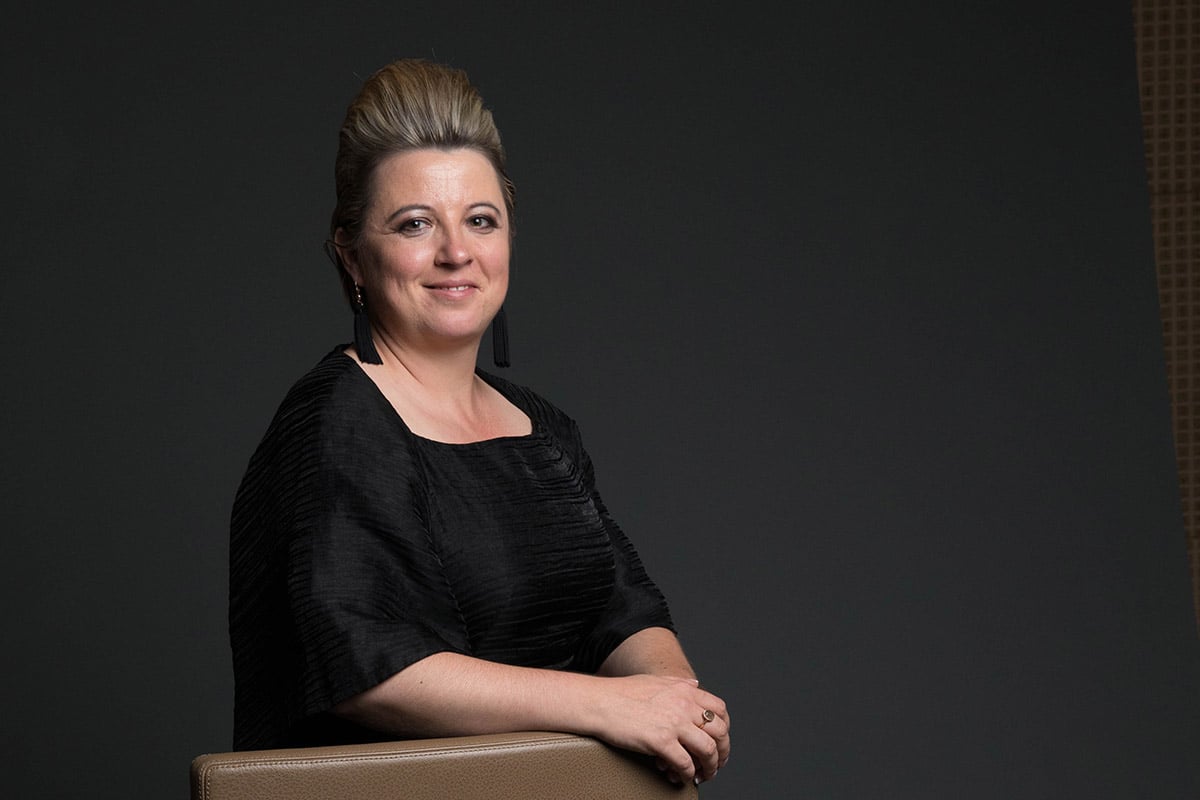 Getting the position you deserve: Women shouldn’t shy away

“To pave the way for the next generation of female business leaders, we need to convince women that they are as good as men and should demand equal space. Don’t be quiet or too humble, believe in yourself; you are good enough and should go for the positions you deserve. Always remember how many men of average talent have reached good positions.”
Read more. 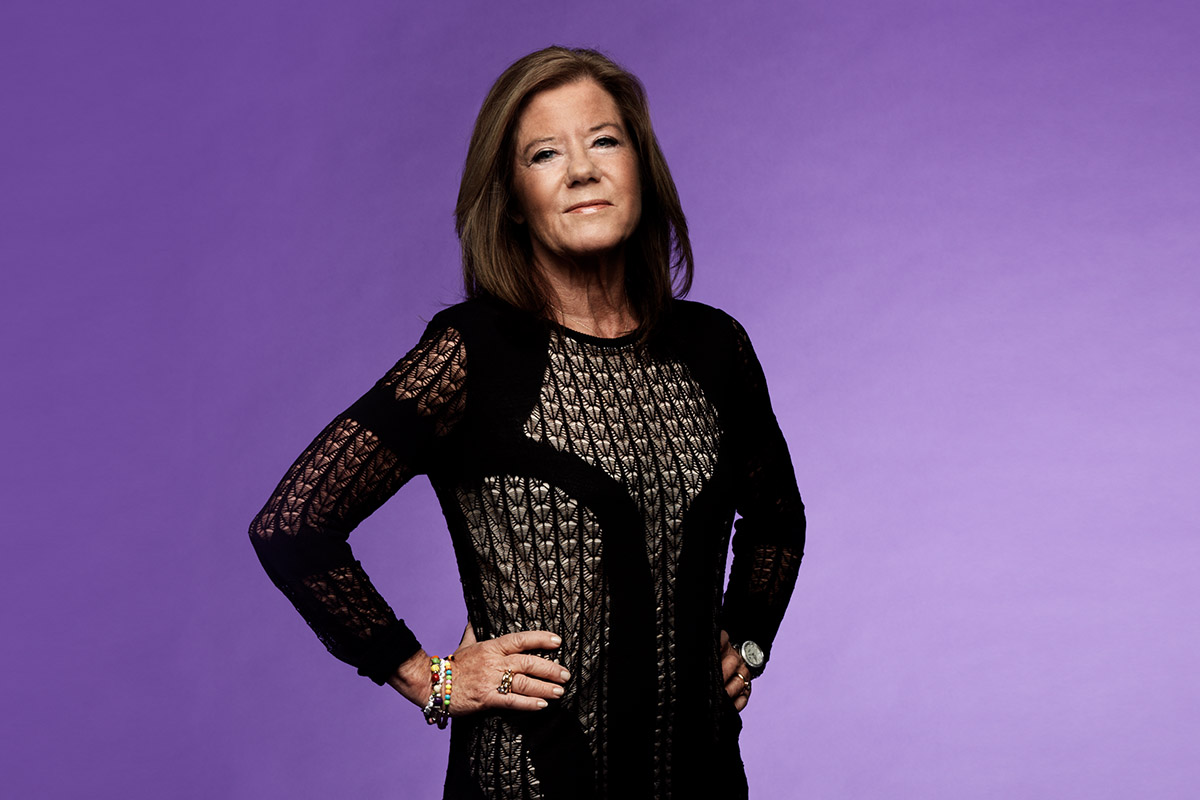 “In the Philippines overall there are a lot of opportunities for women to get to the top, i.e. there are more women on boards compared with other countries. But there’s also a social role they are born into. Filipino women are told they should be good housewives while remaining in the background. I grew up in a household with strong women and I was never told I couldn’t do anything that a man could do.”
Read more. 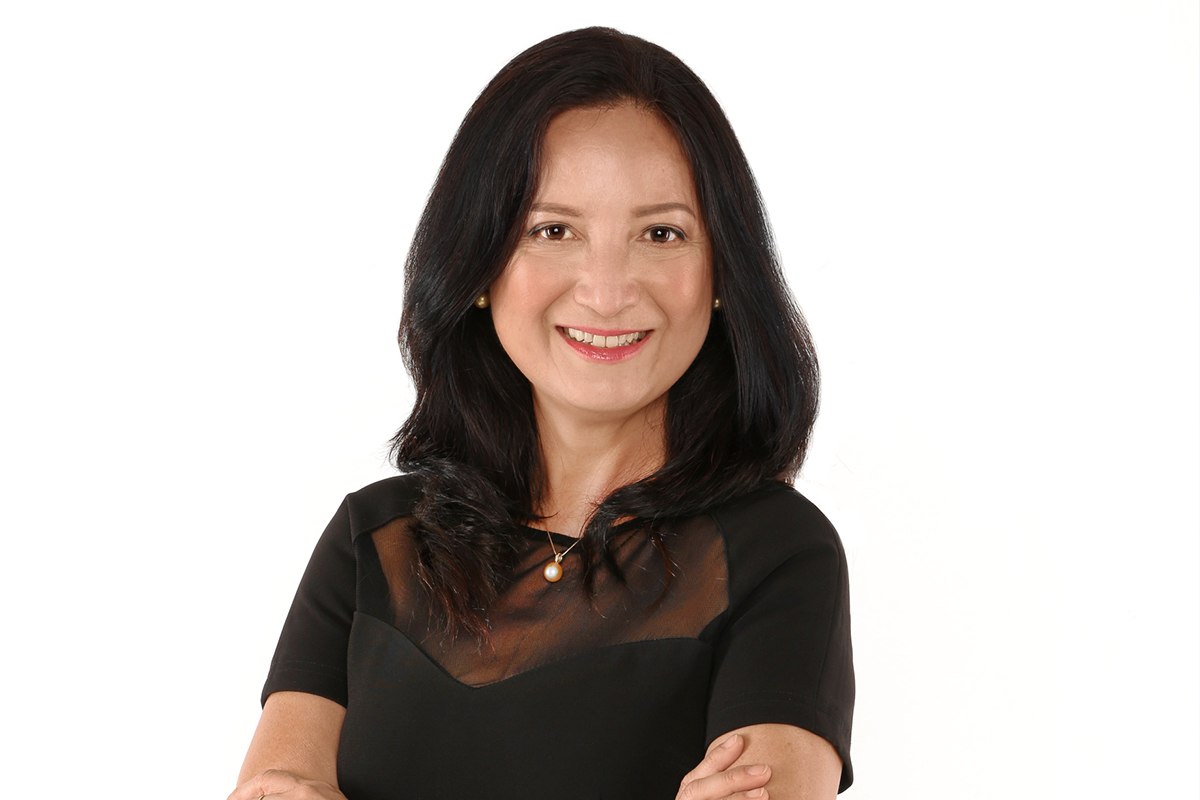 How to get more women into leadership positions: Mindset is key

“The hurdle, first and foremost, is mindset. For women in particular there is a lack of self-esteem because of how we have been socialised. In my part of the world, we were raised to think that as a woman you’ll get married and make children for the clan. We were socialised to think that we should not dream about becoming high-flying businesswomen or politicians. But in our minds, we must believe we can do these things. Belief in oneself – that comes at the top.”
Read more. 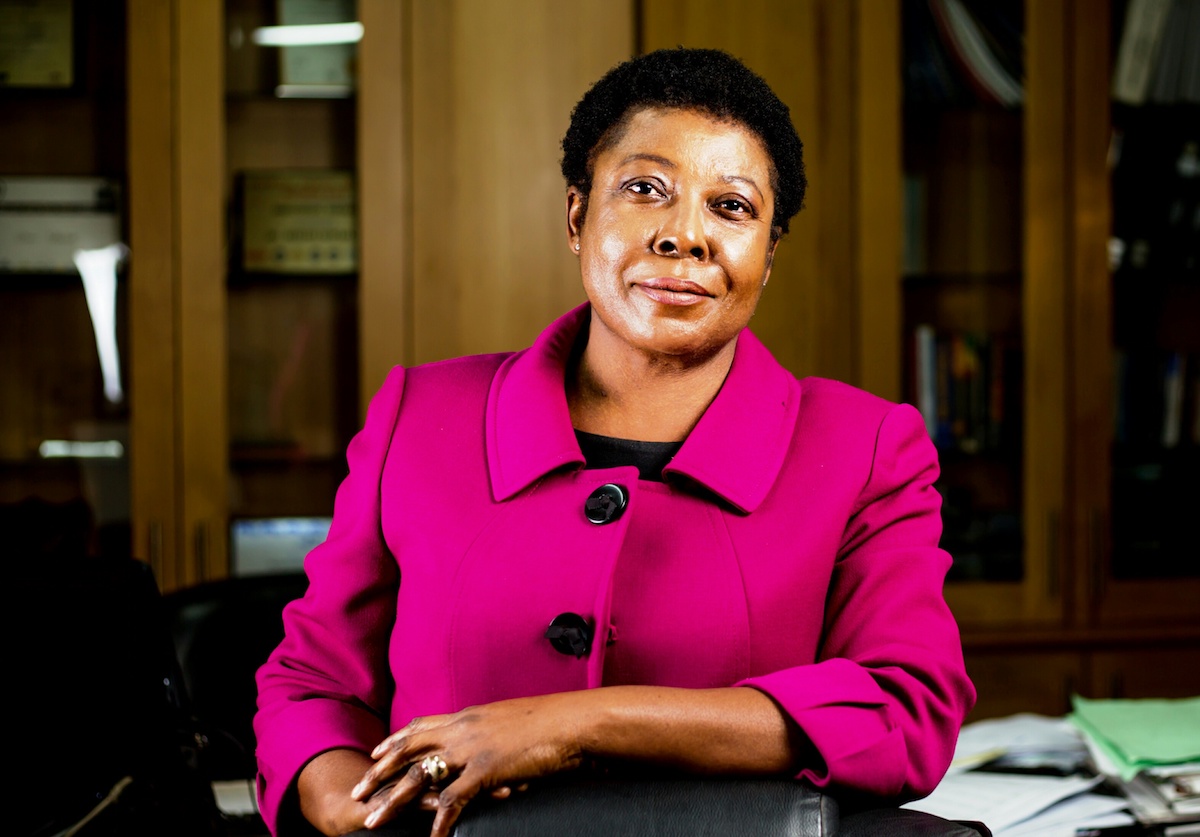 Want to see what others are saying about the fight for equal women’s rights? To mark International Women’s Day on 8 March we’ve rounded up some of our favourite quotes.