The biggest companies in the world for 2021

Two countries alone are responsible for 80 per cent of the top 10 largest businesses.

From the iconic conglomerates of the US to the popular automotive brands, the biggest companies in the world have been revealed.

The US and China dominate much of the top 10 largest businesses, making up 80 per cent of the list, according to Fortune’s annual ‘Global 500’ study.

While the pandemic led to a decrease in collective revenue, it saw a record number of women running the Global 500 businesses.

In 2020, just 14 female CEOs were at the helm of large conglomerates. In 2021, that number grew to 23 – the highest figure recorded since Fortune began the annual research in 2014.

Companies across energy, beverages, finance, transport, automotive, technology, materials, telecom, wholesalers and retailers were among the most prolific globally.

Biggest companies in the world

Country: US
Revenue: US$524 billion 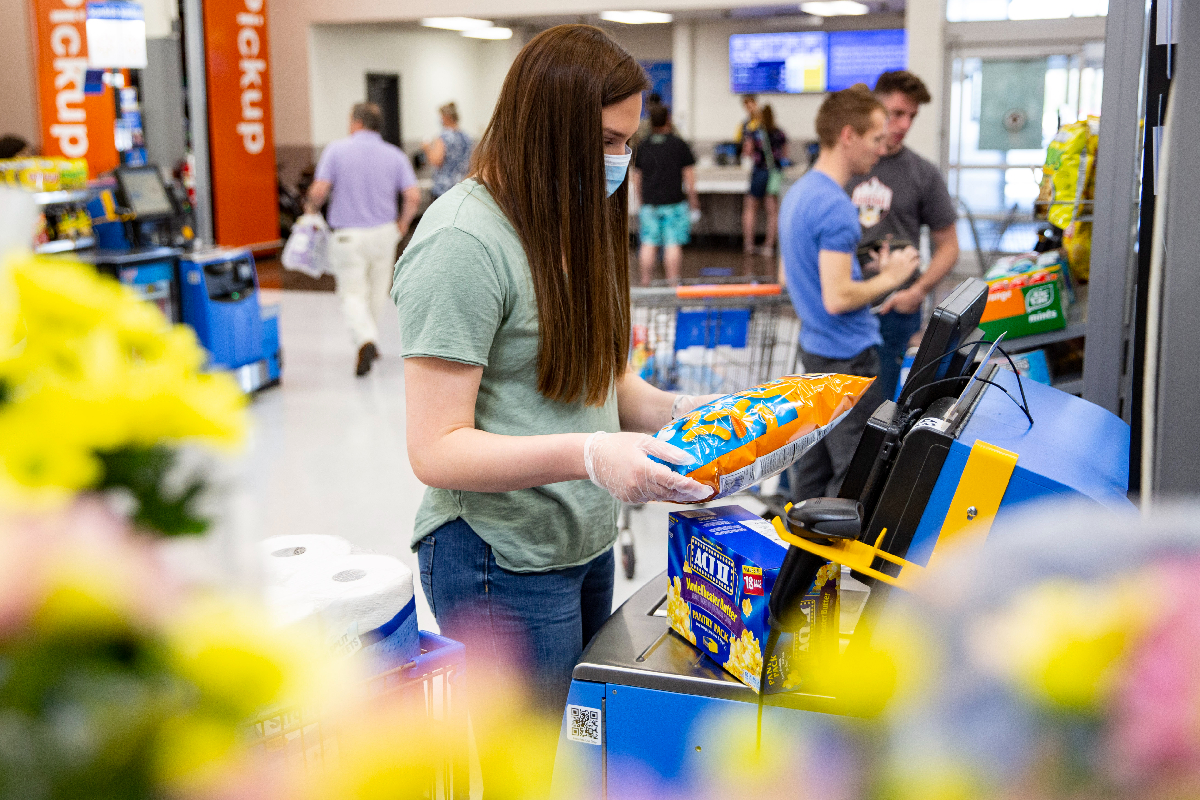 For the eighth year in a row, Walmart topped the acclaimed list, making it one of the biggest companies in the world.

Founded by Sam Walton, the supermarket franchise has soared to success – starting with humble roots as a family run store established in 1962 to now having more than 2.3 million employees across 24 countries.

Building its vision around the simple concept to help people “save money so they can live better” still proves to be a lucrative business idea 59 years on.

The state-owned electric utility corporation is not only the largest utility in the world and largest company in China, but is also the second-largest company on Earth.

Headquartered in Beijing, State Grid is responsible for more than 896,000 employees with construction and power grid operations at the core of its business.

While it is among the biggest companies in the world this year, it did have a bumpy start to the first half of 2020 when profits plummeted 81 per cent following the upheaval of COVID-19.

Country: US
Revenue: US$281 billion 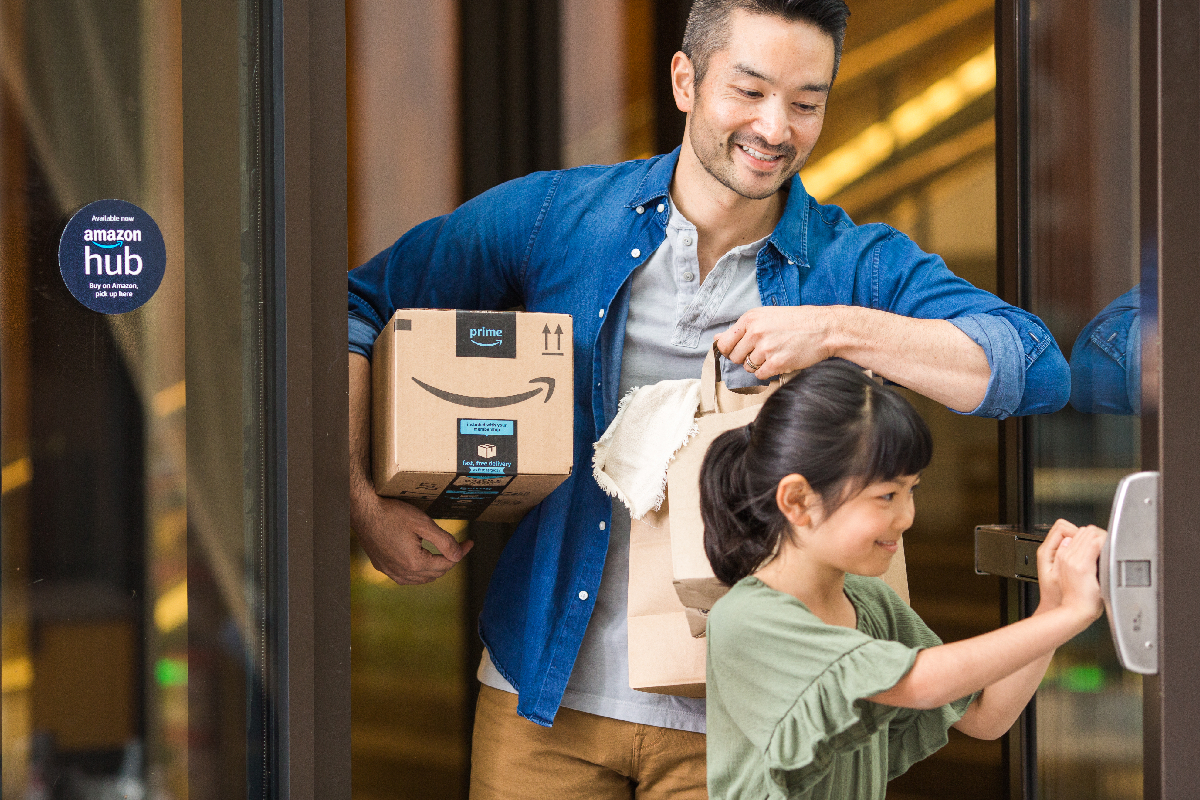 There would be very few people who didn’t use Amazon during stay-at-home restrictions – if they weren’t already on the ecommerce bandwagon.

The second US-founded company to be among the biggest companies in the world has completely overhauled the way people shop, jumping from strength to strength since it was founded in 1994.

With a reported US$1.7 trillion valuation, Amazon’s founder Jeff Bezos recently relinquished his role as CEO, leaving Andy Jassy at the helm of the iconic enterprise.

This is how Amazon’s new CEO Andy Jassy rose through the ranks. While China National Petroleum is the world’s third-largest oil company, it is also the fourth-largest company on the planet.

The major Chinese company has a number of oil and gas assets across 30 countries, where it plays an influential role within the international petroleum industry.

Chair and CEO Zhou Jiping has led the 33-year-old business since 2013.

Also responsible for oil and gas is Sinopec Group, which is firmly placed among the biggest companies in the world.

Founded in 1998, the Chinese-based company is looking towards a carbon-neutral future as it puts more focus on hydrogen production and aims to produce 500,000 tonnes of ‘green’ hydrogen by 2025.

This year has seen the state-owned petroleum and chemical giant drop three positions in the Global 500 ranking.

Country: US
Revenue: US$260 billion Apple is the second of America’s big five tech giants, also known as FAAMG, to make the top 10 list.

The tech venture has several crowning titles to its name including the world’s most valuable company and the world’s largest tech company by revenue.

Co-founded by Steve Jobs in 1976, the conglomerate has come a long way since its humble beginnings, where Jobs built computers at his parents’ house with his friend and co-founder Steve Wozniak.

How Jony Ive transformed Apple from near-bankruptcy to becoming a trillion-dollar company – and what he’s planning to do next.

Country: US
Revenue: US$257 billion The first in the health industry to make it among the biggest companies in the world is US-based CVS Health.

The pharmaceutical enterprise is also the first of Fortune’s Global 500 to be fronted by a female CEO.

Karen Lynch stepped into the role in February 2021, making her the highest-ranking female CEO ever for Fortune 500.

Ranked the seventh biggest company in the world, UnitedHealth Group is a US-founded corporation offering healthcare products and insurance services.

The multinational was established 44 years ago and is now fronted by Sir Andrew Witty, a British CEO who was appointed in February 2021.

Based in Minnesota, the group services the world where 80 per cent of its overall revenue comes from its UnitedHealthcare business. Almost a century later, Toyota Motor isn’t just among the biggest companies in the world, it is also the largest company in Japan.

Despite global sales in 2020 being down 10.5 per cent year on year, Toyota still produced 9.5 million vehicles – making it the world’s largest carmaker. The second car manufacturer to make the acclaimed list, Volkswagen is the largest company in Germany.

Producing a mammoth 8.9 million vehicles in 2020, it was down almost 18 per cent from the previous year, where it manufactured 10.8 million units.

Founded by the German Labour Front (an organisation under the Nazi Party) in 1937, Volkswagen has forged a popular following for many iconic cars including the Volkswagen Beetle – with more than 21.5 million sold.