Lessons in business wisdom you can learn from TV shows

There are many business-specific TV shows offering tips and know-how, but there are business-related pearls of wisdom to be extracted from the entertainment variety too. 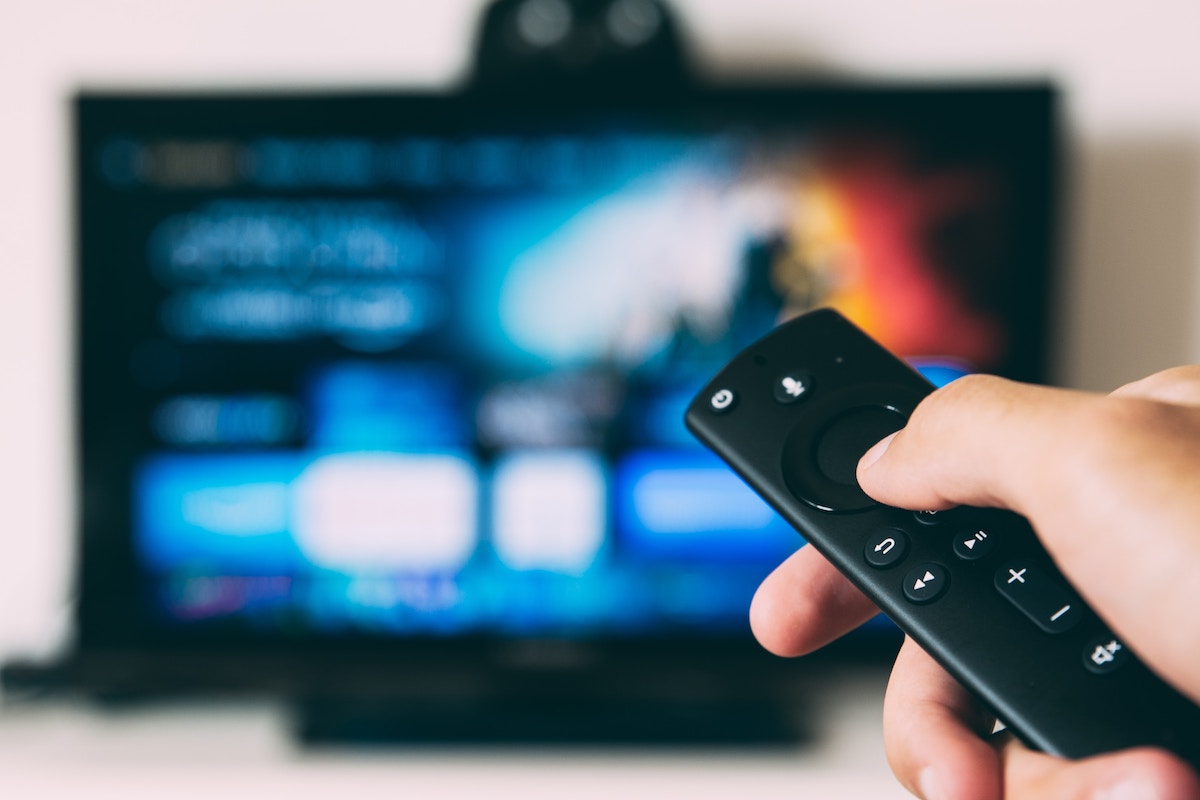 Movies and TV shows are quite a magical medium for conveying a lot of information in a relatively short amount of time. There are many business-themed shows of both the infotainment and entertainment genres where business owners can pick up a few tips and tricks.

You might be familiar with shows such as Shark Tank, Undercover Boss, Planet of the Apps, The Apprentice, Small Business TV or the slightly less conventional offerings like Silicon Valley, The Deuce, Superior Donuts or Girl Boss.

Let’s look at some TV series that you may never think of as ‘business’ shows, yet yield highly applicable lessons.

The American serial political drama created by Aaron Sorkin is set primarily in the West Wing of the White House, where the Oval Office and offices of presidential senior staff are located, during the fictitious Democratic administration of Josiah Bartlett.

Aside from the plotlines that seem to foretell real life events that actually happened many years later, there are also three key business lessons.

While it’s not the most PC show on TV, if you look past the way celebrity chef Gordon Ramsay talks to the restaurant owners and their staff in the restaurants he is trying to fix, there are a few interesting business lessons to take away.

Dr. Gregory House runs the diagnostic department of a hospital and he only gets —or rather, accepts— patients that are considered to be impossible cases.

There’s more to running a successful business than taking notes on a TV show, but I learned long ago to never pass up good advice, no matter the source.