‘Adapt or die’: Why being a CEO is more challenging than ever

With no financial crisis or global pandemic prompting the great CEO exodus of 2019, what lessons can be gained for today’s CEOs looking ahead to an uncertain future? 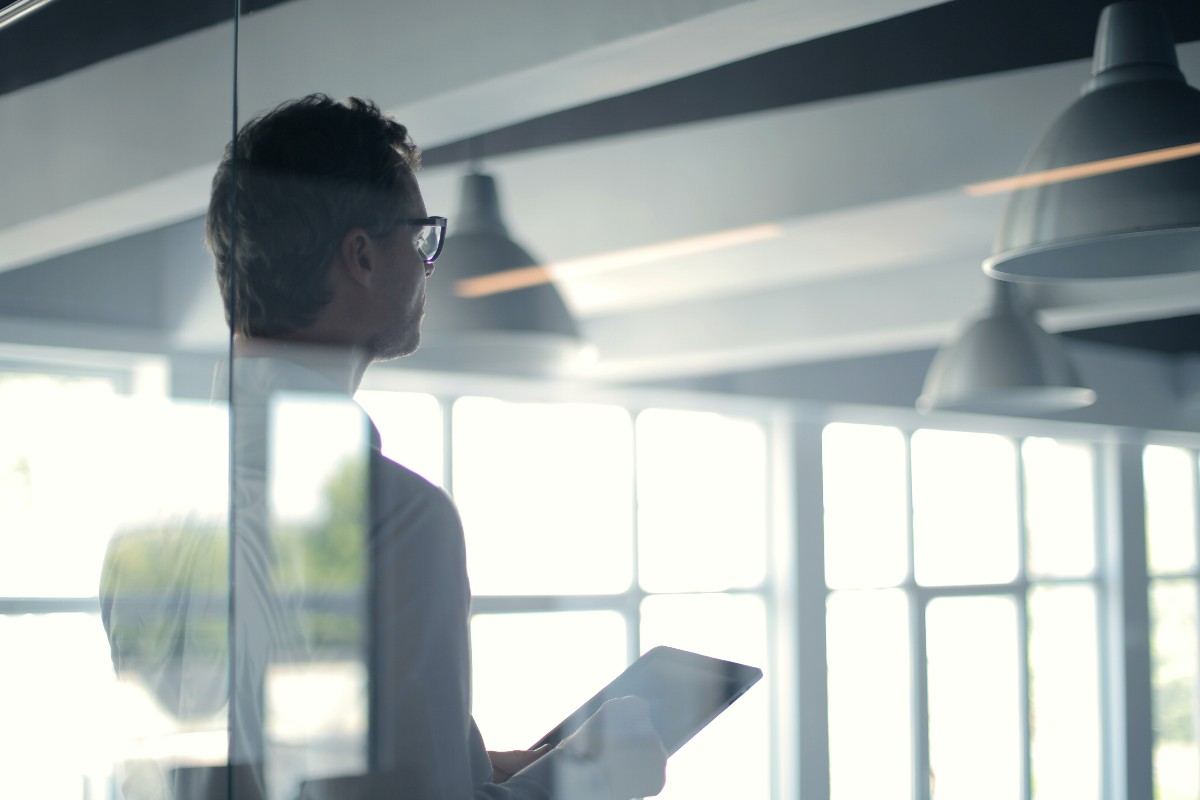 With a stable global economy buoying bottom lines of 2019, a total of 1,640 CEOs departed US businesses. This was the highest turnover ever recorded by global outplacement and executive coaching firm Challenger, Gray & Christmas since it started tracking CEO turnover in 2002.

The lingering impact of the #MeToo movement meant CEOs were increasingly held to a higher ethical standard last year. In November, McDonald’s CEO Steve Easterbrook was forced to step down after admitting to a consensual relationship with an employee, but most departures weren’t so dramatic.

“Many CEOs (395) retired from their positions after a long tenure, leaving the company in relatively good shape,” says Andrew Challenger, SVP of Challenger, Gray & Christmas. “Others left because their skills were in demand and they were offered new opportunities (154). And more found that advances in technology and shifts in consumer behaviour called for new leadership.”

The trend of high CEO turnover is not limited to the US. “Before COVID-19, CEO tenure in the top 50 ASX-listed companies had continued on a downward trend since 2003,” says veteran PR advisor John Connolly who has counselled companies in the US, Canada, UK and Australia. “In 2003, it was 8.5 years, and today it is only 3.7 years. The pressure on a CEO has definitely become more intense in recent years. I think there’s now a climate of outrage, and that outrage needs an answer. The answer has been, in a lot of cases, to fire the CEO.”

Given the current crisis, Challenger admits that “CEO movement appears to have ground to a halt as companies take a wait and see approach amid all the uncertainty”. But, many of last year’s departures can provide lessons for the months and years ahead as businesses around the world weather an unprecedented storm.

CEO turnover shows everyone is replaceable

Last year’s high CEO turnover numbers suggest that even when an economy or company is doing well, the board and stakeholders, or even the public, can always believe someone can do it better than the existing CEO.

“Higher labour turnover, in this case in the market for CEOs, usually suggests increased competition,” rationalises Professor Carl Rhodes, Deputy Dean of the University of Technology Business School in Sydney. “CEOs are working in an increasingly cutthroat labour market, where there is always someone in the wings waiting to take over their job.”

According to the Challenger, Gray & Christmas research, 784 replacement CEOs came from outside the company and 620 were internal replacements. This was the first time that external candidates outpaced internal ones since 2013.

“One of the key drivers for this is the new challenges CEOs are facing, such as digital transformation, changing market environments and diverse workforces.” – Kris Grant

The replacement of Nike CEO Mark Parker in October with John Donahoe, formerly of eBay, shows how boards are increasingly looking at candidates who have strengths and knowledge beyond what exists within the organisation. In this case, Donahoe was recruited to oversee a big push into ecommerce for Nike, a well forecasted move given the current crisis.

CEOs need to adapt under pressure

While the current global pandemic is testing companies in ways they could never before have conceived, there is no doubt that the pressures of running a modern-day business were already increasing before 2020.

“In 2019, the Asia–Pacific market saw one of its highest CEO turnover rates in the past 10 years,” describes Kris Grant, CEO of ASPL Recruitment and Consulting. “One of the key drivers for this is the new challenges CEOs are facing, such as digital transformation, changing market environments and diverse workforces.” 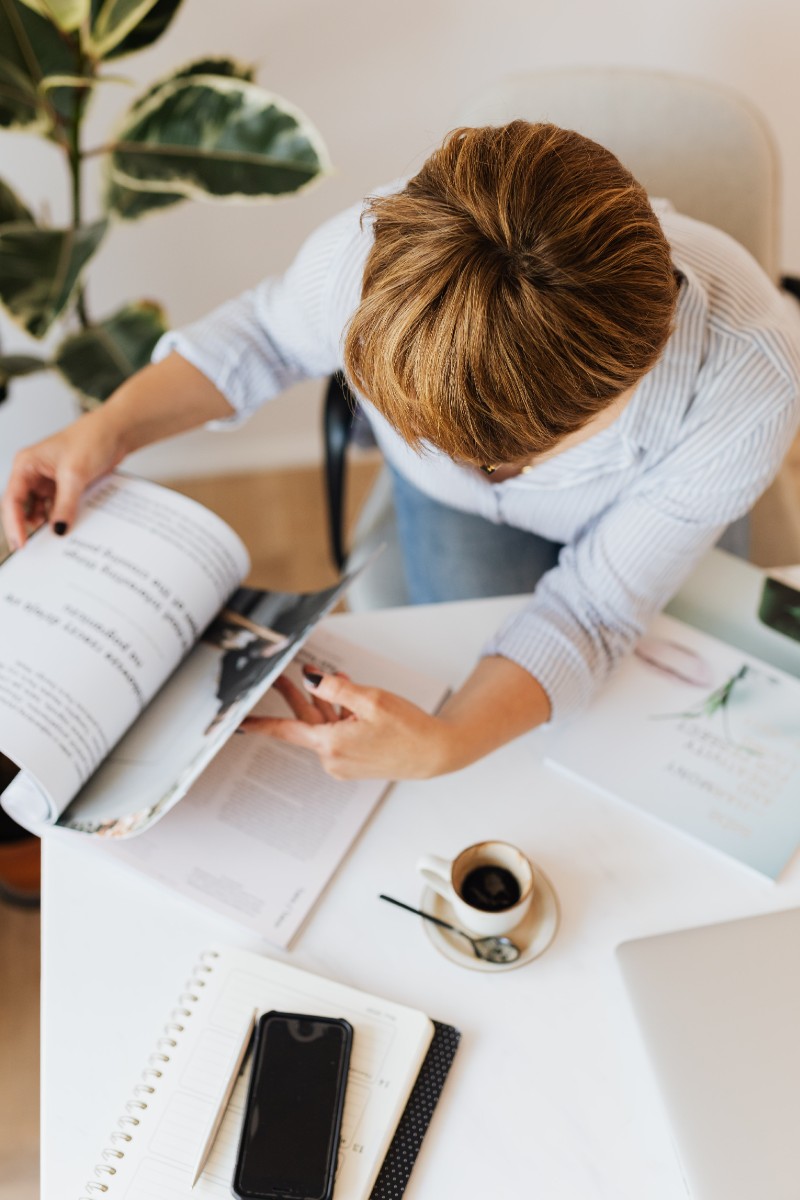 Retail is one sector where CEOs have failed to adapt quickly enough, or even at all. The CEO of clothing giant GAP, Art Peck, stepped down in November after he presided over several years of declining sales and the company’s stock losing more than half its value.

“CEOs must have the agility to respond to rapidly changing market conditions and display effective leadership – something which is becoming one of the most crucial parts of the role,” emphasises Grant.

“This has become apparent through Australia’s bushfire crisis and now the COVID-19 outbreak. A great example of this is Andy Penn, CEO of telecommunications giant Telstra, who is leading his workforce through COVID-19 with a combination of confident decision-making and clear communication with employees.”

While businesses and organisations are fighting for survival right now, there will be a lot of reflection in a post-COVID world on how CEOs steered the ship through the crisis. As Grant confirms, “The main challenge for CEOs around the world is how quickly they can innovate to maximise this period of uncertainty.”

‘Adapt or die’ is an often-used metaphor when describing the extinction of the dinosaurs, and, perhaps, many of 2019’s departed CEOs as well.

Boeing’s former CEO, Dennis Muilenburg, was ousted in December after two fatal crashes of the company’s bestselling plane, but he will depart with stock and pension awards worth more than US$60 million.