Decimated supply chains, factories empty of workers and closed borders are the economic calling cards of the current pandemic – is global business still a possibility in a post-COVID world? During World War II, Coca-Cola’s Founder, Robert Woodruff, vowed that any American in uniform should be able to get a coke for five cents wherever they were in the world. As a result, the company built bottling stations in Europe and the Pacific and when the war ended, the wartime plants were transformed into fully operational facilities.

Thus, the ‘cocacolonisation’ of every country on the planet began in earnest. Today, the world is fighting a different war, and there isn’t an industry that has not been impacted. With the world in lockdown, globalisation – meaning our entire system of free markets, trade, financial flows and movement of people upon which the global economy exists – is under significant threat.

“I think every industry will have to rethink their approach to globalisation and to running a business,” predicts Dr Mark van Rijmenam, Founder of data knowledge platform Datafloq and author of The Organisation of Tomorrow: How AI, blockchain and analytics turn your business into a data organisation.

“Before the virus, everyone knew that they had to do digital transformation, but they were still struggling or didn’t really feel the need for it. But now they see that they will have to, and they will have to prepare their business for a new world.”

While Coca-Cola leveraged World War II as a springboard to conquer the world, can we really expect similar stories to emerge after COVID-19? Won’t the fear of further disruption see businesses retreat to more regional and local business models in the future?

Since the 2008 financial crisis, increasing use of automation, concerns about national security and a desire for businesses to reduce their carbon footprint have all contributed to companies around the world creating shorter and more regional supply chains.

Nexba, one of Australia’s fastest-growing beverage brands, recently expanded into the UK market, and while it sources 95% of its ingredients from within Australia, it started shoring up its supply chains months ago. 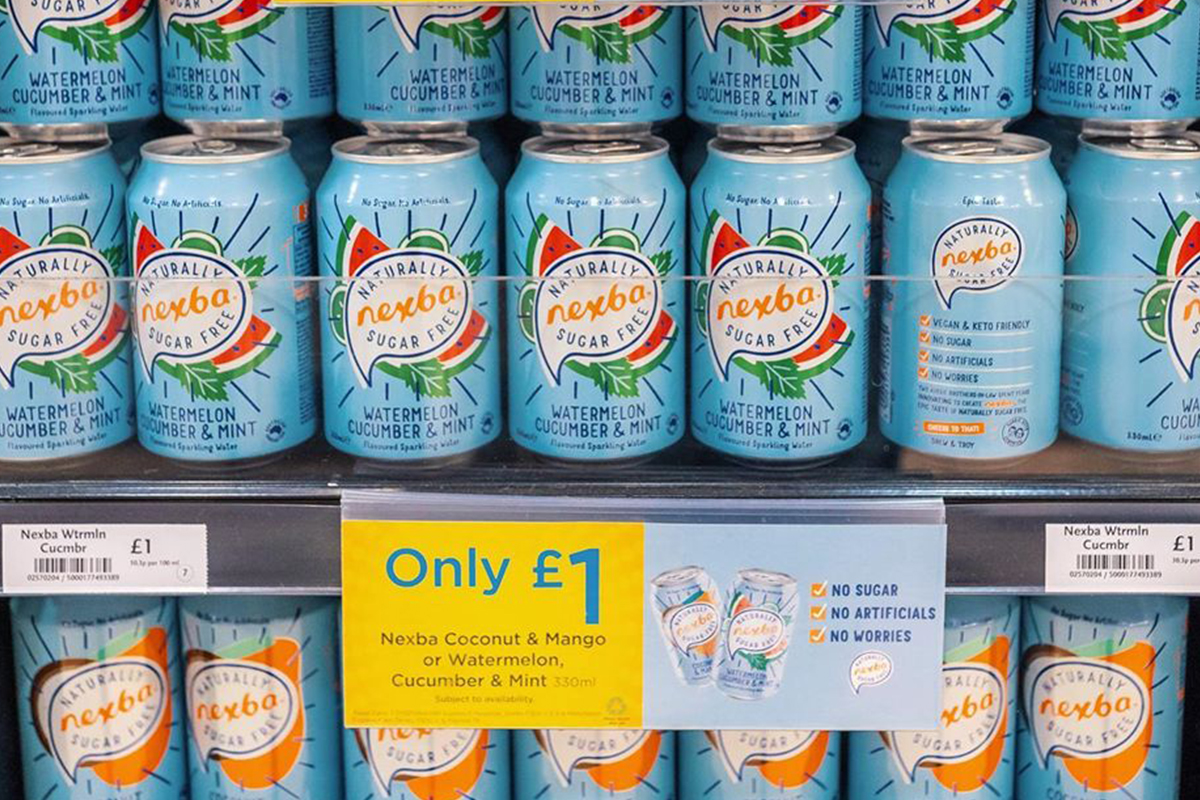 “Early in the year, one of our investors identified what was happening abroad and advised us to prepare,” explains Nexba Co-Founder and Co-CEO Troy Douglas. “So we started to reduce our supply chain risk in terms of ingredients and raw materials and we have six months of stock in the pipeline.”

While the brand has seen a decrease in sales from petrol outlets and convenience stores, their sales have surged in major retailers like Coles and Woolworths in Australia and Sainsbury’s in the UK.

“There’s still a lot of access to great manufacturers globally and our mentality on global expansion hasn’t changed,” says Douglas. “Nexba’s growth has been doubling annually for the past four years and, without question, the UK will be a focus to further expand into Europe. Our sparkling waters for the UK market are already made in the Netherlands. So we’re still moving forwards.”

While the majority of Nexba’s supply chain is national and it was able to act early, other businesses have not been so lucky. Car manufacturing in the UK has come to a grinding halt due to lockdowns in Italy where the majority of automotive parts are made, and fashion retailers in the US are buckling under the pressure as they wait for Chinese factories to meet months of backlog. The stories of global supply chain disruptions are endless.

“I think if companies are able to produce more locally, they will re-evaluate their supply chains and see how they can make it more resilient for when a crisis happens,” says van Rijmenam.

In addition to bringing manufacturing back home, one innovation we will likely see more of in the future is ‘dark factories’. While initially expensive to build, dark factories are equipped with fully automated systems so, once operational, they provide large financial returns due to the lack of human workers.

“Dark factories already exist, predominantly in China,” explains van Rijmenam. “You can basically operate one 24/7 and with no staff, you don’t need any lights in the factory, hence the name. From an efficiency perspective during a pandemic, it makes sense to have a dark factory that’s always operational.”

Of course, globalisation is not only about manufacturing and global supply chains – it is increasingly about moving ideas and information around the world. Arguably, the global economy has made services, not goods, more important in recent years and businesses have found new ways to still deliver services to their clients.

“For the tech industry, the current pandemic only serves to highlight the important role that technology plays in a time of crisis and people’s heavy reliance on it,” notes Anneliese Schulz, President Asia–Pacific and Japan for Software AG.

“I don’t anticipate a retreat from global business models, but COVID-19 will force many organisations to rethink their business and how they can use technology to digitally transform their places of work and education using a different mode of delivery to achieve the same outcome.”

With the ability to work effectively employing an entirely remote team – admittedly with some teething problems – pretty much proven by the pandemic, many businesses can now look beyond their own borders for talent to embrace globalisation.

Why settle for the best consultant in your city, when you could have the best in your country or indeed the world? “The crisis should prompt organisations to offer more flexible working arrangements for employees, which would in turn lead to greater spending on ICT hardware and software, and promote greater adoption of cloud, artificial intelligence and machine learning technologies,” says Schulz.

“When we look at the recession in 2008, some of the biggest winners in that were absolute luxury segments, like premium skin care and sparkling wines. These are the industries and products that people didn’t necessarily need but wanted to make themselves feel better.

“People’s craving for experiences, wellbeing and value hasn’t necessarily changed, but the way they look for that has changed to direct-to-consumer and digital.” Douglas agrees.

“Nexba has never really had a significant ecommerce side, but that’s something that we’re choosing to invest in now to shore up. I can imagine that there’ll be a significant behavioural change where the rise of direct-to-home food and beverage will dramatically increase, like it did during SARS in China 17 years ago.”

Experts agree that it’s too early to tell if the short-term changes we see now are here to stay. But one thing is certain – we are a globalised world. This pandemic may be slowing down that process, or shifting its trajectory, but for many businesses, world domination is still the aim of the game.