Cruelty-free beauty companies can soon enter China under one rule 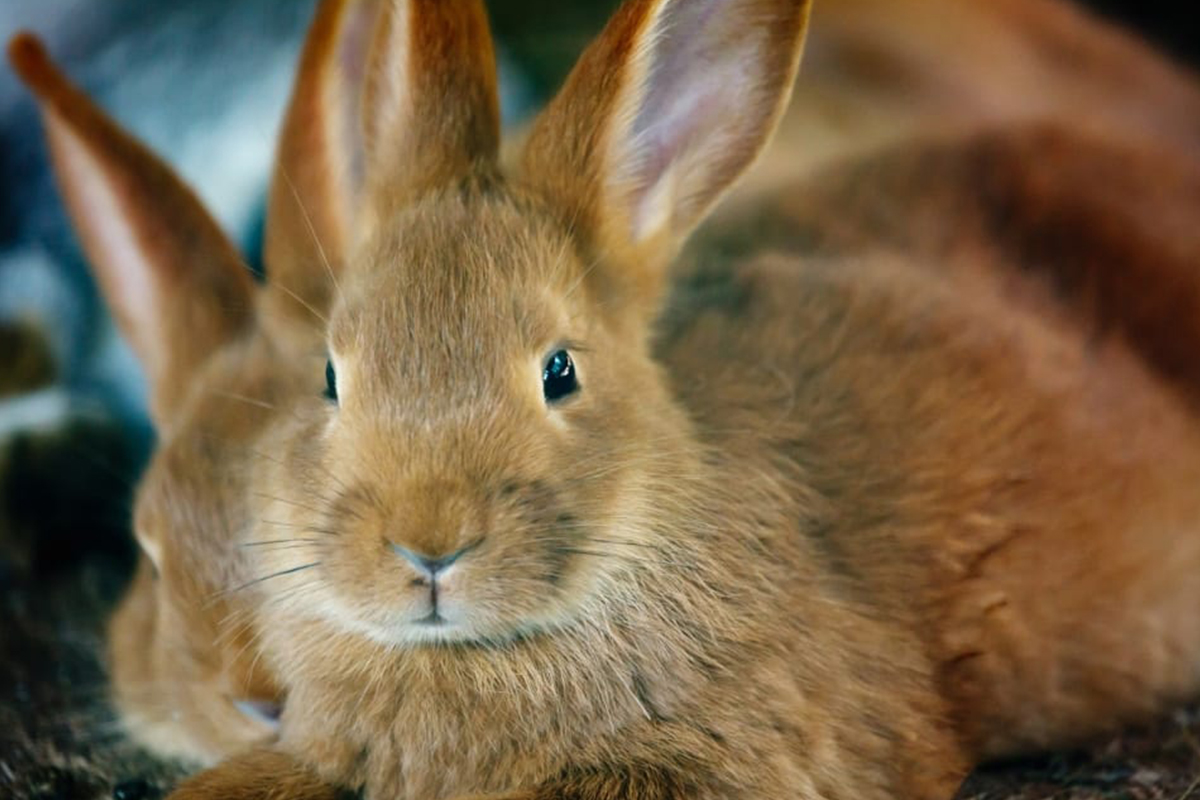 Ending cosmetic testing on animals anywhere in the world may have seemed like an unrealistic vision just five years ago; now it’s slowly becoming an achievable dream for Cruelty Free International.

The leading animal protection and advocacy group’s CEO Michelle Thew is responsible for spearheading history-defining moments including seeing the European Union bring an end to cosmetic animal testing, with many other nations following suit.

“We’ve seen from India to South America, country after country, implement these vows of bringing animal testing to an end,” Michelle explained at a COVERGIRL presentation about cruelty-free beauty. “We’ve seen movements in China, which I would have said probably five years ago, we would have never thought we’d see the progress we’re seeing there now.

“For us, this timeline is about getting this problem to an end. Ten years ago, I would have said that’s very much a dream – then it became a vision and now we’re actually getting to the stage where we will see it come to an end in the industry everywhere worldwide.”

Australia recently passed Commonwealth legislation, which will come into play July 2020, that bans cosmetic testing on animals. Norway, Israel and India are all nations following suit – but it’s the movement in China that is perhaps the most groundbreaking.

“The new legislation allows Australia to take on one of those leading positions through the messages it sends to Australasia and China,” Michelle shares. 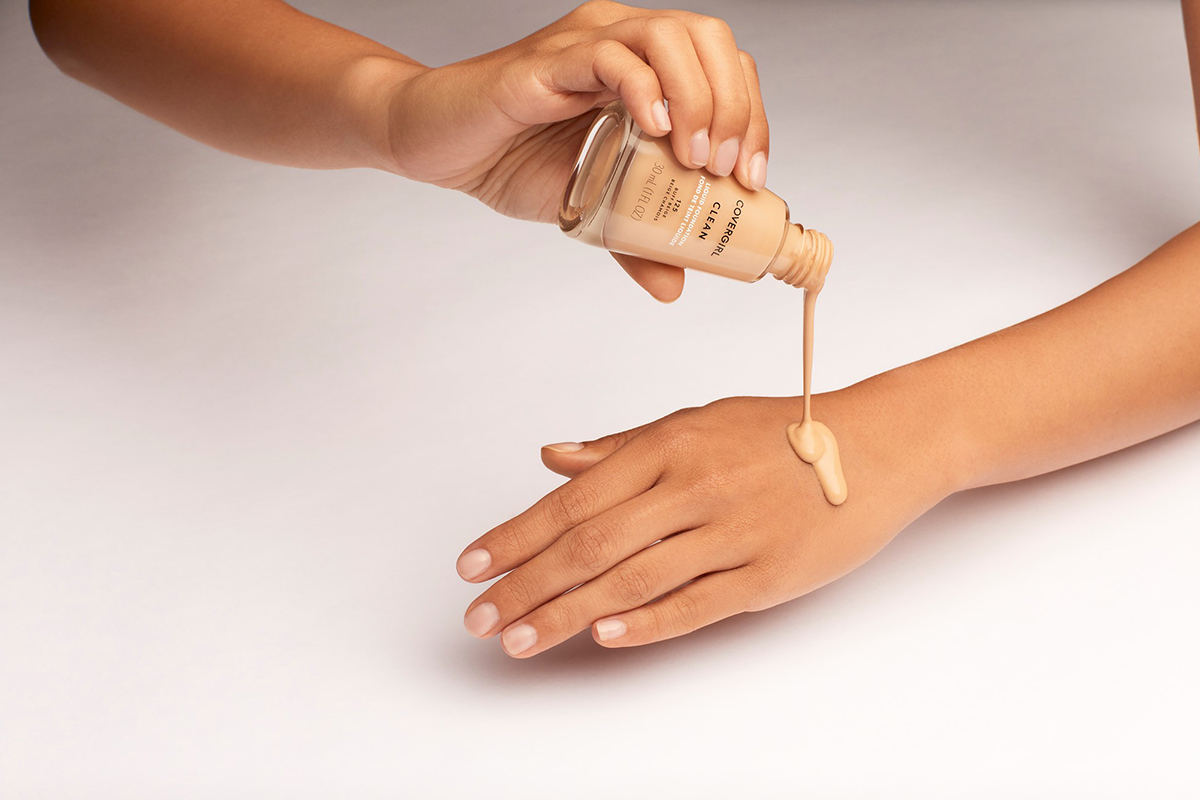 China is the country that most concerns animal activists, as any cosmetic products entering the country legally have to be tested on animals, despite previously passing safety standards in other global markets.

“It doesn’t matter if that product is proven safe and used all over the world and has been for decades, if you want to send it into China you have to test that product again,” Michelle explains.

It’s a double-edged sword for cruelty-free companies like COVERGIRL. If a business wants to be certified with the organisation’s iconic Leaping Bunny, products cannot be tested on animals anywhere in the world, including in China. This makes the Continental market impossible to enter while retaining cruelty-free certification.

“We’ve seen movements in China, which I would have said probably five years ago, we would have never thought we’d see the progress we’re seeing there now.” – Michelle Thew

In a history-first, Cruelty Free International has been working alongside the Chinese Government to enable the organisation to launch its first set of brands into the Asian market without animal testing.

The milestone is momentous for the non-profit organisation as it opens up an untouched market for beauty businesses, further rewarding them for their stringent processes in ensuring every single cosmetic ingredient used is not tested on animals.

Not testing cosmetics on animals also works in China’s favour as it is unable to export its local products into cruelty-free countries.

“China now recognises that animal testing is a barrier if they want to export into Europe,” Michelle says. “In terms of economic advantage, there are a lot of Chinese brands that want to export.

“They won’t be able to export if they’re testing on animals – we are in early stages of talking to Chinese brands about getting them recognised and approved in order to export.” 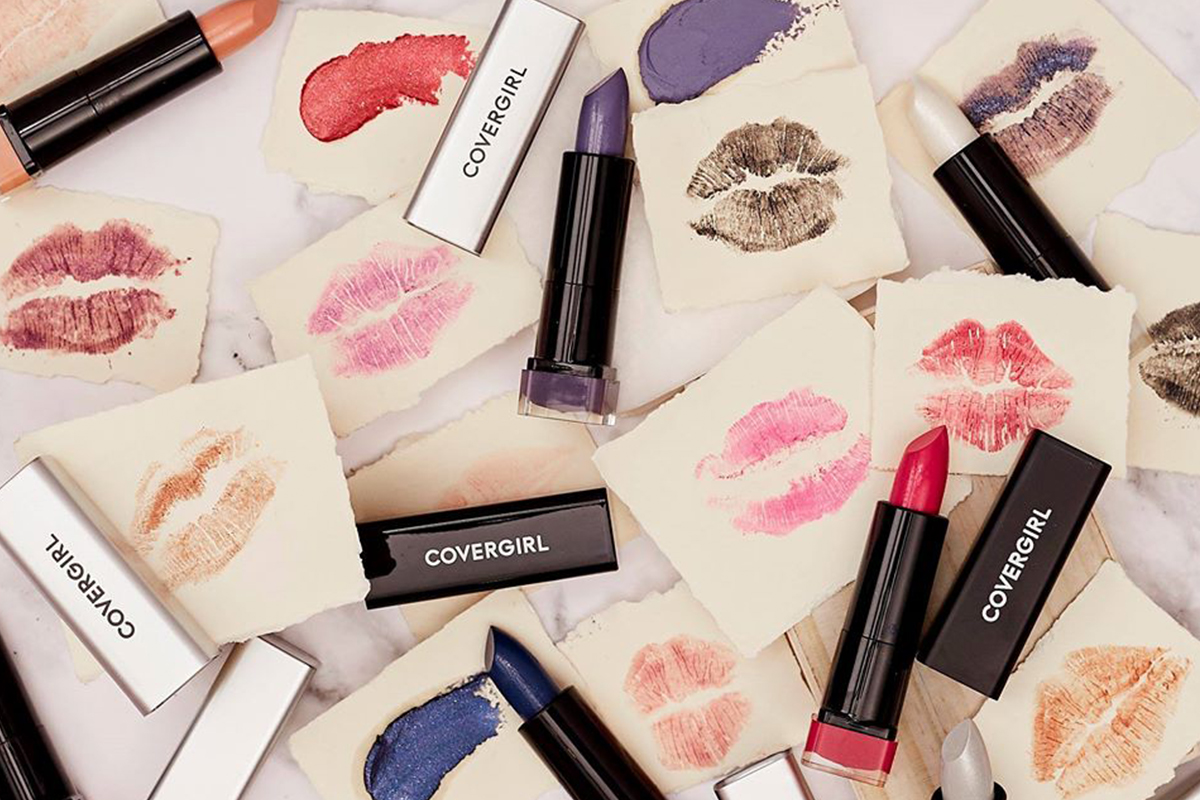 In order to be certified with the Leaping Bunny – the gold standard of cruelty-free products – a range of audits take place to ensure that even suppliers don’t test on animals.

“It’s not just the bottle of shampoo that’s cruelty free, it’s every ingredient used to make the product,” Michelle says. “We run a big deep dive into everything and the brand only gets to use that bunny when we’ve been through all of their ingredients down to the original products from suppliers.

“It’s a huge commitment and the process doesn’t end with actual approval. That brand is committing themselves to every year, reopening that commitment and have independent auditors come in again – it just becomes a part of how they do business and it’s a global commitment.”

But don’t mistakenly think a cruelty-free beauty product is also vegan. Ingredients derived from animals such as honey, goat’s milk or lanolin can still be used in a cruelty-free certified product.

“They won’t be able to export if they’re testing on animals – we are in early stages of talking to Chinese brands about getting them recognised and approved in order to export.” – Michelle Thew

As dozens of nations support the movement, Cruelty Free International now has its sights firmly set on the UN to implement a global resolution.

“We’ve spoken to the UN about the issue and we’ve pulled together countries and businesses at the UN to talk about it,” Michelle says. “We took eight million signatures to the UN from consumers who want to make changes.

“The goal is that next year, we bring it forward on to the agenda to find a resolution.

“The responsibility is now on businesses to make sure they’re introducing cruelty-free cosmetic ingredients – they can’t bring it into the market if it’s tested on animals.

“In the next few years we can hopefully bring this to an end internationally.”