Faux is in, fur is out: Burberry drops real fur and joins cruelty-free movement

The British fashion house is following Gucci, Versace and Michael Kors by announcing it will stop using real fur products. 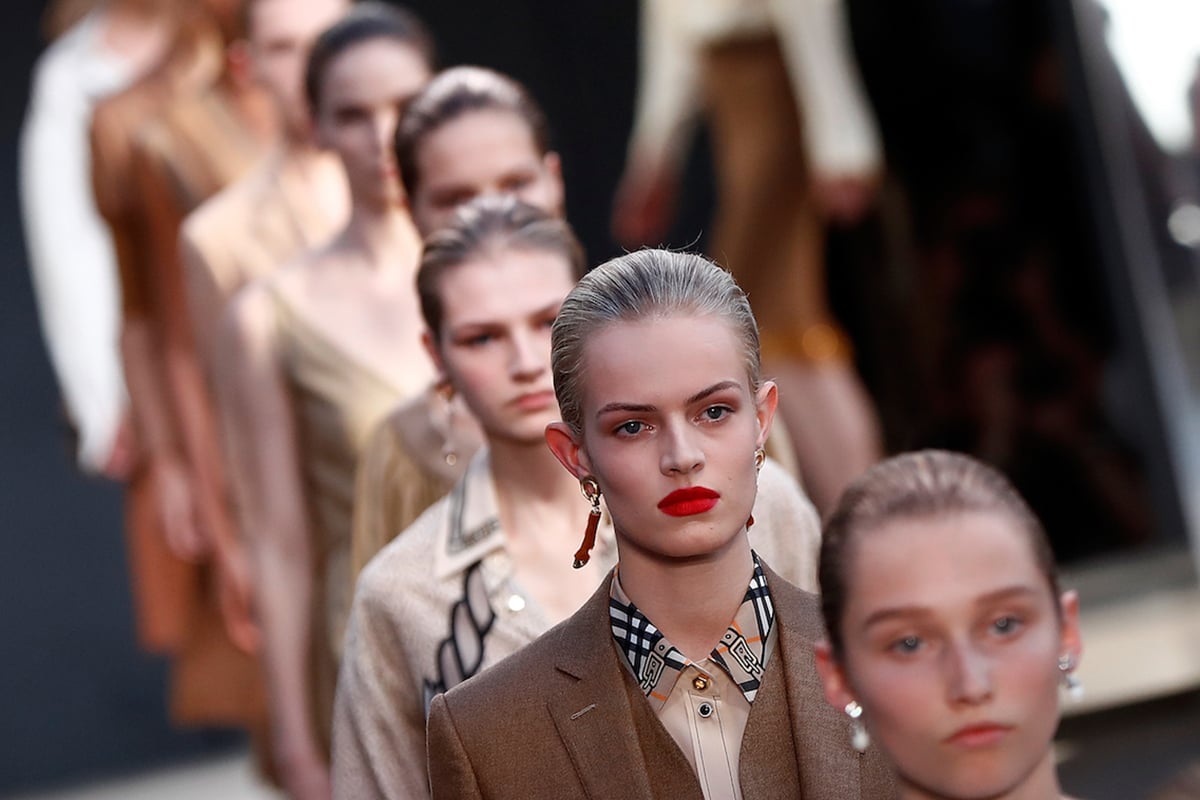 Donning a blonde mink, silver striped fox or red fox around your shoulders was once a symbol of status but more than 50 years later, many designers are shunning the product.

Following the footsteps of Gucci, Versace, Michael Kors and Stella McCartney, Burberry is preparing to join the fashion movement by swapping real fur for faux.

The heritage company is among a flurry of fashion empires eliminating real fur, including the British Fashion Council (BFC) where the controversial animal product was omitted entirely from London Fashion Week in a historic movement.

The British design house announced the decision to trash the use of animal products, where more than 50 million animals are killed yearly for their pelts, following its pledge to stop burning unsold products.

“Modern luxury means being socially and environmentally responsible,” Burberry CEO Marco Gobbetti says. “This belief is core to us at Burberry and key to our long-term success.

“We are committed to applying the same creativity to all parts of Burberry as we do to our products.”

Mink, fox, rabbit, angora and Asiatic raccoon will no longer be used in the luxe clothing lines and existing real fur products will be phased out, aiming to make cruelty-free items normal in high-end fashion – a stark contrast to fashion in the 1960s where fur coats were a measure of wealth.

The BFC surveyed designers on the official catwalk and found the fur-free movement reflected a cultural change based on ideas and choices made by fashion houses and consumers.

Fur-free pioneer Stella McCartney has paved the way for ethic-conscious designers since 2001 predicting the future of fashion with faux products. 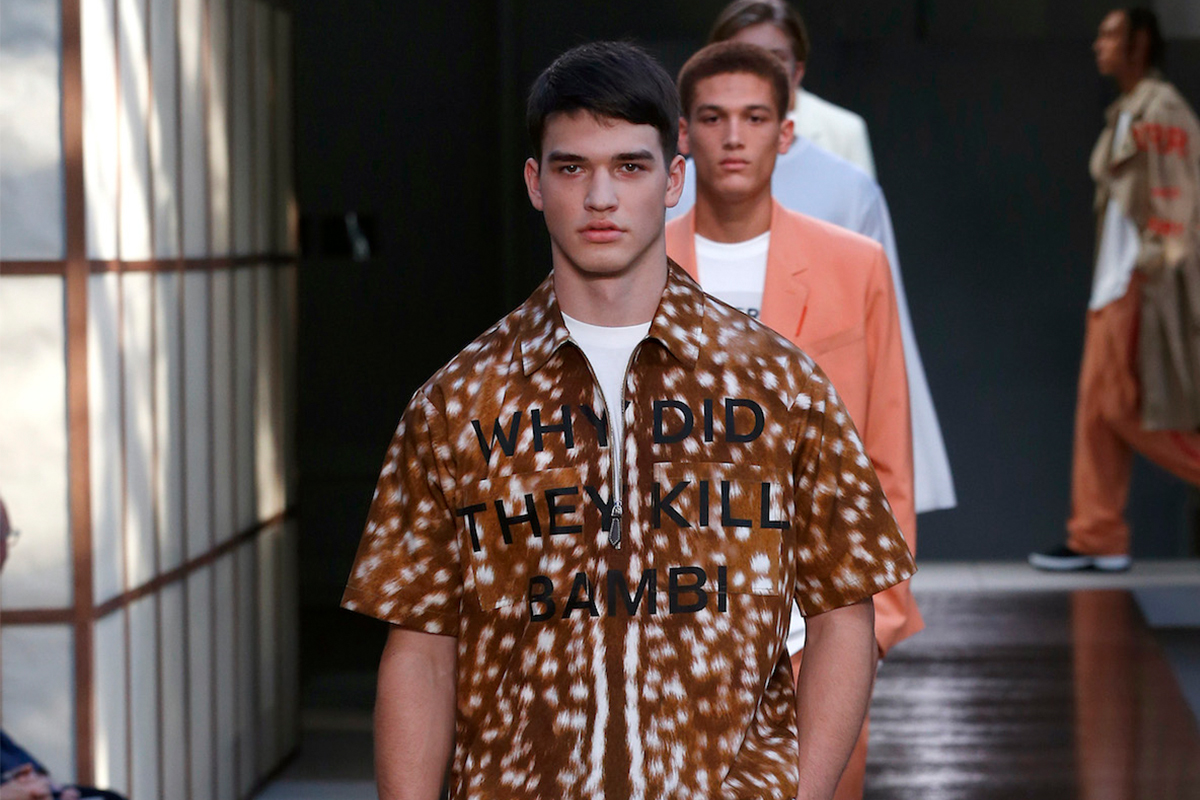 “I think that the fashion industry can get away with a lot and it is getting away with murder,” McCartney said in 2016. “Fur is the most unnecessary thing in the world.

Burberry’s historic change follows the 162-year-old company’s decision to cease burning £28.6 (A$51.4) million worth of unsaleable products every year. Setting fire to leftover clothes was an attempt to stop them being sold below market prices and devalue the brand.

The fashion empire announced its sustainability strategy to tackle the causes of waste by driving positive change through all products, become carbon neutral and positively impact one million people.