Is CSR the way for business leaders to build trust?

In Asia, more CEOs believe that a positive social impact can help improve trust with all stakeholders – employees, the public, investors and beyond. 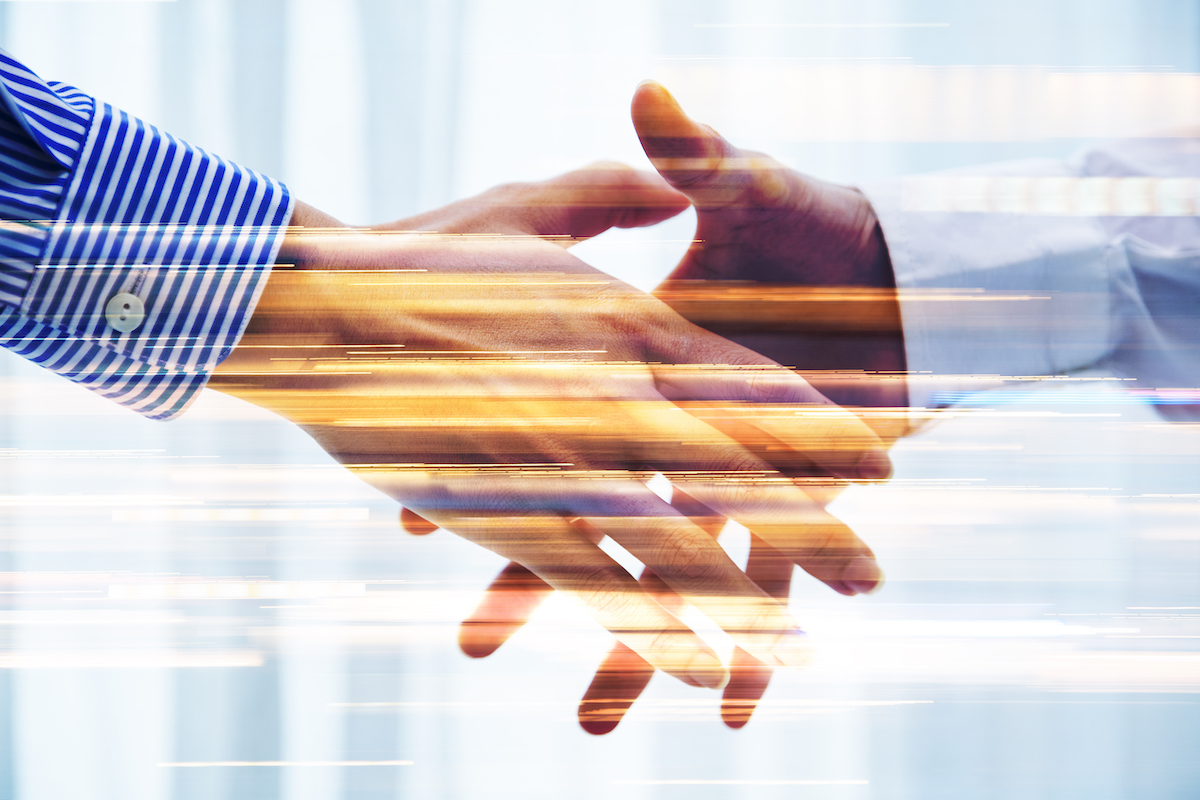 There’s a crisis of trust in business leaders worldwide. The occupation is often ranked among politicians and advertising executives as one of the least trustworthy.

But a recent survey from YPO, the global community of chief executives, has found that the key to building trust may be the pursuit of a positive social impact.

If so, it’s an important step given that (as YPO says) 96% of surveyed CEOs regard stakeholder trust as a priority.

Only a third of leaders have active plans in place to address this, possibly because few find it easy to achieve.

While around half of chief executives have little problem earning the trust of vendors, investors and senior leaders, smaller proportions of CEOs can get other groups on board, including employees (40% of CEOs finding it easy), customers (36%), local communities (29%), the government (19%) and the general public (23%).

Evidently, building trust internally – from a leader’s own employees – is both a priority and a challenge.

For business leaders in Asia, company culture is a bigger barrier to building trust internally, with 32% of leaders saying this, compared to 20% globally.

Polled CEOs were asked how best to address this, and a majority agreed that social contributions (outside the scope of the business) would be beneficial to broader trust.

Asian business leaders especially place a greater value on social responsibility and the potential for building trust among both the public and their own employees. More than two-thirds of Asian respondents believed this, compared to just over half globally.

Indeed, corporate social responsibility initiatives are already becoming much more widespread in India, for example, given the government’s institution of a required 2% CSR spend.

Analysis of CSR across Asia suggests that while it still lags behind the US and Europe (due to Asia’s more recent economic development), the number of CSR activities has boomed. While it’s still at an early stage with little regulation or education, it’s clear that the awareness of CSR’s importance is being put into practice.

The study puts forward four suggestions to improve employee trust, including: making your organisation’s broader purpose and contributions clear; being an authentic, transparent leader; making trust an inherent part of your organisation and its brand; and engage with the experiences of others in building trust.