Dyslexic CEOs are behind some of the most successful companies

Does being dyslexic offer an advantage in the C-suite? 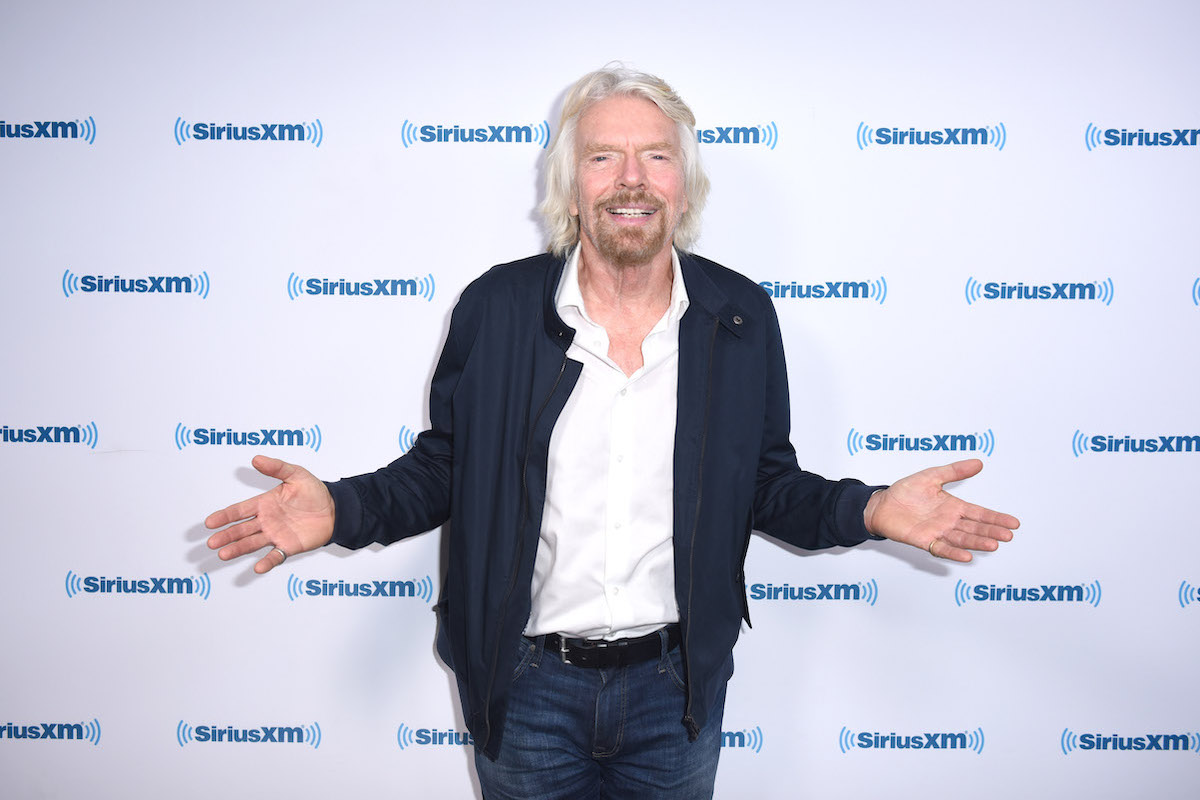 The exact professional characteristics and personality traits that constitute an effective CEO have been debated for decades. Leadership skills, a talent for communication and the capacity for innovative thinking are clear attributes successful CEOs need to embody. But could being dyslexic also be a valuable advantage in the world of business?

There is increasing evidence that forms of cognitive diversity, including dyslexia, present CEOs and C-suite executives with a unique set of skills that enable them to lead companies to success.

In a survey of 69,000 self-made millionaires, 40% of entrepreneurs were found to show signs of dyslexia.

Helen Boden, CEO of the British Dyslexia Association, points to the ability of people with dyslexia to identify key opportunities and create solutions to obstacles faster than their peers.

“Dyslexics are great explorers of information. This is the reason so many people with dyslexia become CEOs; they can turn complex information into ways to grow their organisation and juggle competing priorities effectively. In the simplest terms, dyslexia and strategic, innovative thinking go hand-in-hand,” says Boden. 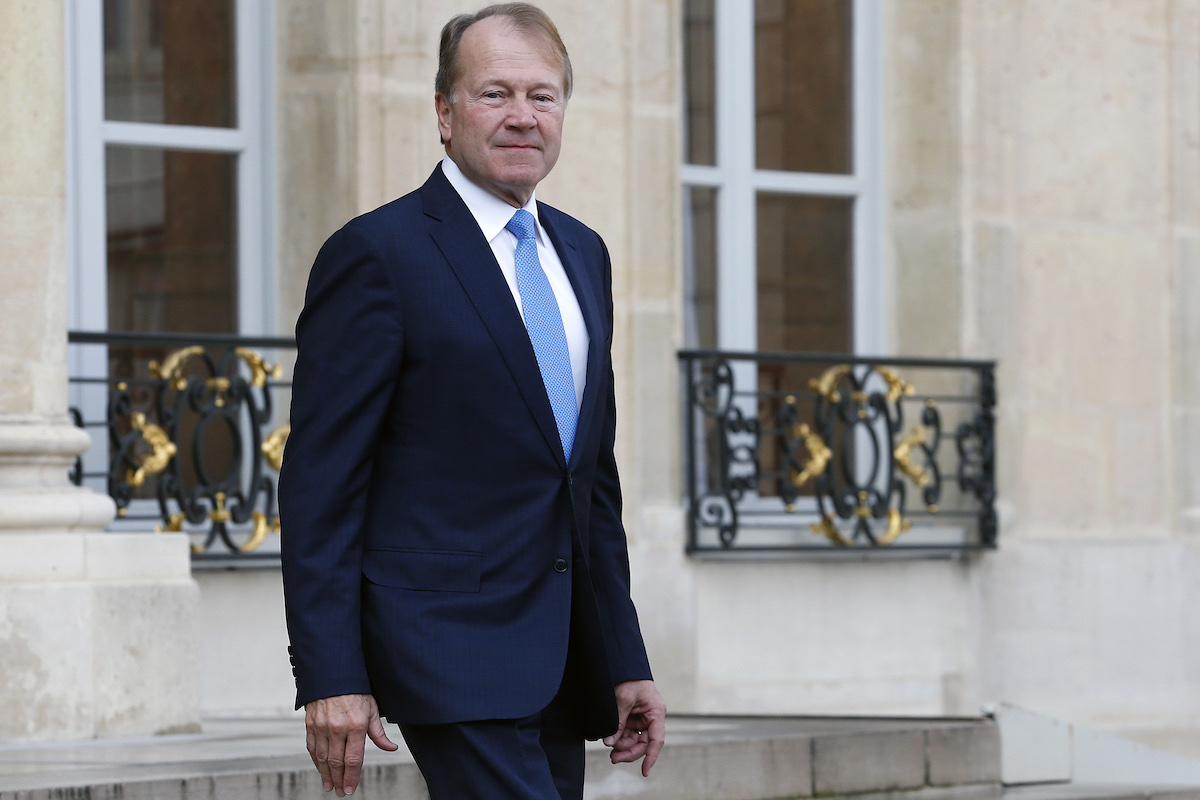 Billionaire investor Charles Schwab is one of many executive leaders with dyslexia.
[/img]

Although each person with dyslexia will have unique strengths and weaknesses, the learning disability is best known for causing challenges with reading, writing and spelling.

Once thought of as being an impediment to a successful career in business, countless high-profile CEOs and entrepreneurs are helping dispel the misconception that dyslexia is a negative condition.

“From Virgin Group founder Sir Richard Branson… to billionaire investor Charles Schwab; many business leaders believe their cognitive diversity has actually been a central reason for their success.”

Richard Branson founded Made By Dyslexia, a charity that helps the world understand the value of dyslexia, and he publicly stated that dyslexia should be considered a sign of potential, rather than a handicap. The billionaire goes as far as saying that if he did not have dyslexia, he wouldn’t have established Virgin and been able to bring the company to the position it has reached today. 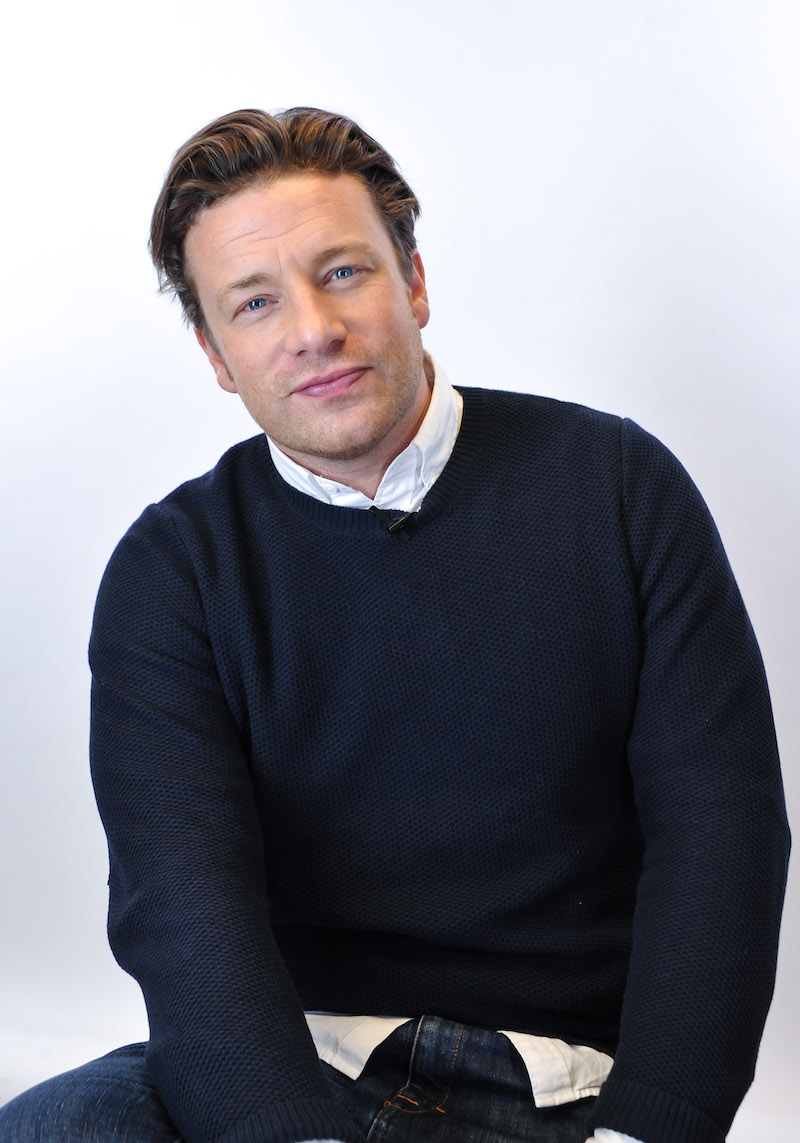 Thinking outside the box is just one of the advantages of dyslexic leaders like celebrity chef Jamie Oliver.

One of Britain’s most successful entrepreneurs, Theo Paphitis also attributes his success to dyslexia, telling the BBC: “If I hadn’t had dyslexia I’m certain I wouldn’t be here today because I wouldn’t have gone down the path I did.”

Thinking outside the box and creating simple solutions to complex business problems is one of the hallmarks of successful dyslexic CEOs, with the role allowing them to play to their strengths and delegate the tasks they don’t excel in.

There are, of course, challenges that leaders with dyslexia may encounter due to their condition. Many dyslexics experience difficulties in maintaining concentration for long periods of time, need extra time to understand text and find it hard to write their thoughts and ideas down on paper.

“Challenges for dyslexic CEOs include hiring a team that can handle things such as paperwork and report writing – tasks that may play less to dyslexic strengths,” says Dr Fernette Eide, Co-Founder and CEO of Dyslexic Advantage, a charitable organisation focused on increasing awareness about the strengths associated with dyslexia.

Practical tools and technologies are now widely available to allow dyslexic CEOs to perform to their highest potential. Dictation software can help bring out innovative ideas and eliminate the barrier of having to write down or type out information, with mind maps replacing plain text which can help visual learners.

“For dyslexic CEOs to be successful, they need to know what they do well, when to avoid groupthink, how to leverage their strengths and weaknesses, and to delegate and outsource what they don’t do well,” Dr Eide concludes.

Embracing the benefits of dyslexia

While there are undoubtably advantages of having dyslexia for CEOs, unless there is a comprehensive understanding of the unique differences dyslexia causes on a personal level, these beneficial factors won’t be fully understood.
CEOs with dyslexia should make it a priority to uncover their weaknesses and ensure they hire the right employees to support them in these areas. So how can dyslexic CEOs make the most of their cognitive diversity?
“CEOs have told us of lessons learned the hard way, that a good coach or consultant may be valuable in critiquing your workflow or communication style. Dyslexics may see some things quicker than non-dyslexics and it may take some skill to learn to get people behind your vision even if they don’t see it right away,” explains Dr Eide.
“Because of early negative experiences, there can be habits or behaviours that can hold you back from greater success if you don’t tackle them head-on,” she adds.

Finbarr Toesland is a London-based journalist who writes for NBC News, BBC, The European and contributes to special reports in The Times.