Meet the diverse additions to Kering’s Board of Directors

Emma Watson proves she’s so much more than a Hollywood actress. Emma Watson may have become a beloved household name through her starring role in the Harry Potter films, but the inspiring activist is embracing a new role at Kering.

The actress, along with Jean Liu and Tidjane Thiam, has joined the luxury fashion house’s Board of Directors.

Kering Chair and CEO François-Henri Pinault says the trio’s wealth of experience and skillset make for a welcome addition to the multibillion-dollar company.

“Their respective knowledge and competences, and the multiplicity of their backgrounds and perspective, will be invaluable additions to Kering’s Board of Directors,” François-Henri says. “The collective intelligence that comes from diverse points of view and the richness of different experiences are crucial to the future of our organisation.

“I am proud to add such impressive talents to the team.” 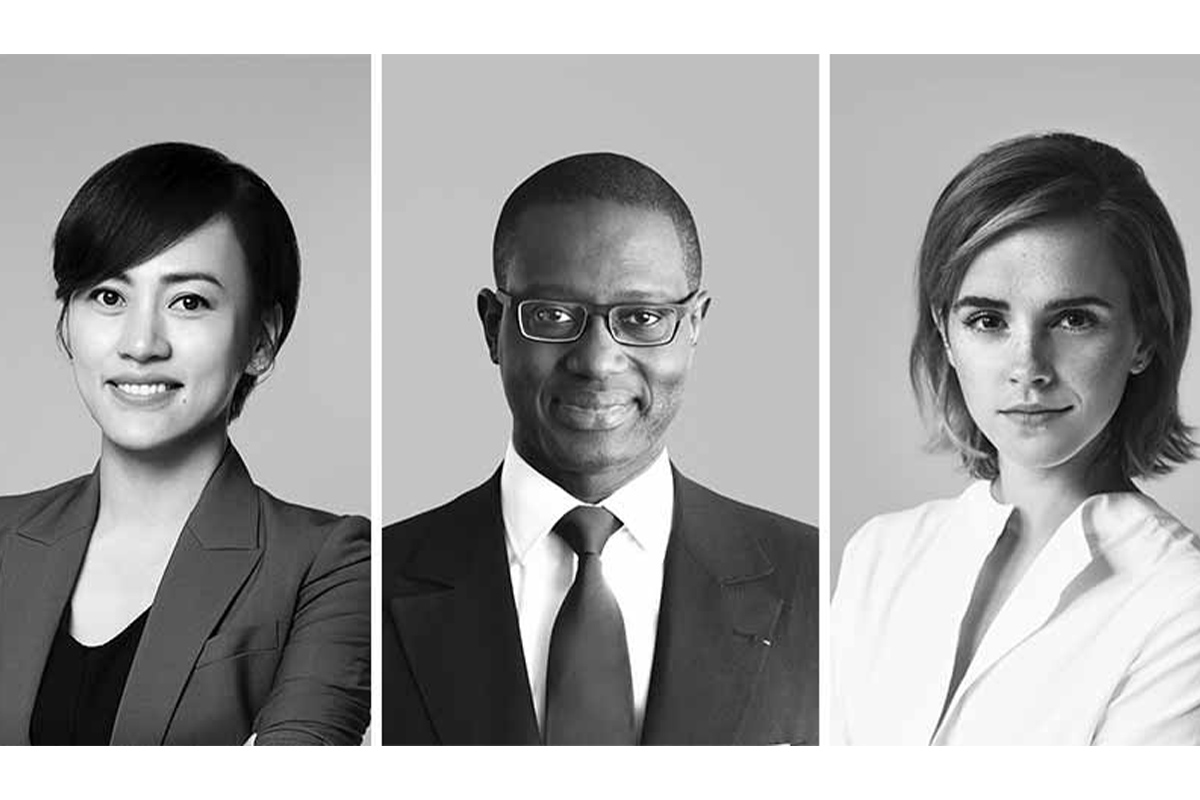 This is how the thought-provoking leaders made their journey to the top, fighting for their passions along the way.

Her name may be synonymous with that of Hermione Granger, but Emma has made a point of using her fame for positive change.

The actress is one of the world’s most well-known activists who draws attention and evokes meaningful action towards gender equality, sustainability and anti-racism movements.

While Emma grew up on the silver screen in the Harry Potter movie franchise between 2001 and 2011, it didn’t stop her earning a degree in English literature from Brown University in 2014.

In the same year, she was appointed a UN Women Goodwill Ambassador and launched the HeForShe initiative, a movement aimed at encouraging men to get involved in equality discussions.

From launching feminist book club Our Shared Shelf and helping to establish the UK Justice and Equality Fund, which aims to end a culture of abuse, to being invited by French President Emmanuel Macron to sit on the G7’s Gender Equality Advisory Council, there isn’t much the philanthropist hasn’t achieved.

And at 30 years old, it’s safe to say Emma is just getting started.

“If you truly pour your heart into what you believe in, even if it makes you vulnerable, amazing things can and will happen,” Emma said in her MTV’s Trailblazer Award acceptance speech in 2013.

Previously Managing Director at Goldman Sachs, Jean is the President of DiDi – China’s largest mobile transportation platform worth an estimated US$50 billion.

The fierce businesswoman was the brains behind encouraging DiDi to acquire Uber China in 2016, alongside Chair Cheng Wei. 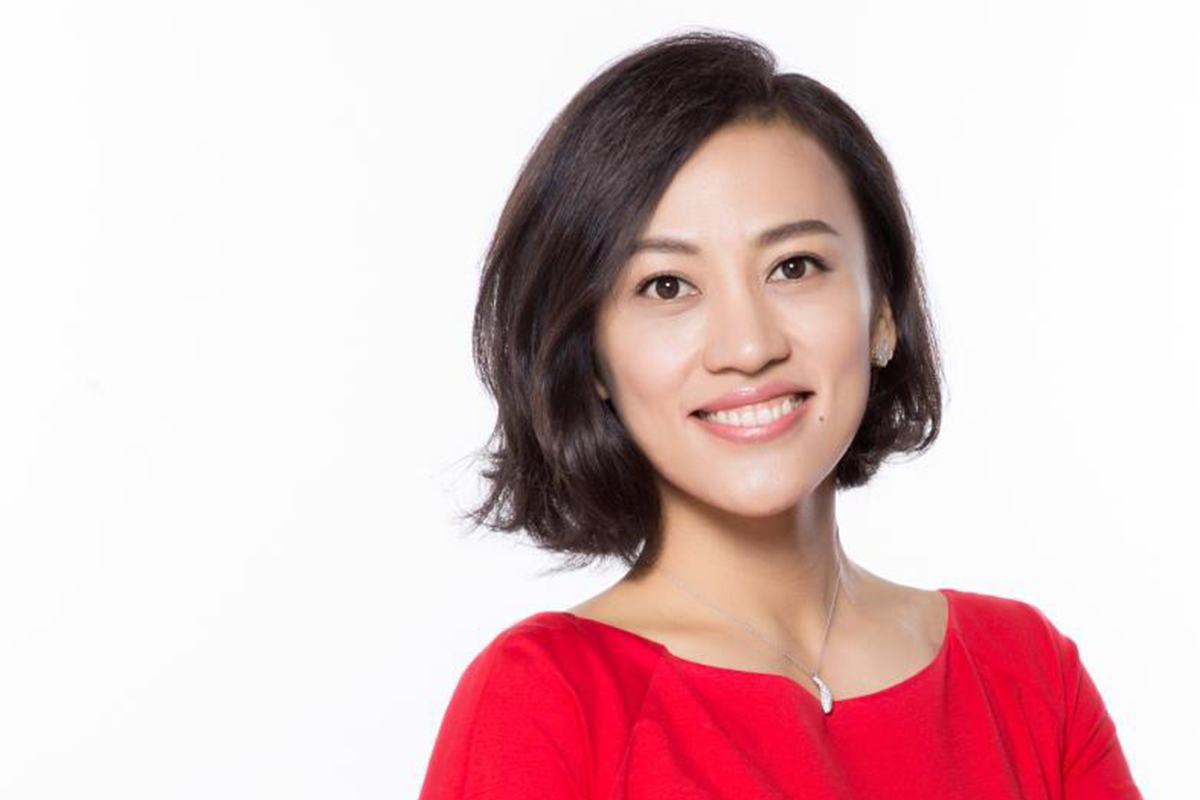 Jean has been leading the Chinese company for years, delivering more than 10 billion orders a year to more than 550 million users across Asia, Latin America and Australia.

And it’s not without championing women along the way.

The Harvard University graduate ensures women are given opportunities within the transport business, where 37% of tech positions are held by women.

“She champions a more collaborative approach for the new tech sector to work with policymakers, the public sector and the automotive industry to address the world’s urban services, environmental and employment challenges,” Kering states.

The advocate empowers women through the DiDi Women’s Network – the first career development program for women in the Chinese internet sector.

With expertise in leading organisations in the private and public sector, the businessman has been responsible for developing projects to stimulate businesses and the economy. 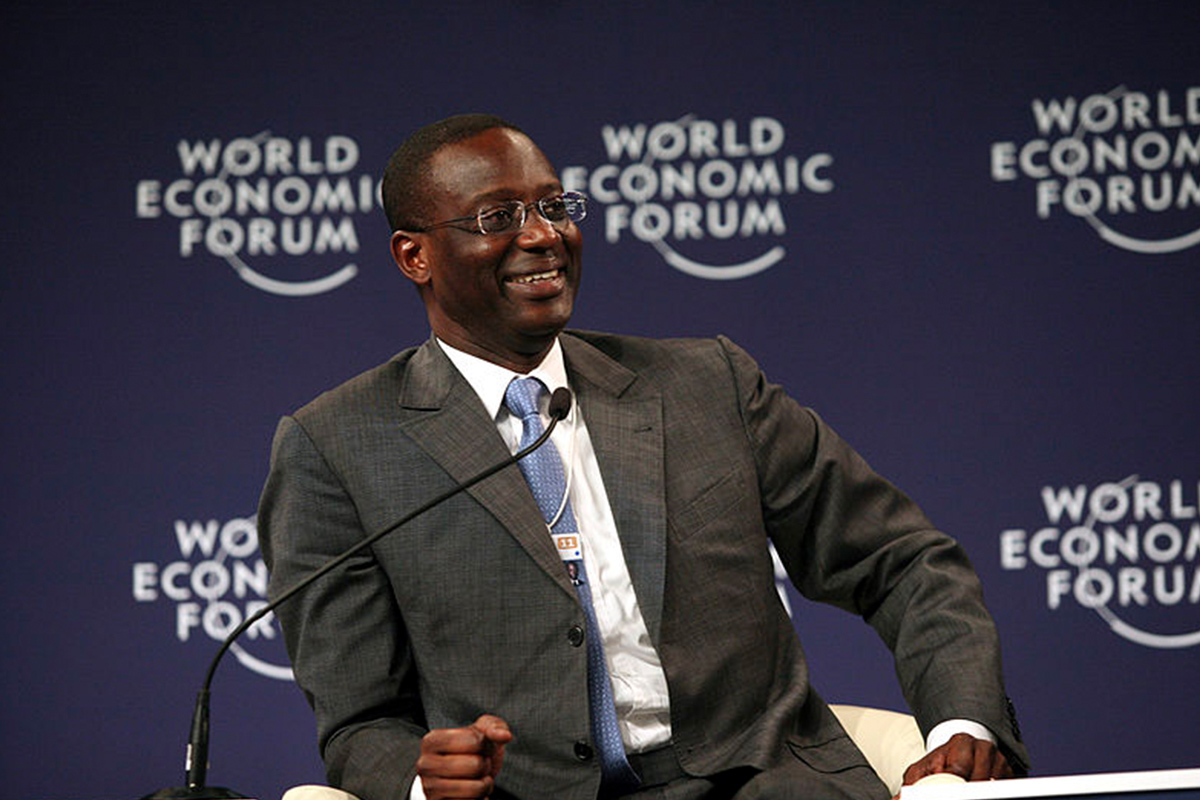 The French-Ivorian banker has been recognised with several accolades including Chevalier of the French Legion of Honor in 2011 and Euromoney’s Banker of the Year Award in 2018 following a three-year restructuring program.

Boosting company revenue is one of Tidjane’s specialties. Under his leadership, Credit Suisse delivered its highest profits since 2010, and during his tenure as Prudential’s Group Chief Executive from 2009 to 2015, the firm’s market capitalisation grew to more than US$60 billion.

“The key is to learn some lessons from every situation,” Tidjane previously told Bloomberg . “As we all know, one cannot change the past … It’s really, ‘What do we do going forward?’”

The executive, who was included in the World Economic Forum’s ‘dream cabinet’ in 1999, has spent his career holding positions across a number of prestigious companies including McKinsey, Group of Thirty, the International Olympic Committee and 21st Century Fox.