Four days or 80 hours – what’s the future of the standard work week?

There’s mounting evidence that excessive work hours offer nothing of value. Perhaps we should be moving in the opposite direction – some businesses already are, and seeing positive changes. 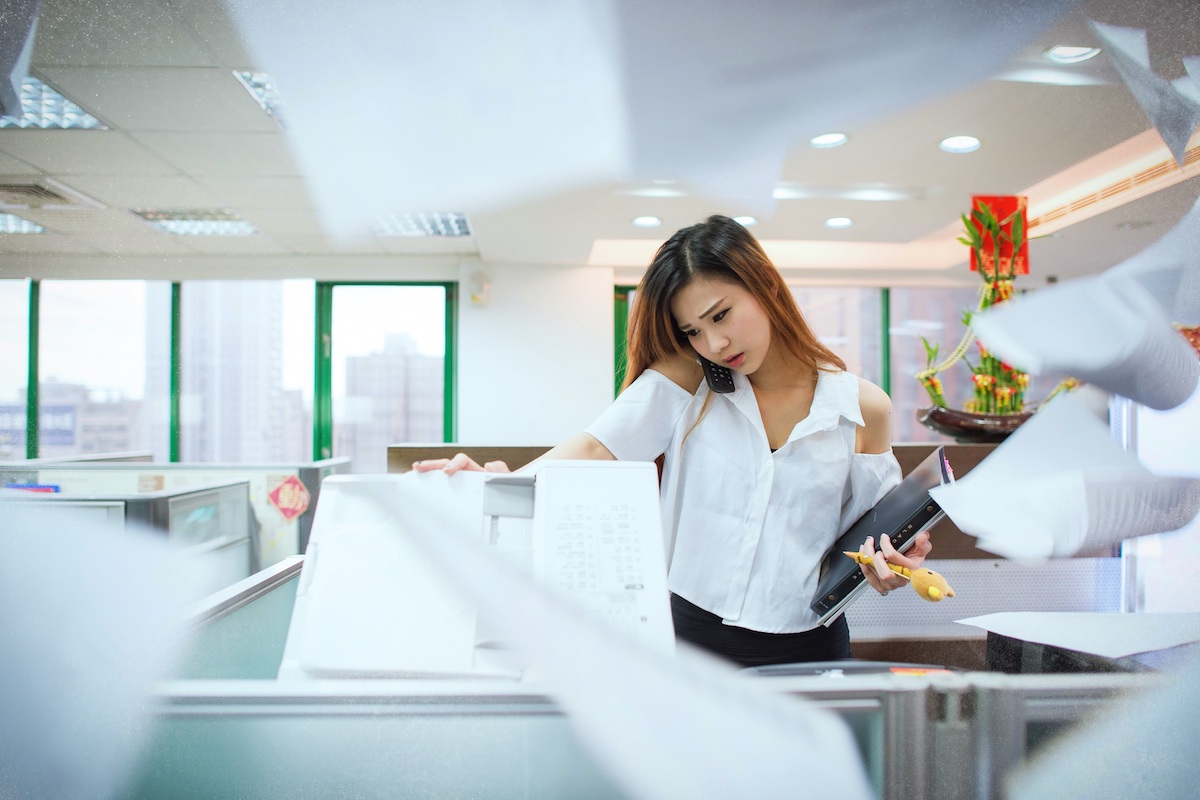 An oft-cited (if only for its inaccuracy) prediction from 20th-century economist John Maynard Keynes suggested technological evolution would see the work week reduced to 15 hours by the end of the century. Clearly, that didn’t pan out.

What went wrong? Essentially, Keynes missed the simple fact that employers would use this additional efficiency to produce more, rather than work less.

Today, productivity is far beyond what Keynes imagined. Yet the world is nothing like his vision, where our only problem would have been “how to use (our) freedom from pressing economic cares”.

If anything, it’s started to swing the other way in some areas – the notion of working well beyond 40 hours has become something of an ideal.

Some high-profile entrepreneurs champion the idea that they work dangerously long hours. Elon Musk, for example, claimed to have worked 120-hour weeks, while expecting up to 100 hours from his employees.

It’s revealing of prevailing mindsets that one publication described Tesla workers falling back to 80 or 90 hours a week as “slightly more reasonable”.

Jeff Bezos, conversely, limits himself to finishing by 5pm, while getting eight hours’ sleep. His thousands of employees aren’t so lucky; in peak seasons, warehouse workers have been forced to work 55 hours at just £8.20 an hour, with some unable to get more than four hours’ sleep.

Even within those hours, workers were expected to cram in more productivity. A packaging rate of 120 an hour was reportedly due to rise to 200, or one item per 18 seconds.

For its part, Amazon wears as a mark of pride the idea that “many people may think these standards are unreasonably high”. In line with this growing focus on greater productivity, Amazon also boasts that it can “accomplish more with less”.

In April this year, Alibaba’s Jack Ma defended the ‘996’ schedule, a system common to China’s tech industry, where hours are 9am to 9pm, six days a week. Ma described it as “a huge blessing that many companies and employees do not have the opportunity to have”.

These comments came in spite of death from overwork being so common across Asia that it has its own word in Japanese – “karoshi”.

But it’s not just those working under business’ champions who are subject to unhealthy expectations. Even among the rank-and-file workers of the world, the idea of overwork is routinely praised and even expected. Staying back beyond the agreed nine-to-five hours is often an explicit demand.

The valorisation of overwork could be an attempt to achieve by stealth what employers can no longer do by force. Regardless of intent, it’s an unhelpful narrative that puts far too much pressure on professionals of all levels – whether entrepreneur, executive or employee – asking them to forego their personal life for the company’s benefit. What does overworking do to us?

The dangers to an individual’s health have been well-litigated in recent years. Sedentary lifestyles are common among office workers, and studies have found that sitting more than eight hours a day can increase chances of premature death by up to 20%.

Another study found that working long hours can increase the chance of atrial fibrillation (a form of arrhythmia) by 40%.

Mental health is equally at risk. A study from Japan, where there is no legislated limit on overtime, found that people work excessive hours despite awareness of mental health risks, which include fatigue, stress and higher rates of depression.

But what do long hours achieve at the cost of physical and mental health? Research from a 1980 paper by The Business Roundtable suggests that overworking is, if anything, a waste of time.

Over an eight-week period, the productivity of a 60-hour week was identical to that of a 40-hour week. That overtime resulted in a decrease of hourly productivity to the point where those additional 20 hours were useless.

Lack of sleep is one big contributor to productivity loss. Research indicates as little as 1% of people can function effectively on six hours of sleep or less, and if you think you’re one of them, you’re probably wrong – only 5% of people are correct in believing themselves to be ‘short sleepers’.

What’s more, is that overworking may not even be helping you secure that next big role. One study found a negative correlation between working too much and better career opportunities.

These facts and figures don’t just apply to workers. Even among entrepreneurs (like Musk), overworking has this demonstrably unhelpful, damaging effect.

As much as it may be celebrated across industries as a virtue, oppressive hours don’t translate into any real benefit, and given the numerous risks that can result from overworking, whatever it may achieve is heavily outweighed by the human cost.

But at the same time, we’re finally starting to see (in gradual amounts) a trend away from the relentless maximisation of efficiency. There’s growing recognition that technological advances have the capacity to make life easier for the workforce, rather than simply enabling the workforce to produce more value from its labour.

Since international adoption of a 40-hour week throughout the 1940s, the work week hasn’t been significantly shortened. Between 1870 and 1950, the average working week in the US fell by 20 hours, but hasn’t appreciably shortened since, despite exponential growth in technology.

Yet there are new approaches taking hold, like the four-day work week, which has become a cause celebre for more progressive employers around the world. Employees are paid the equivalent of five days’ work, while only working four standard-length days.

New Zealand insurance firm Perpetual Guardian were one of the early high-profile companies to trial the system. Perpetual Guardian found the only effects were reduced stress and increased engagement, with a 20% rise in productivity. Scottish marketer Pursuit Marketing, by comparison, reported a 30% productivity increase.

A number of British companies also implemented the system, while Jeremy Corbyn’s Labour Party is considering a policy to legislate the four-day week for more than a fifth of the workforce. As in the US, the UK’s average working hours stabilised in the latter half of the 20th century, while British productivity has seen sluggish growth in recent years.

Of course, it’s not going to be universally possible. Some industries simply won’t be able to operate on four-day weeks. Even in Perpetual Guardian, some staff struggled to adjust, and felt greater pressure to complete work, even making up the time on the other four days.

On one level, this boils down to how much an organisation cares about its employees’ quality of life. It’s about leading with a more human-focused style of management.

But even from a clinical, pragmatic viewpoint, the lesser productivity makes excessive hours pointless. Even if it doesn’t come in the form of a four-day week, perhaps it’s time we made an effort towards Keynes’ vision.