Burnt-out executives are experiencing life in lockdown in a South Korean prison to reduce stress. 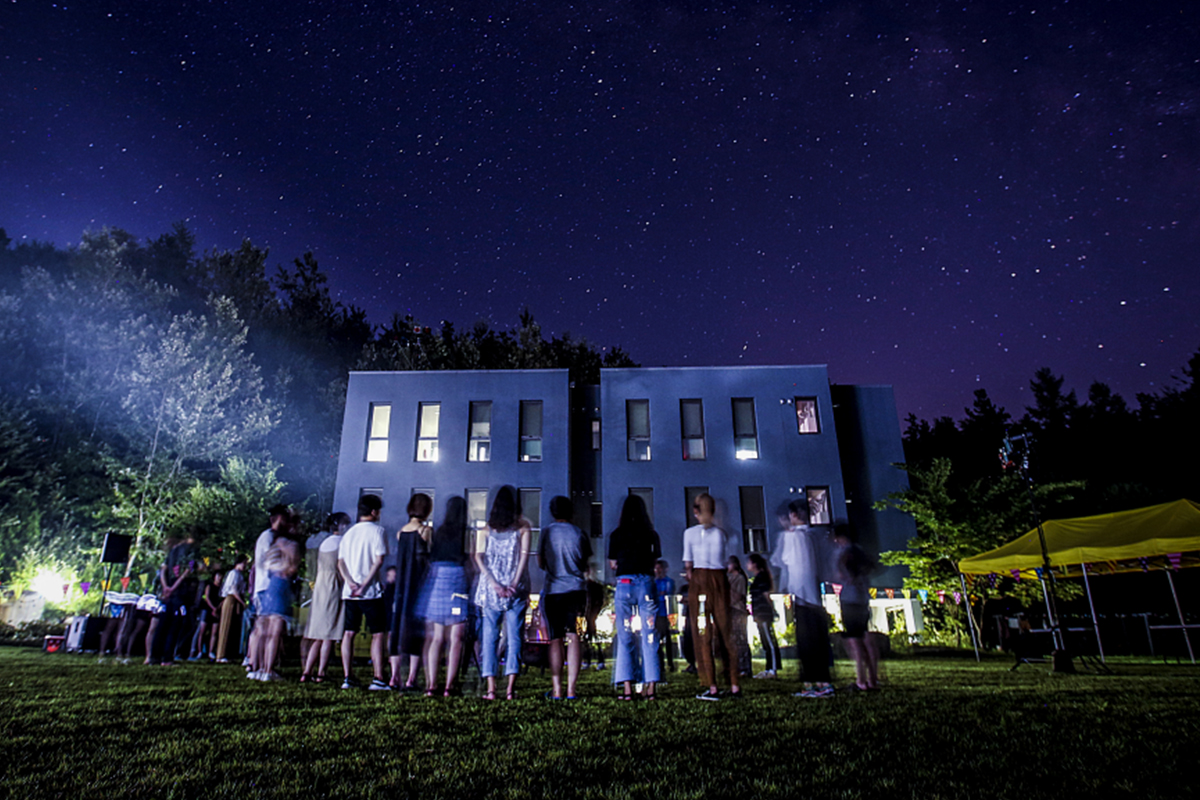 Feeling exhausted from the constant stress of the never-ending work cycle? Then a night in a South Korean prison cell may be just what you need.

Yes – you read correctly. Burnt-out executives are swapping tropical beachside getaways for a blue prison uniform and a night spent on a cold concrete floor.

At Prison Inside Me, CEOs are relishing in the extreme measure as a way to escape everyday life while on a mission to find their inner Zen.

The C-suite inmates are required to follow strict rules including sleeping on the floor, no talking, no mobile phones, no clocks and no mirrors. During the faux jail experience, guests are given a tea set, a pen, notebook, yoga mat and the menu includes steamed potato, a banana shake and rice porridge – not exactly the luxurious and gastronomical affair you would hope for on holidays.

More than 2,000 inmates have chosen to become incarcerated in the fake prison’s 5-square-metre cells tucked in the mountain ranges of Hongcheon, South Korea.

The aim is for participants to reduce stress through disconnecting in solitary confinement – a method inspired by co-founder Noh Jo-Hyang’s overworked husband who worked 100-hour weeks as a prosecutor, Reuters reported.

Prison Inside Me was founded in 2013 in response to extreme work habits and incidentally high cases of stress and suicide in South Korea. The Asian nation works an average of 2,069 hours a year making them the third highest country work-hour wise in the world, only topped by Mexico and Costa Rica. It’s no wonder executives are seeking voluntary lock-up for a brief period of peace.

For those who want to push their boundaries but skip the cell, here are three locations that will test your mettle and distract from the always-on world. 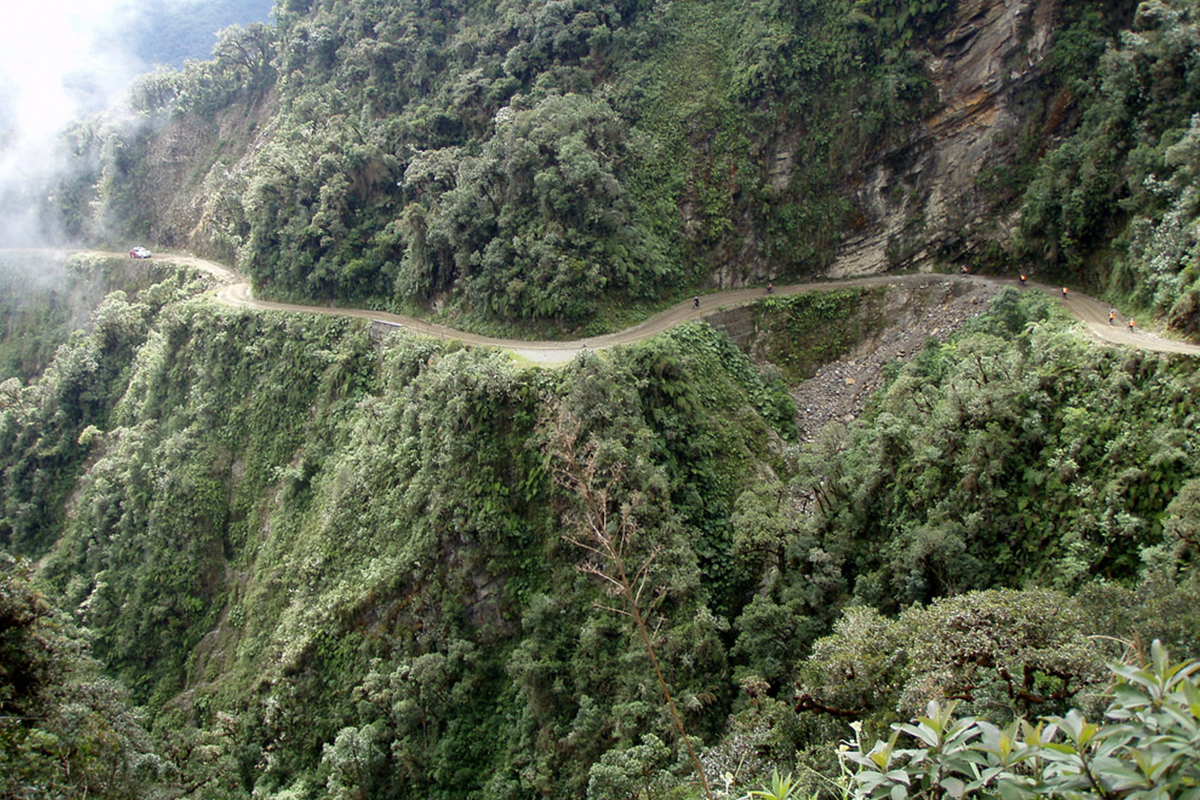 If you’re looking for the ultimate adrenaline rush, why not pedal along the infamous Bolivian strip where 300 travellers die each year on average? Death Road is the width of one vehicle, making it difficult for overloaded trucks to pass through. Leading from La Paz, the country’s capital, to Coroico for 64 kilometres, why not experience the death-defying Amazonian views from the seat of a mountain bike on your next chilling adventure. 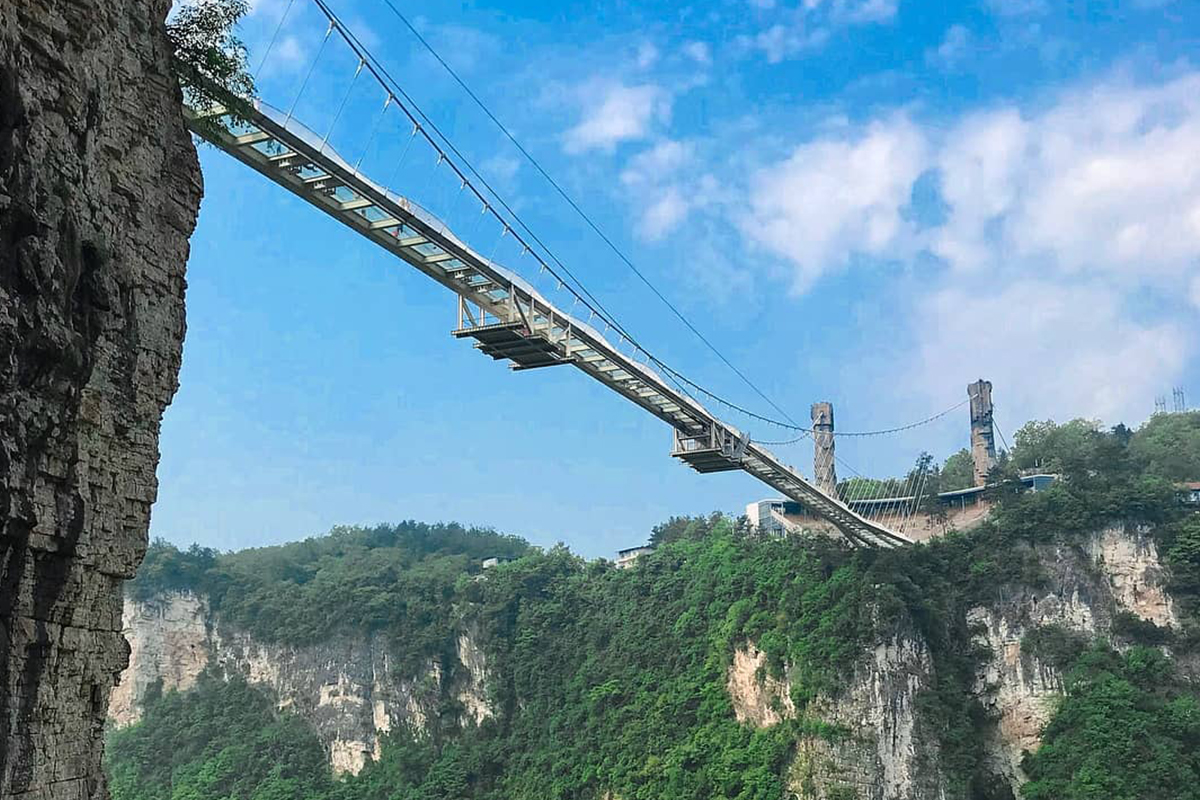 Feel the thrill of falling 260 metres from the sky with nothing but a cord to save you at the world’s highest bungy jumping platform in Asia. The heart-stopping experience starts on a platform attached to the deck of a glass-bottom bridge with awe-inspiring views of the Grand Canyon of Zhangjiajie. It sure is the ultimate bucket list item for thrill seekers.

Looking for a way to unwind that doesn’t involve a jail cell or death-defying experiences? Step into one of these incredible luxury retreats.

If the world’s highest bungy isn’t what you’re after, then maybe jumping into an active volcano in Chile will tickle your fancy. Bungy from a helicopter into South America’s Villarrica volcano where you come within 700-900 feet of a pool of molten lava. If this doesn’t distract you from the outside world, we don’t know what will.