What did Game of Thrones teach us about leadership?

With the conclusion of one of TV’s all-time biggest spectacles, here are five GoT-inspired lessons on what it means to be a leader. 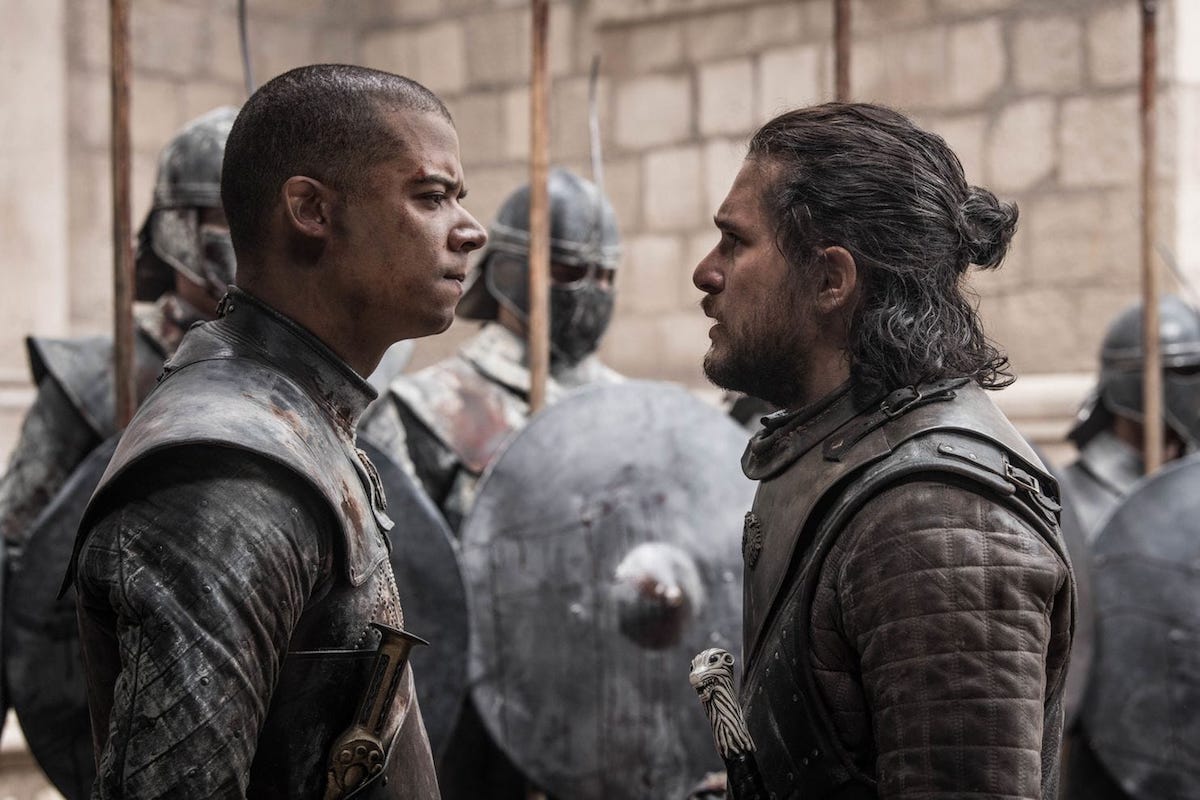 Warning: This article contains spoilers for the finale of Game of Thrones. Stop reading if you’re yet to watch it.

After eight seasons (three days and 34 minutes if you’re planning a binge), Game of Thrones has finally wrapped up (until the spin-offs, anyway).

Putting aside the final season’s perceived dip in writing quality, it’s been an epic story of kings and warriors fighting over the Iron Throne, which in the end was reduced to a puddle of molten iron.

So, with the conclusion of HBO’s fantasy behemoth about powerful-yet-flawed leaders, what lessons in leadership can we take away from it? 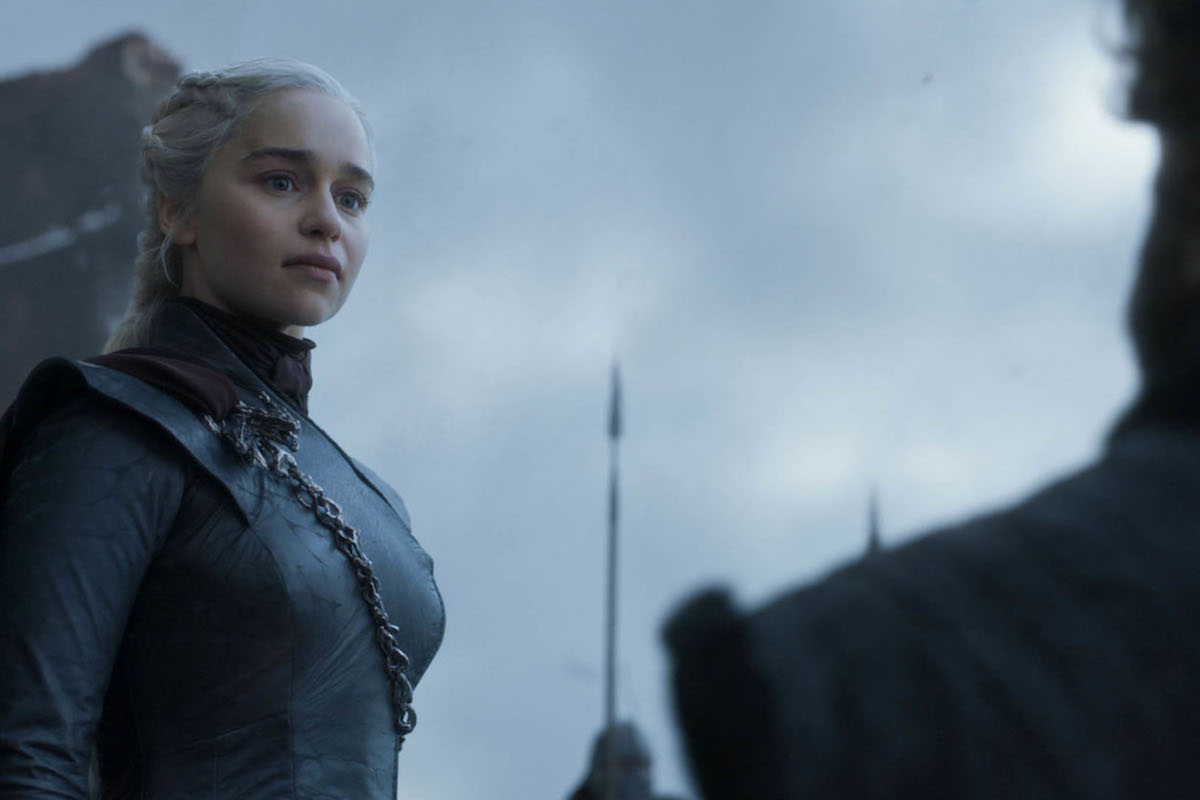 Daenerys came to a tragic end after making a hard-right turn into being a murderous tyrant.<br /> Image credit: HBO.

In a move that made hundreds of parents regret naming their child Khaleesi, Daenerys decided it’s much better to be feared than loved.

In a shocking twist that everyone foresaw, the Mother of Dragons decided her late father had the right idea after all. Demonstrating an amazing sense of irony, Dany carried out the Mad King’s dying wish – burning down King’s Landing, sans Jaime rudely interrupting. To paraphrase Douglas Adams, this made a lot of people very angry and was widely regarded as a bad move.

So, what can we learn from Dany’s style? Clearly, absolute rule and fear aren’t all they’re cracked up to be. She was pretty popular until she’d “liberated” the people of King’s Landing, and in the finale, she’d even lost the support of the ever-loyal Jon.

But even before then, when she was just burning slave owners and oppressive nobles, her leadership was riddled with difficulties. Her brutal (if well-intentioned) style saw the cities of Slaver’s Bay reduced to disorder, which was then exploited by new tyrants.

Even when Dany stayed in Meereen to enforce her abolition of slavery, her refusal to compromise saw constant resistance to her rule. While slave owners probably don’t deserve compromise, in the real world, a good leader needs to make those compromises.

The core message of Game of Thrones (besides “war is hell”) may well be sic temper tyrannis. Look at Cersei, Joffrey, the Boltons, the slave masters of Essos – all autocratic leaders who made too many enemies and suffered because of it.

True leadership comes from the people you lead, not your own agenda

In the end, the few well-regarded leaders are those who were chosen by the people – Jon Snow in his brief stint as King in the North, and then Bran in the finale.

Though he was King only for a short time, the compassionate and moral (if slightly dull) Jon Snow was popular because he’d fought for his people, not out of self-interest. Tormund and the other wildlings followed him for similar reasons.

Before Dany’s fall from grace, characters like Jorah, Tyrion and Missandei chose to serve her, inspired by her vision of liberty. Sadly, she forgets why she’s embarked on this crusade; as Tyrion says to Jon, she starts to see herself as an infallible leader.

The message here is that you don’t work for yourself, you work for the people you lead. More than that, Dany was at her peak when she utilised the strengths of her followers, welcoming their assistance – an essential practice for any modern leader. 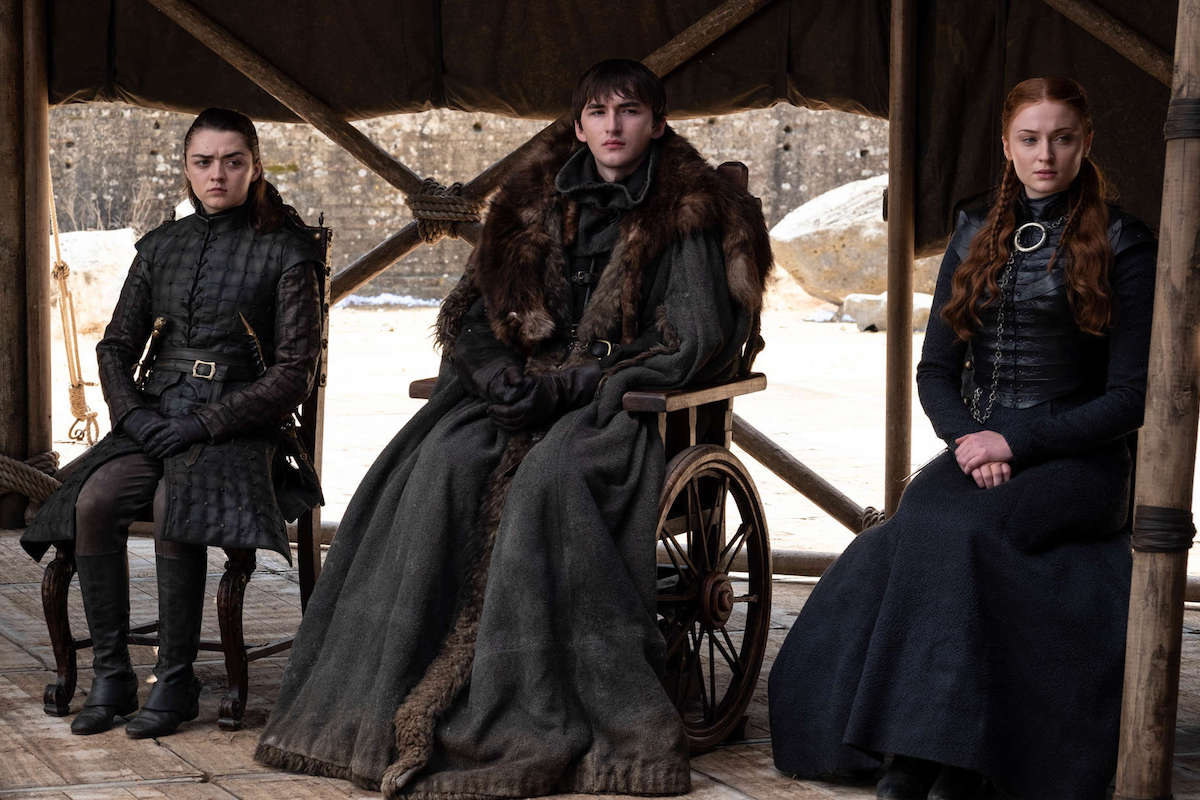 Though fans vehemently disagreed, the lords of Westeros ultimately decided Bran was the right person for the role of leader.<br /> Image credit: HBO.

Another trait common to Jon and Bran is their reticence in taking on roles of responsibility.
Jon showed no desire to be king, nor Lord Commander of the Night’s Watch, even when told he’s the best candidate. Bran has no desire for power either, but both characters accept leadership because they know it’s the right thing to do.

Tyrion similarly shies away from the spotlight, particularly when appointed Hand for the third time. But he’s only selected because he’s the best for the job, and he clearly knows this, because eventually he steps up – not because he wants to, but because it’s right.

The inverse of this is ‘beware those who are overly keen on leadership’. Once heralded as the saviour of Westeros, Dany was eventually taken in by the lure of power and she started to believe in her own righteousness.

The rightful leader vs the right leader

Besides the undead, Game of Thrones’ dramatic tension arises from the many ‘claims’ to the throne, whether through might or heritage.

But in the end, leaders like Bran and Jon aren’t chosen because they have a claim, but because they’re respected, or competent.

The idea of meritocratic selection is an important one in the business world. Being chosen for leadership based on things like birth isn’t necessarily the right way forward; Joffrey is a perfect example of how it can go wrong. 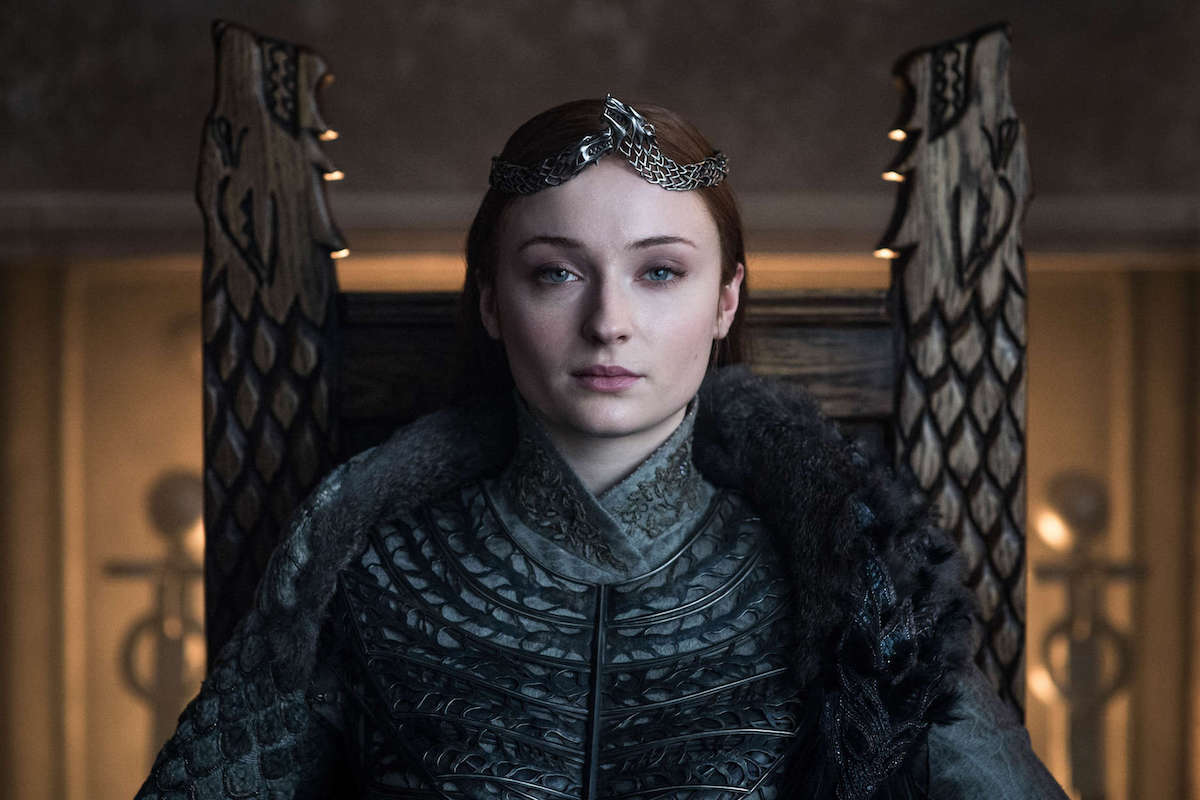 For commitment to her principles, Sansa was rewarded with the throne of the North (though there weren't really any other Starks up for the job).<br /> Image credit: HBO.

Stick to your ideals

This lesson comes courtesy of Sansa, one of the only other winners of the game of thrones. When Jon was King in the North, she supported him, until (in her eyes) he betrayed the North by swearing fealty to Daenerys.

From then on, she never agreed with Jon’s promise to bend the knee, and nor did the Northmen. She’d championed the idea of an independent North, and she stuck to it.

Though she’d had a rough start to the game of thrones, Sansa eventually came into her own, becoming proud, assertive and fiercely independent.

In the end, her commitment to her own principles was rewarded. She was crowned Queen, respected by her people and the other nobles of Westeros.