How to enjoy the final Game of Thrones season in luxury

As the final season of Game of Thrones, a show called "something bigger than a hit" by Variety, reaches its crescendo, its global fanbase is split between mourning its looming absence and celebrating its phenomenal success. Diageo recently paid tribute to the outgoing series of Game of Thrones with a collection of themed single malt whiskies. Yet this was just one of the creative ways luxury brands have chosen to tip their cap to the show and reflect on the inspiration they have drawn from it.

Here are some of our other favourites.

Located in a stylish Midtown building that pays subtle homage to its former life as a millinery, the Refinery Hotel is a classic old New York hotel, all vaulted ceilings and intricately decorative neo-Gothic flourishes. There’s live jazz in the lobby, sophisticated cocktails in a dimly lit speakeasy and Empire State building views from the rooftop.

With its new ‘Lannister Lair’ offering, it’s also the most decadent location for a themed Game of Thrones viewing party. Guests can drape themselves in fur throws and sip wine from gilded goblets as they enjoy unlimited access to HBO and HBO Go for each new episode.

A special menu for lair inhabitants runs to hearty winter fare like a ‘Feast of Winterfell’ pork shank with collard greens and a boneless ribeye dubbed the ‘Dragon Snack’. The package is available until the finale on 19 May.

Refinery Hotel suites start at US$569 for Sunday night Game of Thrones episodes.

For the ultimate Game of Thrones fans, watching the last season from your living room couch just won't cut it! From April 14th until the end of the season, you can book our very own “Lannister’s Lair,” which includes fur throws, access to HBO/HBO Go and more dragon eggs than Daenerys Targaryen! Reserve your suite today through our link in bio.

To John Varvatos, Game of Thrones boasts “the best wardrobe costume design in the history of television”. The upscale US designer, who has spells at Ralph Lauren and Calvin Klein to his credit, has combined his usual rockstar glamour and artisanal crafting for the themed collection. 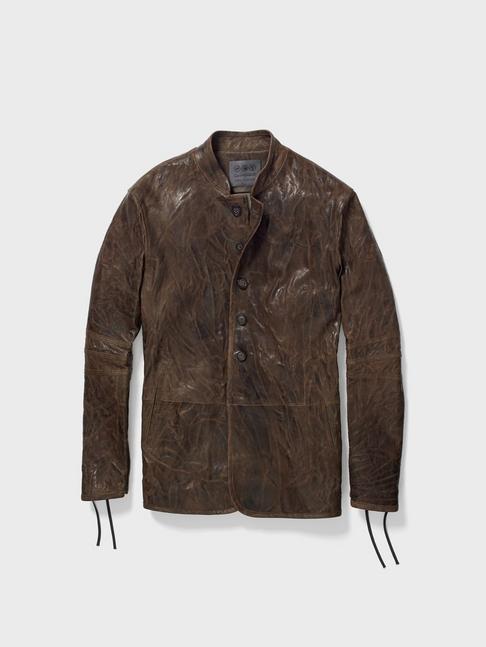 The collection includes graphic t-shirts with Game of Thrones insignia, a textured messenger bag and a collarless pullover shirt.

Our favourite, however, is a leather jacket featuring an Iron Throne print and lace-up sleeves. It’s hand-burnished for a striking, rustic effect.

VISIT: Charter a yacht to the King’s Landing

Many of the Game of Thrones filming locations are rich in natural beauty; Iceland, Malta and Northern Ireland have all served as suitably brooding backdrops to the action. Another important location is Dubrovnik, Croatia, where many of the King’s Landing scenes were shot.

It’s an incredibly picturesque and largely unspoiled area and perfect for a homage to the show. One way to see the city, which dates back to the seventh century, in style is by chartering a 34-metre yacht with two VIP cabins, a spa, a wet bar and high-tech entertainment systems for a group screening.

Alternatively, a replica of a 16th-century sailing ‘karaka’ would make for an old school transport to the King’s Landing locations. Exclusive charter Dubrovnik: prices on application 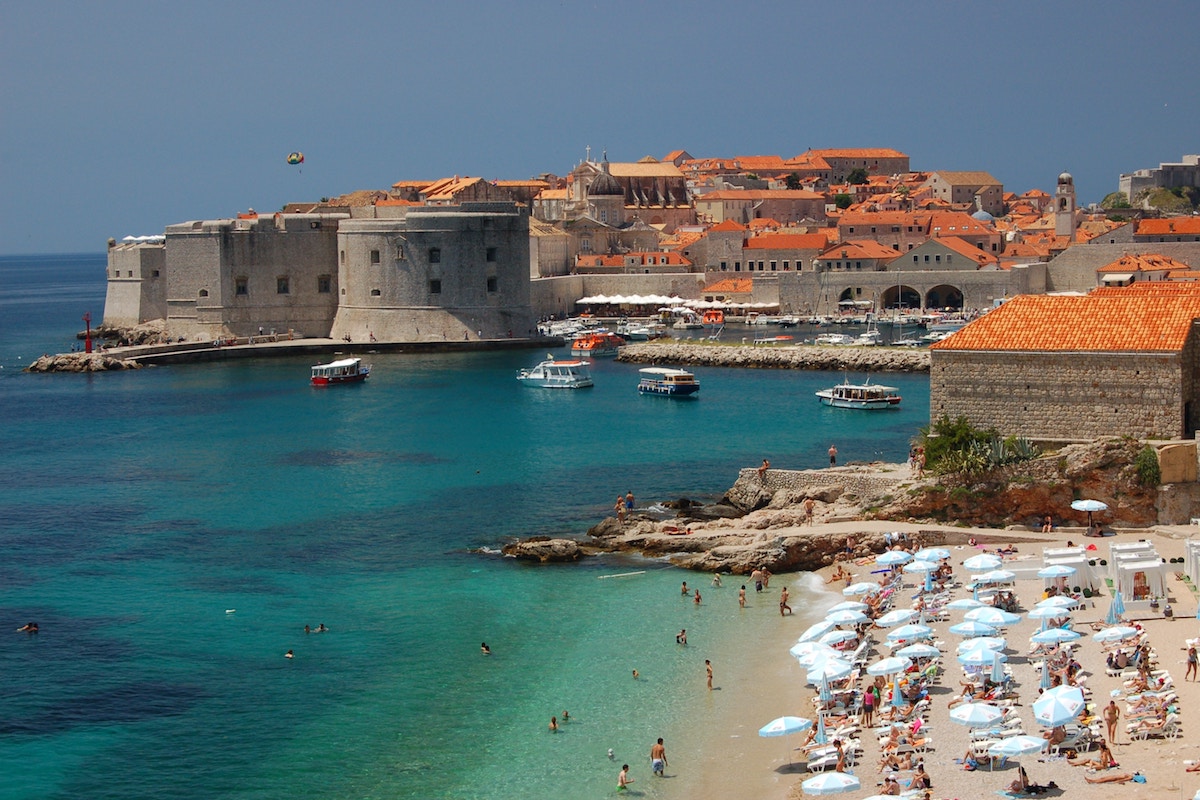 Dubrovnik, Croatia was one of the filming locations for Game of Thrones. (Photo: John Weinhardt)

Montegrappa has produced a series of four pens, available as both roller or fountain pens, one for each of the Stark, Lannister, Targaryen and Baratheon houses. Cast from Italian steel and featuring clip-mounted insignia, they make for a gracefully designed memento.

For an even more exclusive option, the same company has produced an extremely limited edition 18K gold Iron Throne pen which features an intricate sigil, a yellow and white gold sword and a genuine ruby. Each comes packaged in a black lacquered box with a red velvet inner lining. There are just seven of these pens in circulation, one for every kingdom.

"But there are 3 Dragons in #GameOfThrones" you say? Oh yes, we know, which why we'd like to introduce you to the last remaining mystical beast, Rhaegal. Rhaegal is a rare chocolate mousse with peppermint, encased in a magical chocolate shell. He will be available on Easter Saturday at all stores, along with his two brothers Viserion and Drogon. A reminder: we will be closed all day tomorrow, Sunday and Monday! | #KOIDessertBar #EasterAtKOI #TeamRhaegal

In his time on the Australian incarnation of mega-popular reality show Masterchef, Reynold Poernomo became an audience favourite with his minutely detailed and aesthetically stunning desserts.

At Sydney’s Koi Dessert Bar, he continues to create a fantasia for sweet tooths, churning out vividly coloured creations that play with texture and make ingenious use of gels, ‘mosses’ and smoked, sugary flavours.

The dragon egg series is one of his best creations, paying homage to different Game of Thrones houses in spectacular culinary style. They were initially intended to only be in-store for a few days to tie in with the launch of the final season, but the social media clamour convinced the Koi team to keep them on the menu a little longer.

From one of the most storied names in guitar-making comes the Game of Thrones Fender range. Each guitar is custom-crafted and takes more than 100 hours of work to create. Choose from a House Stark Telecaster, a House Lannister Jaguar or the House Targaryen Stratocaster.

Justin Norvell, Executive Vice President of Fender Products, said the trio of themed guitars were more than two years in the making.

“We worked directly and extensively with Game of Thrones’ creator and avid guitar player DB Weiss to ensure that our vision, design and materials reflected the identity of each house,” he explained. “As existing fans of the series, we couldn’t be happier with the final results and this partnership overall.”