Highlights from SXSW’s me Convention in Stockholm

Three days of tech, innovation, leadership and creativity at the SXSW and Mercedes-Benz collaboration. More than 2,000 attendees and 100 speakers from 30 different countries gathered in Stockholm in September for the second incarnation of me Convention. The Convention is a collaboration between Mercedes-Benz and South by Southwest (SXSW) and offers a dive into the future, under the motif #createthenew. 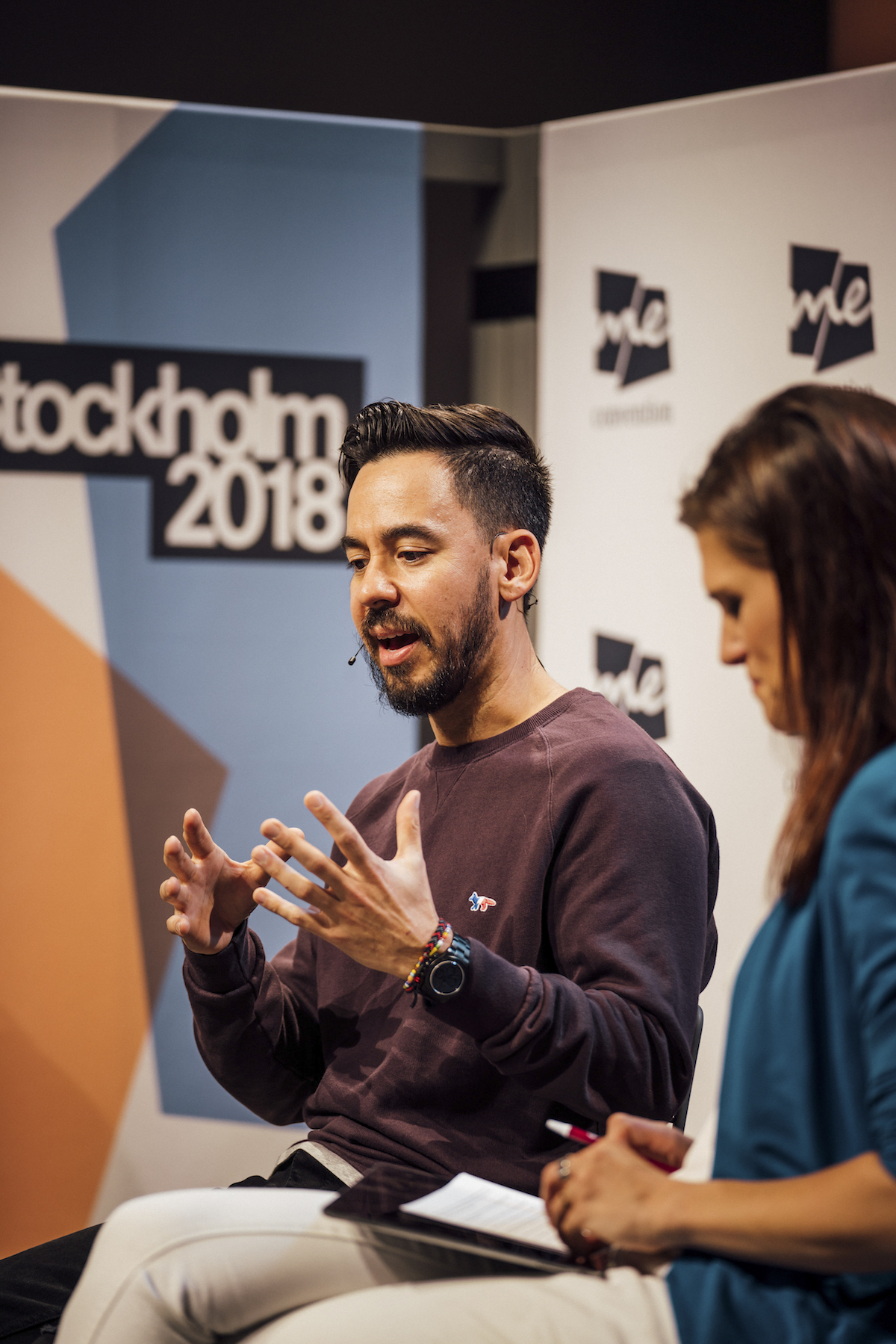 The event brings together creative minds from around the world and across multiple disciplines – including artists, executives, tech visionaries, musicians, entrepreneurs and scientists – to talk leadership, technology, creativity and the future, “to shape the world of tomorrow”.

A key theme was the relationship between humanity and technology.

As well as an incredible keynote speaker line-up, the three-day event featured an entertaining and immersive schedule, with everything from art installations to VR demonstrations, and from mentor sessions to workshops.

Come evening time, there were parties, with live music from artists such as Grammy-winning St. Vincent, and a film premiere of More Human Than Human, which explores life in the age of intelligent machines.

During the event, Mercedes-Benz also fully revealed its Tesla rival, EQC electric SUV, which will begin production in 2019.

Here are some of the highlights; what we learned, what got us thinking and what we loved.

The three-day event kicked off with an exploration day – where guests could explore various routes around Stockholm city depending on their interests, from art and architecture to the tech start-up scene. 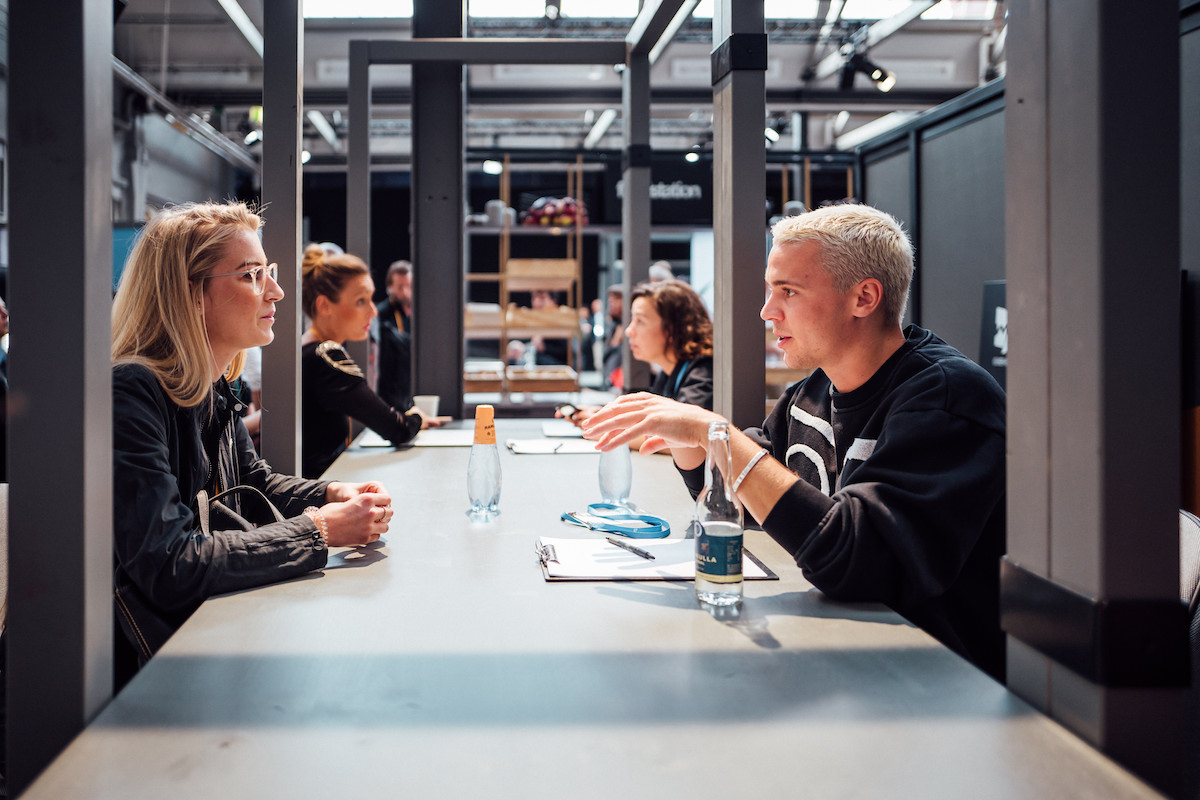 For full-lengths talks and more, visit the me Convention video archive.