In what ways is the culture of your organisation influencing the standards of governance you achieve? 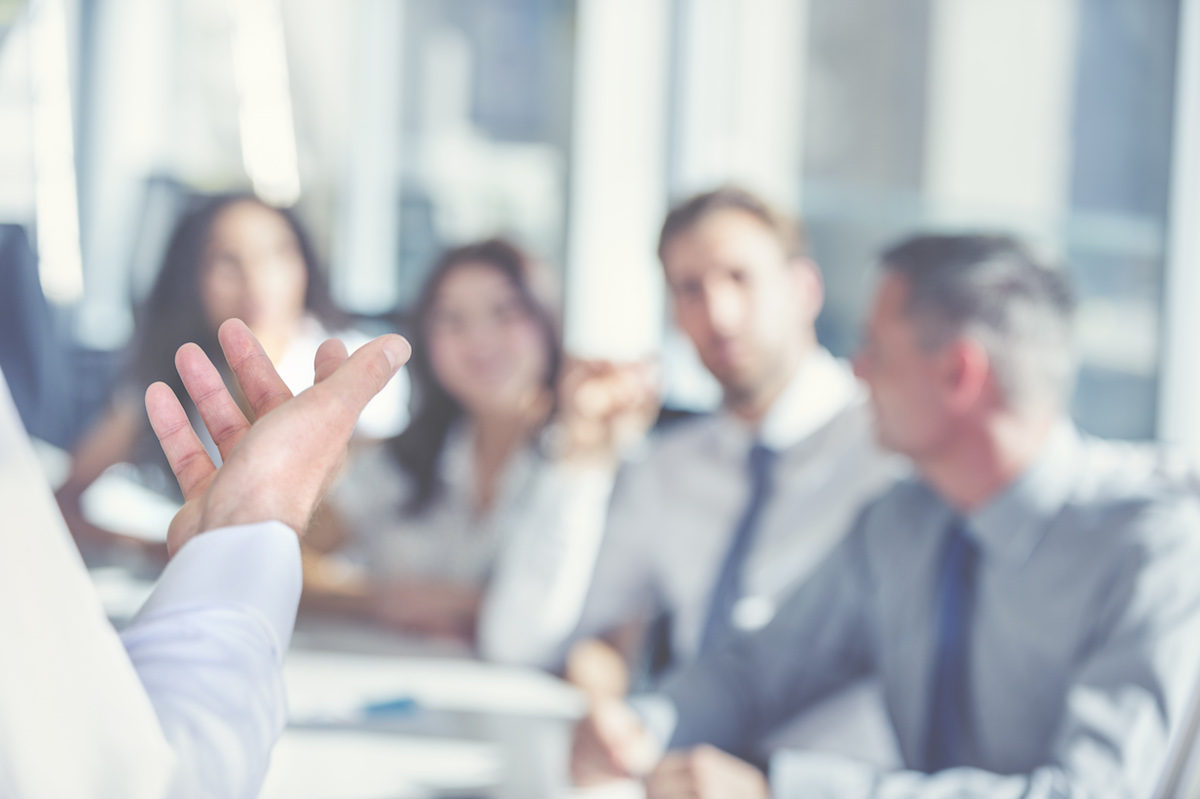 You don’t have to look too far or wide to find examples of organisations and leaders who have fundamentally failed to deliver on their duty of care to shareholders, customers and employees. Misconduct in the financial services sector exposed by the royal commission, for example, paints a clear picture of the impact poor organisational cultures have on risk management, compliance, performance and ultimately public and consumer confidence.

Ensuring business practices are both ethical and prudent is central to the role of any CEO.

Among the most important steps you can take to create a culture that enables high standards of governance are the following.

Holding leaders accountable to behave in ways others are expected to, is especially important. An inconsistent approach to holding anyone accountable is damaging to culture, but it’s especially so when the people being let off the hook are in leadership positions.