How female leaders are ready to take on the digital era

In its inaugural Global Female Leaders Outlook, KPMG identifies how female leaders are poised to handle the digital landscape. 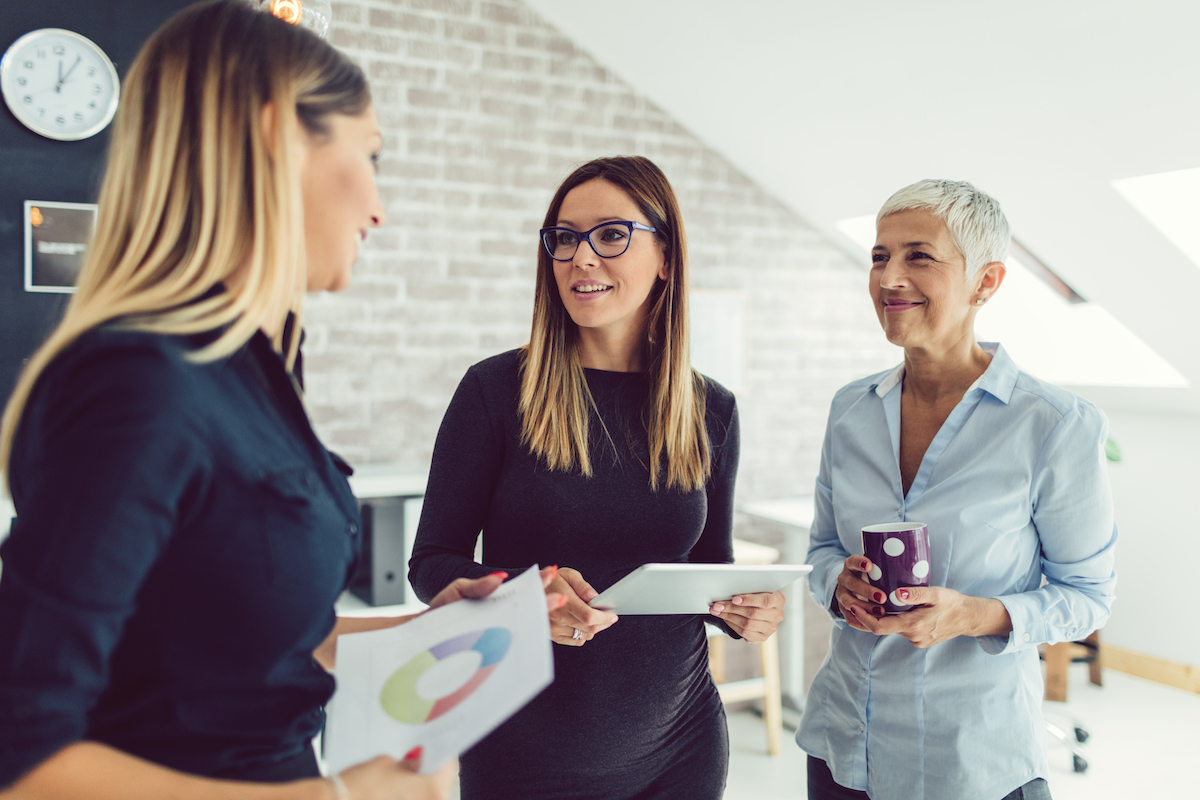 For four consecutive years, professional services firm KPMG International has published a Global CEO Outlook, which provides insights on how CEOs are responding to disruption, the economy and growth opportunities.

In its 2018 edition, 84% of the nearly 1,300 CEOs surveyed were male, prompting the firm to switch gears and focus on insights from female leaders. Thus, the first ever Global Female Leaders Outlook 2018 The Digital Age – The women’s era (GFLO) was created.

“It is important that the many women in leadership positions or who manage their own company are also given the chance to express their opinions on topics such as economic and technological developments, innovation, data usage and customer expectations,” the report states.

“The objective of the new Global Female Leaders Outlook was to give a voice to a group that is usually under-represented in reports and analyses … to put together a business report that provides insights from women in leadership positions, rather than creating yet another ‘gender report’.”

The report gathered information from nearly 700 female leaders from around the world through a voluntary survey; addressing growth, digitalisation and career expectations. It found that global female leaders are well prepared for, and are embracing, the new digital environment.

“We believe this research shows that female leaders are prepared for the current technological revolution and the digital age can be the women’s era,” the report adds.

“This research shows that female leaders are prepared for the current technological revolution and the digital age can be the women’s era.”

Growth
The GFLO found that global female leaders are optimistic about future growth, with 57% of respondents feeling confident about the growth prospects of their company. And over the next three years, the majority of global female leaders see organic growth as the most important strategy, driven by innovation, R&D, capital investments and recruitment.

Digitalisation
Most female leaders (77%) see technological disruption as an opportunity rather than a threat. In terms of new technologies, 48% of global female leaders agree that they are comfortable with topics including AI, blockchain, mixed reality and 3D printing. And 53% intend to collaborate with innovative start-ups, from fintechs to healthtechs.

In addition, 72% of respondents acknowledged that there is significant transformation progress happening in their industry. They also identified that the biggest skills needed for further transformation include evolving workforce experts (such as talent management and leadership development), followed by digital transformation managers and data scientists. And over the next three years, 77% stated that their company will increase its use of predictive models or analytics.

Only 4% of participants ranked female leadership quotas as a crucial factor for their personal success. However, when asked if women’s enablement programs are a good way to bring more women into the business world, 83% agreed. Furthermore, 59% of respondents believed their successors will be female.

Gender diversity in the boardroom is linked to better performance but the majority of boards are still dominated by men. We look at ways to get more women on boards.