Rags to riches: The bucket-hat gardener who created an empire

When Jim Penman founded Jim’s Mowing in 1982, he never expected it to become Australia’s second-largest franchise. 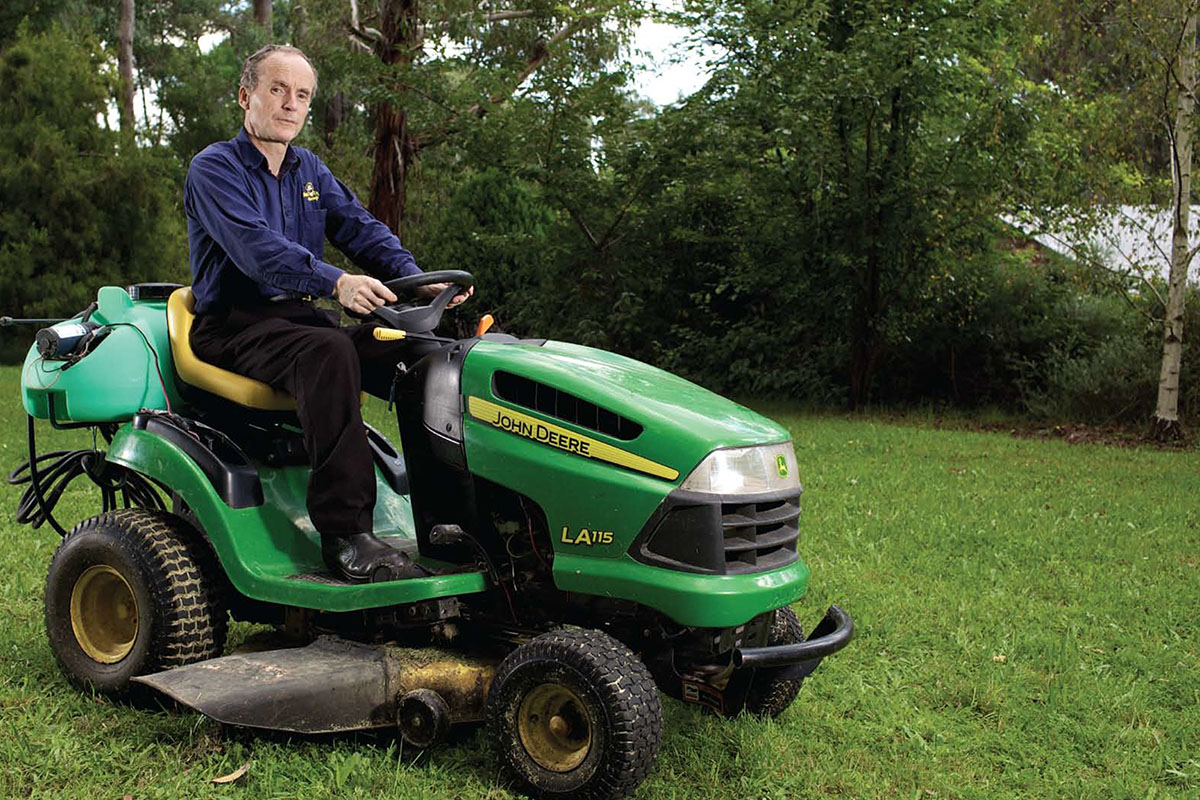 The bearded gardener whose face is plastered on the sides of green trailers may now be a multimillion-dollar franchise, but Jim Penman never imagined his business would grow to be such a success.

As a way to earn cash while studying for his PhD in history, Penman started mowing lawns across Melbourne, Australia, ultimately laying the groundwork for what would become Jim’s Group.

“Never in a million years did I think I’d do this – the business was just something in the background,” Penman told The CEO Magazine . “Academics was my purpose in life, the rise and fall of civilisation. I never intended for such business success.”

Jim’s Mowing franchise was launched in 1989 and was the start of the home services empire. Jim’s Group, the umbrella company of 50 divisions, now boasts 4,000 franchisees, 35,000 daily customers and has an annual turnover of A$500 million.

It’s a giant hike from Penman’s initial A$24 investment.

“I think I’m just lucky,” he says. “It doesn’t matter where you start, it’s what you do with where you are – everything else just happens.

“If you chase money first, it won’t work. I’m very passionate about service to customers.” 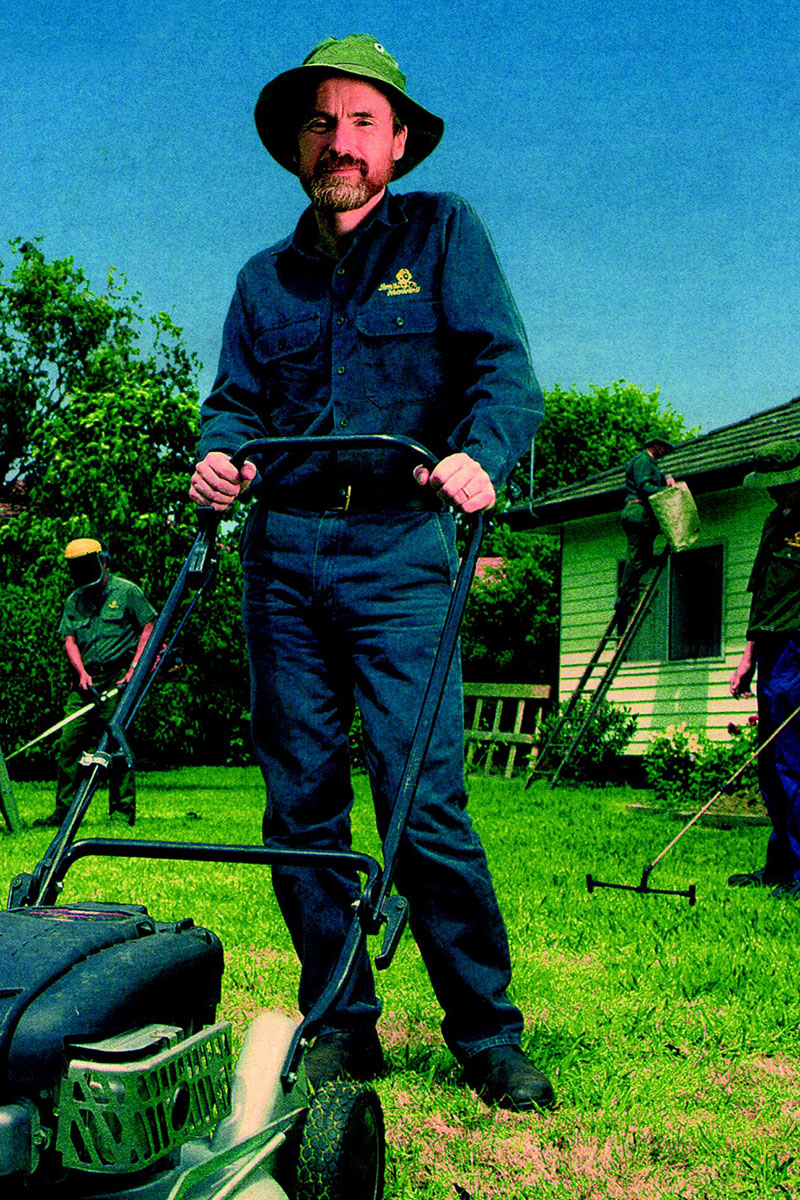 Dubbed the best-known lawn mowing business in the world, the climb to the top was not smooth sailing, with several “dumb decisions” made along the way.

The accidental backyard millionaire, who bought his first lawn mower at 22, said finding the right people to hire is still the biggest problem for the company.

Penman, who fired his own sister and “absolutely would” fire his own children, doesn’t shy away from making brutal business decisions.

While the CEO’s 11 children to four wives (three divorces) have all worked in the company, the 66-year-old said no one receives special treatment.

“My kids have to earn their positions,” he says. “Otherwise it’s an insult to everyone else in the business.

“One of my sons was running the insurance division and it wasn’t for him. I can’t remember if he quit or I fired him, but eventually we found the right role for him.

“You can’t keep someone on who isn’t worthy of the job. It demoralises other staff members.”

“My hope is that this biography shines a light on the important fundamentals of business, such as possessing a strong character and principles, which I believe can outweigh smarts or any weakness,” Penman says.

“Business is like a giant, complicated computer game. I get the biggest buzz in the world and I’m paid to do it – it’s completely unfair,” – Jim Penman

From driving an 18-year-old car to spending A$60 at the local Indian restaurant, Penman says most of his money goes back to the business or into research, specifically looking at the epigenetics of social behaviour that could be linked to mental illnesses.

And, at the brink of turning 67, Penman is certain he won’t start slowing down.

“We have to have a purpose in life – it’s not just about making money,” he says. “I can’t think of anything more horrifying than retiring. It’s like death.”

After spending three decades in the garden industry, inspiration continues to bloom from striving to do things better.

Whether Penman is unpacking the dishwasher or getting his hands dirty picking potatoes, his brain is always relentlessly ticking with ideas for better efficiency.

“Business is like a giant, complicated computer game,” Penman says. “I get the biggest buzz in the world and I’m paid to do it – it’s completely unfair.”