To truly shift employees’ ways of thinking around female transferees, it’s time to get creative, collaborative and to turn learning on its head. 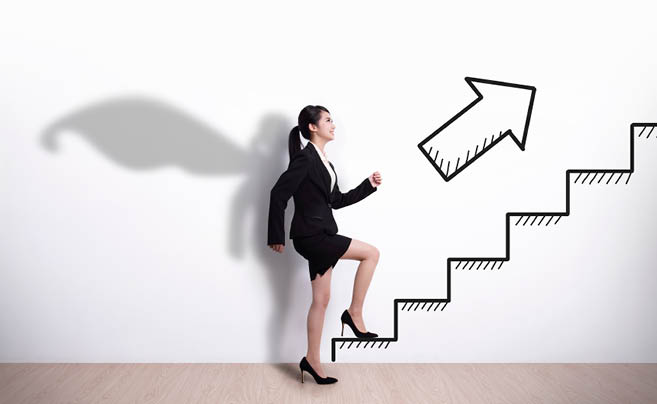 In many global organisations, international experience is a key consideration for leadership roles. A consequence of this is the unintentional limiting of progression of high potential female talent. According to PwC’s recent report, Developing Female Leaders: Addressing Gender Bias in Global Mobility 2015, 7 out of 10 females want to work outside of their home country. Despite this, only 1 in 4 expatriates is female.

Despite the Worldwide Survey of International Assignment Policies and Practices report, conducted by Mercer, stating that the number female assignees has increased by 6% on average since 2010, women are still in the minority when it comes to expat assignments.

When considering the large gulf in numbers, the facts surrounding personal circumstances are hard to ignore. Nearly half of women on assignments are single, whereas 70% of males are married. Timing is an important factor too, and overall, women are more willing and mobile when young, single and early on in their careers. Thus the expatriate assignments should form part of an overall career strategy, where repatriation is also a consideration.

Dual career considerations are key to any mobility policy, and realistically end up being a real barrier when mobilising key talent. In many cases, a spouse who is willing to ‘trail’ is more likely to be female– especially if children or family planning is involved. In instances where a female leader is earmarked for an expatriate mission and their partner is also in a leadership position, the question of career suspension for the partner may not be a straightforward negotiation. The success of any expatriate mission largely hinges on the ability of the spouse to adjust, and thus cannot be ignored.

Therefore, according to the PwC report, conclusions around the, “availability and willingness of female employees to move overseas,” are inadvertently drawn. This often means that women are overlooked before even being considered, which raises the questions around the candidate selection process for expat assignments.

Another issue, that is less common but a challenge nonetheless, is the readiness of women to move to countries where gender equality does not exist, or where female safety is a concern.

Sharon Swift is a relocations specialist, expat commentator and number one Amazon best-selling author of So, you’re moving to Australia?