My productivity hack: how top CEOs and business leaders get more done

A recent study by the Harvard Business Review found time was the scarcest resource for CEOs. So, how do the top business executives get the absolute most out of their precious time? Sheryl Sandberg, COO of Facebook and author of the influential Lean In, says she has become far more productive simply by immediately replying to emails. It makes sense; after all, often what people want is not a literary masterpiece but a quick response.

“Done is better than perfect,” Sandberg reasons. “People underestimate how opening up your emails again is so-time consuming because you read it again.”

Richard Branson, the maverick founder of the Virgin Group, swears by two habits that drive greater productivity: exercise and list-making. The former is something he does every morning to give him more energy throughout the day and the latter provides both structure and a marker of progress as he completes tasks.

The late Steve Jobs, meanwhile, was an advocate of radical prioritising. At Apple’s legendary ‘Top 100’ retreats, he would gather together the company’s brightest minds and draw up a list of suggestions for what Apple should focus on next. He would then whittle the list, which inevitably sprawled to dozens of suggestions, down to just 10 and finally down to just three.

Jobs later passed this tip on to Larry Page, the Google co-founder, as he became CEO of the search engine behemoth. Page found the simple tool reduced his stress substantially and helped give him clarity around which projects were the most important.

The CEO Magazine talked to some top C-suite executives and an Olympic gold medallist to get their best tips for supercharging your productivity.

“The best and most productive thing you can do is to know yourself. In knowing yourself, you will develop a particular routine that allows you to operate at peak performance. Everybody that I know who is successful, they have a routine. We call it ‘minimisation for maximal output’. It minimises the amount of decisions I need to make during a day. So, I get up, exercise, do my yoga, I wear similar clothes every day. All these decisions are taken off my mind. 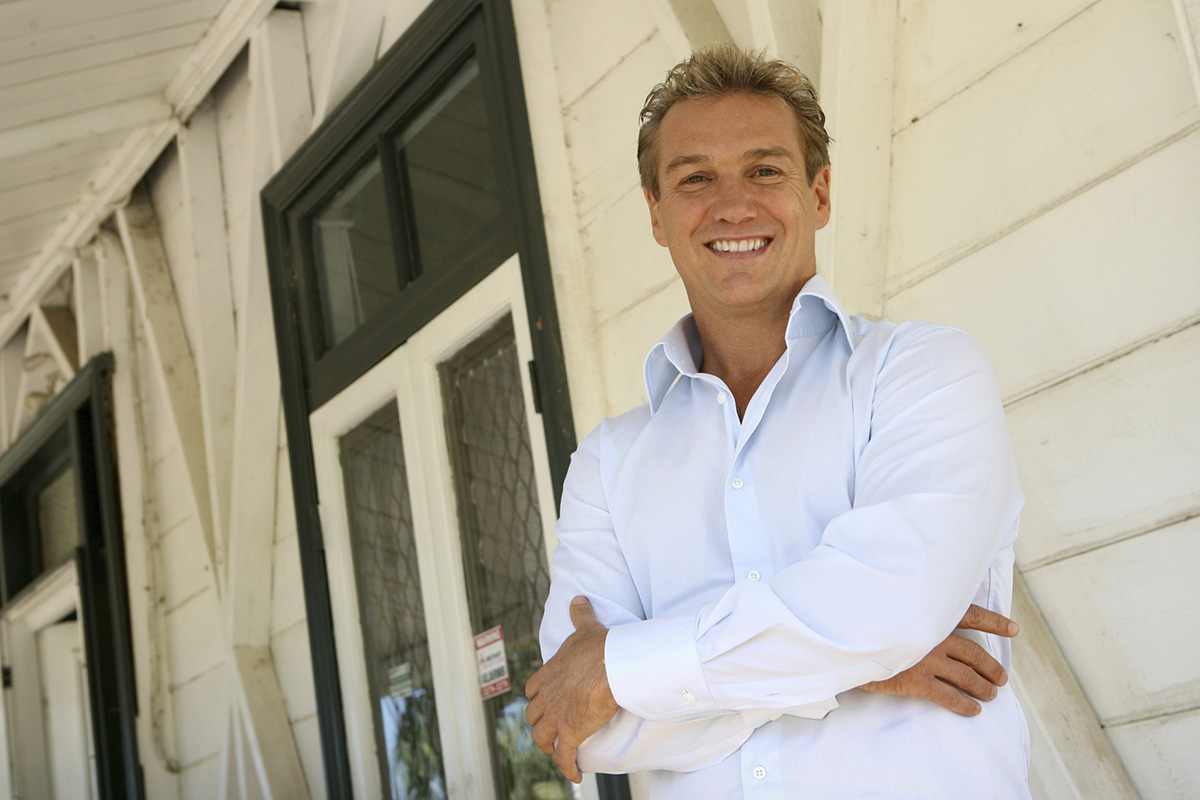 “I’m an early morning person, so I punch out as much as I possibly can in that peak period. Then I use the nights for any creative stuff. Anyone who is successful will have a routine, know that routine and then that flourishes in your diet and habits.”

“The best and most productive thing you can do is to know yourself. In knowing yourself, you will develop a particular routine that allows you to operate at peak performance,” John L Fitzgerald, CEO of JLF Group.

“I think having a good senior leadership team who know what they’re doing and what they’re delivering. Also, not stepping into people’s workspace. Knowing what’s going on, but not trying to do it for people. I’ve got a really good senior leadership team who stand up and own their work. I always tell others to hire people who are better than yourself. That is true, that stuff really does matter.”

“Planning is very important. I’ve always been a heavy user of time management skills and think it’s important that every day is planned, and identifying what the real driver is within the plan. This is particularly important if you’ve come up through the ranks where you were less likely to push the business forward, but certainly in my role I have to be very conscious of spending my time on the drivers that are going to make the biggest difference to a business.” “Structuring your time and breaking stuff down into smaller tasks is important. Also, I try to give myself an acknowledgement when I’ve completed a task so it is a validating and rewarding experience whenever I complete it.”

“Always have twice as many things to do as you have time to do it! This forces you to prioritise. You will always be working on the most impactful items, and you’ll never be done.” 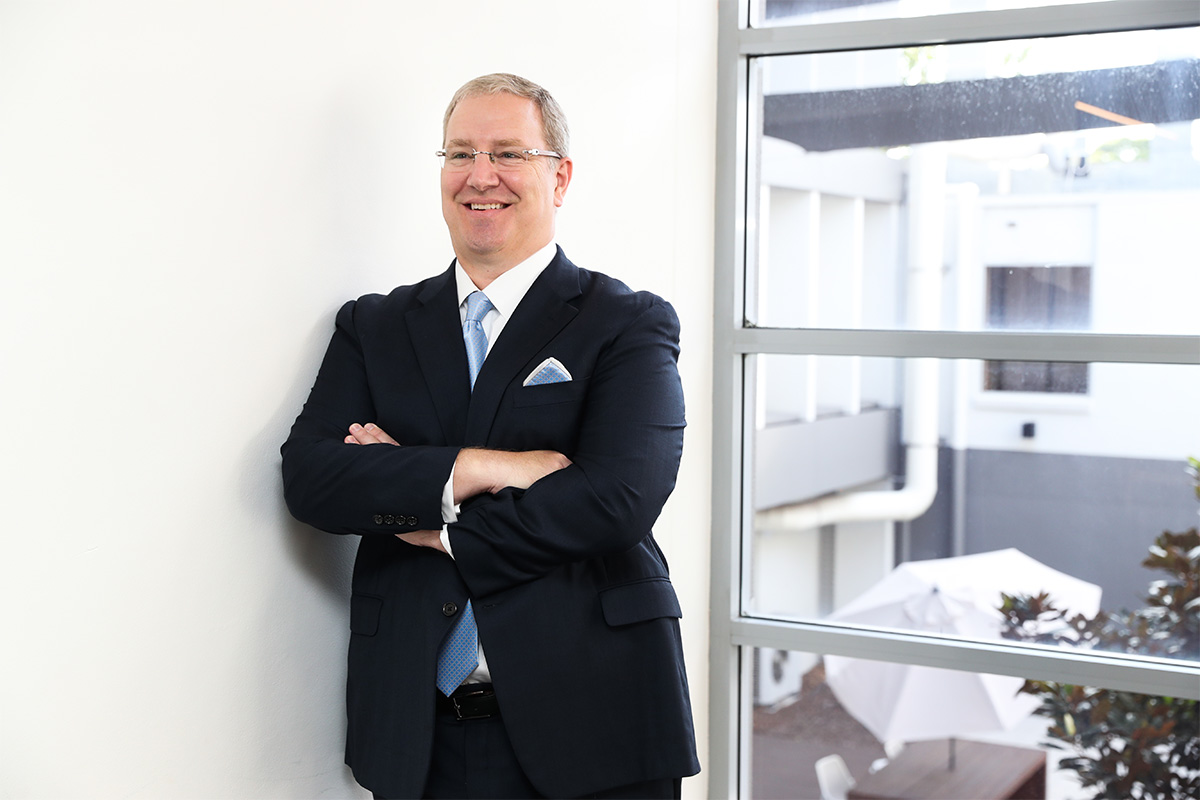 Read on to find out what makes a good leader.