Making a move into the C-suite is exciting and challenging. Here’s how a new CEO can start performing from day one. 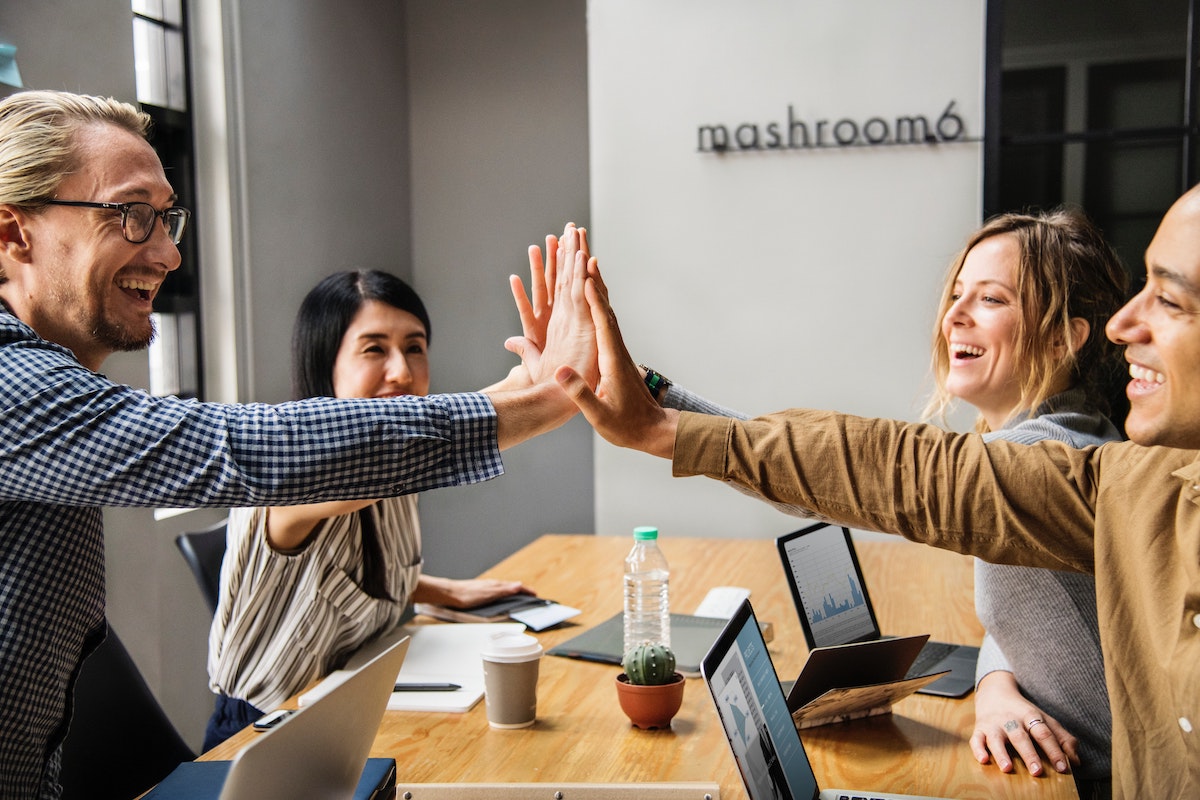 Is a new CEO equipped for their uniquely broad and demanding role? A 2018 report by Egon Zehnder suggests many are not. Four hundred and two CEOs from 11 countries were surveyed – and 273 of them admitted that, in hindsight, they weren’t fully prepared. Together, they are running companies with a total of US$2.6 trillion in sales.

As American author Leslie Peters points out in his book Finding Time to Lead, the job is exciting and exhilarating, but also overwhelming. The view of the organisation, the span of control and authority, and the level of responsibility and pressure are all different from the CEO’s chair. And, in the face of digital transformation, automation and globalisation, today’s business leaders are also being asked to achieve more, faster, better and at a lower cost.

“Whether you’re joining a start-up, a large multinational or a not-for-profit, these demands are consistent right across the board,” says Chris Corneil, former Australasian CEO of a US$25 billion investment management business and now co-owner of ECI Partners, a boutique executive coaching firm.

“Leadership in Japan will look and feel a little bit different from leadership in Australia or France but I think we’re all subject to the same relentless pressure to fix, improve and change.”

Many CEOs regard the job as the pinnacle of their career, and one they will take on only once. So how can they rise to the challenge and perform effectively from the start?

“The most important thing to recognise is that you haven’t been hired to fix, rescue and develop the organisation on your own,” says Corneil. “The skills and capabilities you gained in your executive career are all necessary but insufficient – your role is to identify the big challenge, develop the appropriate strategy and mobilise the people around to help achieve the prime objective.

“Seeing this for yourself is one of the big ‘aha’ moments – though some CEOs never do come to the realisation. They will often try to muscle their way through by working harder and harder with the same old tools, but that’s not the way to achieve traction.”

Like most of the CEOs surveyed by Egon Zehnder, Kirsten Pilatti was promoted to into the C-suite from within. When she was appointed CEO of Breast Cancer Network Australia (BCNA) in 2018, she had worked in every area in the organisation for the previous 12 years. She had also developed strong views on how BCNA should evolve, and it was this that inspired her to apply for the top job.

“I had the advantage of familiarity but there were still some surprises,” she says. “I think the biggest was the power that comes with the position – how willing people were to do what I said without question. That made it harder than I expected to create my ideal culture, where everyone feels able to challenge everyone else, including me, to achieve better outcomes.”

One downside of her inside knowledge was the temptation to micromanage. “Practically every day, I had to remind myself that my job was to provide support rather than do things myself,” she says. “That was my professional development – learning to trust the team to do the job well and in their own way.”

Be honest with your staff

According to Arun Adhikari, chair of Nielsen India, both internal and external successions tend to create collateral damage. In Spencer Stuart’s ‘CEO Succession Planning in India’, Adhikari is reported as saying that it’s helpful to be honest and upfront about letting someone go. Pilatti knew that, as a charity, the more staff she employed the more money she would have to raise and the greater the stress for the organisation.

“Practically every day, I had to remind myself that my job was to provide support rather than do things myself,”- Kirsten Pilatti

“We had also started to become siloed, so I felt that a smaller team would give us more agility,” she says. “I could see real potential for drawing on the skills and experience of the women and men in our network who wanted to give something back. Today, the original staff of 53 has been trimmed back to 27 and there are 320 highly qualified volunteers helping us across all our programs,” she adds.

“Employees know there’s likely to be a change and the uncertainty can be both debilitating and distracting,” Pilatti continues. “That’s why, on my first day as CEO, I gathered everyone in the organisation together to explain my vision, the reasoning behind my strategy and that I had the full support of the board,” she says.

“I also made it clear I knew this wouldn’t align with everyone’s values and that I would help anyone who wanted or needed to move on to find another job.” That honesty regarding the necessary changes helped her navigate another major challenge – winning the support of staff and keeping them engaged.

“I’ve always been quick to admit if something I’ve tried goes wrong,” she says. “People appreciate that openness – and I’ve found it helps me to forge closer connections than when I tell everyone we’ve all done a great job.”