Do you possess these 9 courageous attributes that all successful executives share?

Marc Stigter and Cary Cooper’s latest book highlights the traits that executives need to lead their companies to success. 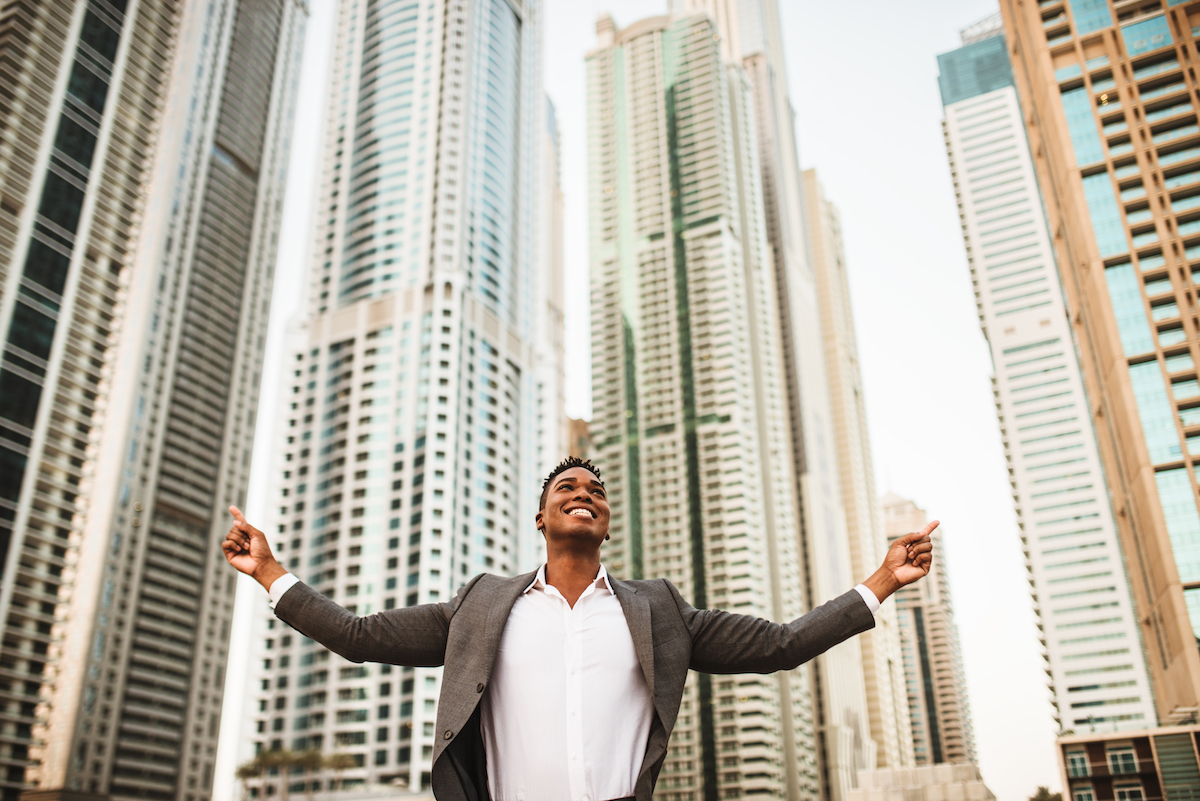 Courage is a quality that’s often needed in business and it manifests itself in different ways.-In Marc Stigter and Cary Cooper’s new book, Boards that dare: How to future-proof today’s corporate boards, they highlight the nine courage-related mindsets, values and character traits that senior executives need to drive their business to success.

“Executives who are conscientious feel a duty to act in the face of adversity because they believe it is the right thing to do.”

Hope is the belief that if we work hard enough, we can make things better.