The late Ruth Bader Ginsburg was a champion of race and gender equality, a pioneering lawyer and a women’s equality and civil rights hero. 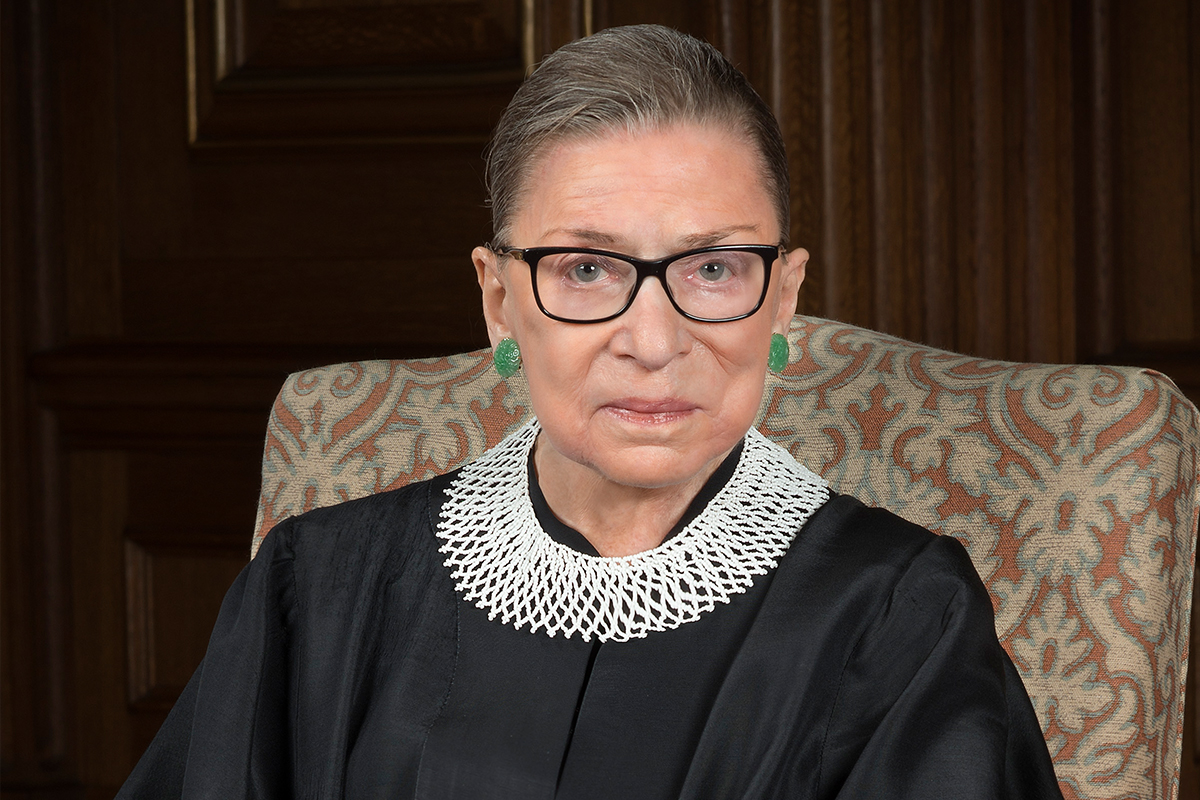 The late Justice Ruth Bader Ginsburg (15 March 1933 – 18 September 2020), who passed away due to complications from metastatic cancer of the pancreas, was a pioneering advocate for human rights and gender equality in the US.

Throughout her life, Ginsburg persistently fought against barriers – many that were forced upon her by tradition. She lived her life with courage and idealism that was always backed by the rule of law.

Ginsburg served for 27 years in the US’s highest court; she was only the second woman to do so, after Sandra Day O’Connor, and between 2006 and 2009, she was the only female justice on the Supreme Court.

In her later years, Ginsburg was treated as “a pop-culture feminist icon, a comic book superhero”, the Guardian reported. She was an academic, an appeals court judge and a champion of equality and women’s rights. As the world mourns the loss of this prominent figure, we reflect on some of Ginsburg’s most notable life and business lessons. 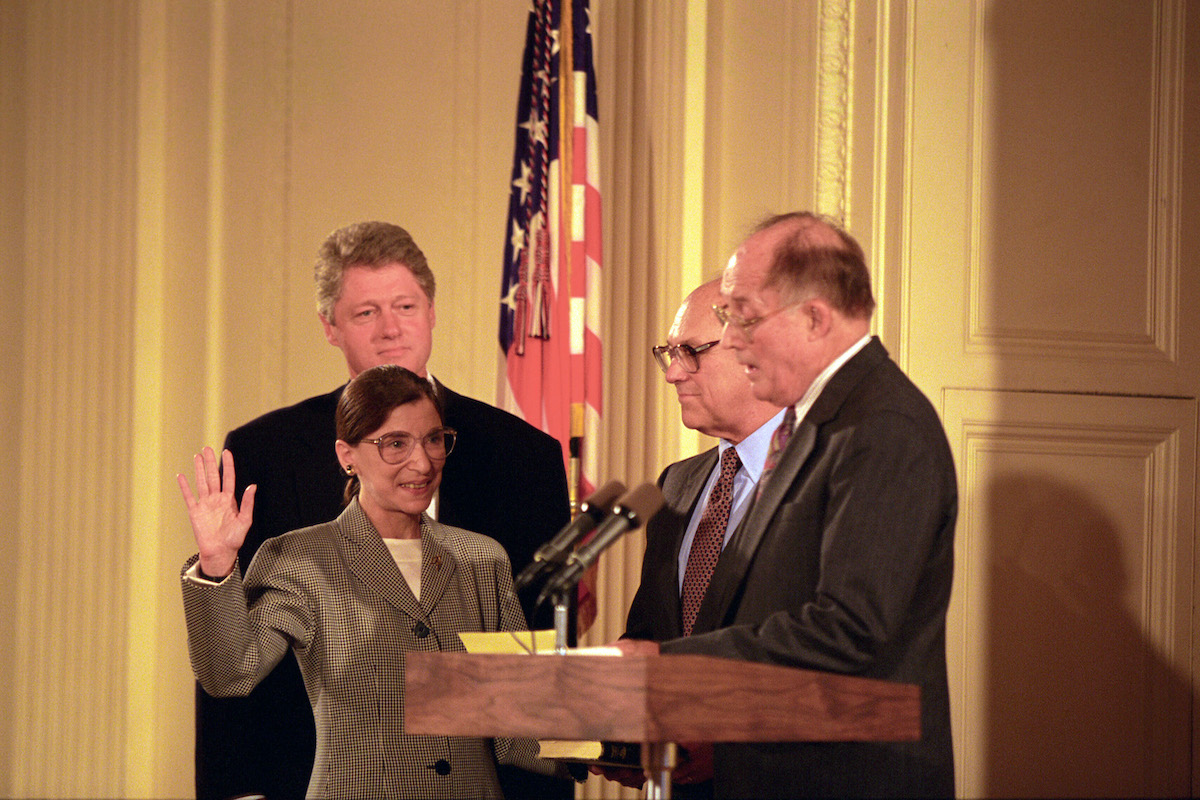 Don’t be afraid to dissent

“Dissents speak to a future age. It’s not simply to say, ‘My colleagues are wrong, and I would do it this way,’ but the greatest dissents do become court opinions.” – From a 2002 NPR interview

Several of Ginsburg’s most memorable dissents came from cases involving gender discrimination and civil rights. During the 2012–13 term, she read dissents in five cases – breaking a record that lasted half a century.

“Fight for the things you care about, but do it in a way that will lead others to join you.” – Speaking at Harvard Law School in 2015.

Ginsburg achieved historic changes in the US constitutional law through careful, well-researched and meticulous work.

Fight for what is right “Women belong in all places where decisions are being made. It shouldn’t be that women are the exception.” – In an interview with CNN.

Even before Ginsburg rose to the Supreme Court, she had already left a mark on law and society. At the ACLU Women’s Rights Project, Ginsburg was the “chief architect of a campaign against sex-role stereotyping in the law, arguing and winning five landmark Supreme Court cases during the 1970s”.

“Her legacy, however, goes far beyond what she achieved in court. Ginsburg also should be remembered for her resilience. Personal setbacks animated her quest for social justice.”

Be open to new information

“Reading is the key that opens doors to many good things in life. Reading shaped my dreams, and more reading helped me make my dreams come true.”

Even in her late 80s, Ginsburg never stopped engaging her brain, learning and working. She was always open to new information, and her curiosity never waned.

Think before you act 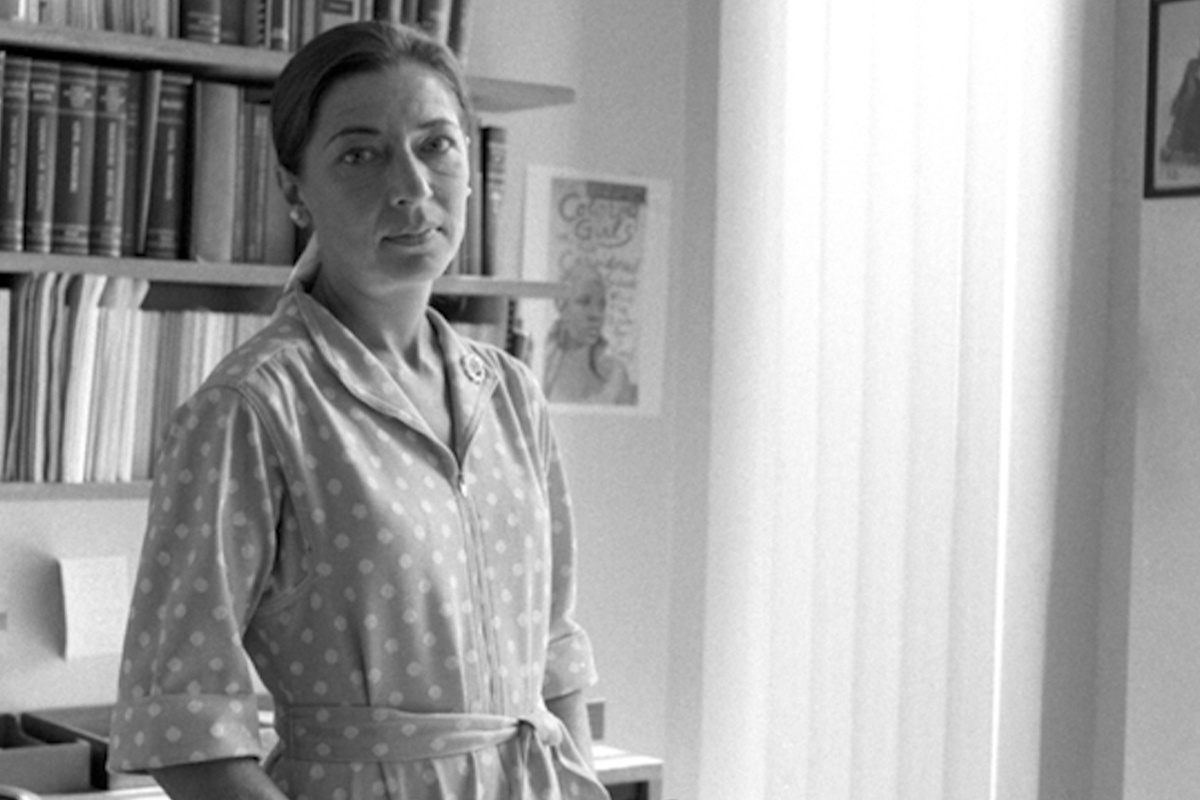 “When a thoughtless or unkind word is spoken, best tune out. Reacting in anger or annoyance will not advance one’s ability to persuade.” – From Ginsburg’s biography My Own Words.

Described, as “shy to the point of awkward in personal interactions”, Ginsburg spoke and argued quietly but with conviction and integrity.

Exercise is important – at any age

“I found each time that when I’m active, I’m much better than if I’m just lying about and feeling sorry for myself,” she said at an event hosted by Moment Magazine.

Despite her 20-year battle against a number of cancers, Ginsburg continued to exercise twice weekly at a gym inside the Supreme Court. According to Shape, her routine involved a series of full-body strength exercises.

“Real change, enduring change, happens one step at a time.”

Throughout her career, Ginsburg has experienced highs and lows, victories and disappointing defeats. The lawyer would take small cases to build her larger argument for gender equality – a move compared to the practice of knitting a sweater.

Read next: Three inspirational women who are paving the way in their industries